The Saudi Organization for Standardization, Metrology and Quality revealed to “Al-Watan” that no notification of accidents due to children’s play in the Kingdom has been received through the monitoring center concerned with receiving what is received from the official authorities that conduct accidents. .

The Ministry of Commerce revealed to Al-Watan that according to the Gulf technical regulation for children’s games, the Gulf emblem is required to be placed on the games, and the display and marketing of children’s toys that do not conform to the approved standard specifications is considered a violation of the Anti-Commercial Fraud Law, which stipulates penalties of up to three years imprisonment and fines of up to Up to one million riyals, or with both punishments, deportation of violating workers, defamation of violators in two newspapers, and suspension of commercial activity, after the issuance of an enforceable court ruling by the competent courts.

The authority indicated that it is allowed to enter the trampoline game (an entertainment tool used for practicing sports and exercises) after providing evidence that the product meets the requirements stipulated in the standard specifications and the relevant technical regulations, which include obtaining the Gulf badge or conformity certificate according to its type.

She said that there are some games that are forbidden to enter due to their danger, such as fireworks that are not intended for ceremonies and official occasions, and which are not allowed to be displayed and circulated without permission from the competent authorities with specifying the places for their practice.

It indicated that children’s toys products do not comply with technical specifications and regulations, so preventing them or giving them permission is conditional on their compliance with the standard specifications and the relevant technical regulations, especially the safety requirements mentioned, by obtaining the required certificates of conformity through the Saber electronic platform.

She pointed out that the products are classified according to their risk and accordingly technical regulations are issued for high and medium risk products, including toys for children, in order to oblige manufacturers and suppliers to apply technical specifications to ensure the safety of the products before they are displayed in the market, and the authority also cooperates with the Ministry of Commerce in reporting the violating products. Including children’s toys, and coordinating supervisory tours with it to ensure the implementation of technical regulations, and with the Standardization Organization of the Gulf Cooperation Council countries, in reporting and receiving information on any consumer products with risks to safety and health, such as toys and other products, and the authority also cooperates with a number of bodies Other related matters such as the Customs Authority, the Ministry of Industry, Chambers of Commerce and the Consumer Protection Association, to coordinate and unify efforts in protecting the market from inferior products that threaten the health and safety of consumers and the environment.

Fines of up to one million riyals.

Deportation of the violating workers.

Defamation of violators in two newspapers. 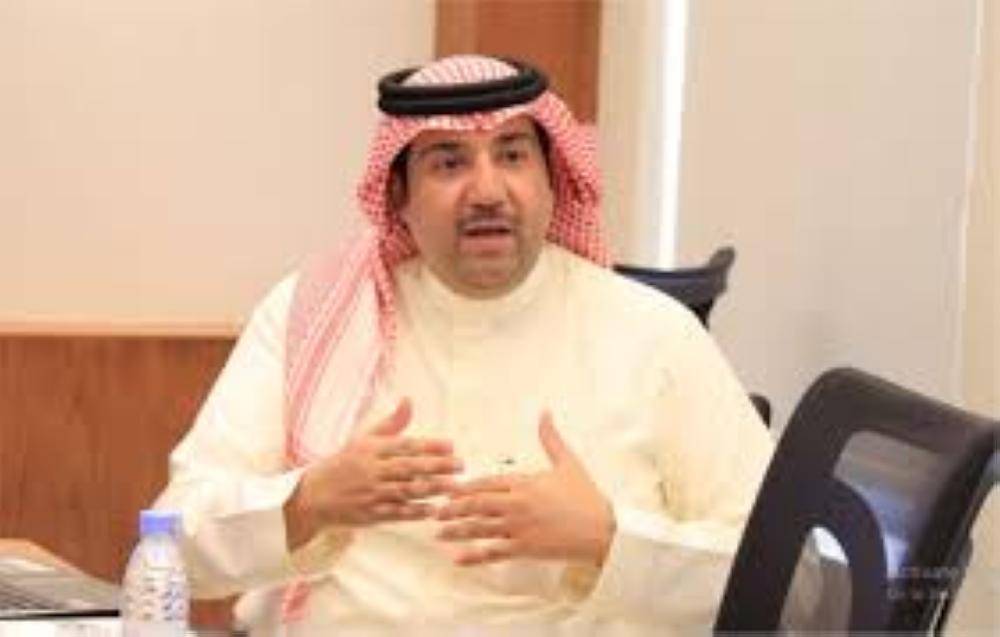 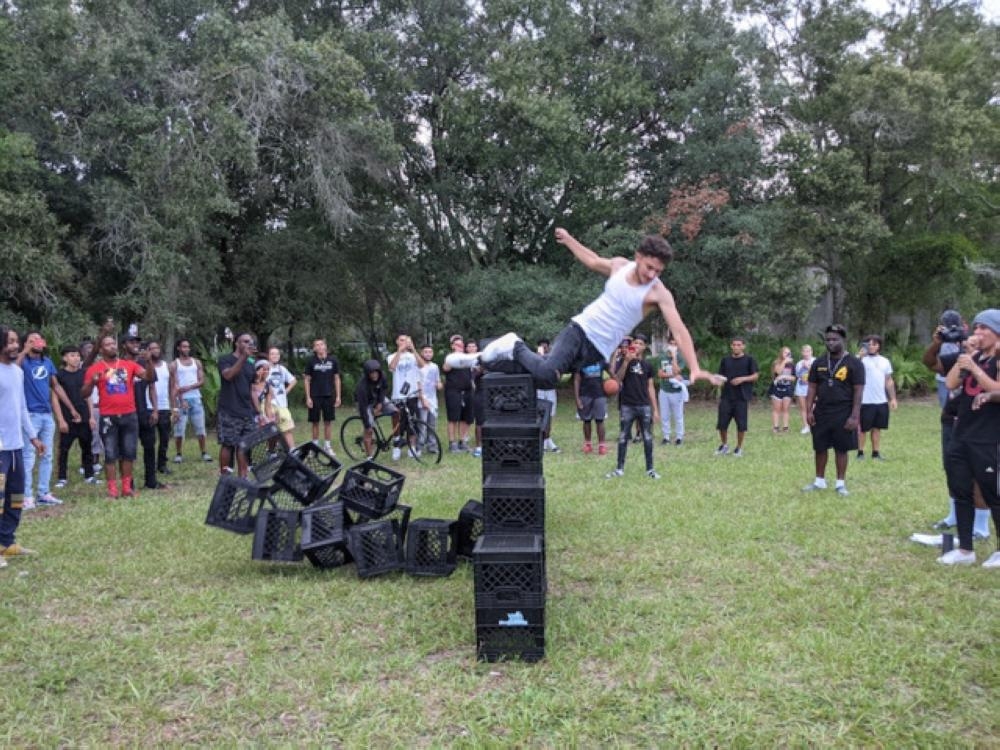 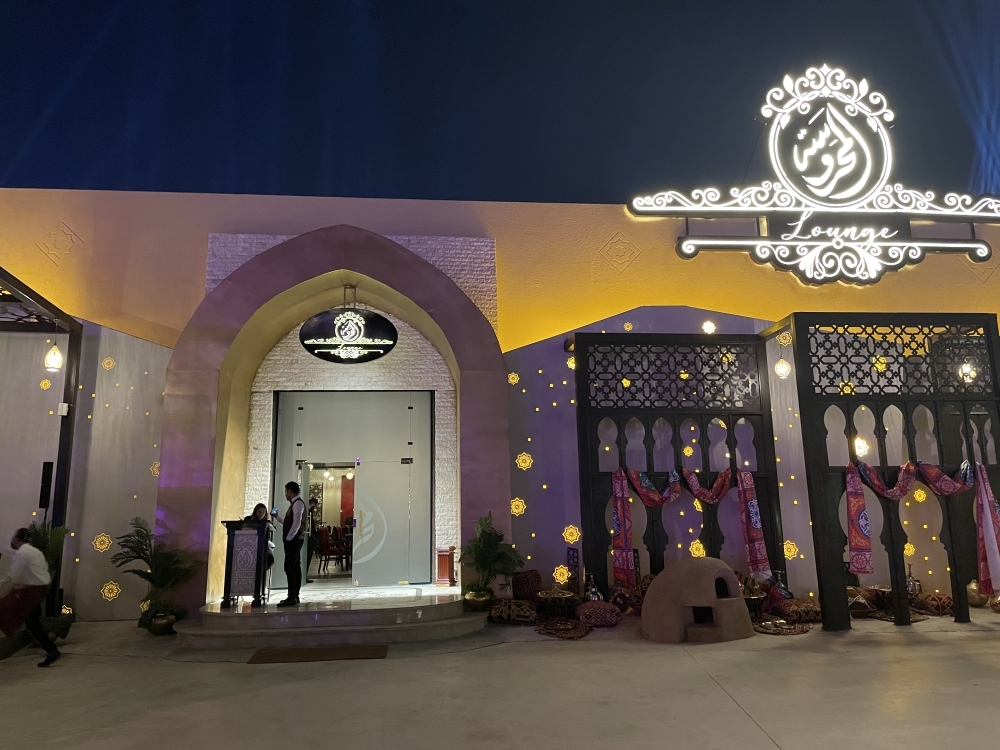