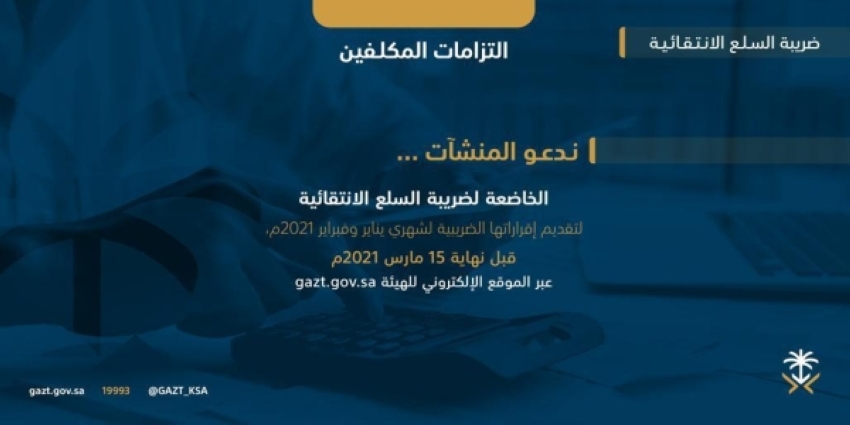 The General Authority for Zakat and Income called on taxpayers subject to excise goods tax to submit their tax returns for the last two months of January and February, no later than March 15.

The authority urged the taxpayers to hurry to submit their tax declarations via the website (click here) to avoid the penalty for failure to submit the declaration within the specified period, at 5% of the tax value that should have been recognized for every 30 days of delay in submitting the declaration.

The Zakat and Income Authority called on taxpayers wishing to obtain more information about the Excise Tax, to contact it via the unified call center number (19993), which works 24 hours a day, seven days a week, or the customer care account on Twitter (Gazt_care), or E-mail (infogazt.gov.sa), or through instant conversations via the Authority’s website (gazt.gov.sa).

The Excise Goods Tax is one of the tax systems in force in the Kingdom, which is imposed on goods that have negative effects on public health or the environment in varying proportions, and include soft drinks, energy drinks, sweetened beverages, tobacco and its derivatives. 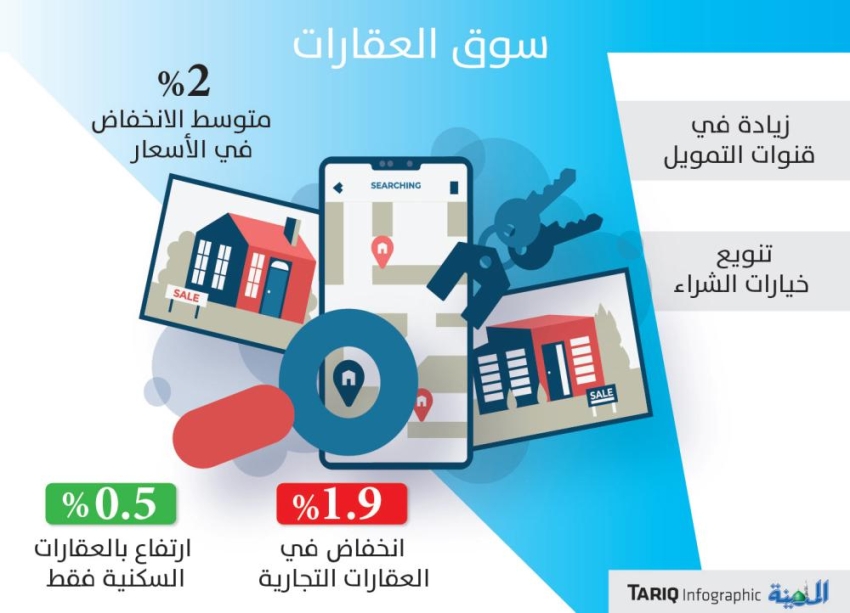