The group reported that it won the award for the seventh year in a row, at the virtual ceremony organized by the Terrapinn Foundation, which organizes the conference and annual ceremony for the Telecom World Awards, which are events that witness the crowning of outstanding performers in key areas related to the telecommunications industry at the level of Middle East markets. 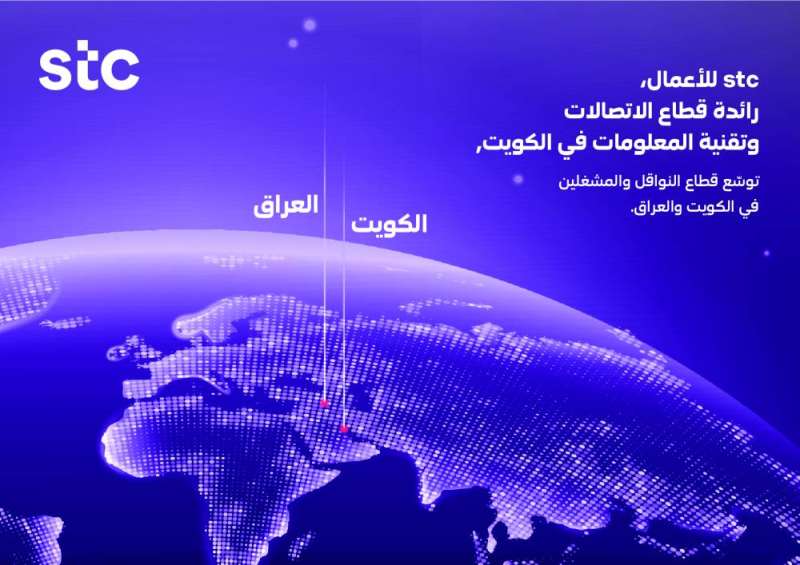 The Foundation sheds light on the key players who have contributed to making the telecom sector one of the most vibrant and dynamic sectors in the world.

Since launching its brand in 2007, Zain has won many awards after presenting itself as one of the strongest and best telecommunications companies in the region through its presence in 8 countries, and since that time it has been recognized in the Middle East and African markets as the best brand. In the telecommunications sector, in many regional and international events.

The jury praised the investments made by the “Zain” Group during the last year in modernizing and upgrading networks and technological innovations, which had a great impact on improving the customer experience, and expressed admiration for the sustainability projects implemented by the company during this period, and its initiatives related to technological developments, especially in the sector. Digital, and its innovative marketing campaigns on social networks, which captured the imagination of a large segment of followers and interested.

The value of the brand “Zain” was estimated at $ 2.55 billion, an increase of 9.9 percent over the previous year, according to the 2020 edition of the annual “Middle East Top 50 Brands” annual report issued by the “Brand Finance”, a report that also cited Until the rating of “Zain” is “AA”.

Zain considers this evaluation, which came about 13 years after launching its brand, as a testament to the quality it enjoys.

Since March 2020, Zain has had clear contributions and efforts in facing the exceptional circumstances caused by the “Covid-19” pandemic, which has affected all aspects of life and extends to date, through the initiatives and campaigns it has implemented in its markets in the Middle East.

Zain was also keen to provide uninterrupted communication during the economic shutdown and embargo, to reduce the impact of the pandemic on social and economic life, and was working to intensify its focus on digital transformation processes, which gave better access to basic medical, commercial and financial services.

Zain focused on strengthening its entire network, with the aim of providing the best technologies and digital services at the level of the countries in which it operates, developments that positively affect customers’ experience and their perception of the brand, especially during the ongoing pandemic to date.

Over the past 12 months, Zain has invested in expansion projects in spreading 4G and 5G networks across its geographical presence, and it currently has the largest number of 5G networks in the region in Kuwait, Saudi Arabia, and Bahrain.

Zain realizes that the ecosystem of the entrepreneurship ecosystem, now more than ever before, needs new engines for growth, and that the region needs economic diversification that arises from innovations and digital creations. It focuses on this in mind on many digital innovation initiatives and emerging enterprise initiatives through Its subsidiaries.

The group opened the “Zain Creativity” platform (ZINC) in Kuwait and before it in the Kingdom of Jordan, so that the Creativity Center provides many virtual services during times of social distancing due to the “Covid-19” pandemic, and it is one of the pioneering incubators for entrepreneurs’ initiatives at the local and regional levels.

The center works to support and empower youth capabilities, and open new horizons for emerging companies, at a time when “Zain” encourages distinguished minds to think about an interactive work environment characterized by innovation and modernity, by creating an appropriate work environment for those with visions and ideas, and then developing them into projects Real and actionable application.

The strength of the “Zain” brand is more evident in the growing audience of followers and fans across social networks, with more than 22 million fans, including 11.9 million on Facebook, 7.2 million on Twitter, 2.2 million via Instagram, and 600,000 Through LinkedIn, along with its YouTube channels, the group aims to have a total number of views close to 100 million views annually.

Zain is distinguished by its communication with its audience during the month of Ramadan, as it presents a new message through its television advertisements that touch on most issues related to the reality of the region.

Zain’s Ramadan TV advertisement for 2020 has garnered great attention on social media platforms, as the number of views, or its duration of 2.35 minutes, exceeded 34 million views.

Zain’s advertisement, which carried the titles “Open the Doors” for the year 2020, with a duration of 1.42 minutes, generated more than 36 million views on YouTube, and quickly spread as well, noting that both ads were also broadcast to millions of viewers on regional and local TV channels. Throughout the Middle East and North Africa region.

Zain has a creative asset in the fields of sustainability, as it has launched several initiatives that take into account the achievement of its strategy of diversity and inclusion to help societies overcome economic and social challenges, such as the “Generation Z” initiative, which focuses on young talents by employing the talents of graduates, and the initiative of “empowering women.” Through the “WE” initiative and the “WE ABLE” initiative to integrate people with special needs in the work environment, which is the initiative that will place Zain in the ranks of entities working to contain people with special needs by 2022.

All these activities and initiatives have contributed to reinforcing the promise of the brand “Zain”, and it aspires to unleash more opportunities, and is committed in that to contribute to achieving economic and social prosperity in the region. 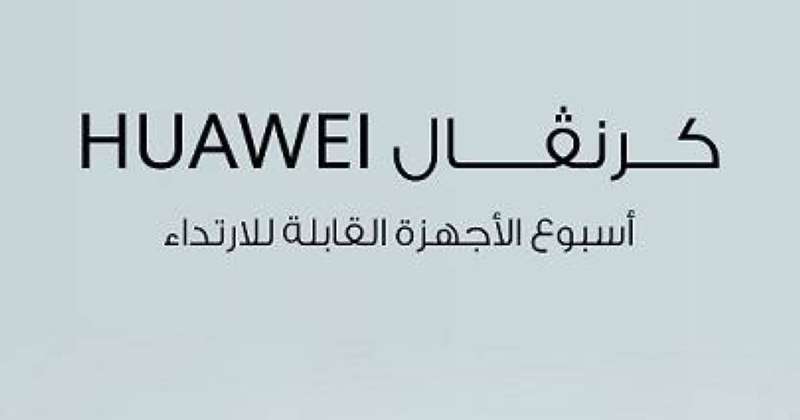 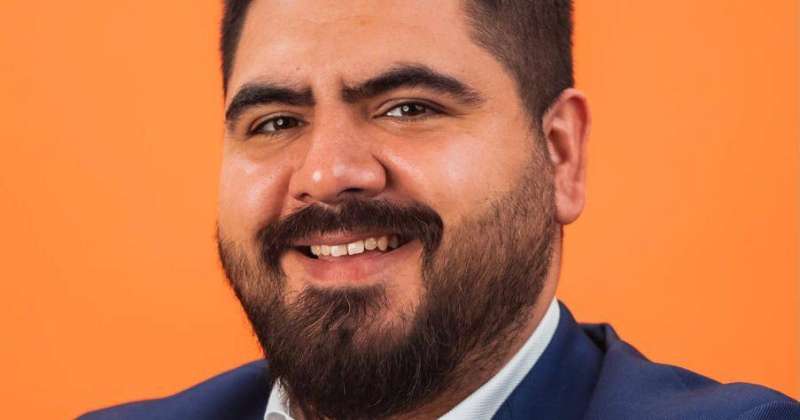 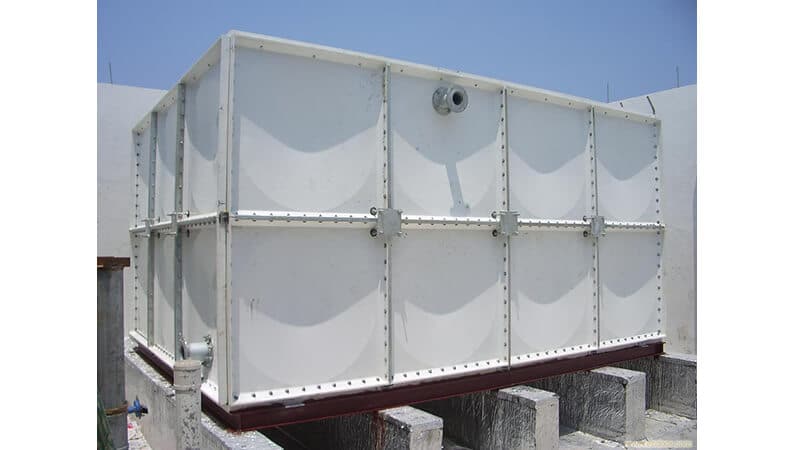