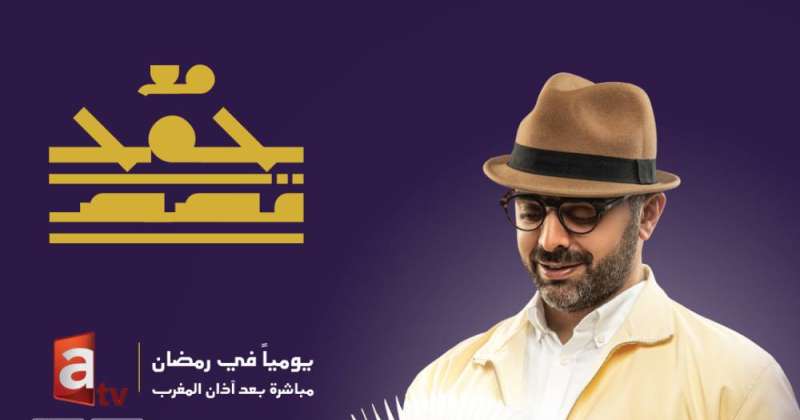 Zain Telecom Company announced its platinum sponsorship of the popular talk show “With Hamad Qissas”, presented by the distinguished journalist Hamad Al-Ali, which is shown daily throughout the blessed month of Ramadan on the “Al-Adala atv” channel immediately after breakfast, which achieved in its first episodes a great response from Before the masses and echoed widely on social media platforms.

In a statement, the company stated that its sponsorship of the program stems from its keenness to diversify the content of its Ramadan campaign, “Zain Al-Shahr,” to include recreational and cultural programs.

She emphasized that she is keen to support and encourage the distinguished efforts and ideas adopted by Kuwaiti youth in various fields, including the talk shows on social media and traditional media, which met with a great response from the masses during the blessed month of Ramadan, indicating that the program aims to shed light on a number of Issues of concern to the Kuwaiti society in various fields.

“Zain” reported that the distinguished journalist Hamad Al-Ali – known as “Hamad Qalam” in social media, through his new program “With Hamad Stories”, re-introduces the category of talk shows in a renewed and out of the ordinary way, and by addressing many humanitarian issues and historical topics. And technical and sports interviews that take into account the interests of the various spectrums of society and all different age groups.

Through the program, Al-Ali meets with many influential Kuwaiti figures in various fields, to share unique stories that are broadcast for the first time through the media.

Zain sponsored the media, Hamad Al-Ali, in his previous public program, “With Hamad Show,” in its four seasons, which achieved great public success after it was shown on social media and traditional media, so that the staff included a promising group of Kuwaiti youth who led the program preparation team. Preparing his paragraphs, which dealt with the most important weekly events in society, in addition to interviews with distinguished Kuwaiti personalities from various fields.

The company emphasized that its support for such creative ideas came from its keenness to highlight youth initiatives that excel in exclusivity from others through hard work and achievement.

She pointed out that the “With Hamad Stories” program aims to shed light on issues of concern to Kuwaiti society in various fields on a daily basis, immediately after breakfast.

She added that with the spread of social media and the increase in its popularity in previous years, traditional satellite channels lack television programs that bring the distance between social media audiences and traditional media, which misses the opportunity to attract this important segment, which is mainly represented by young people, which is the goal that works. The program is to achieve it through entertaining and dazzling content with high professional capabilities.

Zain affirmed that it will continue its interest in the works provided by Kuwaiti hands, especially from the young age groups, in order to adopt their aspirations and convey a civilized image of Kuwaiti society, and to shed light and highlight the national works in all fields. 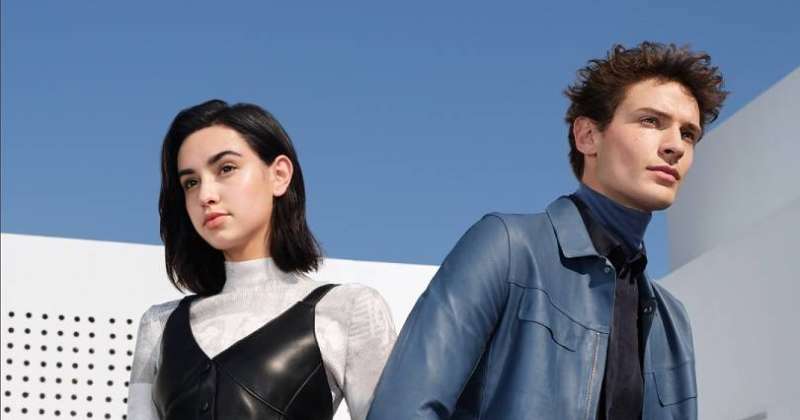 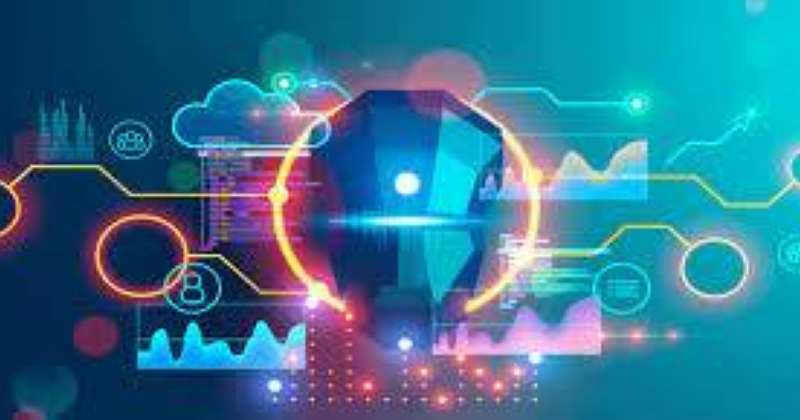 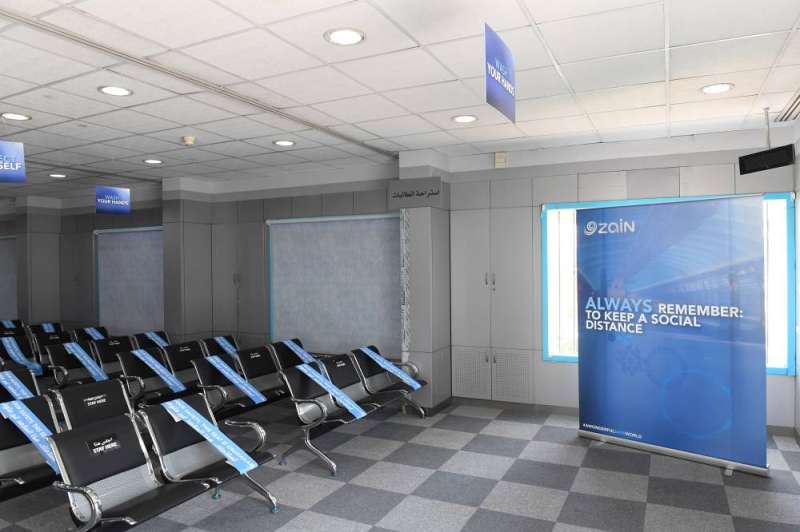