The Saudi Mobile Telecommunications Company (Zain Saudi) announced the approval of the extraordinary general assembly on the company’s board of directors ’recommendation to increase the company’s capital to 8.9 billion riyals by 100.3 percent, by offering and listing priority rights shares with 450 million ordinary shares.

The number of shares after the increase reached more than 898 million shares, an increase of 1.003 per share.

The rights issue trading period ends on October 26, while the subscription phase for new shares ends on March 29.

After the association approved the capital increase, Zain’s share rose to a maximum of 9.9 percent in response to the news, to 17.66 riyals. 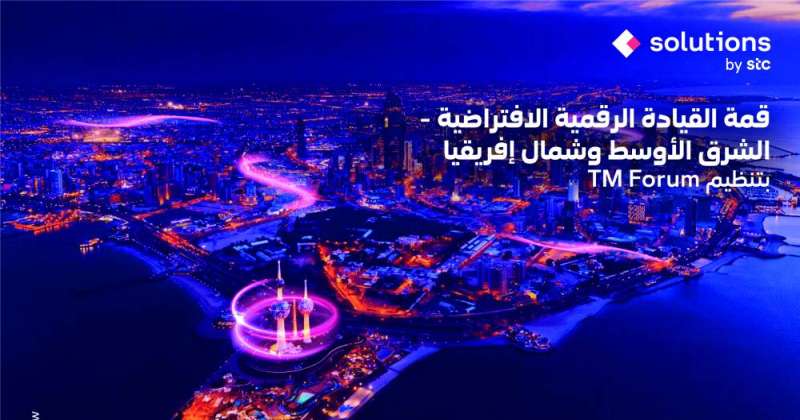 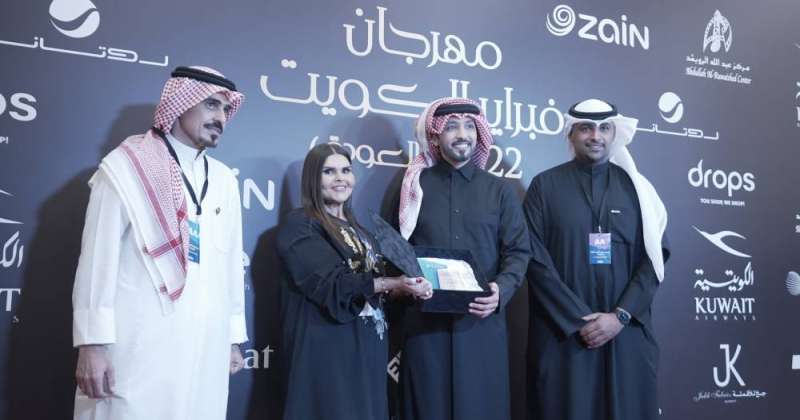