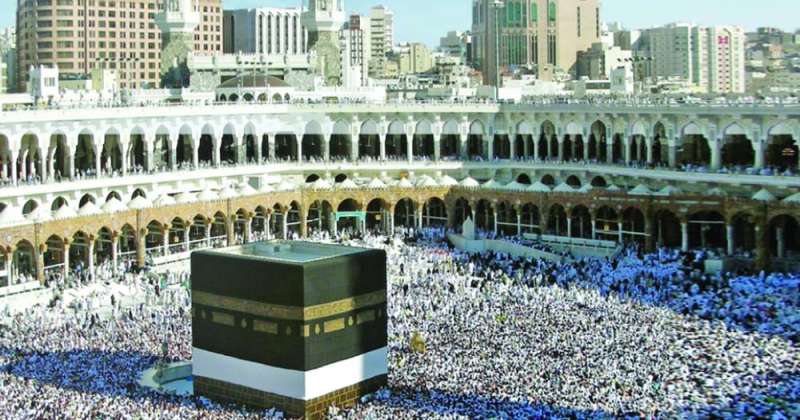 Zain announced that it is offering free roaming packages to postpaid and prepaid customers traveling to perform the Hajj this year, allowing them the opportunity to communicate with their loved ones without any cost on their part by using the Internet and voice calls while they are in the areas of the Hajj rituals in the Kingdom of Saudi Arabia.

The company stated in a press statement, that it launches this special offer annually during the Hajj season each year as a contribution to keeping its customers traveling to the Holy Land in constant contact with their relatives and loved ones free of charge while performing the Hajj and without any costs on their part, stressing its always keenness on To be close to the visitors of the Sacred House of God every year through this initiative, which stems from its keenness to share with them the feelings of faith. 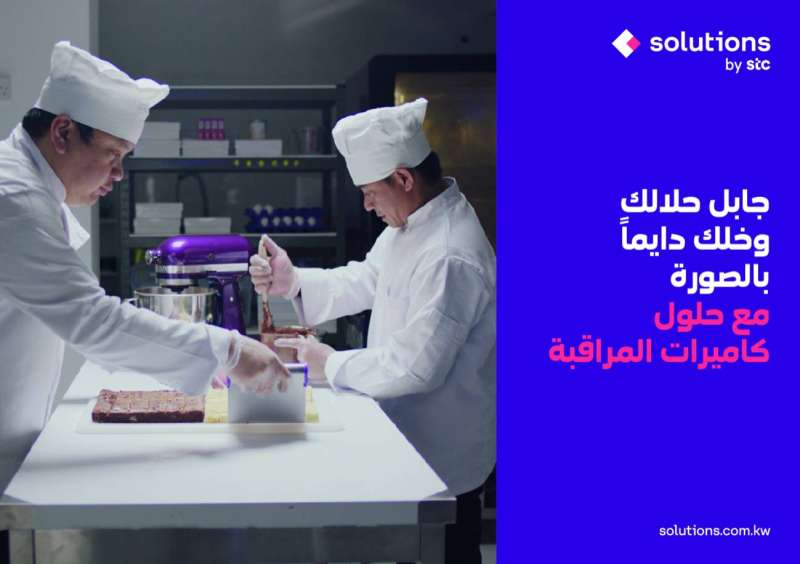 Zain indicated that it offers its customers pilgrims a free roaming service only when subscribing to the following packages: The new “PLUS” postpaid weekly roaming package (13 dinars), which includes 30 local minutes and 30 minutes to Kuwait during the week, and an internet capacity of 3 GB per day (applied Fair usage policy), and the weekly postpaid roaming internet package (JD7), in addition to the weekly prepaid roaming package “eeZee” (JD9), which includes 25 local roaming minutes, 25 SMS text messages and 5GB internet during the week.

To activate one of these packages and benefit from the free service, the customer only has to choose the Zain Saudi network (Zain KSA) upon arrival in Saudi Arabia and activate one of the packages through the “Zain” application for smart devices, or send “ROAM” to the number 99990 for postpaid customers or send the code 9 to 99990 for prepaid “eeZee” customers, noting that the offer lasts from July 1 to July 16, and is valid during the presence of customers in the areas of the Hajj rituals.

Zain stated that it is keen to provide the best offers and initiatives that meet the aspirations and desires of its customers. 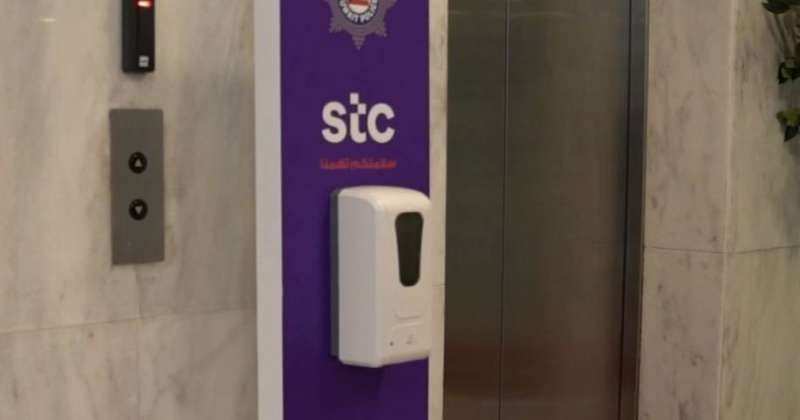 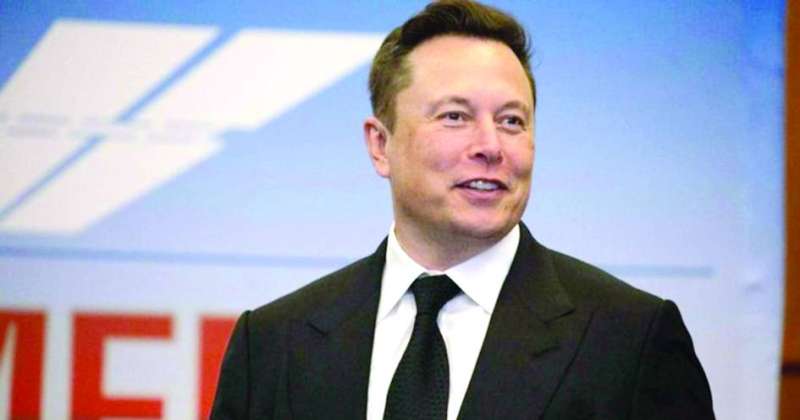 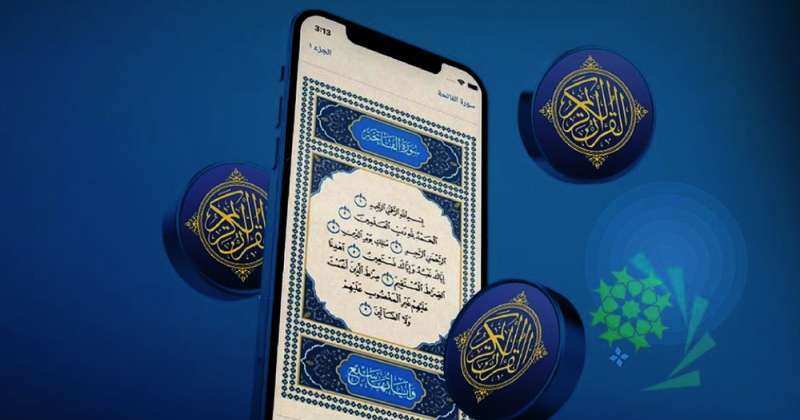