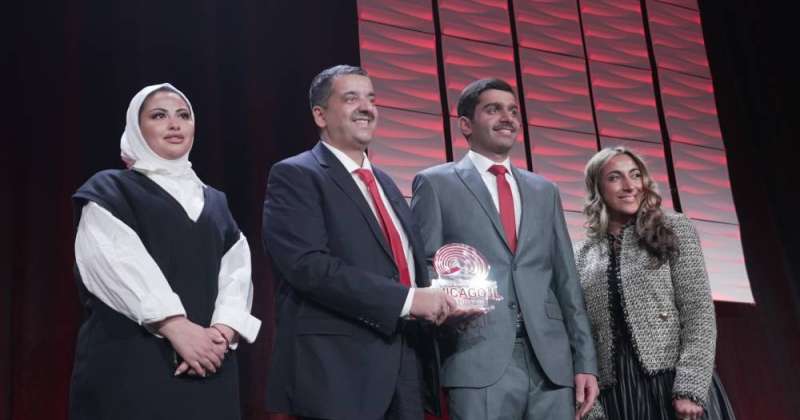 Zain Communications Company hosted a number of cultural and entertainment programs for Kuwaiti students in the United States over two consecutive days in Chicago, on the sidelines of its platinum sponsorship of the 37th annual conference of the National Union of Kuwaiti Students in the United States of America, which was held under the patronage of His Highness the Prime Minister Sheikh Sabah Al-Khaled Morning.

In a statement, the company stated that its support for this distinguished annual conference over the past 17 years came within the framework of its strategy for social responsibility and sustainability towards the youth and education sectors, and out of its belief in the importance of communicating with Kuwaiti students from abroad, especially since this conference constitutes The largest gathering of Kuwaiti students studying abroad, and returned after a break of nearly two years due to the Corona pandemic.

And, as usual, during its previous participation in this conference, Zain added the largest and most distinctive footprint by presenting many activities and events within its business programme, which included its sponsorship of the health symposium entitled “Kuwait Facing the Pandemic,” which hosted the official spokesman for the Ministry of Health Abdullah Al-Sanad, who He traveled to the United States specifically to share with students the scenes of the ministry and government’s management and containment of the Corona crisis, and the great efforts made by the medical staff and the front lines in dealing with the pandemic.

Zain sponsored the sports symposium that was held during the conference under the title “Sports Between Generations,” which witnessed the presence of many distinguished Kuwaiti athletes from current and previous generations, who participated in the most prominent historical milestones and achievements of Kuwaiti sports, and the challenges currently facing the sports sector. and ways to bypass it.

The company also hosted many distinguished recreational events, which were dominated by the beautiful national atmosphere, with the participation of a crowd of male and female students, most notably the entertainment segment presented by the distinguished media professionals, Dari Al-Blihais and Muhammad Al-Hamali, and witnessed the presentation of many valuable prizes to the attendees.

Zain organized a workshop on smartphone photography called “ZAINPHONIC”, in which it shared the secrets of photography through smart devices, and how to choose shots that develop the male and female students’ experience and enable them to show their creativity.

The company indicated that the conference is of particular importance as it is considered the largest Kuwaiti gathering outside the country around the world, and it receives Kuwaiti students from all over the United States, and brings them together with many national figures, including media professionals, academics, athletes, doctors and others, who visit the United States specifically, to share their expertise and experiences from various fields with the attendees, pointing out that it is considered a unique cultural gathering, due to its high level of patriotism.

The company indicated that its support for this national gathering came due to its strong belief in the importance of the youth and students in economic and political life, and that it is keen to participate in such events, due to its desire to participate and communicate with future generations, and learn about their ideas and theses abroad.

This comes at a time when the National Union of Kuwaiti Students in the United States is serving about 14,000 Kuwaiti students studying in America, and it aims through its various activities and programs to connect Kuwaiti students with each other on the one hand, and link them to the homeland and its news on the other hand.

The union was declared in the United States, and was recognized by the American government, an achievement that is a source of pride for the people of Kuwait, and one of the results of the long-standing relations between Kuwait and America, and it is nothing but a reflection of the strategic alliance between them. 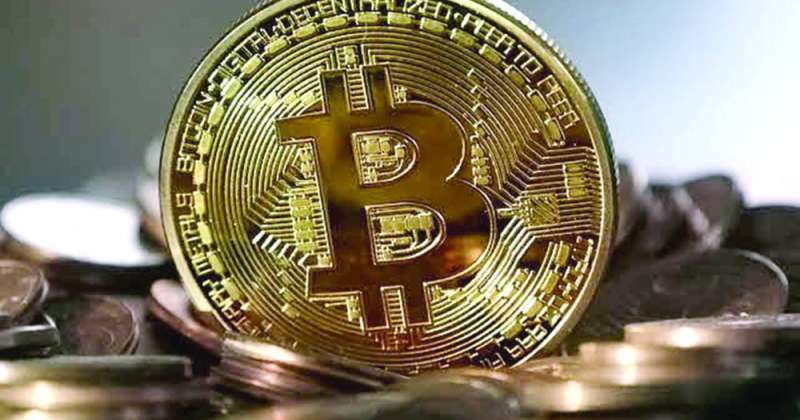 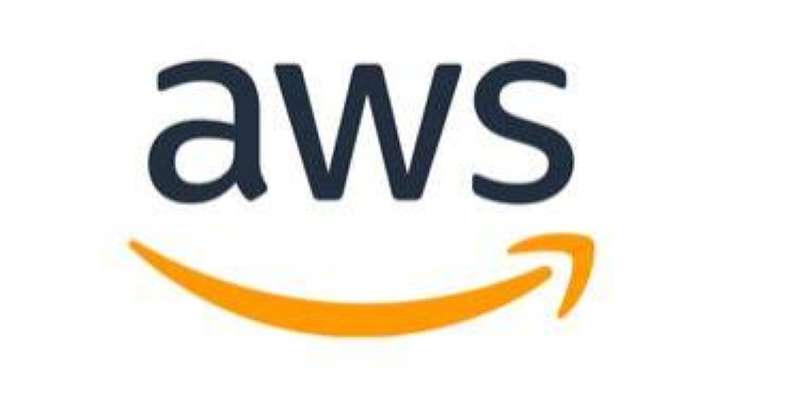 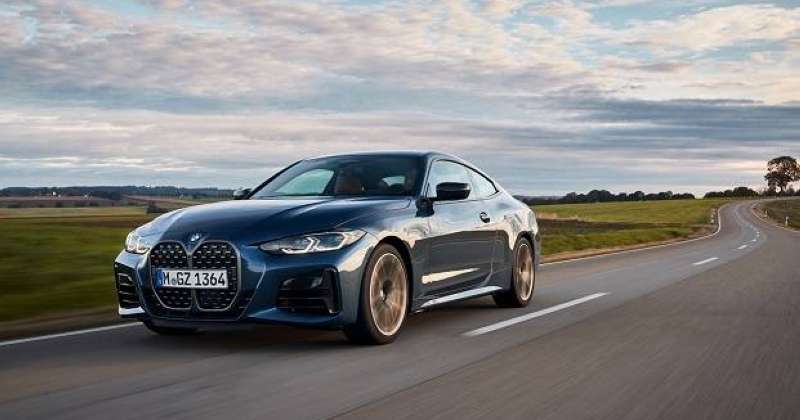