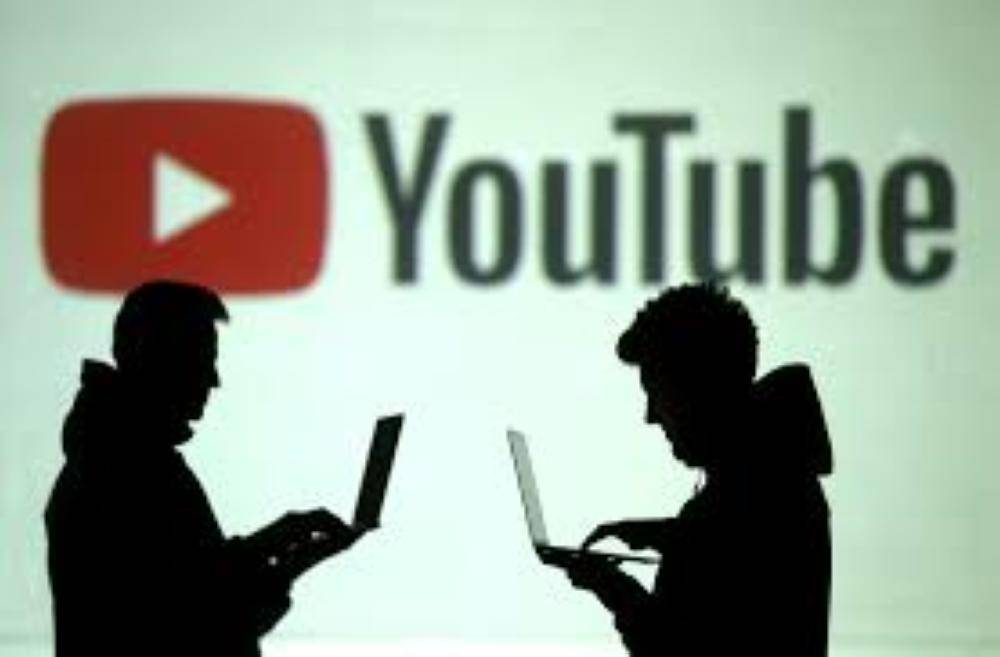 Center reported Pew For research, the YouTube platform witnessed the largest growth of any social media app among American users during the epidemic. YouTube and Facebook continue to dominate the online landscape, with about 81 percent of Americans using YouTube compared to 69 percent of those using Facebook.

Over the past year and during the coronavirus pandemic, YouTube and Reddit have seen significant growth, and in the Pew poll, which was the first of its kind since 2019, YouTube remained the most used online platform.

YouTube’s popularity has increased in particular among people between the ages of 18 and 29, with 95% saying they use the service, and among that age group, 71% said they use Instagram, 70% said they use Facebook, and 65% said %: They use Snapchat. Facebook usage remains high among Americans, with 69% of adults in the US saying they visit the social network. However, that number has remained relatively steady over the past five years, according to the Pew Research Center.

The report included TikTok and Nextdoor for the first time, and the report said: 21% of Americans use TikTok and 13% use Nextdoor.

As of last May, Google-owned video-sharing platform captured 15 percent of total traffic through consumer broadband networks around the world, according to a Sandvine report, and that percentage exceeded 11 percent of internet traffic from the video streaming service Netflix. .

In May 2019, more than two billion people around the world used the YouTube platform and that number has continued to rise steadily in the nearly two years since then.

New data from App Annie also revealed that YouTube became the number one app in terms of consumer spending in the first quarter of this year. 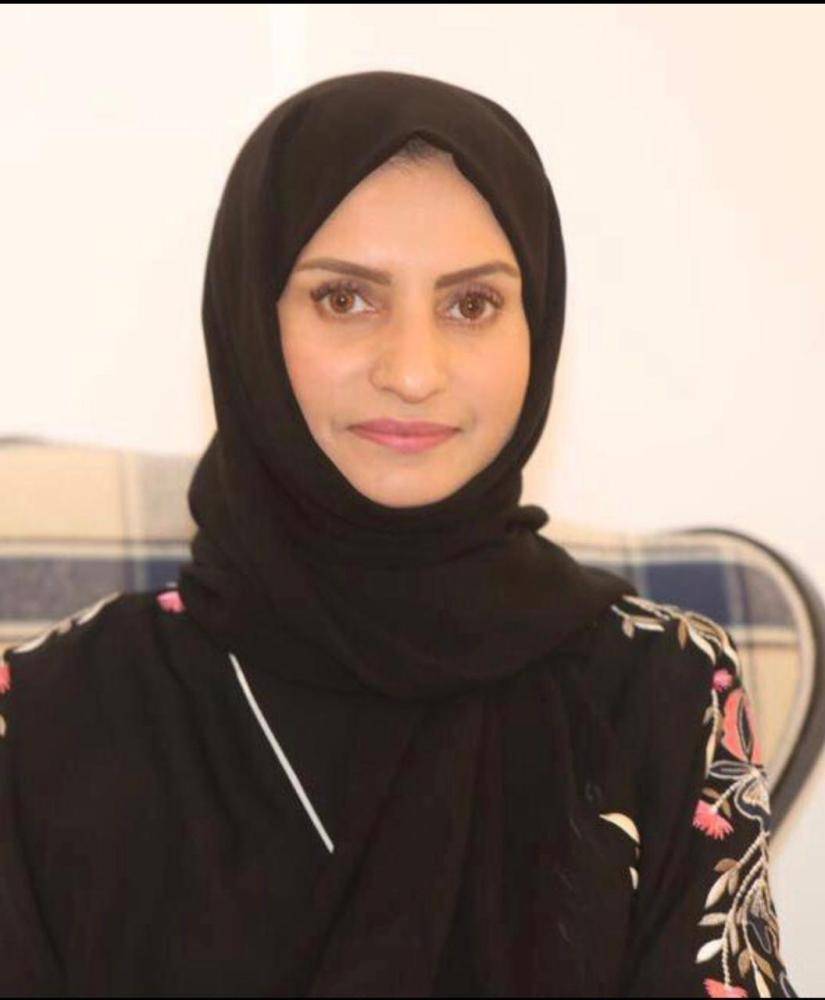 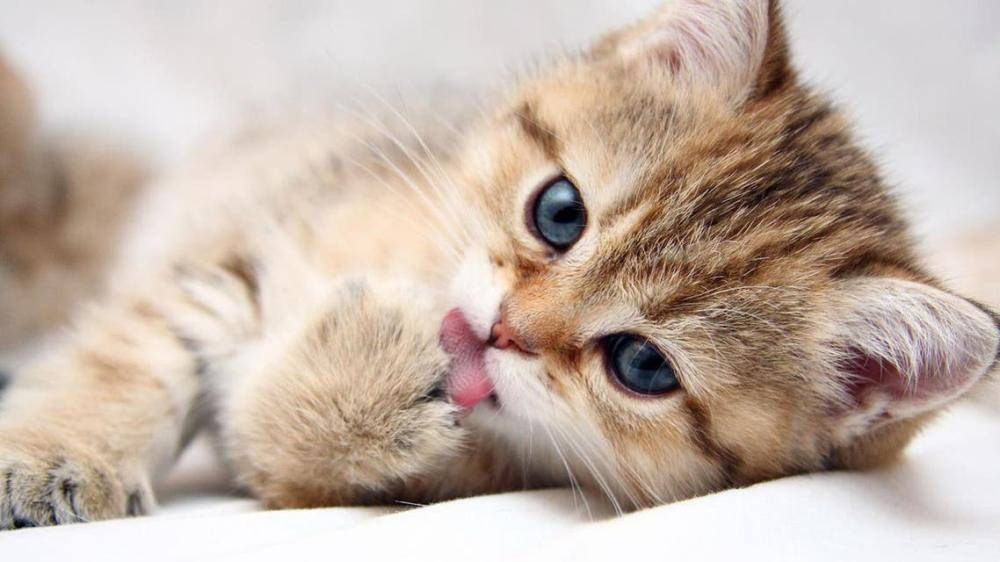 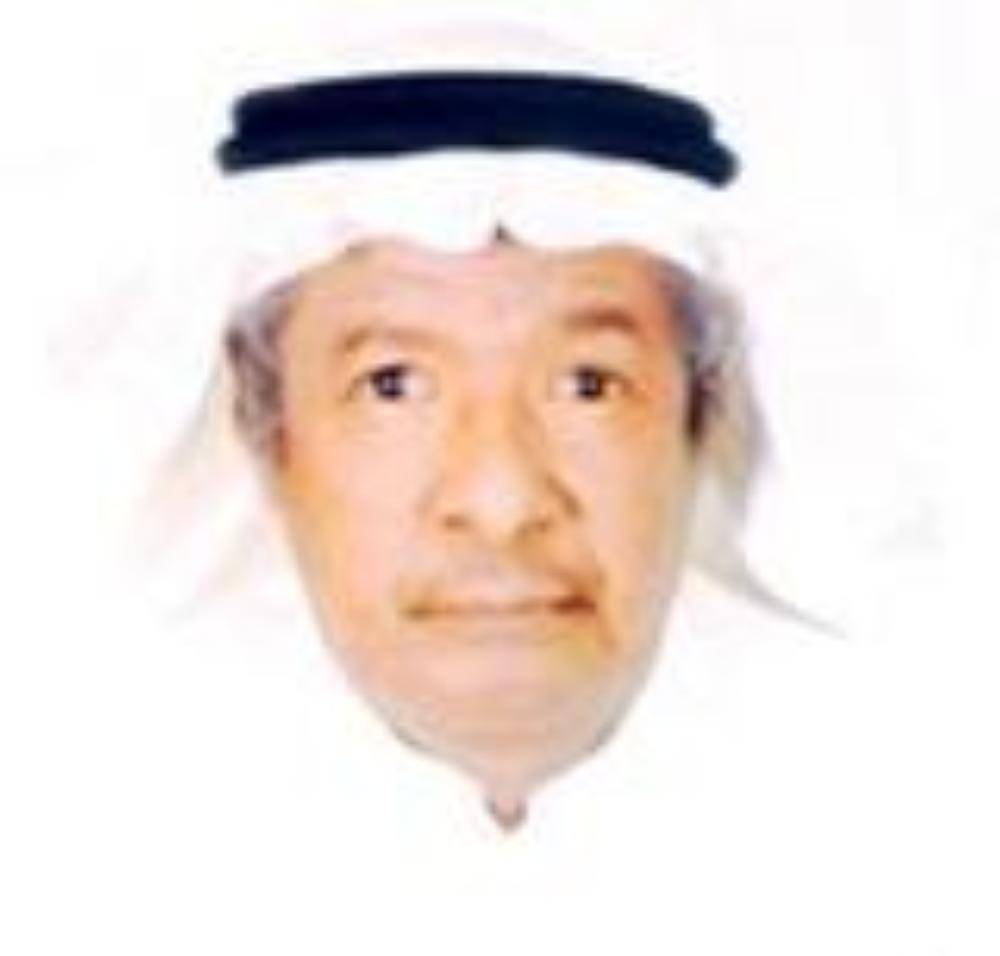