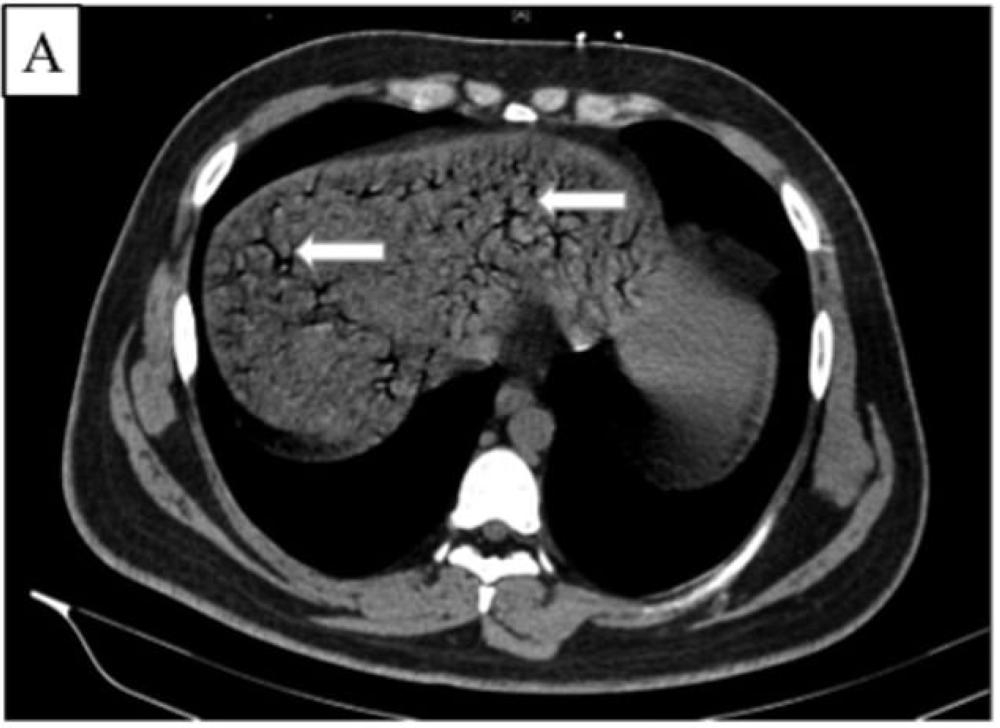 Chinese doctors have revealed that a 22-year-old man died after drinking a 1.5-liter bottle of Coca-Cola in just 10 minutes.

Medics say that the young man’s rapid consumption led to the pressure of a large amount of gases inside his body, which led to the liver’s deprivation of oxygen, and eventually his death.

The man, whose identity has not been released, went to the hospital 6 hours after drinking the soft drink, and complained of severe pain and swelling in the stomach, according to what he said. The British newspaper “dailymail” reported.

Doctors at Beijing Chaoyang Hospital told him that he drank 1.5 liters of Coca-Cola too quickly due to the hot weather in the city.

Drinking the drink too quickly led to gas in his intestines, which then leaked into the portal vein, one of the liver’s main blood vessels, due to the high pressure.

Doctors did not believe that the man had chronic health problems, and when diagnosed, he had a high heart rate, low blood pressure, and was breathing rapidly.

Scans revealed he had liver ischemia, also known as “liver shock,” a type of disease caused by a reduced supply of oxygen to an organ that doctors believe is linked to gas in the portal vein. 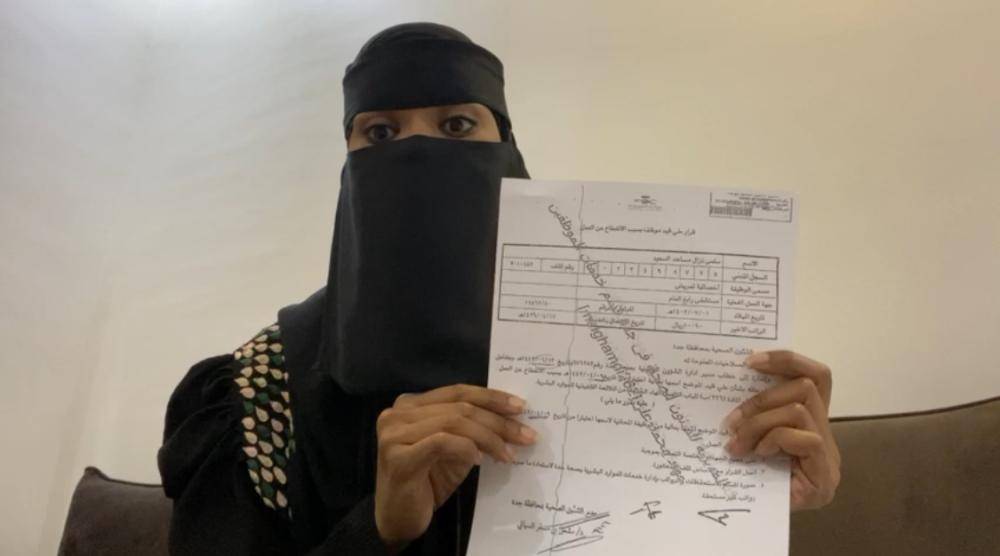