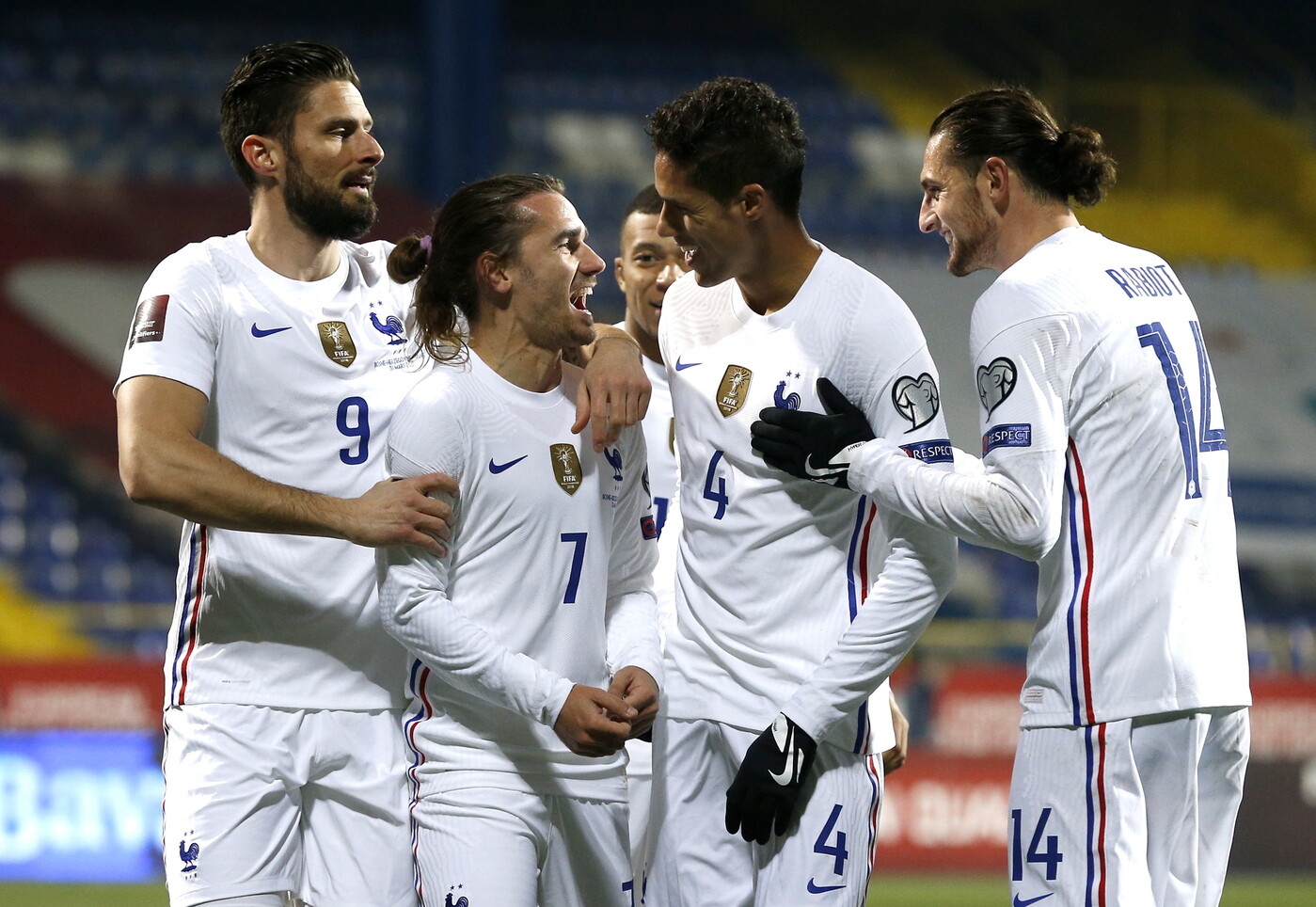 The French football team unveiled, Wednesday, May 19, its new anthem for Euro 2021, accompanied by a video listing the 26 players summoned for the competition. After the Lille of Skip The Use during the last Euro, in 2016, it is the rapper Youssoupha who is this year the author of a title for the Blues.

“Write my name in Blue, call out my name in Blue”, can we hear in the chorus, in a very different style from Vegedram’s “Bring the Cup Home”, unofficial and very popular anthem of the victorious World Cup of 2018. The song is accompanied by a music video, of which the visuals feature the players chosen by coach Didier Deschamps for the competition, in particular Karim Benzema, the attraction of this list, back almost six years after his last appearance in Blue.

Write my name in blue,
Scream my name in Blue! 🇫🇷#ProuddetreBleus pic.twitter.com/KErYY40a6j

A video full of references

The video is punctuated with references to the courses of the team’s players: a futsal hall for Wissam Ben Yedder, from this discipline, the mountains for the Savoyard Olivier Giroud, or the city of Bondy for Kylian Mbappé. Then comes the conclusion of the video the “Evry skylight”, small window of the city of Essonne went viral on the Internet after the inhabitants of the district tried in turn to send the ball into it.

After the announcement of the list by Didier Deschamps on Tuesday and the publication of this piece on Wednesday, the Blues will quickly get to the heart of the matter, with a first deadline on June 2 for a friendly match against Wales, then another facing Bulgaria on June 8. The Euro of the France team will then begin with a meeting against Germany, one of the favorites of the competition. 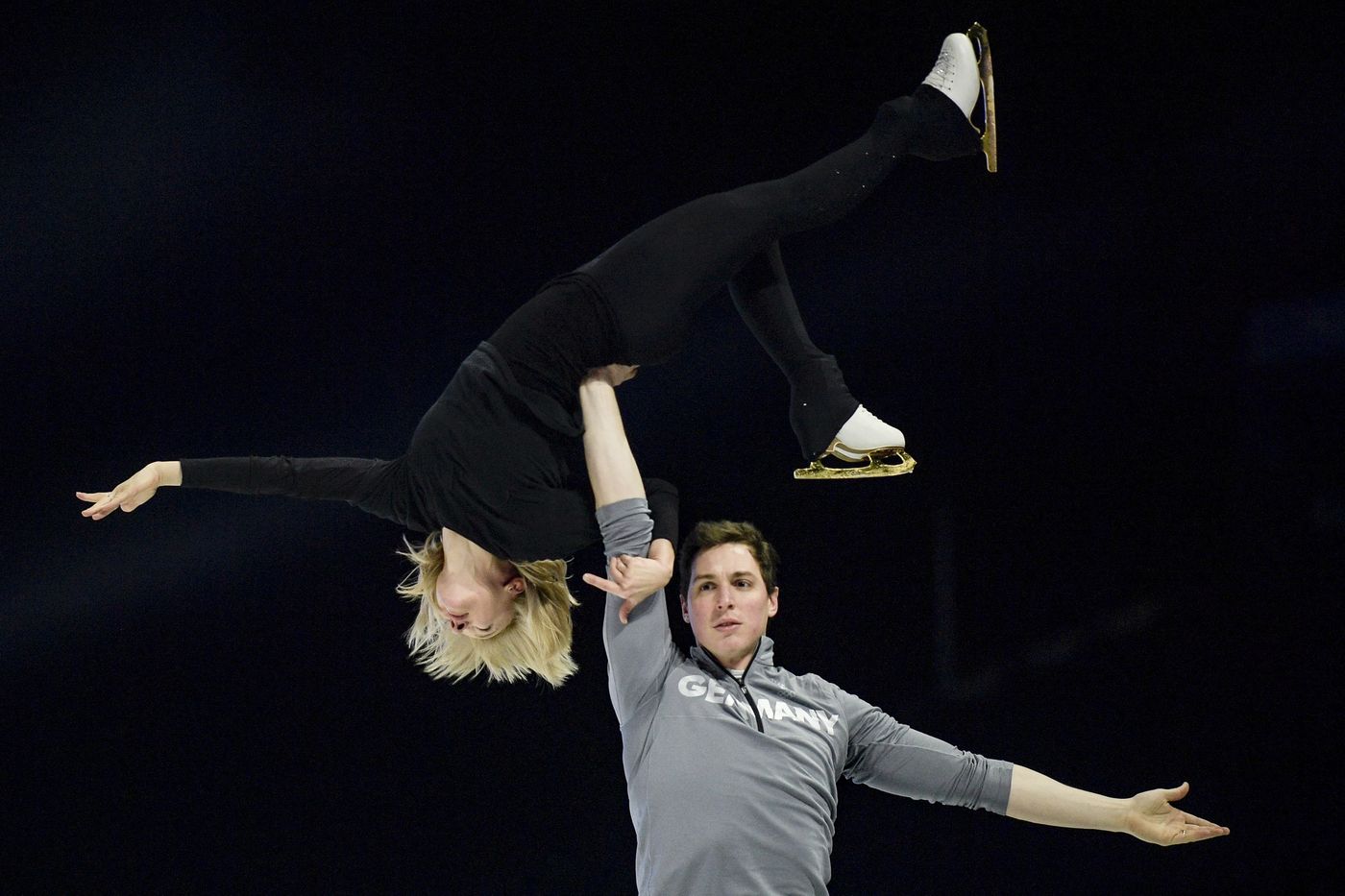 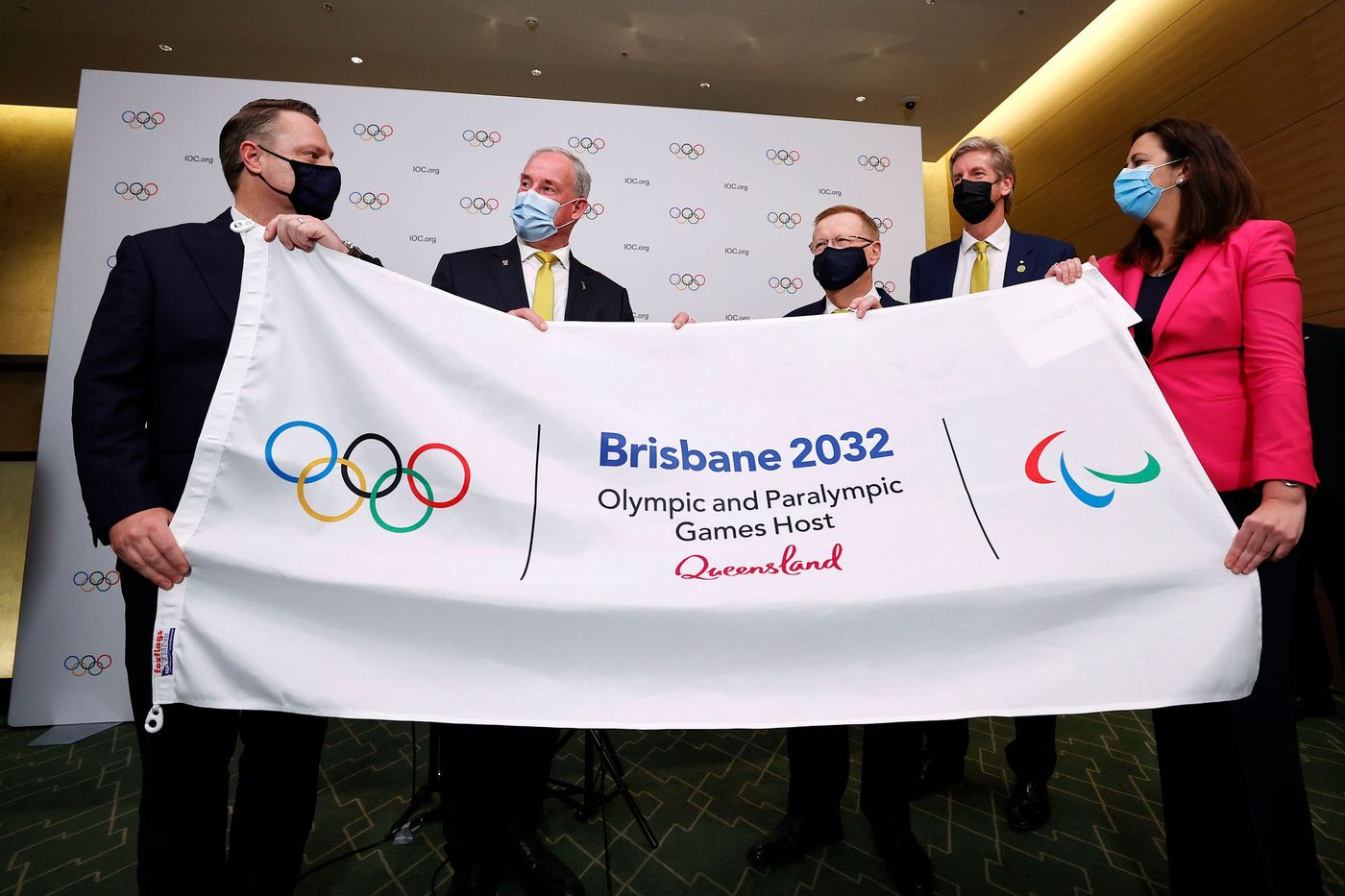 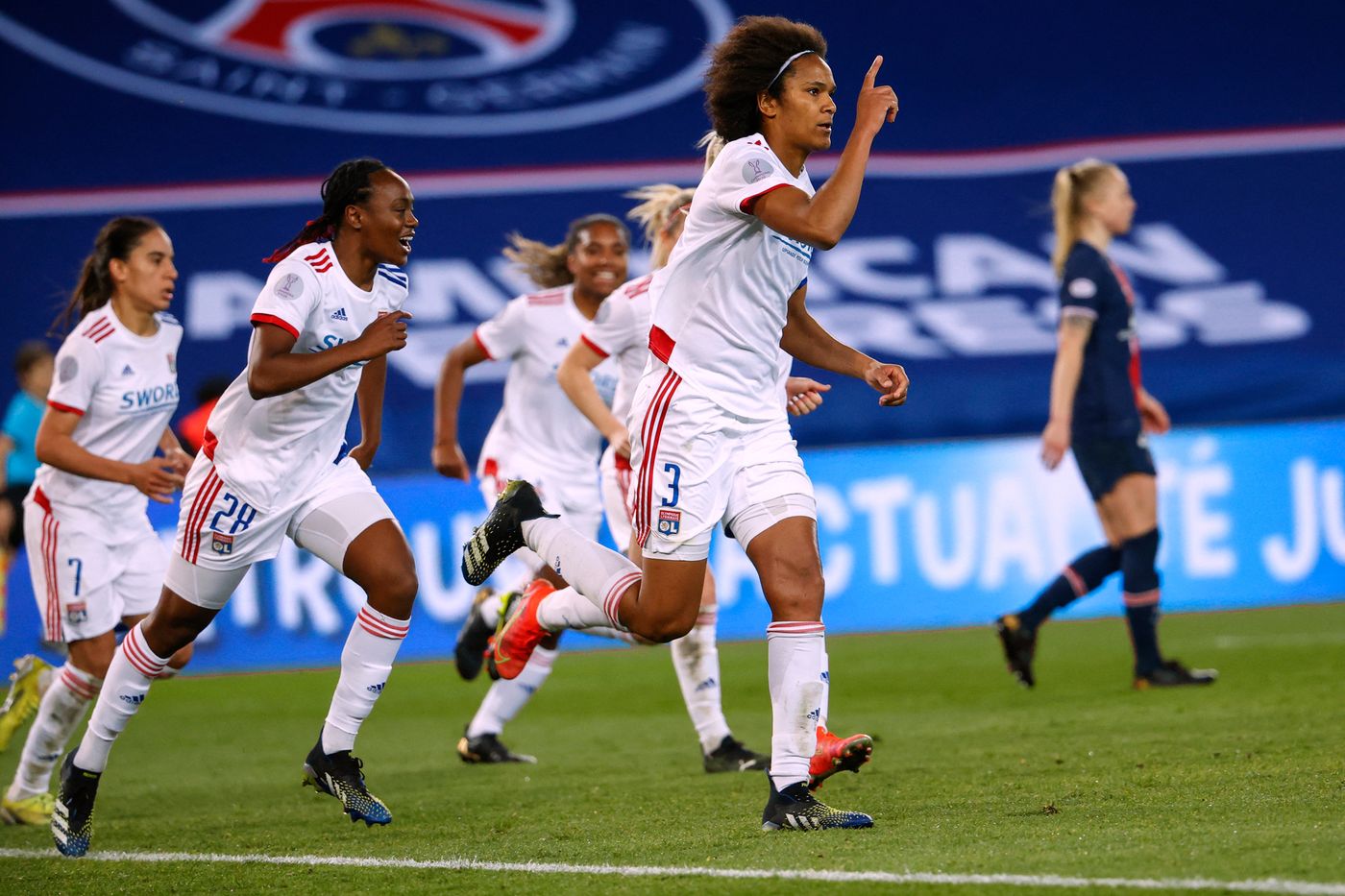