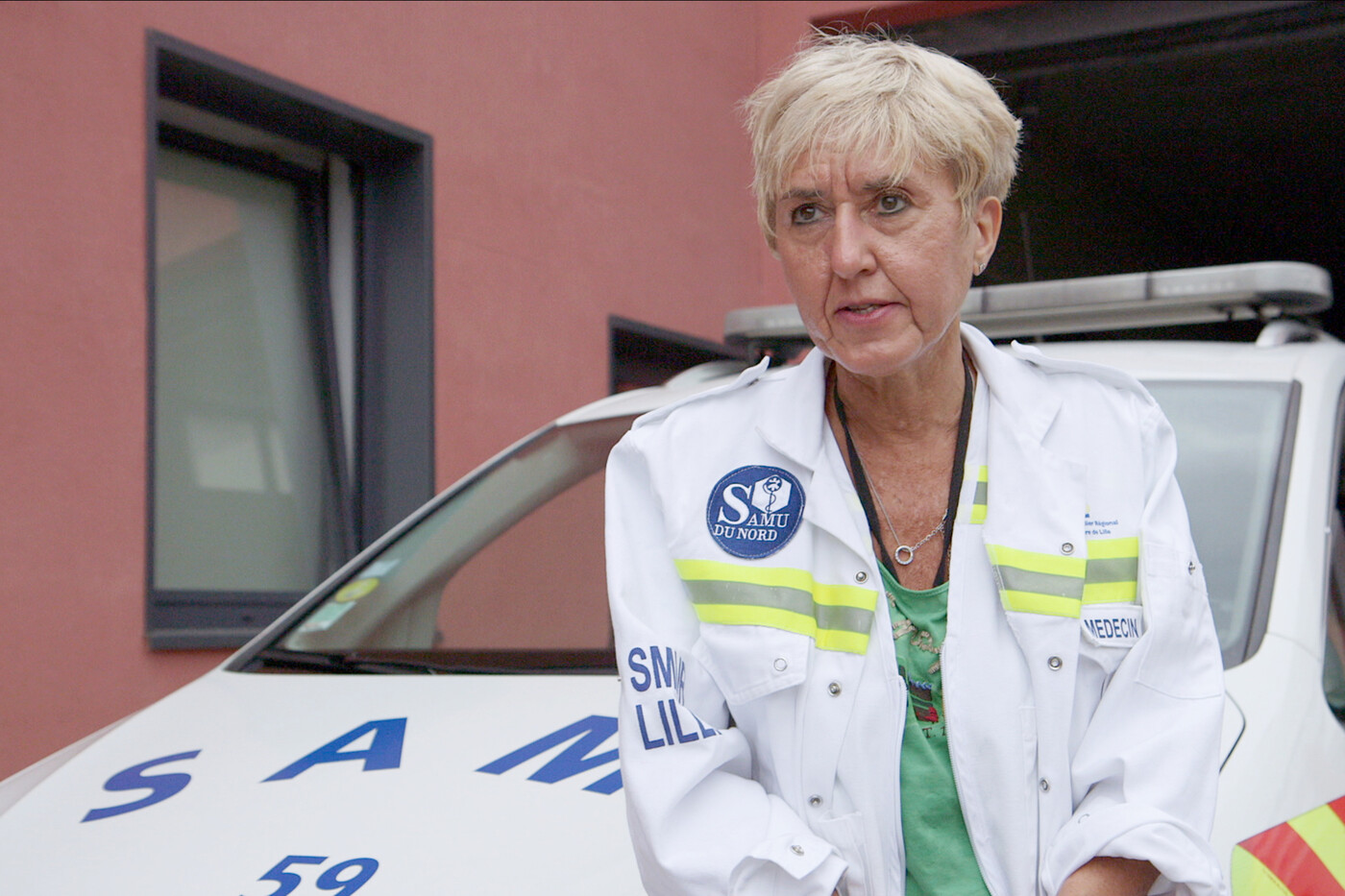 “Today, in terms of health, being born a woman is a disadvantage”. It is with these scathing words that director Véronique Préault opens her documentary. In Women, the forgotten of health, it shows that the symptoms of infarction, endometriosis or lung cancer in women remain unrecognized in the medical world. Patients are less well diagnosed, are less screened and are therefore less quickly treated. At Lille University Hospital, cardiologist Claire Mounier-Véhier is sounding the alert: “Cardiovascular diseases kill 200 women per day in France, in the world it is 12,000 women per day”.

This inequality of treatment between men and women covers a multiple social phenomenon. Not so long ago, science considered them to be hysterics because “The uterus would migrate and nibble the brain”, recalls David Gourion, a Parisian psychiatrist. Today the mental burden and economic precariousness prevent women from taking care of themselves. A great many of them wait months before consulting. Like Sophie, in remission from lung cancer, who had underestimated her permanent cough. In the event of a serious problem, “On average, women call the emergency service 15 minutes after men”, worries Nathalie Assez, emergency doctor at the Samu de Lille.

→ READ. Sexism in medicine: “We must put an end to this culture of ordinary misogyny”

This “Macho tradition of the medical world”, also called “Bikini medicine”, perpetuates ignorance of women’s bodies. While medicine is rooted in centuries of gender prejudice, awareness for gender equality is underway. “Patients and doctors must lead this fight together”, insists Véronique Préault. 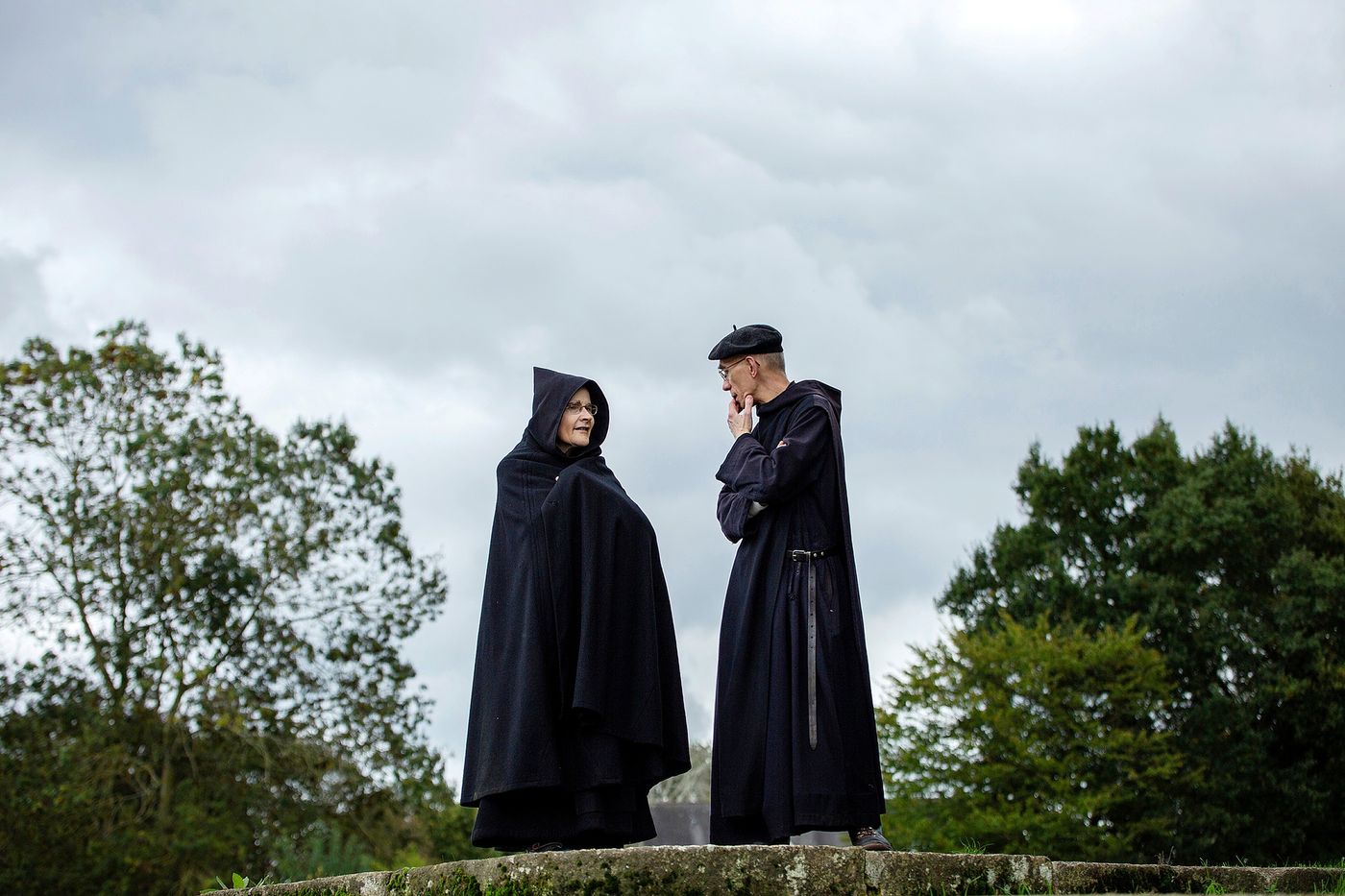 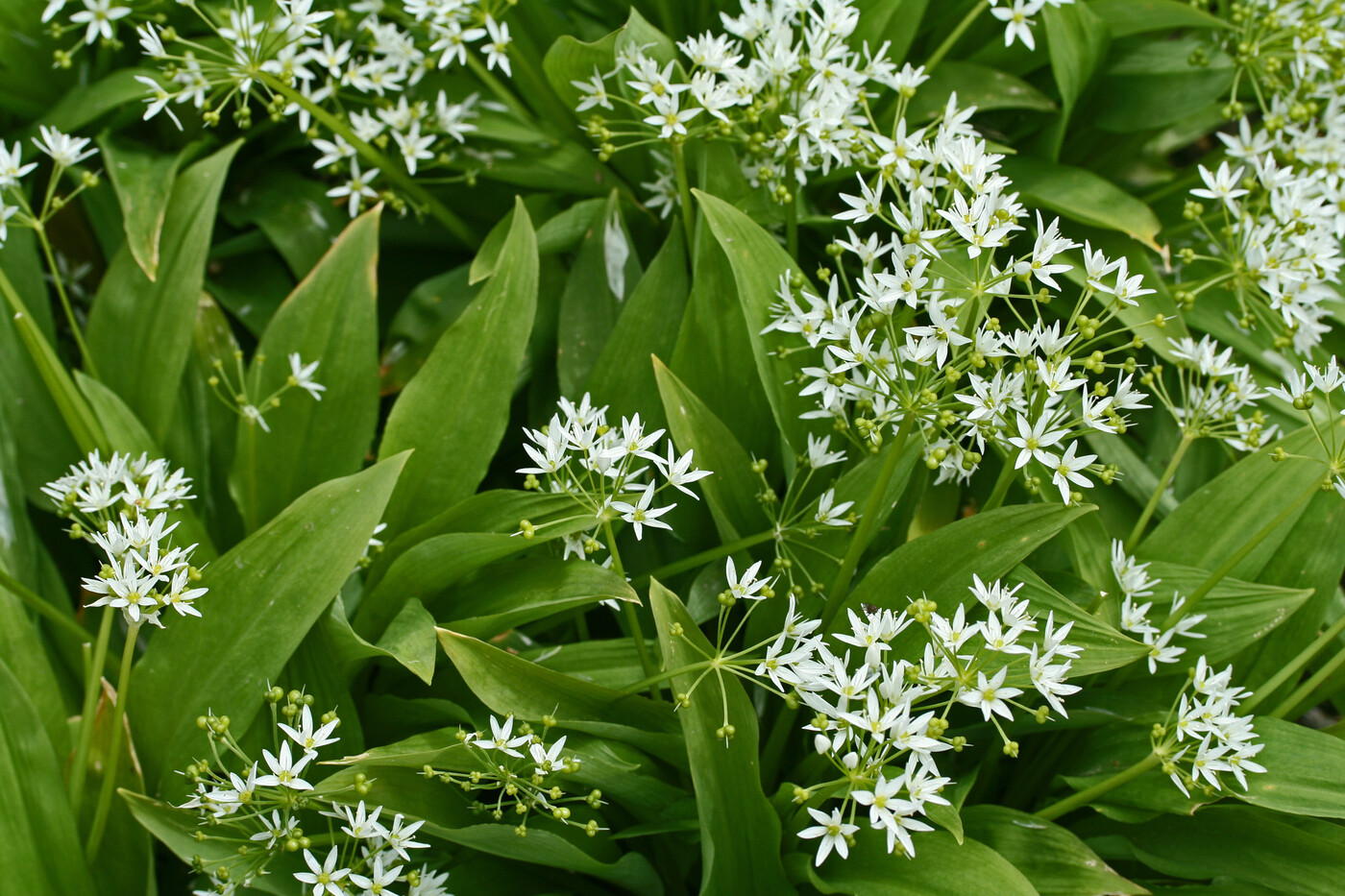