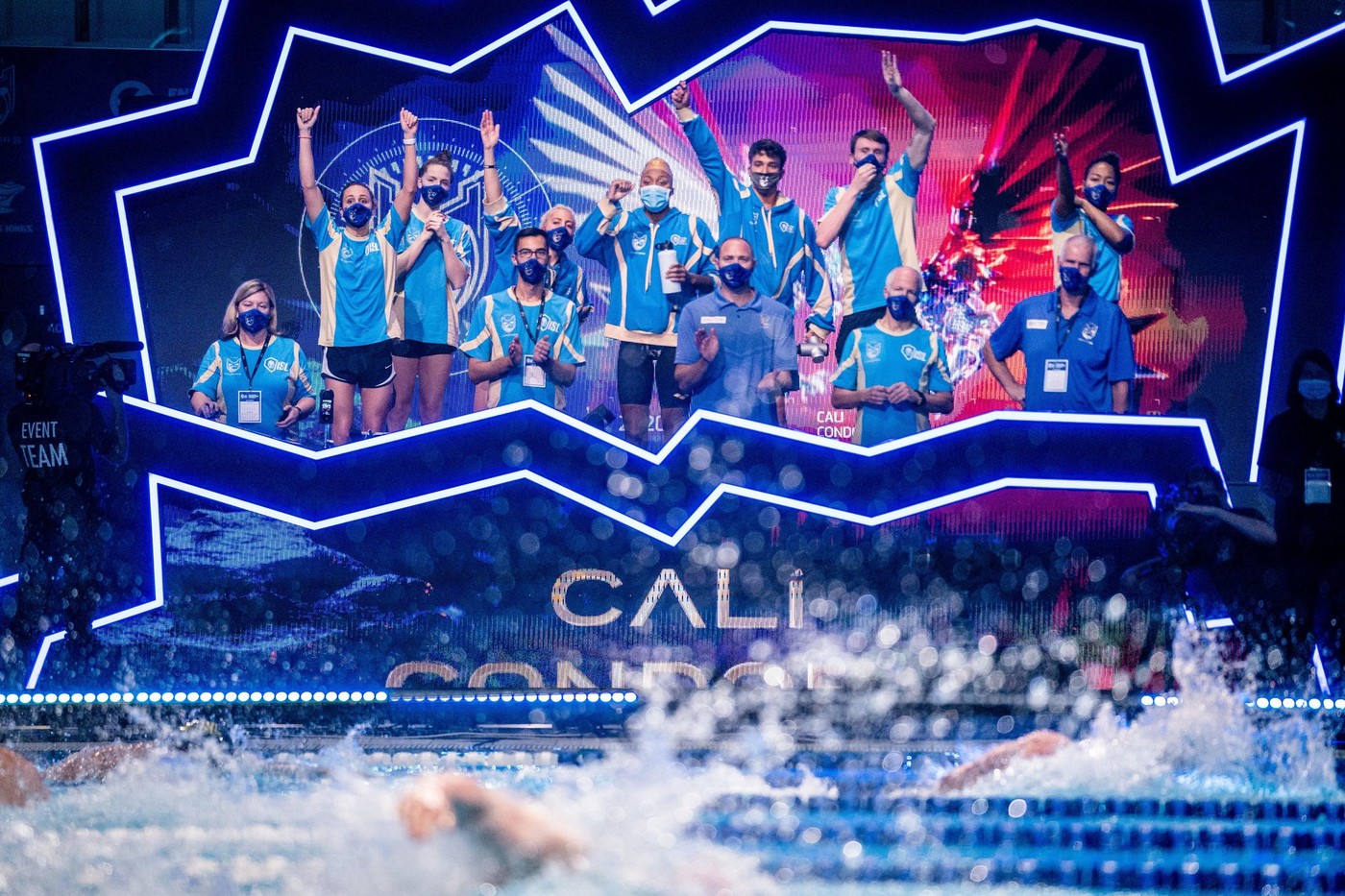 More than 300 of the best swimmers on the planet, grouped into ten teams, who compete in two-day “matches” in frenzied races, with a fiery atmosphere at the edge of the basin: welcome to season 2 of the International Swimming League (ISL).

The gratin of swimming is gathered this year until November 22 in a unique place – the sports complex of Duna Arena, opposite Margaret Island, the green lung of Budapest – coronavirus requires. A bit like the basketball players of the American NBA who ended their 2020 season under a sanitary bubble at Disneyland.

The NBA is also the model dreamed of by Ukrainian billionaire Konstantin Grigorishin, to maneuver in this case. The ISL is therefore a private initiative, financed (over 21 million euros) and launched last year with drums and trumpets in the form of a league visiting the whole world (six stages), before a glitter final in Las Vegas.

The swimmers liked it, attracted by the bonuses distributed (six million euros in total) well above the usual small incomes. The International Federation (Fina), less, jostled by this new actor.

The global pandemic has forced the promoters of the competition to revise their calendar, but they have plunged again. Konstantin Grigorishin, who made his fortune in energy distribution, does not mind lyrical flights by evoking “A post-modern event”, relying on sports to create entertainment “Reconciling gamification and performance”.

Understand: a show above all, on short course races (25 m) and limited distances (from 50 to 400 m), with new attractive codes for televisions, and, why not, open tomorrow to sports betting.

An affront to the disciplinary authorities? The billionaire is ironic about the lack of contact with the leaders of the Fina. “We live in two different worlds. Them in the past, us in the future ”, commented Konstantin Grigorishin last summer in an interview with Sunday newspaper.

Can the situation last? The coronavirus has temporarily come to arbitrate the debate. Placed at the start of the season, ISL 2 does not completely upset the champions’ preparation for the next Tokyo Games in 2021, even if swimmers like the Americans Katie Ledecky or Simone Manuel preferred to ignore Budapest.

The impact of the ISL this year should therefore be reduced, especially for the six French swimmers entered (see below). “But with the initial formula spread over many weeks, we don’t know the real consequences of participating in ISL for a swimmer., underlines Julien Issoulié, the national technical director of the French Swimming Federation. There should be a strategy shared between the ISL and the international bodies to define a coherent calendar, and a real relationship also with the national federations and the clubs. There, ISL solicits the swimmers live, and that’s a bit of a shame. “

A formula yet to be imposed

The boss of the French Federation, Gilles Sezionale, does not necessarily take a negative view of this formula which “Shake the coconut tree” and offers unexpected rewards. “ISL respects the athletes, and bravo for thatapplauds the Federal President. But they cannot live totally apart from discipline. What makes champions famous remains the titles won in the world championship or at the Olympic Games. “

→ THE FACTS. No need for a medical certificate for the sport of minors

These games that are “Boring and belonging to the past”, often indicates Konstantin Grigorishin, persuaded to hold the formula of swimming of the XXIe century, with its swimming pool transformed into a superhero setting and its interactive show for the viewer who should be able, tomorrow, to choose his camera angles.

Gilles Sezionale remains perplexed: “In a classic championship, the stake is the stopwatch. Here, this is not the case. It is also difficult to identify with these fairly virtual teams, without national or club identity. The show is innovative, but do these repeated clashes really have an interest for non-specialists? I wonder and am not sure of the sustainability of the case ”.

That’s the whole point. The billionaire has bet big again this year, however this time refusing to reveal the ISL 2 budget. He hopes to broaden the notoriety of his competition, in particular with a dedicated platform on the Internet (island.isl.global). In France, the retransmissions provided by BeIn Sports would encounter a “Hearing to cry”, according to a shrewd observer. Initially, Konstatin Grigorishin swore to be able to seduce partners allowing him to envisage a season three with a budget approaching 100 million euros. The mirage is perhaps more distant.

Marie Wattel, Beryl Gastaldello, Mélanie Hènes, Florent Manaudou, Amaury Leveaux and Clément Mignon: they are six, the French swimmers, divided into four different teams, to have joined ISL season 2. Most have been back in competition for more than eight months, and with good luck.

Ambassador of the event, Florent Manaudou struck from the start by winning the 50m freestyle over the American world champion, Caeleb Dressel. A first for the French since his return last year after a three-year absence. The two French, Marie Wattel and Béryl Gastaldello, also made sparks by multiplying the victories. They are both preparing for the 100m freestyle and the 100m butterfly in Tokyo. 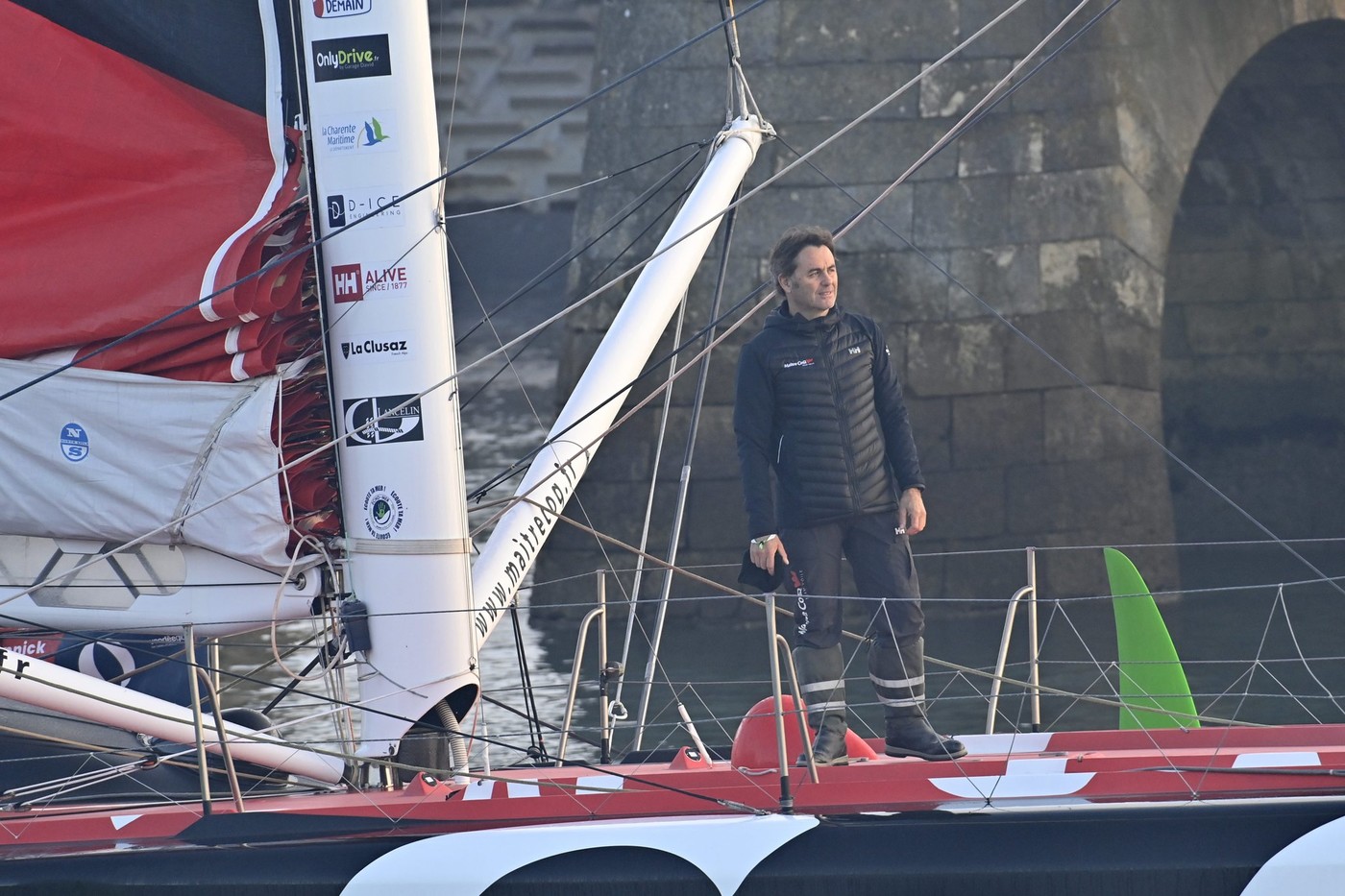 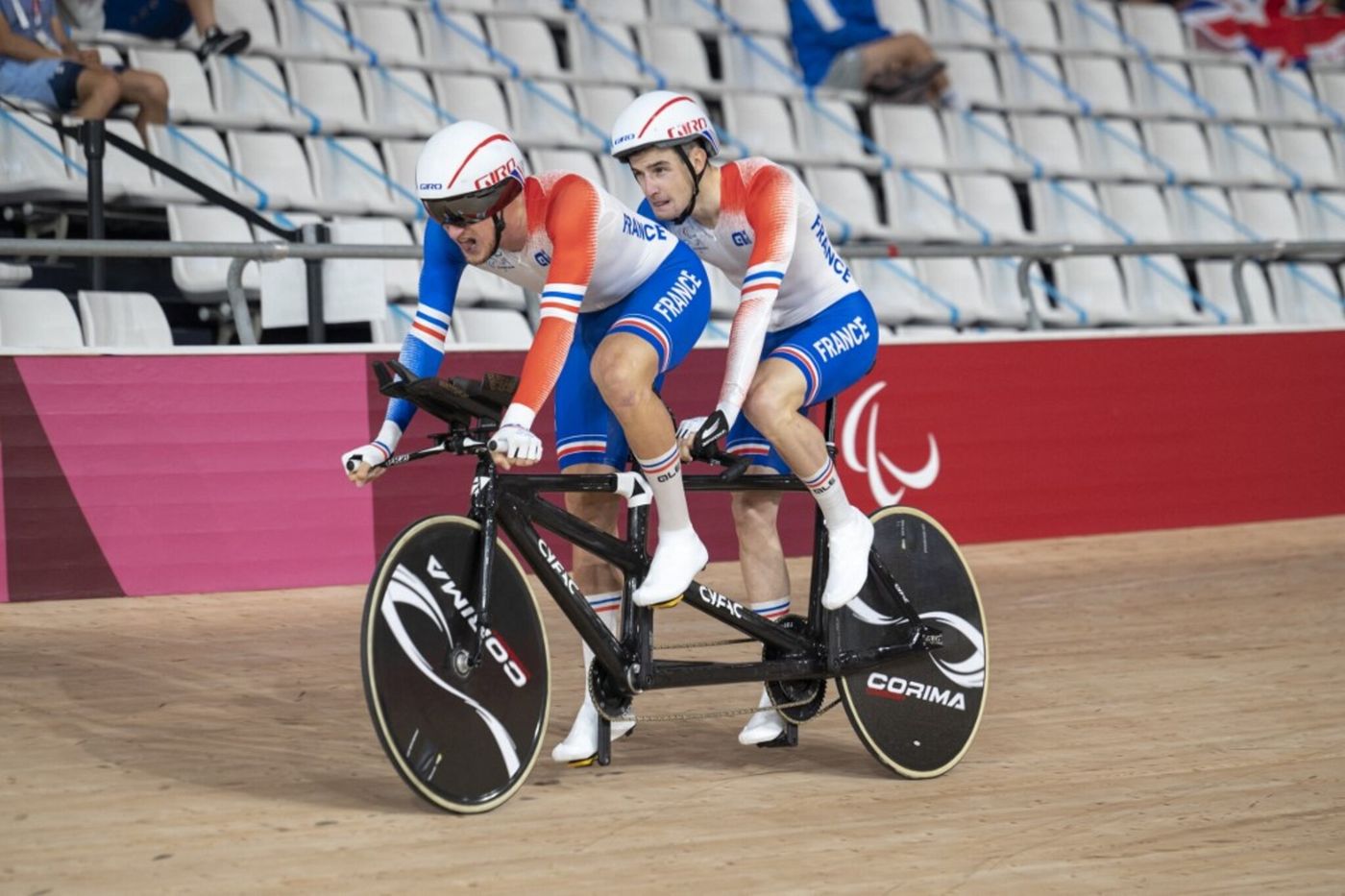 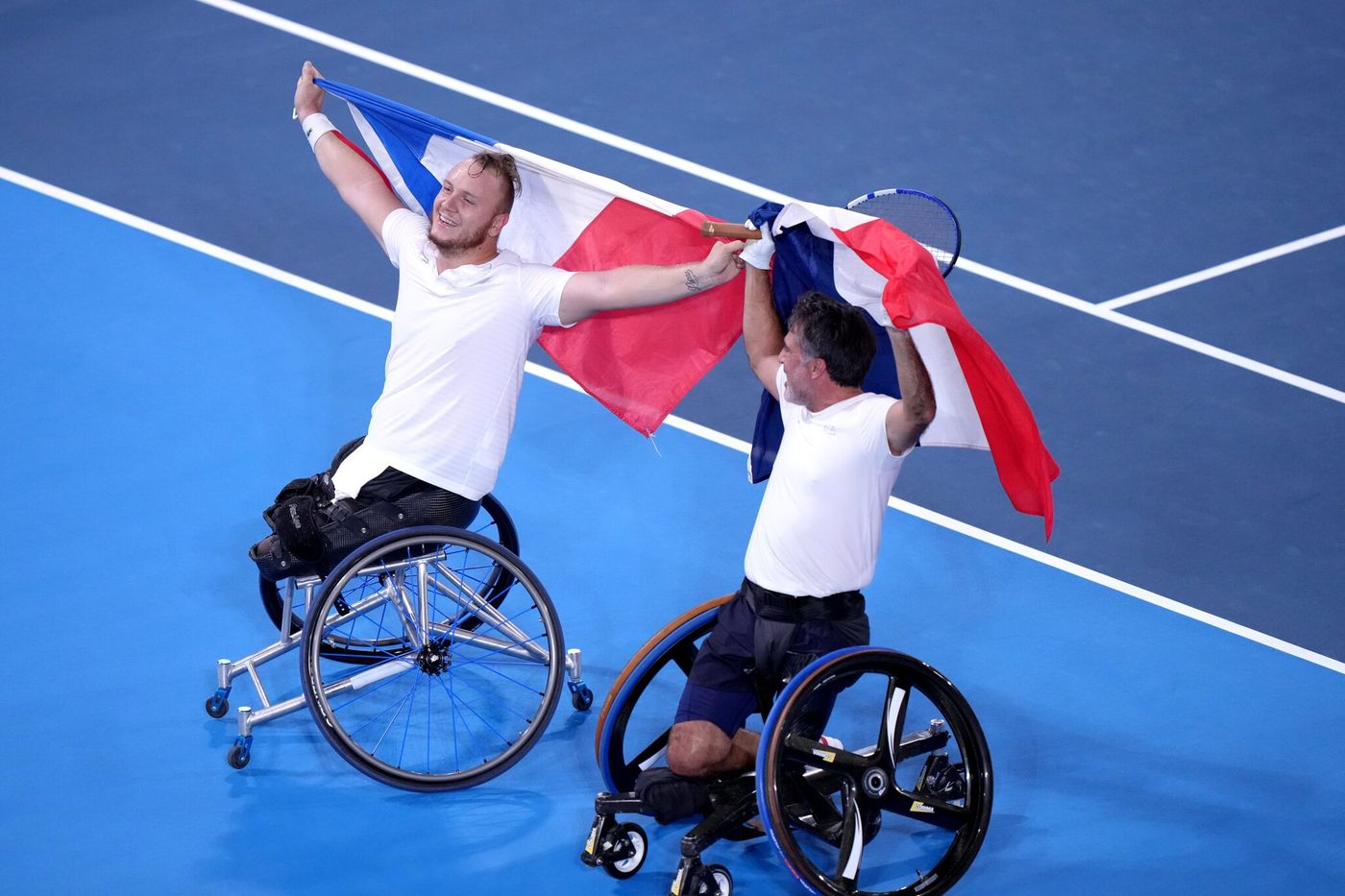