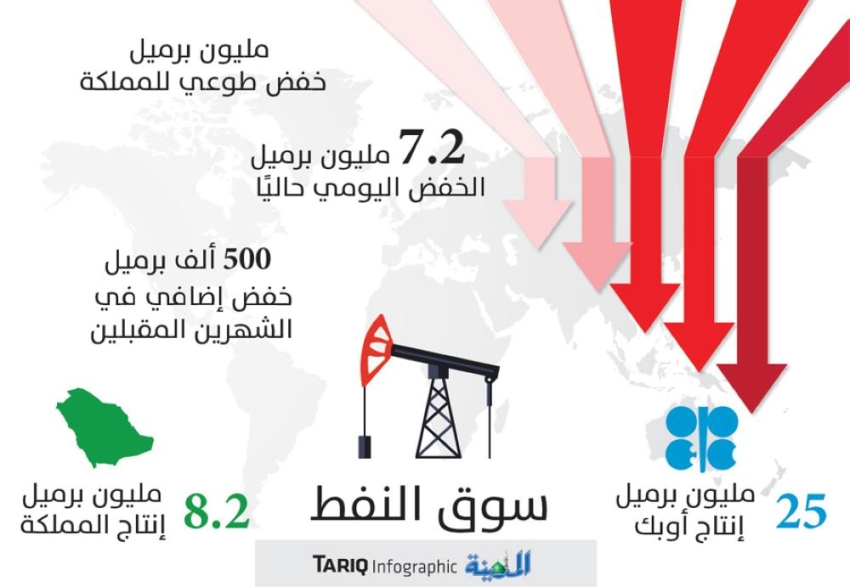 Oil prices rose, achieving weekly gains of 7.2%, recording the highest level in 11 months, after Saudi Arabia decided to voluntarily reduce its oil production by about one million barrels per day over the next two months. Meanwhile, data from Baker Hughes revealed an increase in the number of oil exploration rigs in the United States by about 8 this week. However, severe restrictions on movement around the world to contain the increase in Corona cases still affect fuel sales, which weakens the likelihood of a recovery in energy demand in the first half of 2021. Upon the settlement yesterday, the price of US Nymex crude futures for February delivery rose by a factor of 2. 2.8% to $ 52.24 a barrel, which is the highest level for this decade, the most active since February, and US crude achieved weekly gains of 7.7%. The price of futures contracts for benchmark Brent crude for March delivery rose 1.9% to $ 55.39 a barrel, the highest level since last February. Prince Abdulaziz bin Salman, Minister of Energy, announced at the last OPEC meeting a voluntary reduction of one million barrels per day from the Kingdom in order to support the oil market, which is suffering from severe pressures as a result of Corona and the increase in stocks, while Russia considered the Saudi supportive position as a gift of the new year. OPEC and allies agreed to cut production since last April, to increase gradually according to the situation in the market. 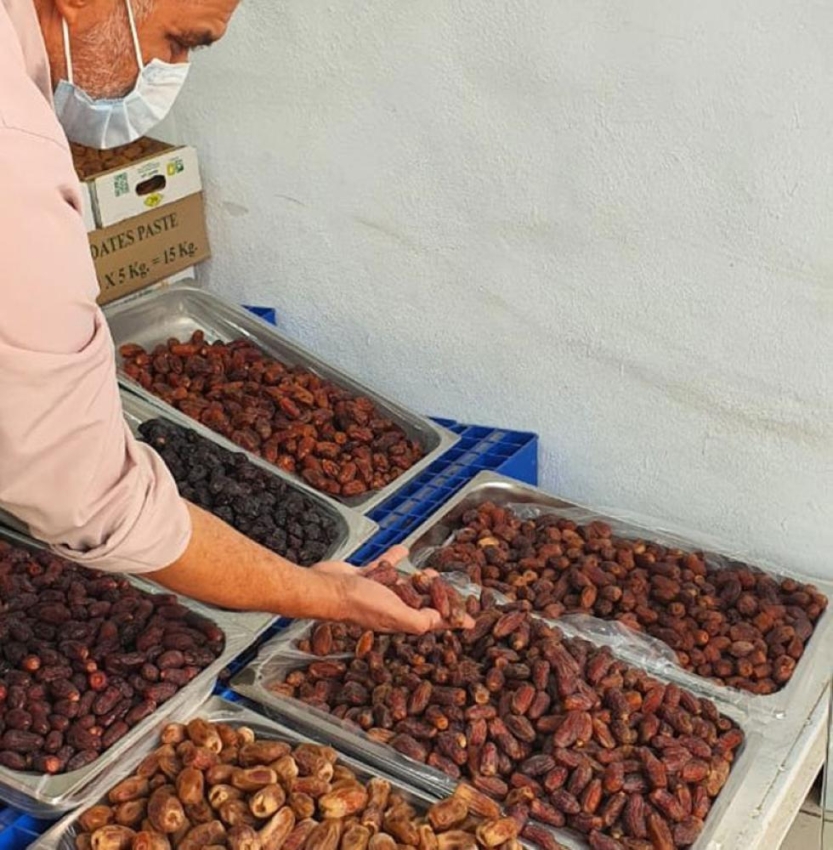 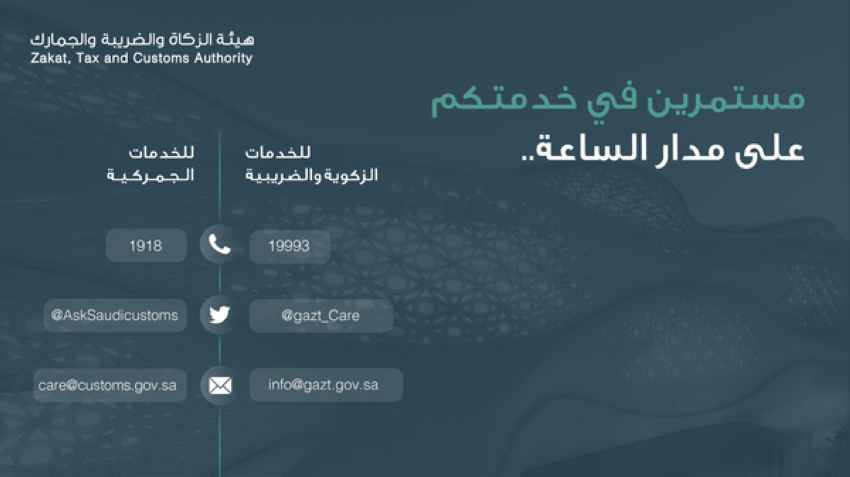