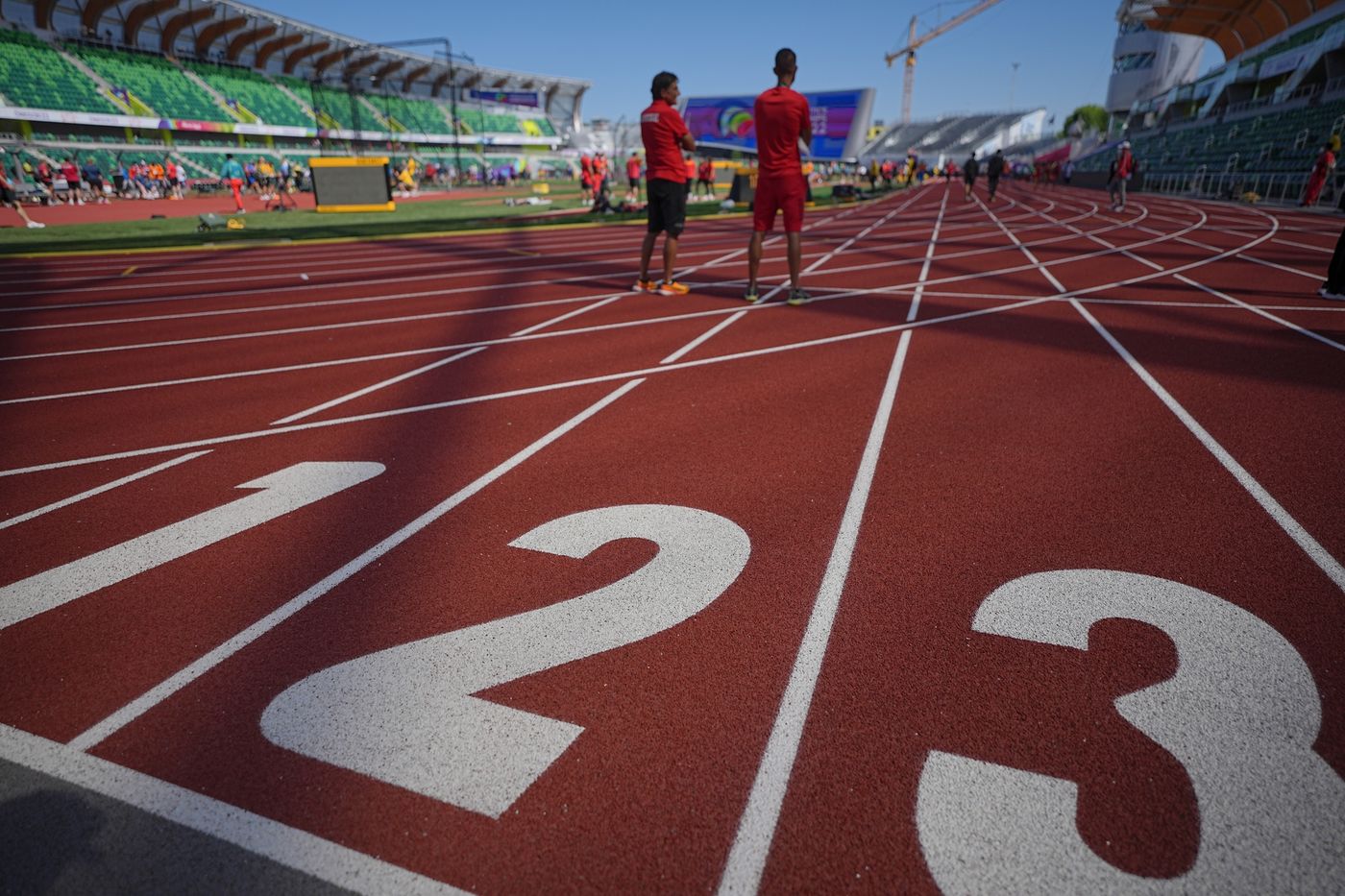 How could the country with the most medals in the history of the world athletics championships wait almost forty years before organizing this competition on its soil? If the World Athletics Championships, the most prestigious event in this sport outside the Olympic Games, will open this Friday, July 15 on American soil, part of the explanation is to be found in the very place where the competition in Eugene, Oregon.

By hosting the world championships, the West Coast city draws a link with its past, which has always served as a laboratory for American athletics and running… until obtaining the nickname of “Track Town (the city of the track). But above all, it appears to be the only one capable of carrying an American candidacy, despite an architecture designed for the daily life of its 170,000 inhabitants more than to receive the gratin of the track, in the modest stadium of Hayward Field only renovated last year.

“We were not spoiled by the number of applications (coming from the United States) », recognized a few weeks ago Sebastian Coe, the president of World Athletics, the International Athletics Federation, questioned by the wall street journal. Because after being towed by figures like Carl Lewis until the mid-1990s, athletics arouses less and less passion across the Atlantic. Less spectacular, among other things, than basketball, and itself marred by the “Balco” doping affair in 2003, it had slipped to eighth place among the most followed sports in the United States, according to a poll by the Nielsen group three years ago.

The last national championships, already in Eugene, in June, were thus disputed in front of an average of 3,500 daily spectators. It is difficult, in this context, to expect large cities such as Los Angeles, Chicago or Miami to make their facilities available to the worlds. Not to mention the cultural gap between “the federative model of World Athletics and American athletics which is more a matter of school and university championships”underlines the sports historian Patrick Clastres, explaining at times the absence of the best American athletes at the worlds, likely to attract more public.

Economically too, the United States has long been held back by the headwind of sponsorship, which has been more favorable to Asia or Europe since the first championships in Helsinki in 1983. With Tokyo (Japan), officially designated Thursday July 14 to host the 2025 edition, the two continents will have hosted 13 of the 20 tournaments. “Equipment or timekeeper brands prefer to invest in less expensive world championships, to associate stars with their image without having to go through the Olympic Games”, specifies the specialist in sports geopolitics Jean-Baptiste Guégan.

Suspicions about the mode of attribution

Added to this tropism is a question about the governance of the former International Athletics Federation (IAAF), where Lamine Diack, its president from 1999 to 2015, had been sentenced to four years in prison. “for bribery”before his death in 2021. The Senegalese had always refused to award the world championship to the United States. “Many questions can arise about the attribution of the championships organized for a dozen years”, argues Jean-Baptiste Guégan, with reference to the Worlds of Beijing (China) in 2015 and Doha (Qatar), in 2019, upstream of which suspicious financial flows had circulated, benefiting for some the son of Lamine Diack.

Eugene’s case itself gave rise to suspicions of a conflict of interest. The city, which happens to be the cradle of the Nike brand, was selected in 2015 to the surprise of observers, without going through the classic award procedure and despite the candidacy of Gothenburg (Sweden). The Briton Sebastian Coe, then vice-president of the IAAF, which became World Athletics, had concentrated criticism accusing him of having supported Eugene as an ambassador for Nike, forcing him to break his contract with the American equipment manufacturer. It is true that the 2022 Worlds, postponed for a year due to the Covid-19 pandemic, will provide the best showcase for the comma brand for its 50th anniversary, offering it to reconnect with its origins, those of the middle-distance running, and showing off the latest models of his carbon-soled shoes. 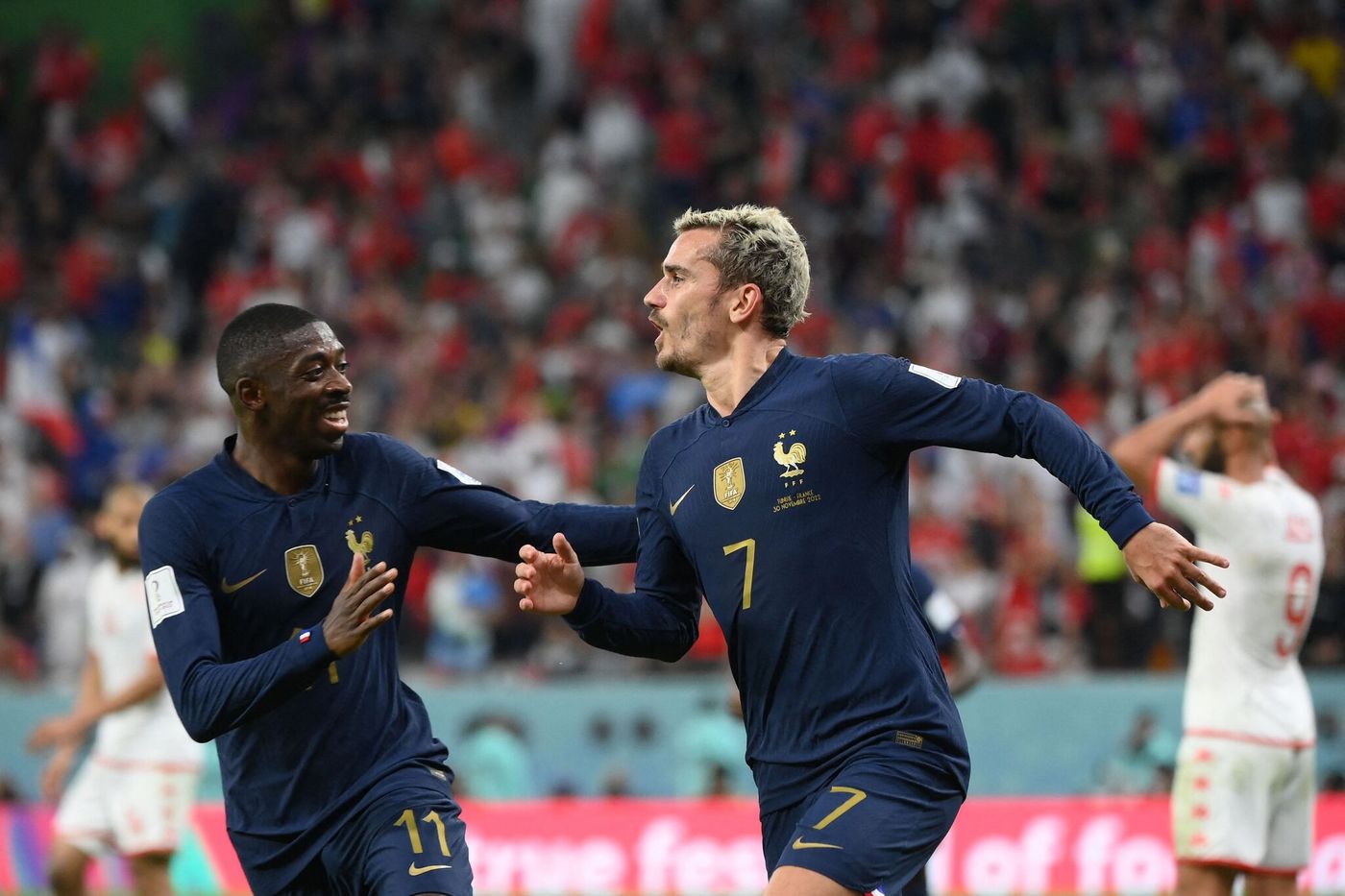 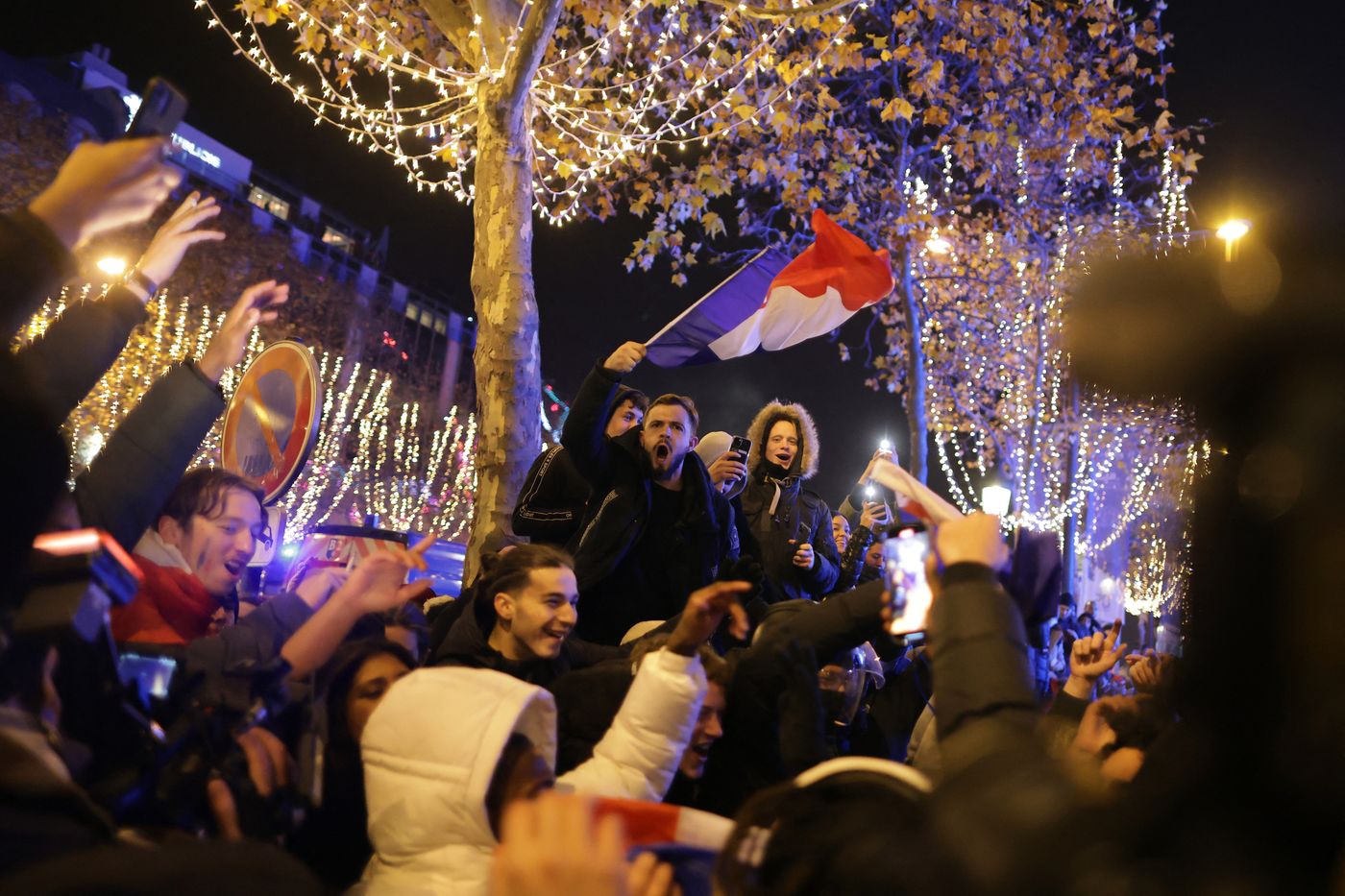 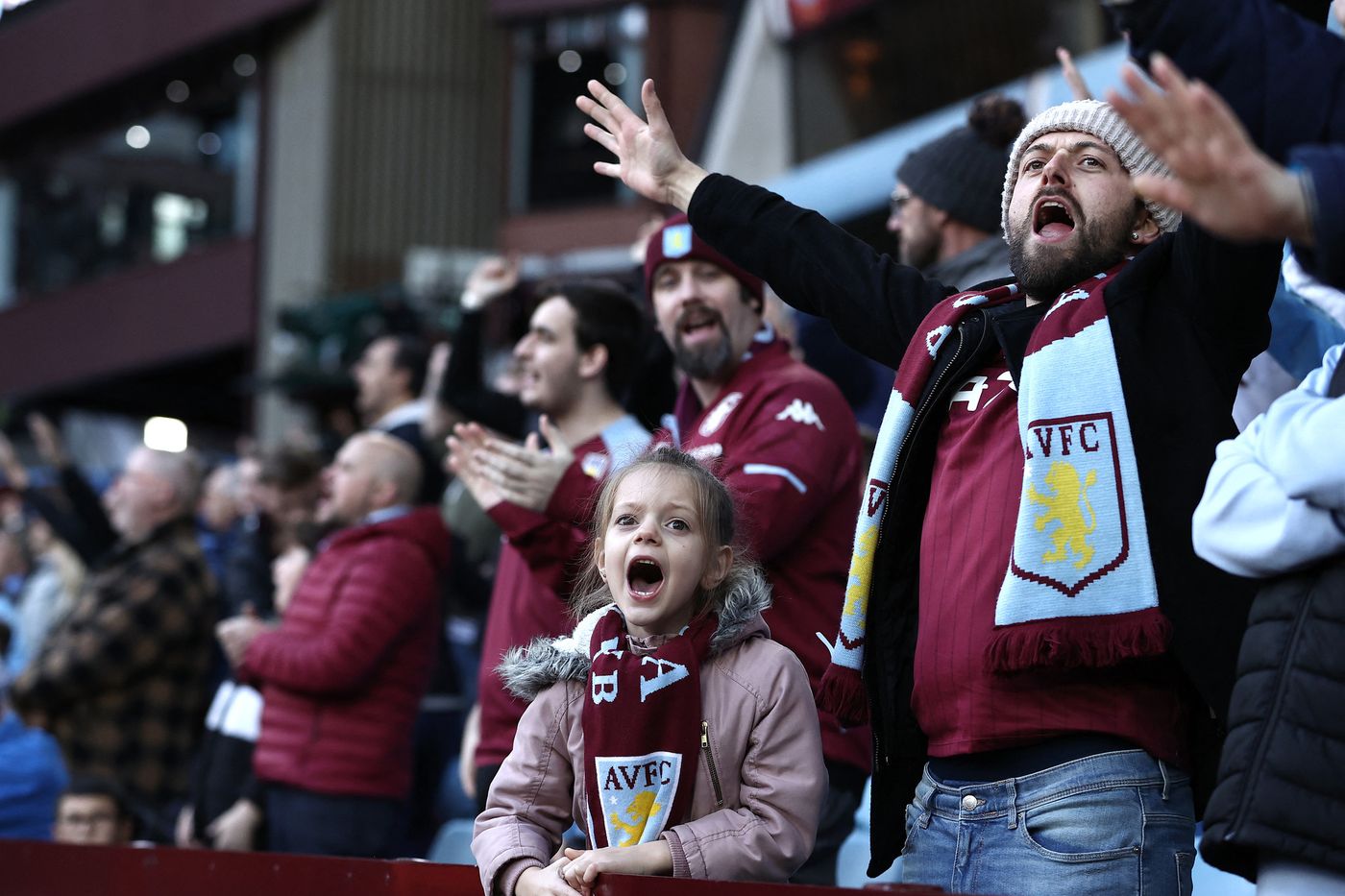