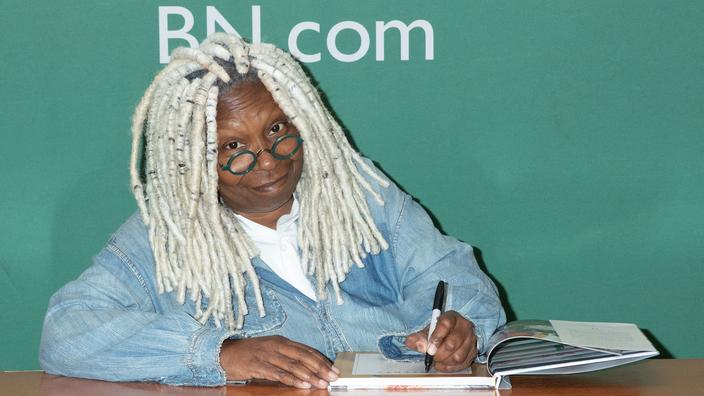 The 65-year-old American actress, who will soon be filming Sister Act 3, announced to Variety that she was writing the screenplay for a feature film with a heroine of extraordinary superpowers.

Goodbye Superman, Spiderman and other white, muscular, and prime-of-age superheroes. In an interview with Variety Wednesday, the American star of Sister Act and of Ghost announced to embark on the writing of an unreleased feature film: a superhero film, but with a black and elderly woman headlining. “Since I was little, I have been obsessed with superheroes. They spend their time saving the Earth. But do you know who will actually save the Earth? Old black women“Said Whoopi Goldberg.

If we know that the film will focus on a mature black woman who learns late to live with her powers, the American star has not given more details for the moment. It is not yet known whether Whoopi will be the one to take on the role, or which production and distribution companies will participate in the project. No date has been put forward by the actress, who has her work cut out for this film, since she must soon be back on film sets to resume her role of Sister Marie Clarence in a third part of Sister Act. A sequel produced by Disney, after the success of the first two films released in 1992 and 1993. Whoopi Goldberg is also in the process of producing a film about Emmett Till, a young African-American who was killed at 14 in 1955.

Films highlighting ethnic diversity and women are on the increase, as we have seen with Black Panther, first superhero movie with a black actor, or Wonder Women 1984 and Black widow with women in the foreground. 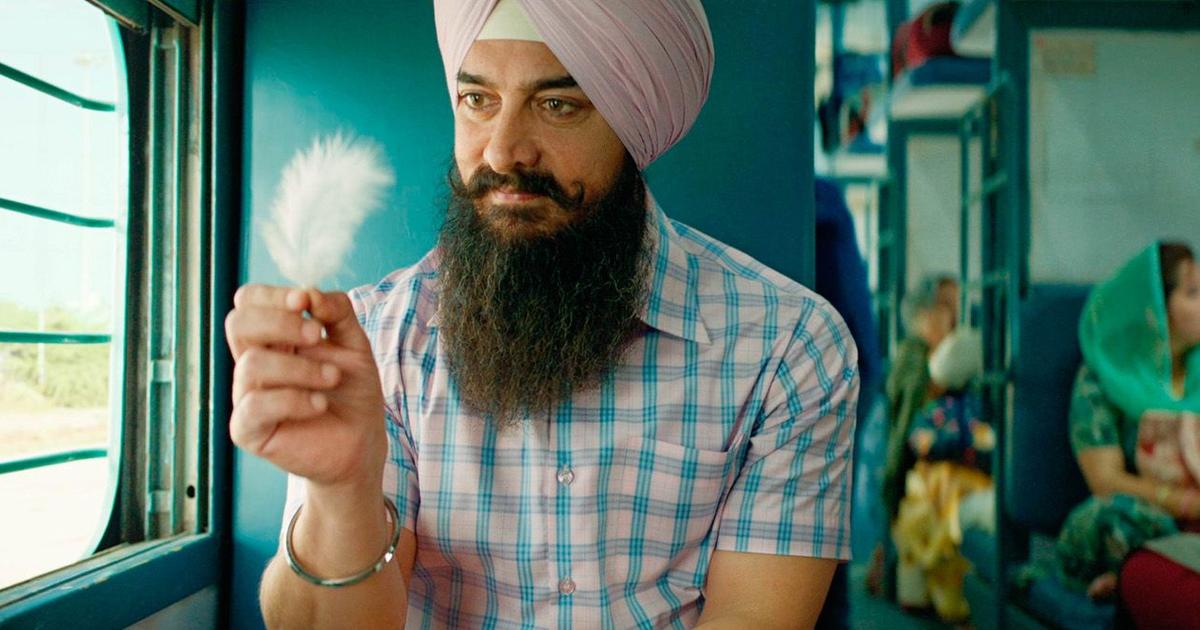 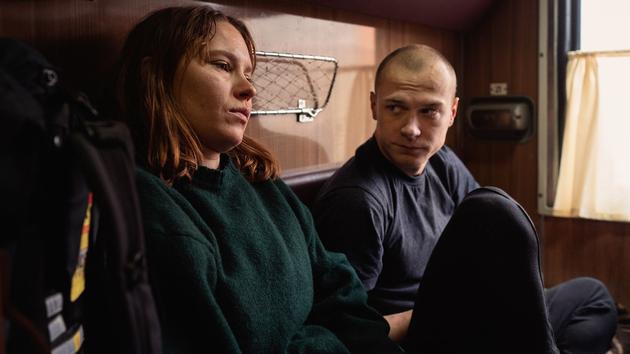 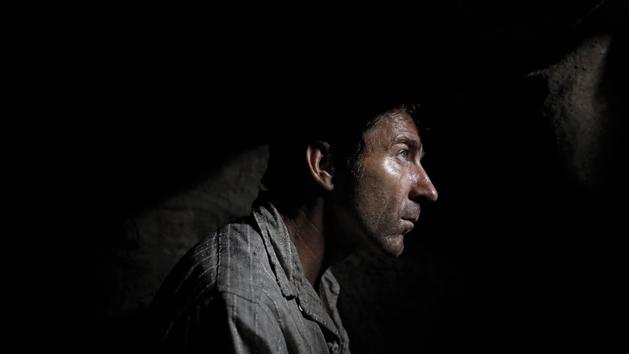