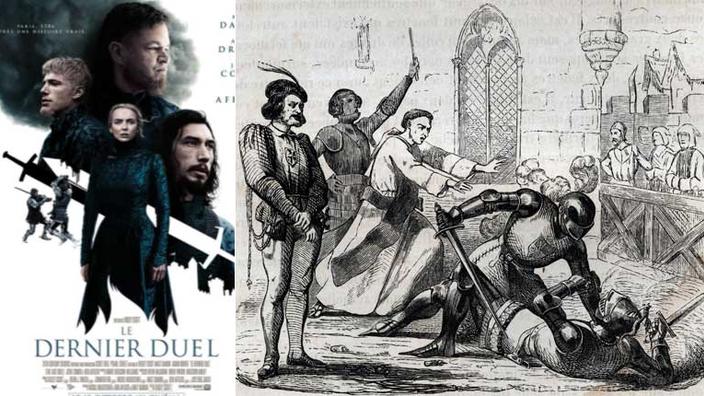 The American director was inspired by the history of France and one of the last legal duels authorized in 1386, between the chamberlain and the favorite of Count Pierre II d’Alençon.

Ridley Scott likes to bring the characters of the story to life in his own way. In Gladiator, he brings down into the arena no less than the Emperor of Rome himself, the cruel Commodus. In The Last Duel (The Last Duel), he extracts limbo from the history of France, one of the last legal duels which opposed sword and lance in hand, in 1386 at the end of the Middle Ages, the knight Jean de Carrouges, (camped by Matt Damon) to his rival, Jacques Le Gris (played by Adam Driver).

The first, by submitting to this joust, to this physical test wanted before the justice of King Charles VI to defend the honor of his name flouted by the accusation of rape made by his wife Marguerite de Carrouges, née Thibouville, at the against Jacques Le Gris.

The Chevalier Jehan IV de Carrouges, to whom we owe the construction of the keep still visible in his stronghold located north-east of Alençon, had first married Jeanne de Tilly. Having become a widower, he remarried in 1380 to Marguerite de Thibouville who, according to all the chroniclers, was young and beautiful (she is embodied in the film by Jodie Comer).

In the midst of the Hundred Years’ War, Carrouges was often absent from home. He was to serve the Count of Alençon on an expedition to Flanders in 1383, then, in 1385, he took part in the expedition of Captain d’Honfleur, Jean de Vienne, on the coasts of England and Scotland. In 1383, his absence was prolonged for the service of the King. It was during this last absence that the offense in question took place.

Richelieu will definitively end the ordeal

Its presumed author is none other than Jacques Le Gris, squire and chamberlain of the Count of Alençon, godfather of a child born from the first marriage of Jehan de Carrouges. The friendship of the two men was destroyed by this affair which caused a stir at the time both in Normandy and in Paris where the duel took place. The chronicler Jean Froissart (1337-1410), a contemporary of the facts, gives such a precise account.

The Gray denied the rape. He had an alibi. We had seen him in Alençon at the chateau at 4 a.m., then at 9 a.m. when the Count rose. Carrouges’ wife persisted in her accusation. The Count took up the cause for his squire, thinking that it was impossible to have covered 23 leagues (92 km) on horseback in four and a half hours.

In the absence of irrefutable evidence, Parliament turned to God to decide, and determined by ordinance that there would be “ battle to the limit between the Chevalier Jehan de Carrouges and the Chevalier Jacques Le Gris “.

This system of judgment was relatively common in the Middle Ages. What was called the bilateral ordeal, or more simply the judicial duel, allowed judges to rely on a superior force, fate, that is to say in these times religious to God, to determine the ‘outcome of a lawsuit. Far from our secular jurisprudence which separates the temporal from the spiritual, the case between Jean de Carrouges and Jacques Le Gris could therefore be settled in the presence of the public, arms in hand.

By recounting the outcome of this duel to the death we are somewhat forced, unwittingly, to spoil the work of Ridley Scott. Jean de Carrouges, an experienced warrior having learned to fight under the orders of the legendary Bertrand du Guesclin during the Battle of Cocheret, will win the fight against Jacques Le Gris.

To recover his scorned honor, the Chevalier Carrouges fought not only to defend his wife’s virtue but also to preserve her life. Because if he had lost the fight, justice would then have found Marguerite guilty of false testimony and therefore would have been automatically condemned to death. A man captured years later will blame himself for the rape of the knight’s wife. We’ll never know if she lied.

It was not until Richelieu, that is to say more than two centuries after the duel between Carrouges and Le Gris, for this ordeal to completely disappear from the practice of our law. 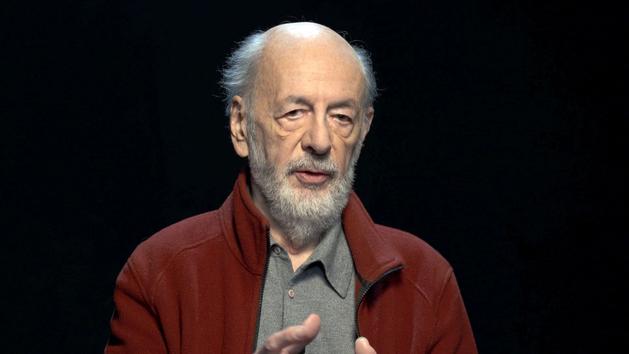 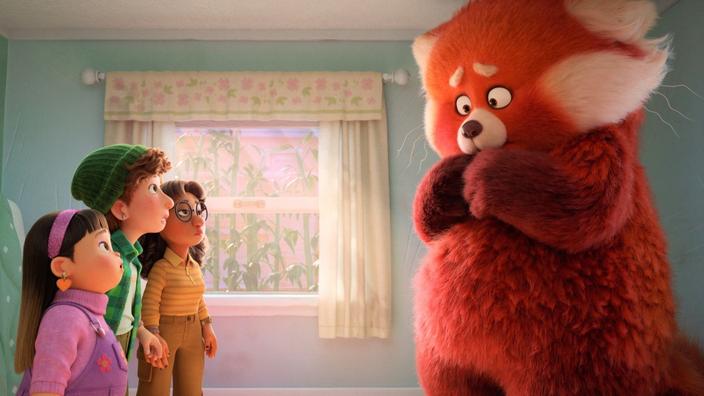 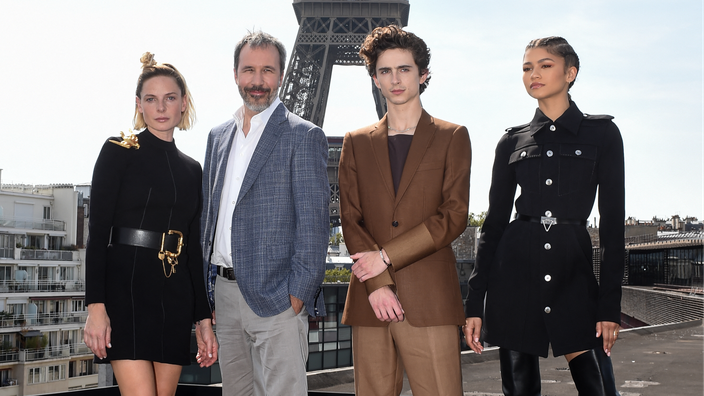