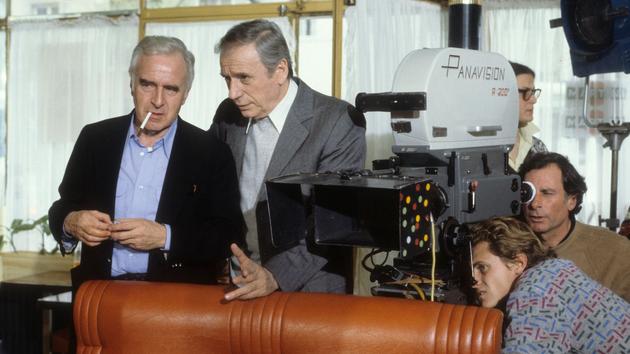 STORY – Some Things of life at Nelly and Monsieur Arnaud Passing by Boy! , the director has acquired the stature of a commander in French cinema. A look back at a filmography full of humanism.

There was rain and bistros, cigarettes and melancholy. In the 1970s, France dressed in Sautet. The men wore tweed jackets and knit ties. The women were called Romy Schneider. She was typing and Michel Piccoli would say to her: “I am looking at you.” It was a full time job. The architects smoked Celtics, knew that the word fabricate had two f’s, told their companion that they loved her because she was “ugly and old”. They discovered that their ex-wife had a lover when they saw cigar butts in an ashtray, ruled a sailboat on the Ile de Ré and wrote break-up letters containing the sentence: “We were going to become miserable.” They decided not to post it and instead sent a message that reads: “Waited impatiently this evening in Rennes at the Hotel Du Guesclin.”

Such were Things of life (1970) that the director summed up in one formula: “He’s a man who 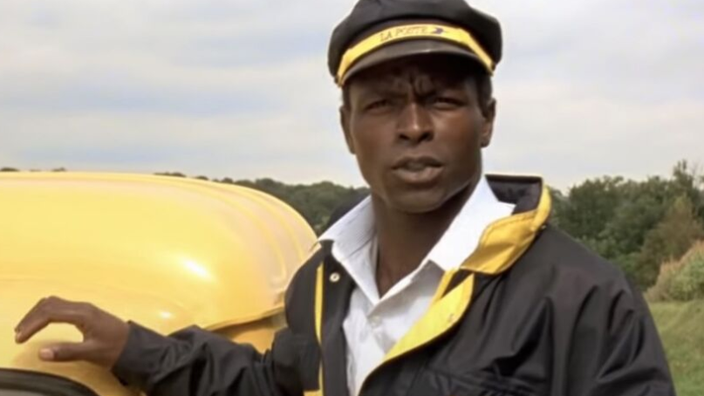 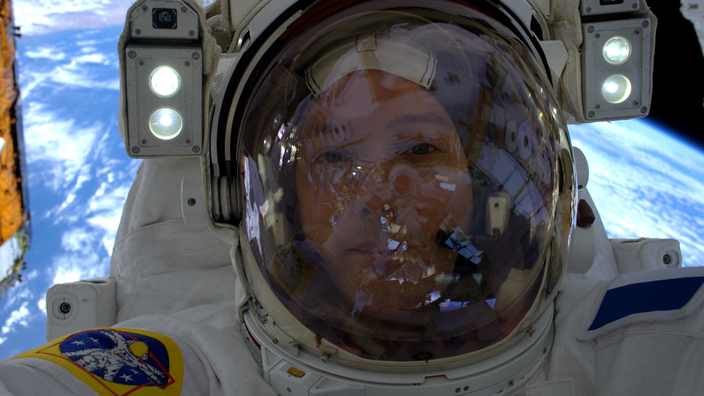 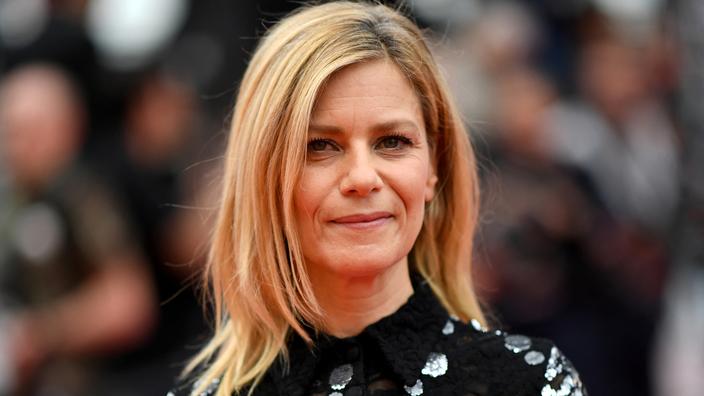