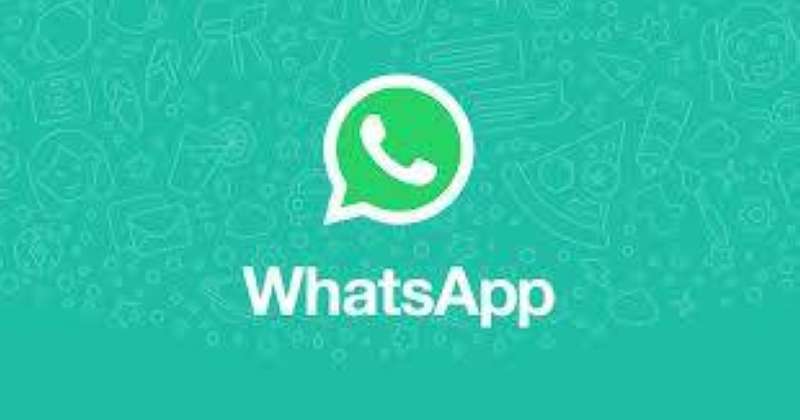 On the last day, last November, Facebook announced that it had bought a startup in customer service programs that most people had never heard of before, in a deal that estimated the company’s value at more than a billion dollars.

Although it was the third largest acquisition in the history of “Facebook”, and a little more expensive than it paid to “Instagram” in 2012, the deal received little attention. 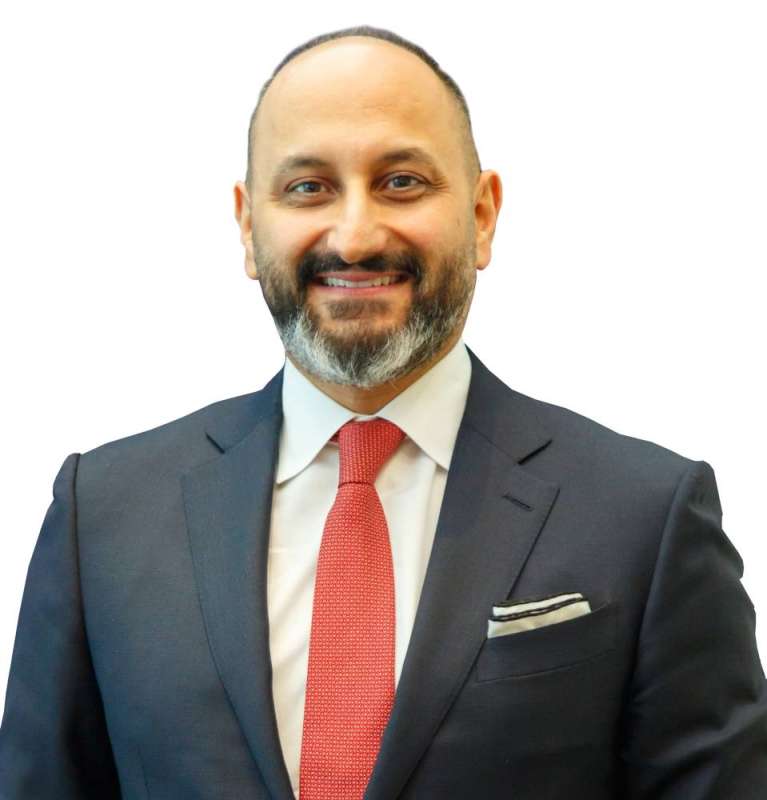 The acquisition of “Kustomer” is the latest in a series of very expensive bets related to Facebook’s purchase of “WhatsApp” worth $ 19 billion in 2014, according to Bloomberg.

And earlier this year, the company invested in “Jio Platforms”, the Indian internet giant that WhatsApp plans to partner with in the e-commerce sector. Although it is not a acquisition, Jio’s $ 5.7 billion investment was Facebook’s second-largest financial deal ever. With the combination of the three deals, Facebook’s investment in private messaging approaches $ 26 billion.

Facebook remained under the microscope due to its influence on US policy and its huge role in the economy. He is also expected to face a federal antitrust lawsuit at any time. Officials have focused on its habit of acquiring smaller companies to ward off competitive threats. Some investigations have touched on the deal with WhatsApp – the world’s largest messaging service with more than 2 billion monthly users.

While the app makes relatively little money now, Facebook sees private messaging as the basis for its next big business, which presents it with one of the biggest challenges even if a federal lawsuit doesn’t complicate matters.

In the local “Facebook” market, America, “WhatsApp” is not as effective as it is almost everywhere, especially in India, where the company reports that it has more than 400 million unique users per month.

The company’s CEO, Mark Zuckerberg, sees the possibility of transforming this user base into a profit center by luring retailers to sell goods and services within “WhatsApp”, or using the application to deal with customer service problems that might otherwise require an email or phone call, which turns WhatsApp. »To a Facebook gold mine.

For Facebook, the company that generates 99 percent of its advertising revenue, WhatsApp offers an opportunity to diversify its business and protect itself from declining enthusiasm for its core social networking apps.

In the end, the company believes that it can control the full exchange between the brand and its customers, starting with an advertisement on “Facebook” or “Instagram” that leads to an interaction or sale of a product on “WhatsApp” or “Messenger”.

“Instagram and Facebook are the front of the store … while WhatsApp is the cash register machine,” said Matt Idema, chief operating officer of WhatsApp. 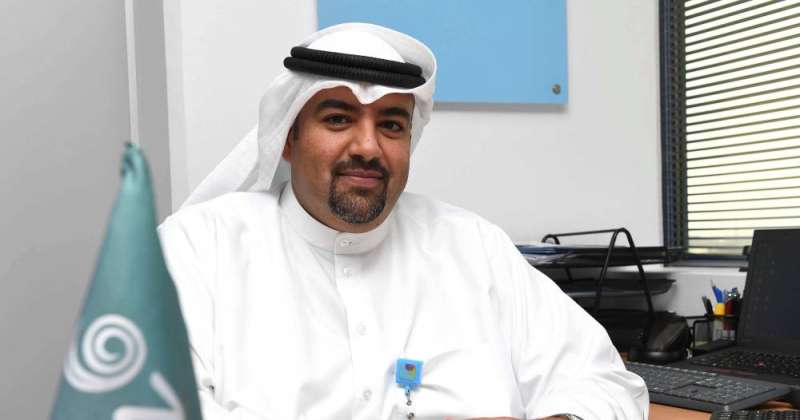 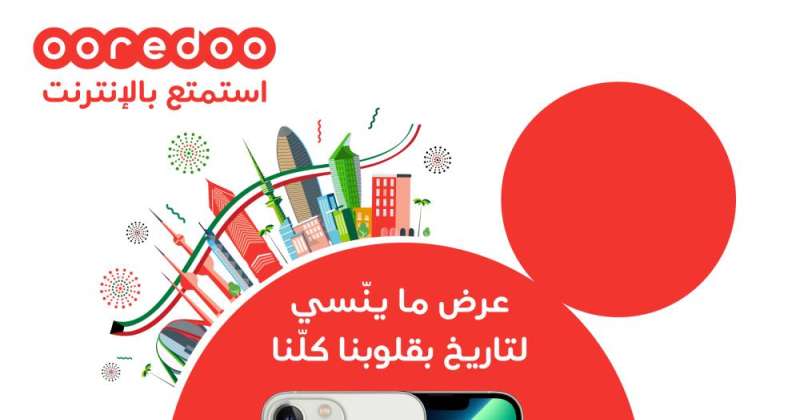