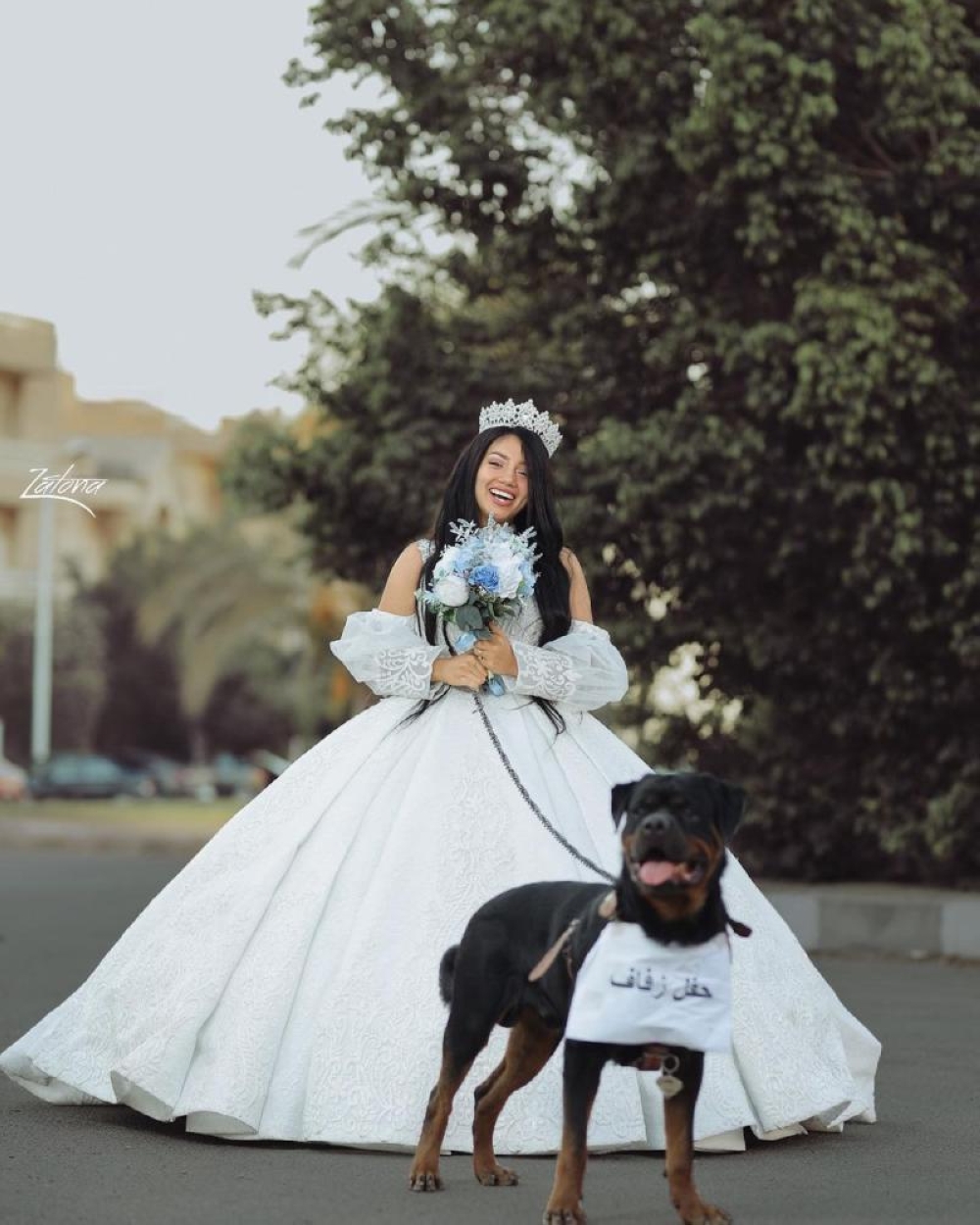 Today, Thursday, an Egyptian girl sparked widespread controversy on social media, after publishing pictures of her with a dog wearing a wedding dress.

And the blogger, Heba Mabrouk, published her controversial pictures with the dog Via her Instagram account)And she commented on her saying: “A dog’s shadow, not a shadow.. you complete the rest.” By her words, she means the famous proverb: “The shadow of a man and no shadow of a wall.”

The photos angered many social media users, as some wished the Egyptian blogger mocking “well-being and boys.”

In the first legal action against the Egyptian blogger, Heba Mabrouk, the lawyer, Ayman Mahfouz, filed a complaint against her, and considered in his communication that what she had done was an “insult to all humankind, men and women.”

Mahfouz described Heba Mabrouk’s behavior as “abnormal and stupid”, and stressed that “her failure in her private life cannot be exported to the entire world as an insult to the human race in general.” And the crime of misusing the Internet and assaulting family values, according to Article 25 of the new Internet Law, and is punishable by imprisonment and a fine.

In response to the uproar she caused, Mabrouk said, on the Instagram photo and video site, through her account: “The pictures were just an ordinary photo session, not a dog marriage.” 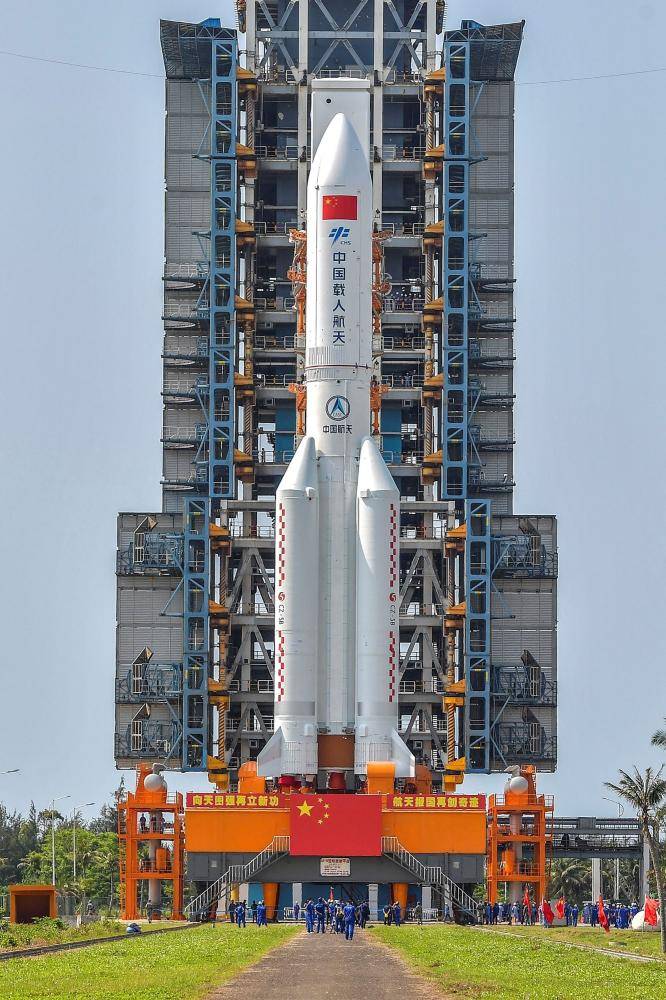 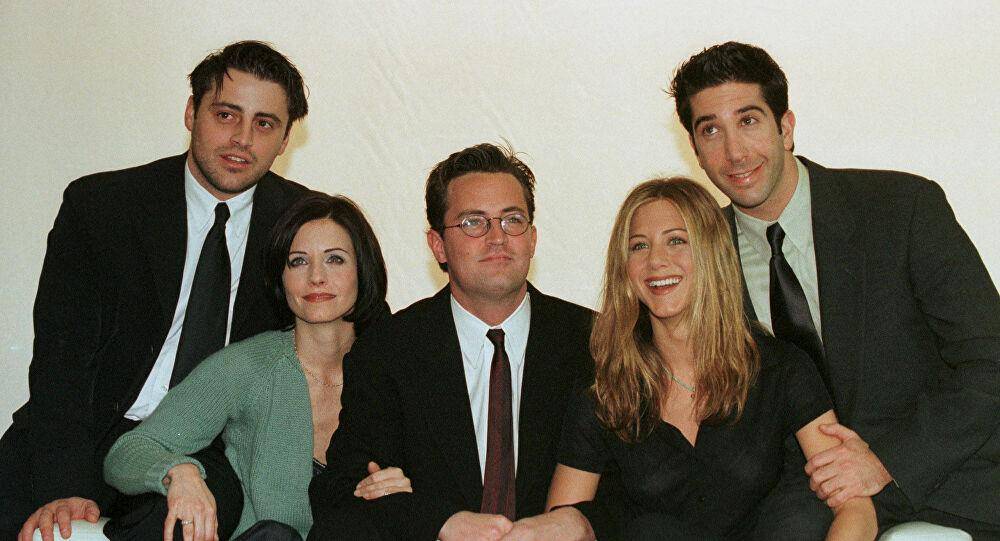