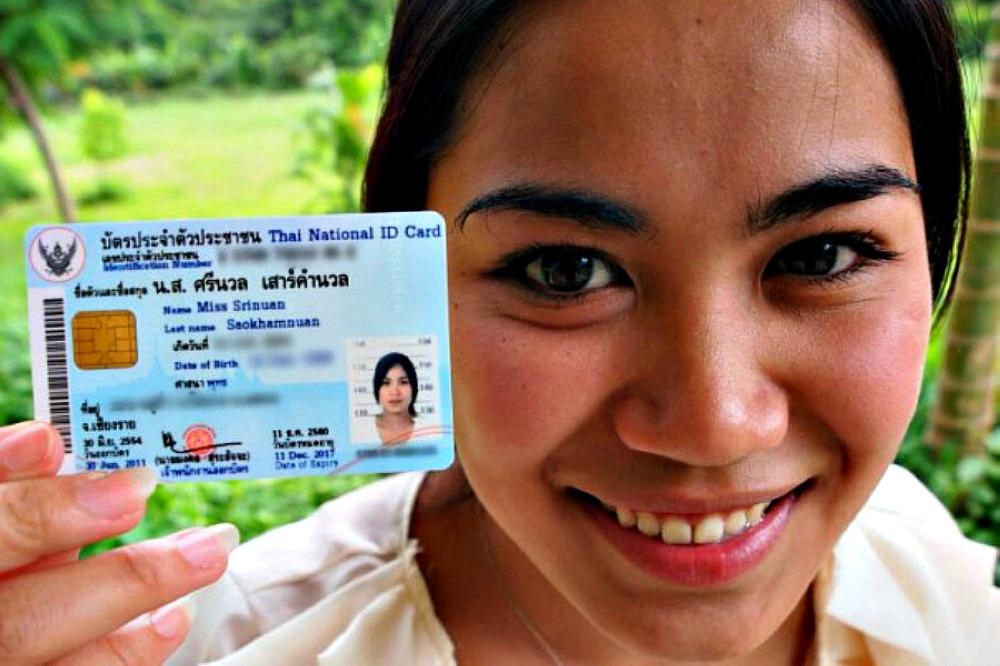 Have you ever noticed that Thai names are long? “Family names in Thailand are very long and unique, but one is not supposed to take a name in Thailand that one does not belong to,” explains Thai blogger Surasa Phaumniwapol.

That’s why only a maximum of 100 people have the same last name, says Danai Poliplay, professor of linguistics at Chulalongkorn University.

Most Thais care a lot about choosing a unique name. “Even the names of the gods can be used, and the law only prohibits the use of the name of the reigning king, and any name is allowed otherwise,” Poliplay says.

Another feature of Thais is that they can change their name as they wish, and they can formalize this change without any exaggerated complications.

“Some may not like their family name, while some think that the family name brings misfortune, and perhaps a monk advises someone to change his name,” Poliplay explains.

As residents strive to be distinct and not repeat other family names, the result is that their names are constantly getting longer.

On the contrary, we find that the nicknames are simple, and perhaps each individual took his own surname, which is not surprising in Thailand.

Most of them begin with a nickname given to them by their parents, but often change it over time.

Only first and last names appear in official documents, while people are known by their surnames. Poliplay points out that nicknames are often strange, and many take nicknames in English, including nicknames that mean a joke, a smile, a gift, a bank, a book, a golf, an apple or a cherry, and he says, “The most important thing is that the pronunciation of the name is foreign and unique.” .

While blogger Sorasa Fumniwapol says that there are some nicknames that are weird and wonderful, some of them stick to your memory because of their weirdness. 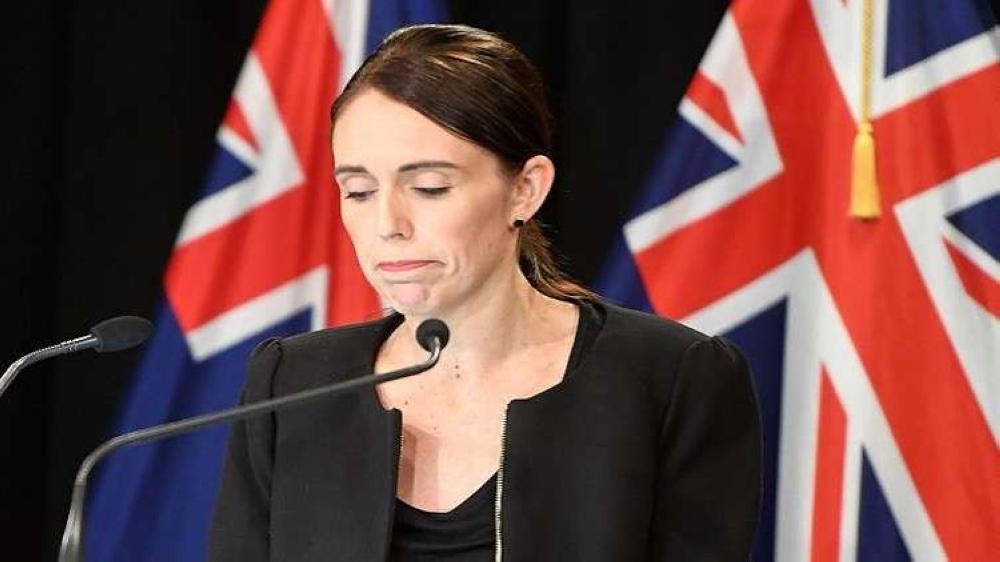 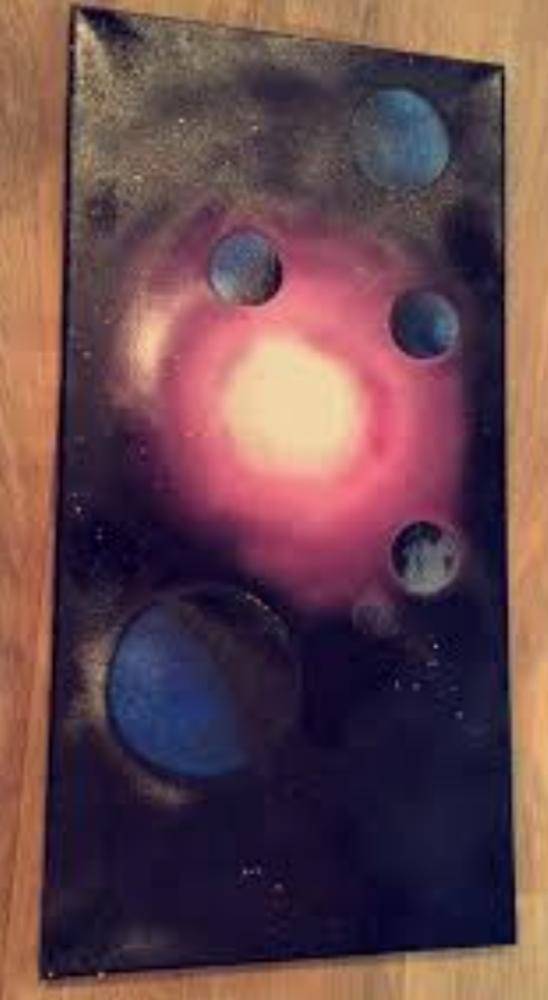