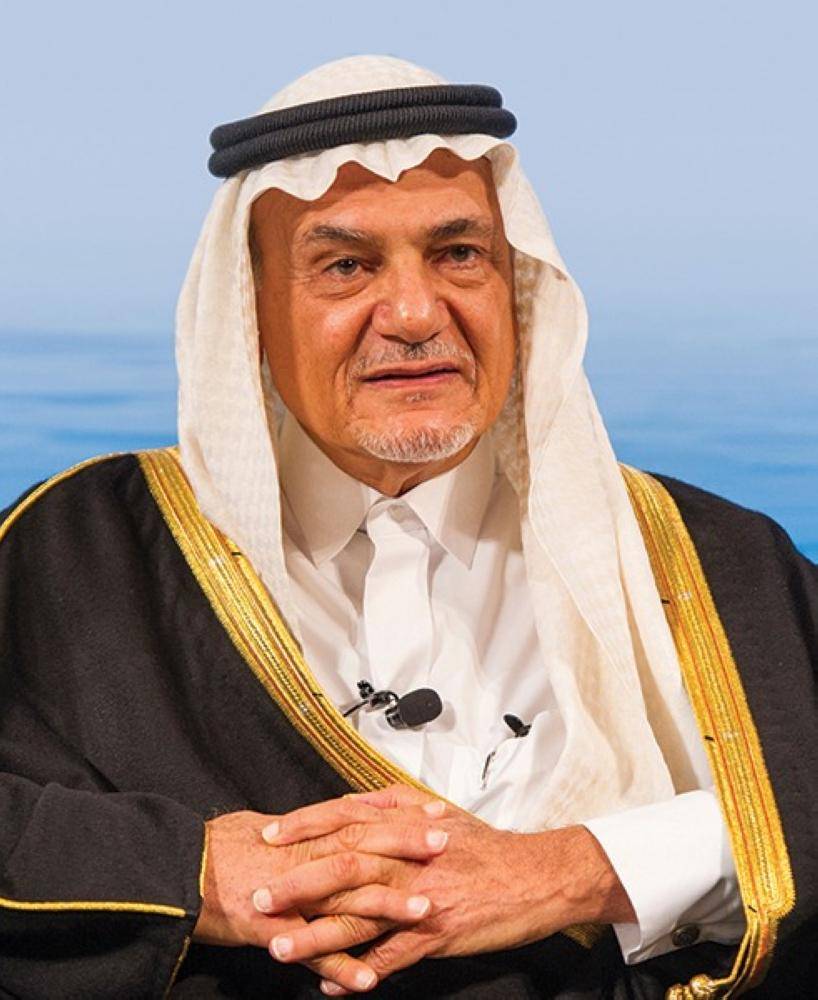 The King Abdulaziz Center for National Dialogue intends to organize the third Kingdom Dialogues Forum entitled: “We talk to tolerate”, and that Monday 1 Rabi` al-Akhir 1442 AH corresponding to November 16, 2020, coinciding with the International Day for Tolerance, and the first session will be opened by Prince Turki bin Faisal bin Abdulaziz Al Saud, President The board of directors of the King Faisal Center for Islamic Studies and Research talks about the Kingdom, a living reality and an honorable history in the consolidation of the values ​​of tolerance.

Sheikh Dr. Abdul-Rahman Al-Sudais, the General President for the Affairs of the Grand Mosque and the Prophet’s Mosque, deals with the legal rooting of the concept of tolerance in Islam, and Sheikh Dr. Abdul Latif Al Al-Sheikh, Minister of Islamic Affairs, explains the moderate Islamic discourse and its impact on the consolidation of tolerance values.

Dr. Abdulaziz Al-Sabeel, Chairman of the Board of Trustees of the King Abdulaziz Center for National Dialogue, speaks of tolerance as a way of life for a tolerant generation able to coexist.

The second session is entitled “The Role of Community Institutions in Promoting the Values ​​of Tolerance”, during which Dr. Abdullah Al-Rabiah, General Supervisor of the King Salman Humanitarian Aid and Relief Center, talks about the role of the relief sector in consolidating and promoting coexistence. Civil society in promoting the value of tolerance, while Dr. Abdullah Al-Fawzan, Secretary-General of the King Abdulaziz Center for National Dialogue, reviews the center’s role in promoting tolerance within society.

During which Dr. Fahd Al Aqran, editor-in-chief of Al-Madina newspaper, talks about the influence of the media in spreading the culture of tolerance, and Dr. Fayez Al-Shehri, a member of the Shura Council and Mr. Muhammad Al-Harithi, CEO of the Radio and Television Authority, review ways to employ new media in instilling tolerance values.

The fourth session deals with “the role of education in promoting the values ​​of tolerance”, during which Dr. Hamad Al Sheikh, Minister of Education, Dr. Inas Al-Issa, President of Princess Noura Bint Abdulrahman University, and Dr. Salem Al-Malik, Director General of the Islamic World Organization for Education, Science and Culture “ISESCO” talks about education As a fundamental pillar for promoting tolerance, and the role of universities in developing and consolidating the value of tolerance, Dr. Al Hassan bin Yahya Al Munakherah, Dean of the Prince Khalid Al Faisal Institute for Moderation, reviews the efforts of research centers in promoting tolerance.

The organization of the meeting comes as a continuation of the works, activities and events that the center carries out remotely during this period, in order to achieve its vision and objectives of promoting the values ​​of national cohesion, and in line with the goals of the Kingdom’s vision, by emphasizing the importance of dialogue and discussing important issues at the national level.

It also coincides with the International Day of Tolerance, which is one of the most important values ​​that the center works to promote within society through various programs and various activities.

The meeting will witness the holding of four sessions, in which a number of scholars, academics and specialists will participate, during which they will address many themes that highlight the Kingdom’s efforts in tolerance and its promotion within society.

It is noteworthy that all sessions and posts will be managed remotely, via the following link: (kdo.kacnd.org 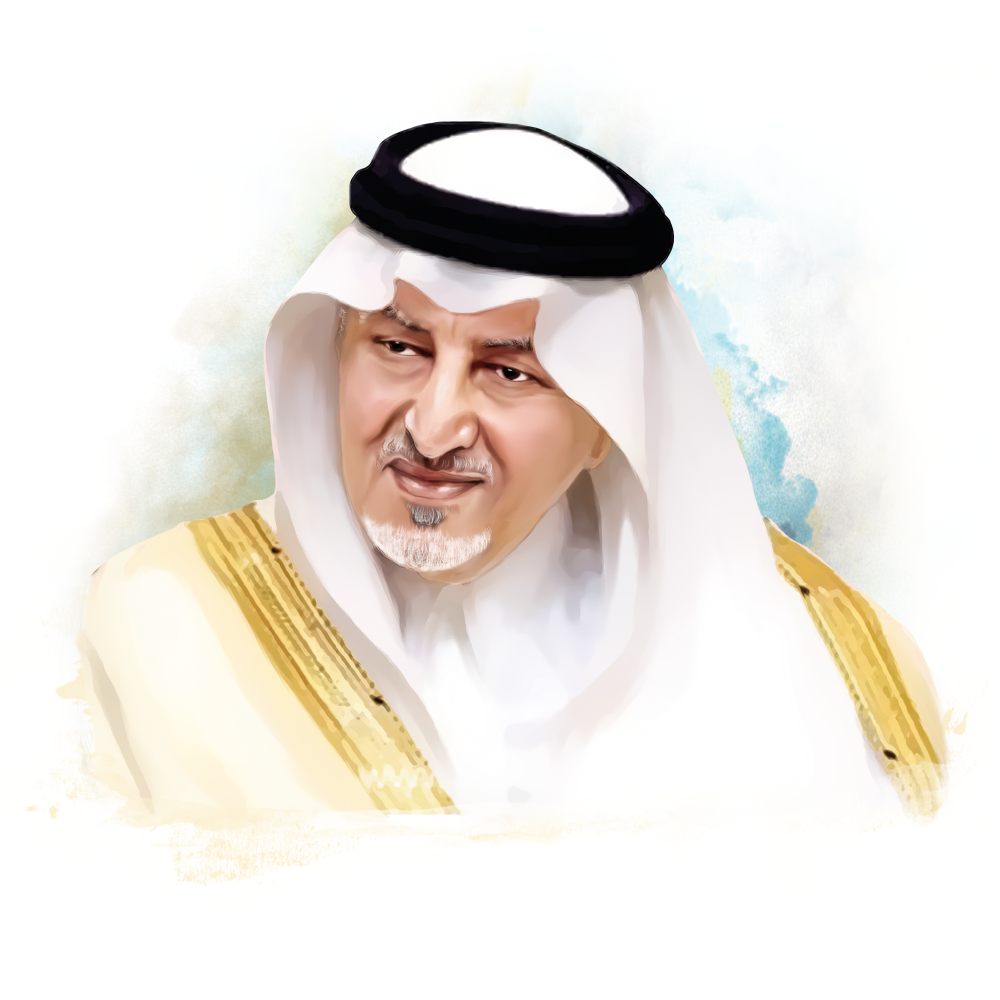 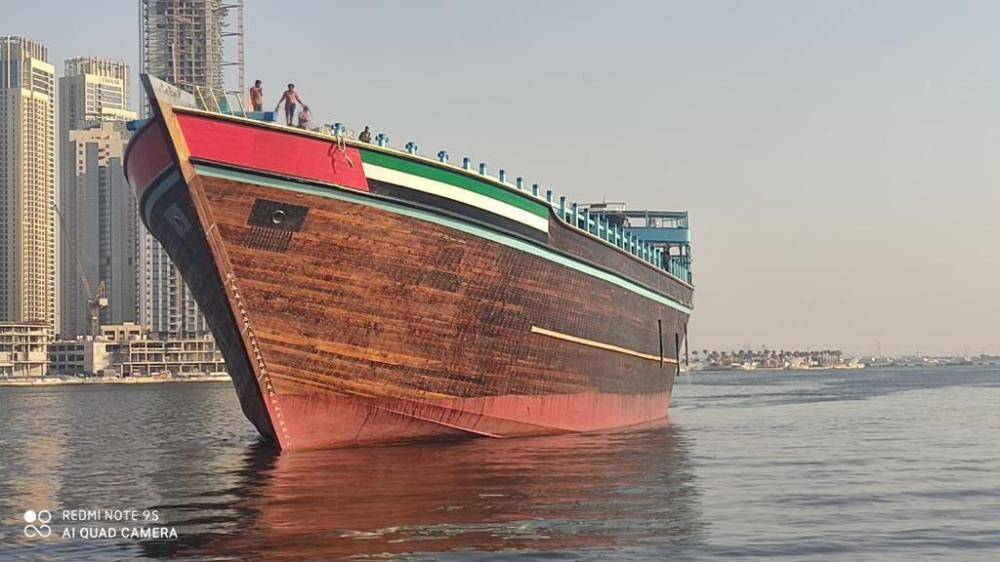 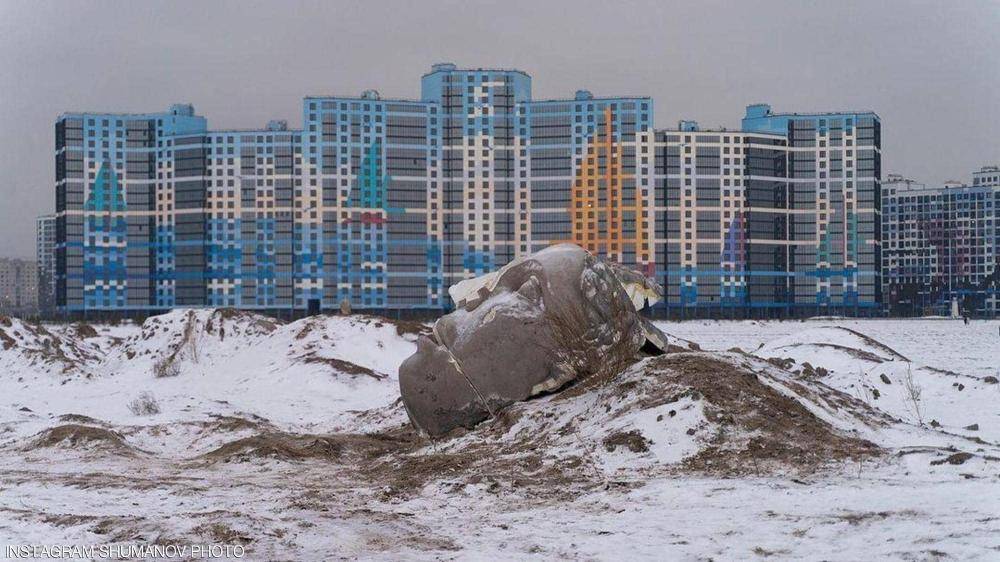