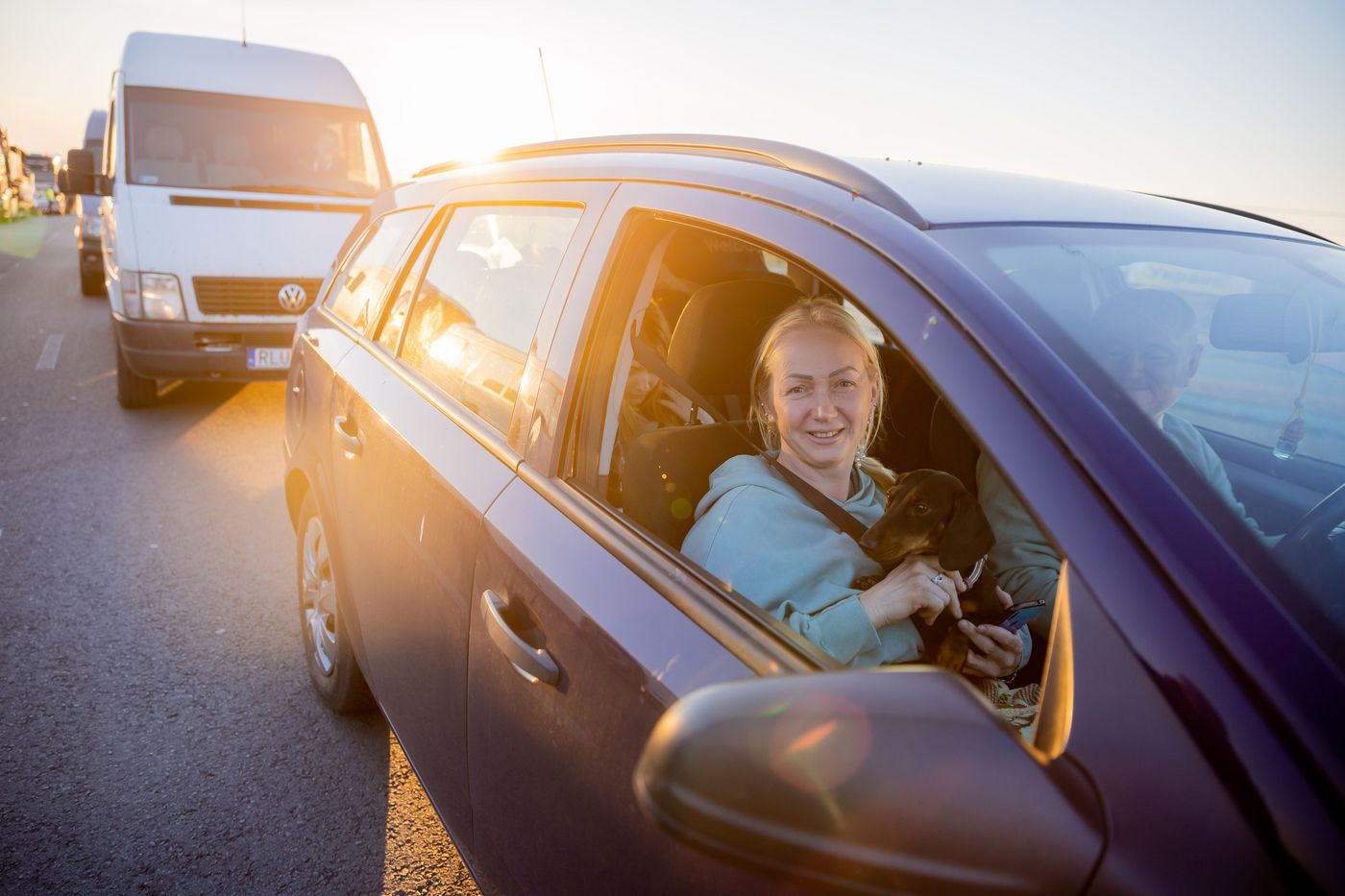 Once the time of amazement had passed, Marina, 27, accompanied by her 7-year-old son, made the choice to return to her home, in Zaporijjia (south-east of the country). “We left our apartment on March 2 in a state of panic. We packed our bags in twenty minutes. Now I’m still scared. But I miss my husband…” she explains in the waiting room at Lviv station, where she is waiting for her train, two small suitcases at her feet.

Marina is pregnant with her second child. Her husband works at the Motor Sitch factory, a strategic entity in Zaporizhia that manufactures aircraft engines. “The factory continues to produce with those who stayed. » Leaving with a train of evacuees, Marina and her son were picked up at the Polish border, then housed in a small town. “The Poles helped us enormously,” she says.

→ UNDERSTAND. War in Ukraine: in which countries are the 5 million refugees?

Around the young woman, in the imposing neoclassical building, there is an incessant coming and going of armed soldiers, volunteers who have come to offer meals and refugees from all over the country. Since the end of air links, Lviv, the big city in the west of the country, has become the gateway for international aid and the gateway for Ukrainians fleeing. But for the past few days, the station has also seen many refugees passing through, returning home thanks to the trains, which continue to operate and remain an essential means of travel within the country.

Already more than a million Ukrainians have returned

Border guards confirmed on Wednesday, April 20, that the number of Ukrainians to have returned since the start of the war had just exceeded one million. However, the flow of departures remains: Ukrainian refugees abroad are now around 5 million, mainly in Poland. But for fifteen days, the number of outgoing and incoming tends to balance. Thus on April 19, indicates the service of the border guards, 39,000 Ukrainians left the territory towards the countries of the European Union, while 29,000 returned to Ukraine.

What is the motivation for these returns? “Many return because they have no more money. Others because they think the danger has passed, or because they are getting used to the situation…”, notes Vassyl Samakhvalov, a former journalist and volunteer. Since kyiv escaped the invasion and pushed back the Russian army, a certain confidence seems to have returned among the population. And many want to find their loved ones, despite the risks that remain.

“The main reason for my return is that I am here in my country, I have my home there, and there is no better place in the world to live,” says Oxana, 42, who is returning from Poland with her 14-year-old son. She spent a month in Krakow, with her daughter. She is on her way to Kryvyi Rih, a large industrial city in southern Ukraine. She will resume her work in the small family business. “We have two grocery stores. For the moment, it is my husband who takes care of it. »

“I have confidence in our army”

The Russian army is however only 70 km from home. “We are not going to return to a normal life. But I want to believe that it has become safer,” she says. “I have confidence that our army will be able to protect us,” assures Stanislav, 24, who is waiting for the train to Zaporijjia. He spent a week in Lviv to see if it was possible to bring his parents there. Finally, this young man prefers to leave because, he says, “there is no difference, everywhere in Ukraine the level of risk is the same”.

→ INVESTIGATION. “Sowing is my fight”: the patriotic agriculture of Ukrainian peasants

Lviv, indeed, was bombed twice in six weeks. On April 18, a missile hit a municipal garage in the center, killing six people. “It is a barbaric and incomprehensible act”, indignantly a neighbor. “It’s a place where cars are repaired… Only peaceful people worked there. » Moscow claimed that the place was used as a storage point for foreign weapons delivered to Ukraine, an allegation that nothing can support.

Patriotic posters in the streets

However, these strikes seem to have only a small impact on daily life. The city is bustling with activity. All stores are open. The state of war can only be measured by the sandbags that block the windows of official buildings, the casings that protect statues and the large number of posters displaying patriotic slogans. Lviv also remains under a curfew from 11 p.m.

With its baroque churches and its universities, the former Austro-Hungarian city, which has 700,000 inhabitants, prides itself on being the intellectual capital of Ukraine. Since February 24, it has welcomed more than 200,000 displaced people. Some do not yet see the time when they will be able to leave.

This is the case of Tania Filipova, 36, temporarily housed in prefabs installed in a public garden in the city center, financed with aid from Poland. “At home, it’s still far too dangerous,” says this woman who has been a refugee in Lviv for five weeks. She comes from Kharkiv, a city which remains bombarded daily. Tania fled with her husband, her mother, her two children, and is looking for work so that she can stay in Lviv.

For those, like her, who come from the easternmost towns, the danger is always there. And the relaunched offensive by Russia in the Donbass could well give rise to a new wave of refugees. 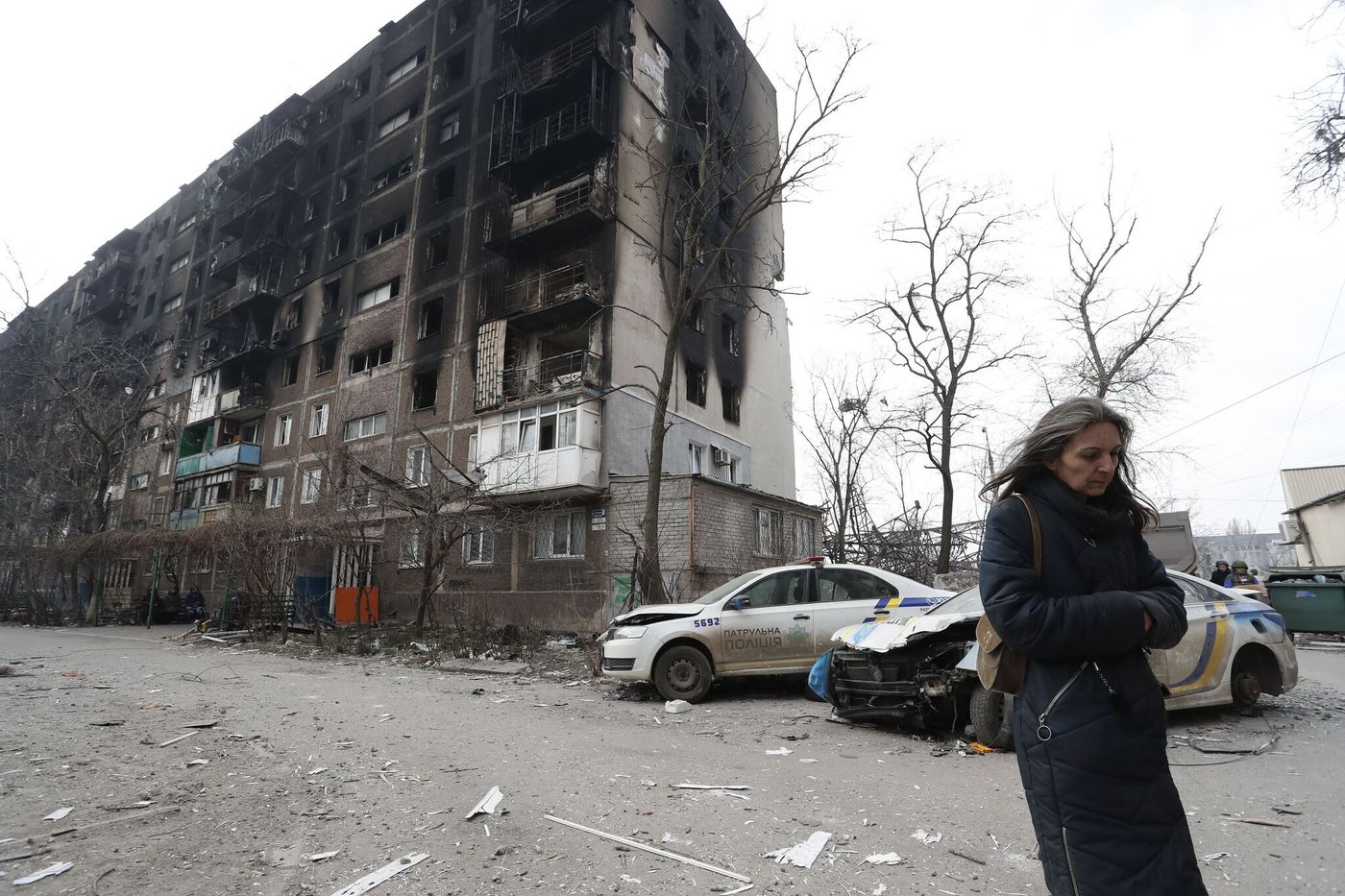 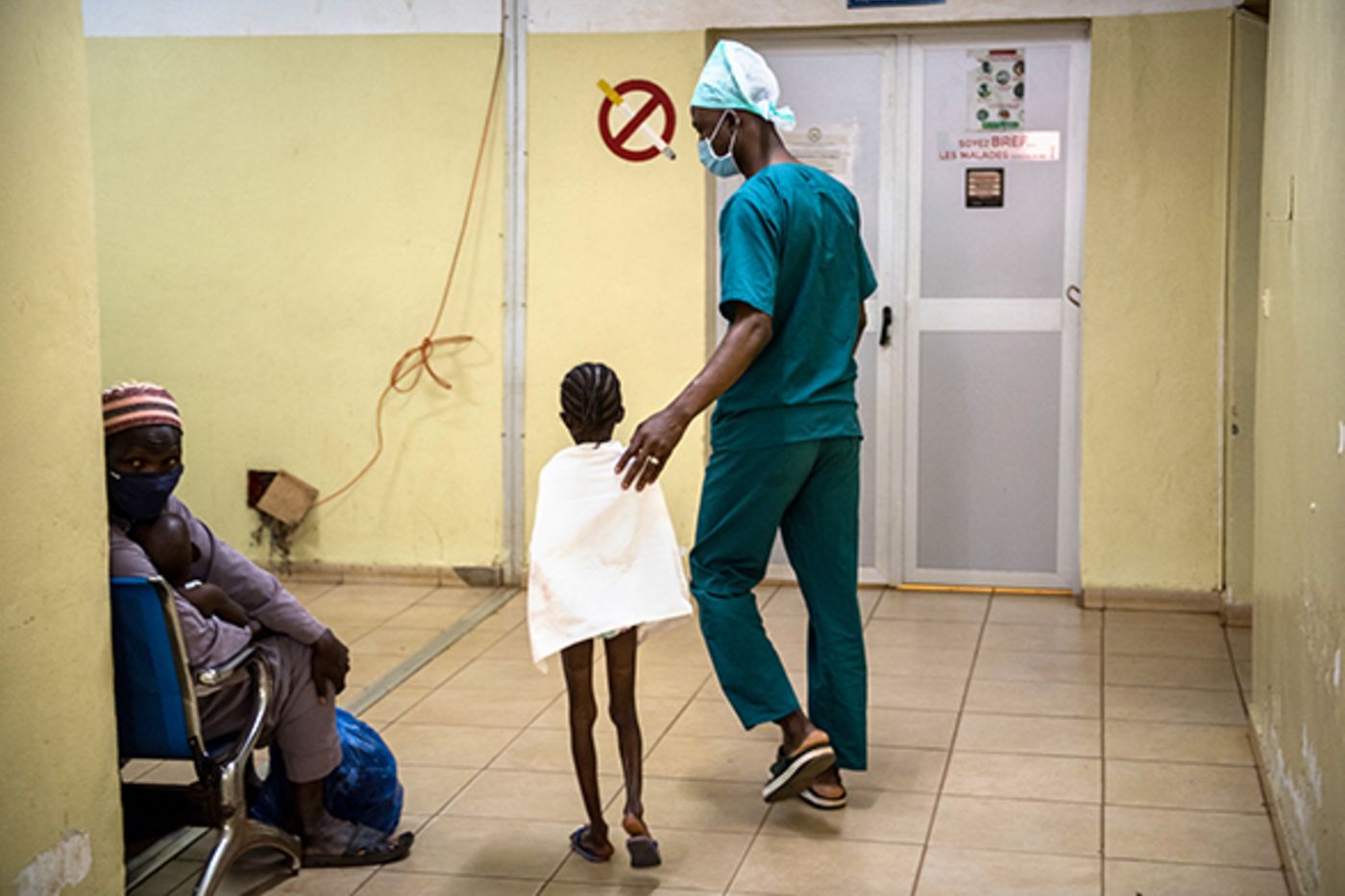 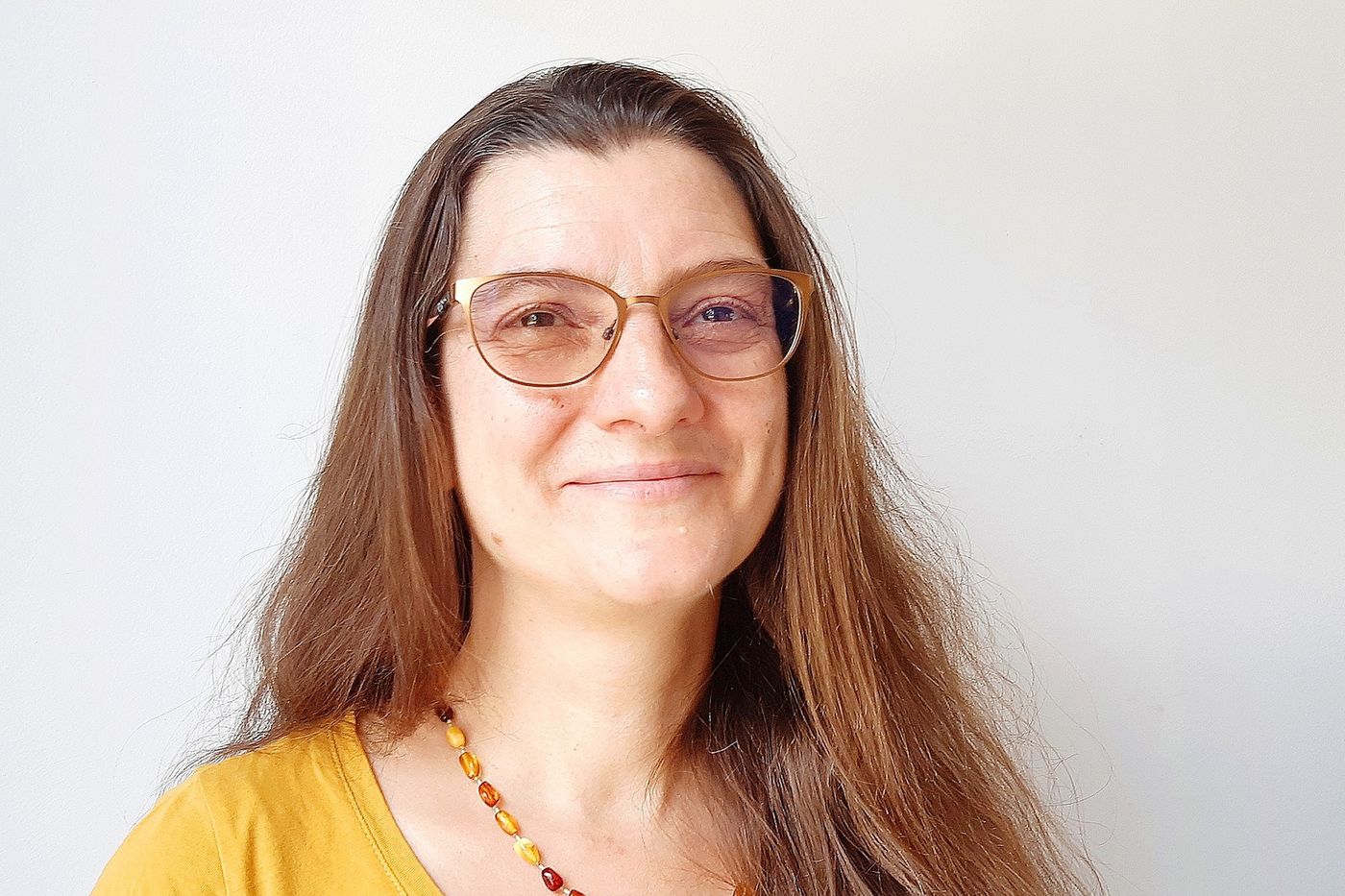