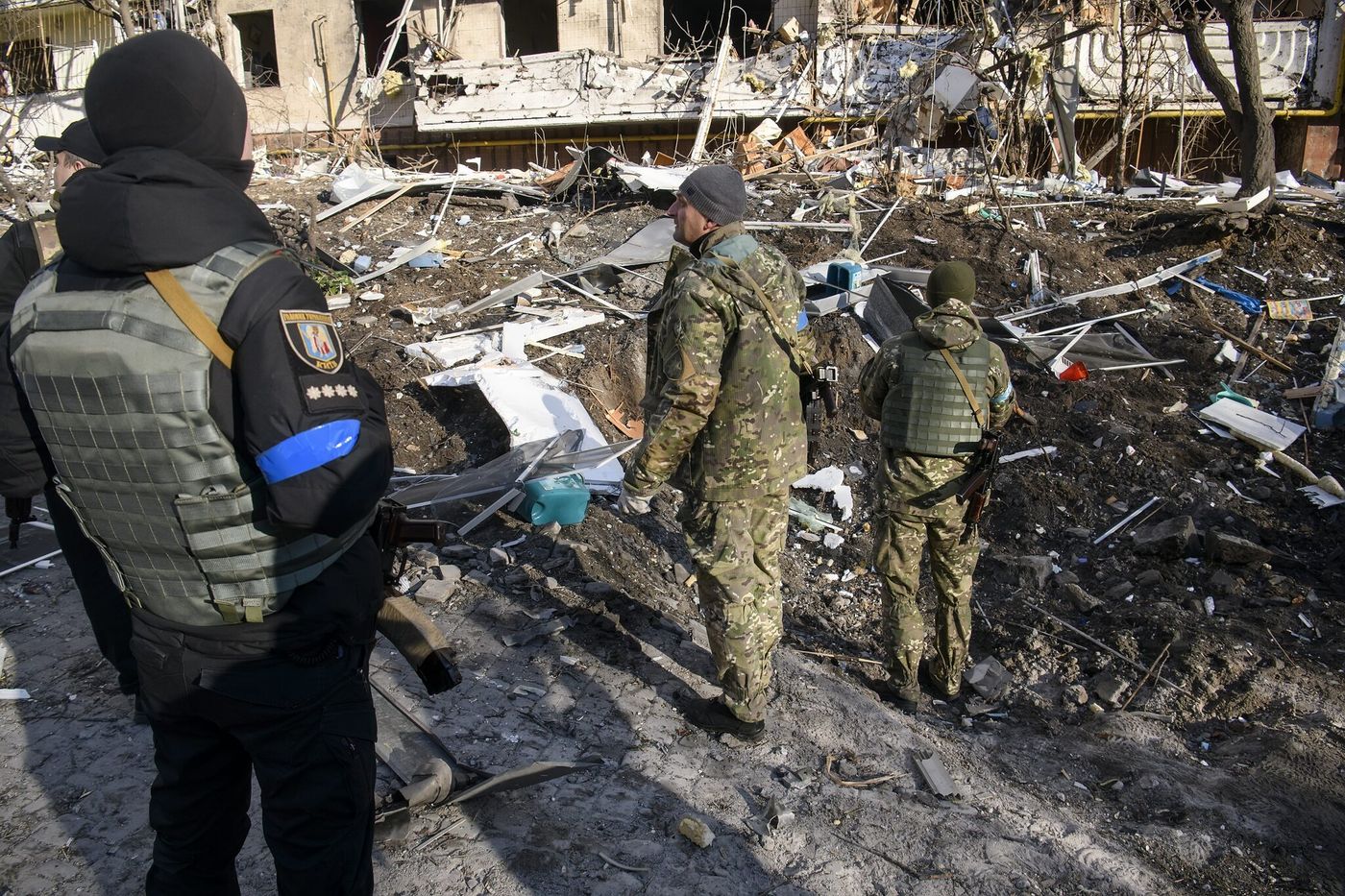 Twenty-two days after the start of the invasion of Russian troops in Ukraine, the city of Mariupol affirmed Thursday, March 17 that Russia had destroyed the day before a theater in which had taken refuge ” more than a thousand of people. United States President Joe Biden has called “war criminal” his Russian counterpart, Vladimir Putin.

→ ANALYSIS. War in Ukraine: will we ever be able to judge Vladimir Putin?

► “More than a thousand civilians” bombed in Mariupol

A theater with “more than a thousand civilians” was, according to the Ukrainian authorities, the object of an attack on Wednesday 16 March. While they claimed yesterday that this place brought together a “hundreds of civilians”, the figure was revised upwards overnight from Wednesday to Thursday. ” The invaders destroyed the Dramatic Theater. A place where more than a thousand people had taken refuge. We will never forgive this”said the municipality of the besieged city of Mariupol on Telegram messaging.

→ REPORT. War in Ukraine: in Khmelnytskyi, the anguish of soldiers’ wives

If the human toll remains undetermined for the time being, the town hall has published a photo of the theater showing its central part completely destroyed, with thick white smoke escaping from it. For its part, the Russian Ministry of Defense denied this bombardment, blaming it on the Ukrainian nationalist Azov battalion. A response comparable to that of last week, during the bombardment of the maternity ward in Mariupol.

► Vladimir Putin accused of being a “war criminal”

At a press conference in Washington, US President Joe Biden called his Russian counterpart “war criminal”. Words judged “unacceptable and unforgivable” by the Kremlin.

→ INVESTIGATION. In Ukraine, experts and investigators on the trail of war crimes

A little earlier, the American president had confirmed that his country would provide an additional $800 million in military aid to kyiv, an envelope ” unprecedented “ a billion dollars in a week to support his army. The United States, he assured, will help ” Ukraine to equip itself with additional and longer-range air defense systems”. 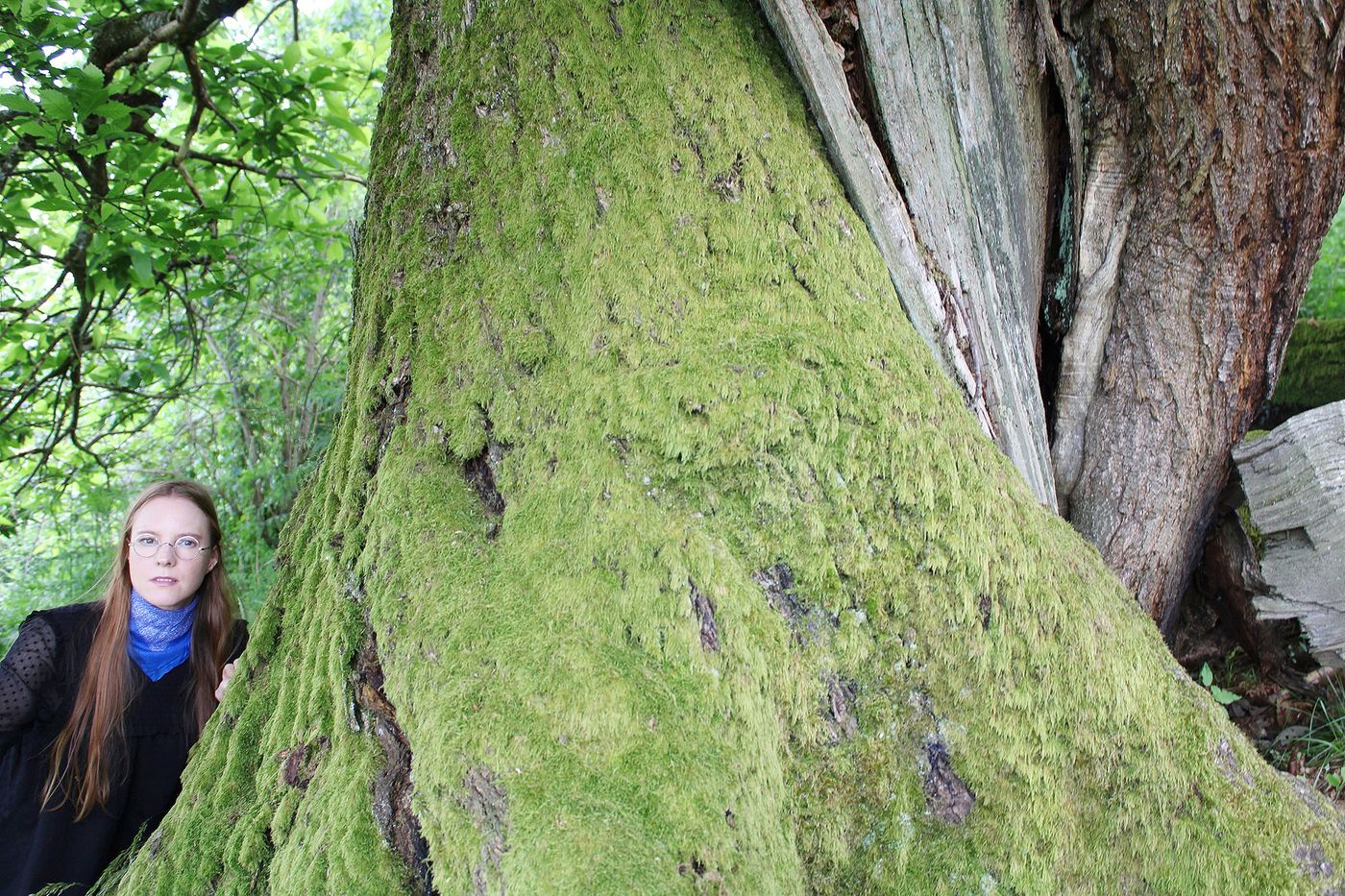 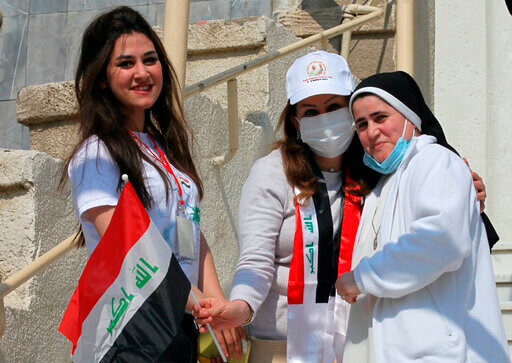