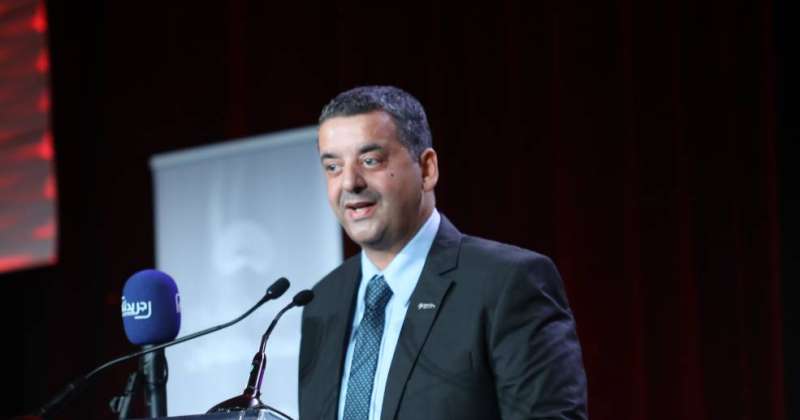 The company devotes a large space to education and youth in its sustainability strategy
Seize opportunities with a spirit of challenge, determination and attention to every detail

Zain participated in the opening ceremony of the 37th annual conference of the National Union of Kuwaiti Students in the United States, as part of its platinum sponsorship of the conference, which is held under the slogan “An ambitious generation… to achieve the vision of a nation” in Chicago under the patronage of His Highness the Prime Minister Sheikh Sabah Khaled Morning.

In a statement, the company stated that the opening ceremony of the conference witnessed the presence of many national figures, led by Kuwait’s Ambassador to the United States Sheikh Salem Abdullah Al-Jaber Al-Sabah, and its Chief Relations and Communications Officer, Walid Al-Khashti. 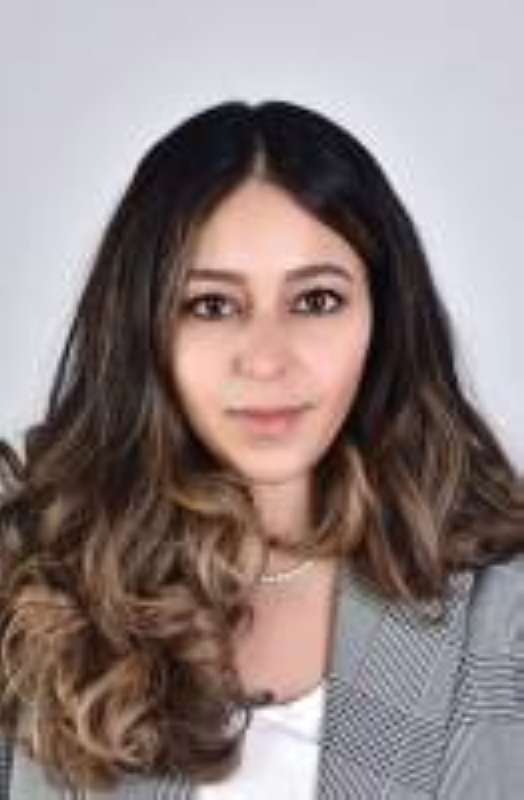 Al-Khashti said during the opening of the conference, “Every time our participation comes to see this group of our youth, we are overcome by feelings of pride and pride in an ambitious generation that has enthusiasm and determination to achieve a lot for the country.”

Al-Khashti added, “The current circumstances did not stand in the way of our participation in this national student edifice. We always have a relationship with you, rather a partnership that was established between us over the years. In the future”.

He expressed his pride and pride in the Kuwaiti students abroad, reiterating Zain’s support and interest in the student activities carried out by young people in America, stressing its belief in their abilities, as the company devotes a large space to the education sector and to them in its sustainability strategy, noting that its sense of shared responsibility as an institution operating in the private sector. It prompts her to direct more support and attention to them.

Al-Khashti added that investing in future generations is always a profitable investment, indicating that young people need institutions that believe in their abilities and help them implement and bring out these ideas.

He stated that the insistence on contributing to a better future, and in a way that helps young people to develop, is something that always remains at the heart of Zain’s interests, which always emphasizes the youth component in implementing its strategy.

He expressed Zain’s pride in its continued support for the conference as a platinum sponsor, which returns after a break of nearly two years due to “Corona”, as it has been a major supporter of it for 17 years, especially since it constitutes the largest gathering of Kuwaiti students studying abroad.

Zain’s support for the conference comes within the framework of its strategy for social responsibility and sustainability towards the youth and education sectors, and out of its belief in the importance of communicating with Kuwaiti students from abroad, and after it became an integral part of this huge national conference.

Zain, as usual in previous years, will add a distinctive imprint to the conference, through its participation in many activities and events, including its sponsorship of the sports symposium that will witness the presence of many distinguished former and current Kuwaiti athletes, in addition to its sponsorship of the health symposium that will host the official spokesperson for the Ministry of Health. Abdullah Al-Sanad, to share with male and female students the scenes of managing the “Corona” crisis.

The company added that it will also participate in the exhibition dedicated to sponsors on the sidelines of the conference, through its own pavilion, through which it will present its graduates with job opportunities, and showcase its pioneering experience in the world of communications, in addition to many surprises that it has prepared specifically for visitors.

Zain will organize a workshop on smartphone photography called “ZAINPHONIC”, through which it will share the secrets of photography through smart devices, and how to choose shots that develop the male and female students’ experience and enable them to show their creativity.

The company indicated that the conference acquires special importance, as it is considered the largest Kuwaiti gathering outside the country around the world, and it receives Kuwaiti students from all over the United States, and brings them together with many national figures, including media professionals, academics, athletes, doctors and others, who visit the United States specifically to share their expertise and experiences. From various fields with the attending students, it is also considered a unique cultural gathering due to its high level of patriotism.

Zain indicated that its support for this national gathering came due to its strong belief in the importance of the youth and students in economic and political life, and that it is keen to participate in such events, due to its desire to participate and communicate with future generations, and to learn about their ideas and theses abroad.

The National Union of Kuwaiti Students in the United States serves about 14,000 Kuwaiti students studying in America, and it aims through its various activities and programs to connect Kuwaiti students with each other on the one hand, and link them to the homeland and its news on the other hand.

The union was declared in the United States, and it was recognized by the American government, an achievement that is a source of pride for the people of Kuwait, and which is one of the results of the long-standing relations between Kuwait and America, and a reflection of the country being considered a strategic ally of the United States. 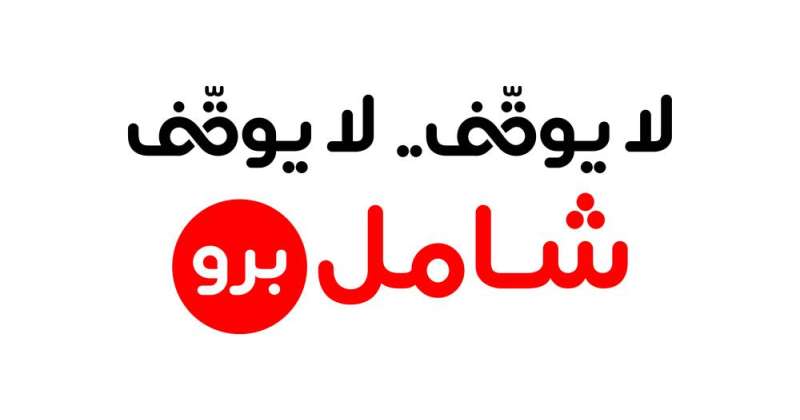 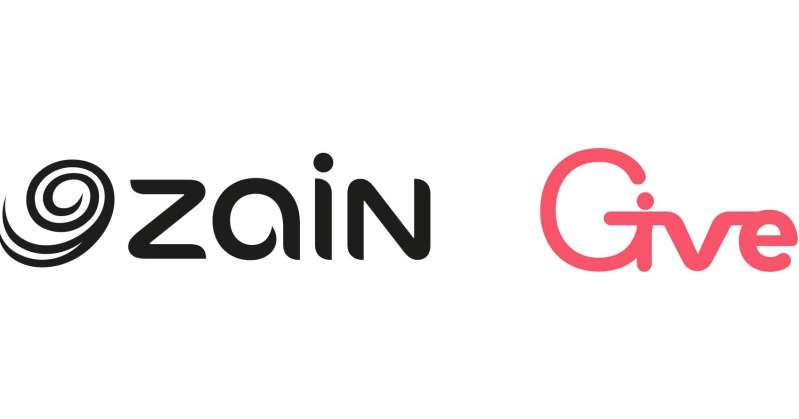 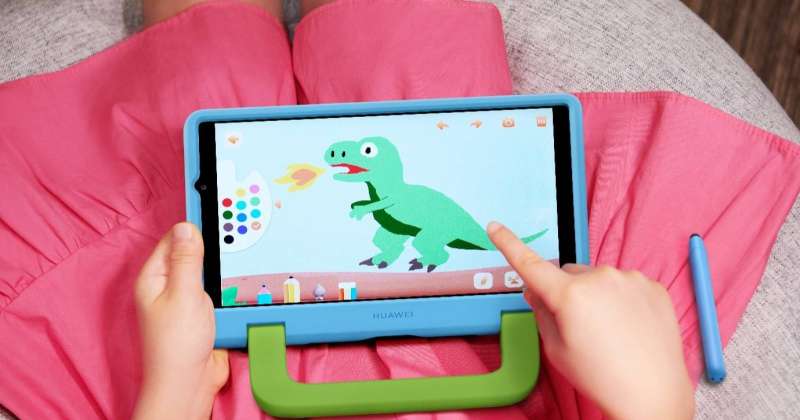