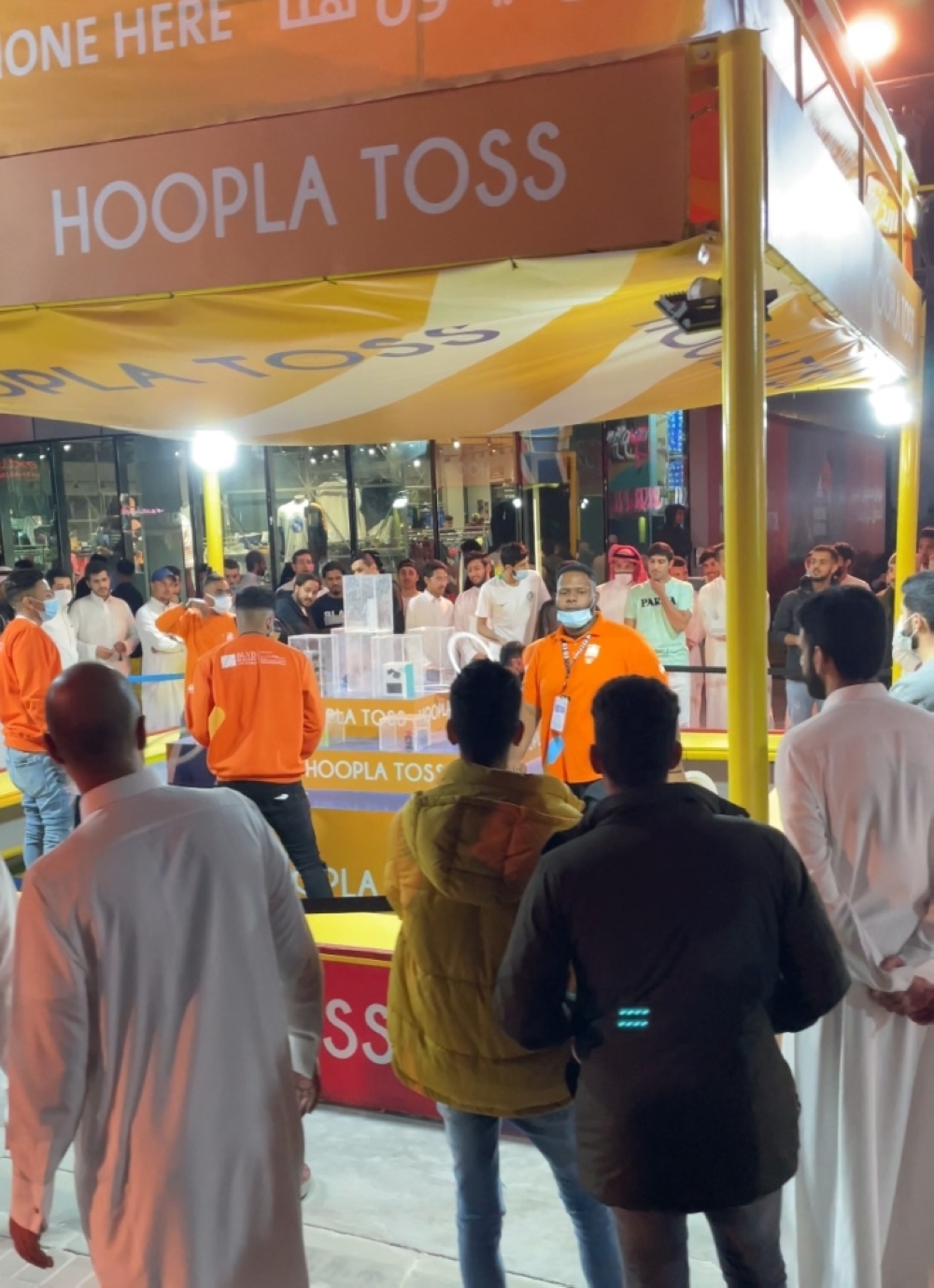 The obsession with winning and the challenges to win a doll of bananas, donuts, or various animal shapes, down to the iPhone, has become one of the most prominent entertainment stations during the activities of the Riyadh season. In Riyadh City Boulevard, you find many kiosks in which many visitors and tourists line up, and because of the low participation price (10 riyals) accepted A lot of visitors greed to win one of the prizes.

The Ring and the iPhone

There are challenges that resonate widely among young men and girls, which is throwing a hoop to win an iPhone, in addition to the challenge of hanging and holding hands and staying for 3 minutes without falling to the ground. There are long queues at these kiosks due to the high turnout witnessed by these games, where you can stand for at least half an hour to be able to play despite the fact that the number of kiosks is not small, but due to the popularity of these games and it is noted that the type of challenge and game selection It’s not the most prominent choice, but the game is chosen based on the most beautiful gift and doll that can be obtained if you win.

Muhammad Haider, who was standing at one of the games, says that he hopes to win the monkey doll and that this is his third attempt, but until this moment he has not been able to win.

While Sarah Abdel Rahman confirms that she came a few days ago and was able to win a big doll that made her very happy, and on the second visit to the Boulevard, she was keen to win another game.

While one of the visitors, who said that he paid an amount of at least 1000 riyals for those games, explained that he and his two children played, and that through that fun he feels that he has returned as a child again, especially that he enjoyed playing with his children and that he enjoyed playing with them and watching the looks Happiness in their eyes makes him not spare and no matter what amount is paid for those beautiful moments. 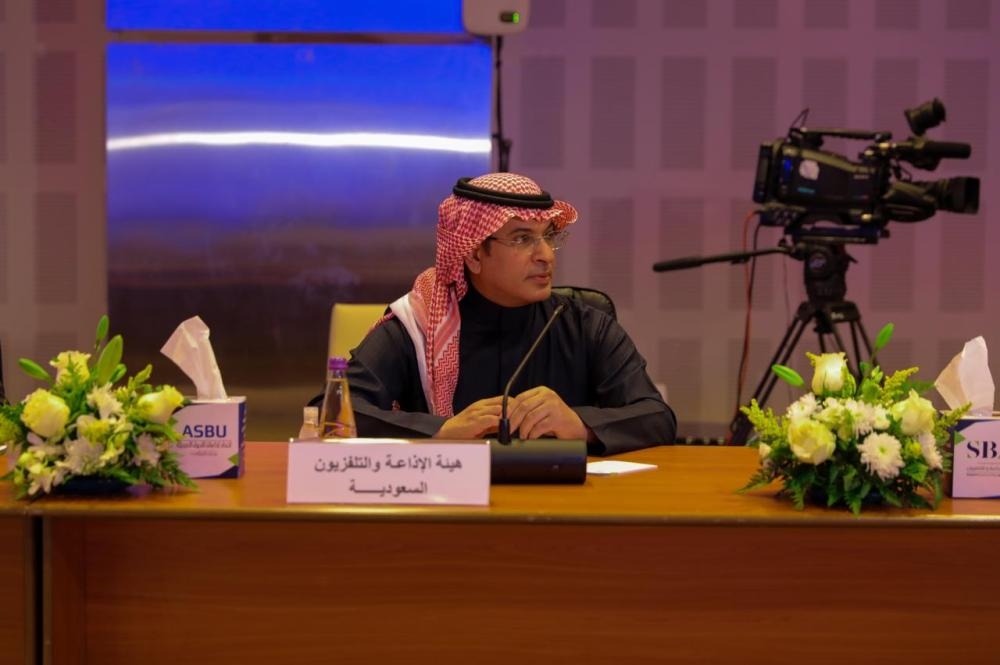 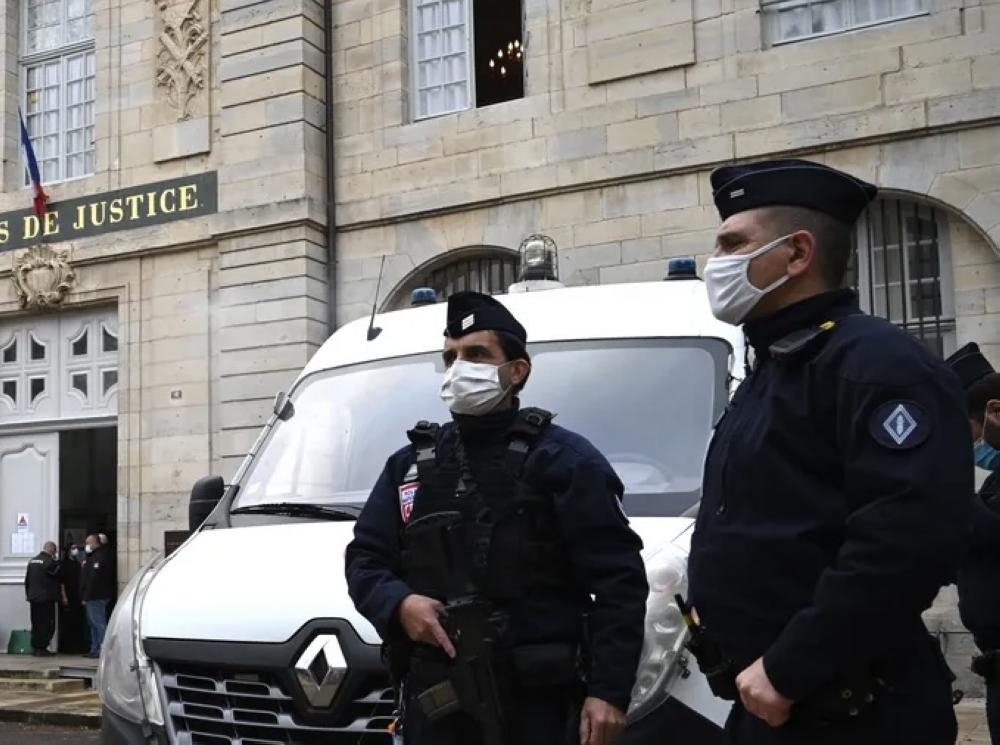