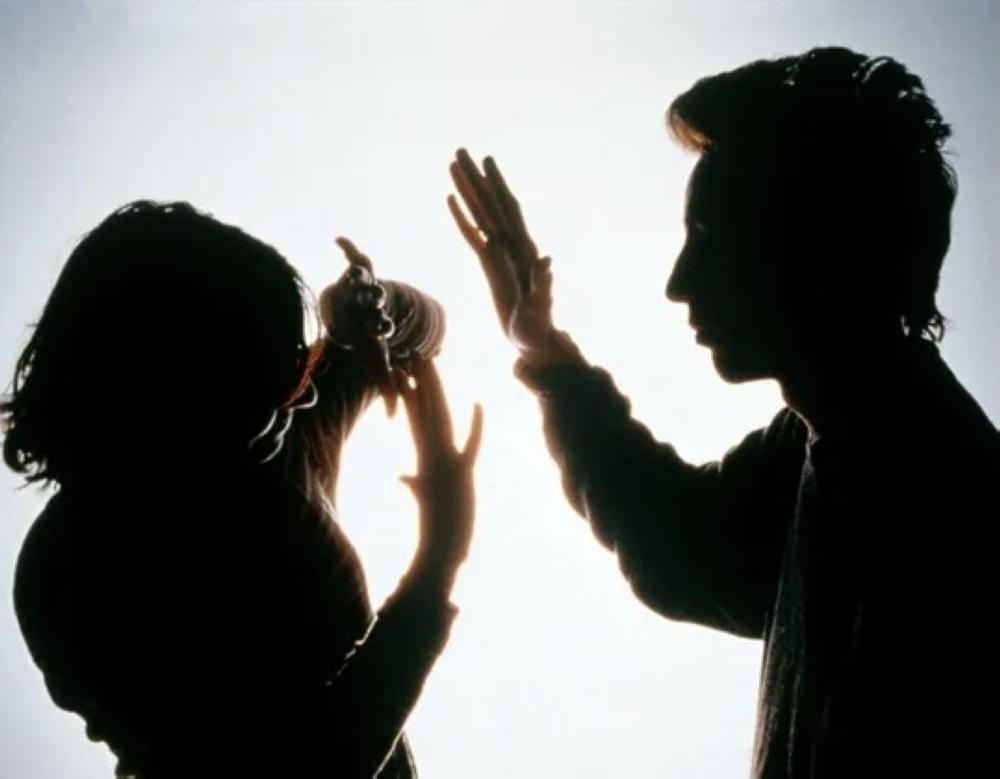 After observing cases of violence during Ramadan, one of them in Dammam and the other in Jeddah and Riyadh, the psychological consultant Maha Al-Ahmadi explained that one of the main reasons for the occurrence of this is due to the nature of some spouses, as some of them may be addicted to a certain type of stimulants, smoking or prohibited substances. Fasting causes stress, anxiety and nervousness, which causes family problems, especially between spouses.

Al-Ahmadi indicated that husbands must calmly take the problem that occurs between them and not stress so as not to occur cases of violence that cause severe consequences for women in particular, explaining that it is not possible to be certain that cases of violence increase during Ramadan because there are no statistics confirming this and no number can be declared Unless it is mentioned by official sources, but we do not deny that there are cases of violence that are not reported and that end with reconciliation between families.

Lawyer Essam Al Mulla confirmed that the system established penalties for cases of violence against the wife up to imprisonment and a fine, but in cases of violence causing serious harm to the wife or individual here, the case is referred to the Public Prosecution in both cases and the parties to the case are investigated, and then referred to the reconciliation offices In the courts, to bring the views closer in the event that there is no criminal suspicion in this, and it was violence and assault, and in the event that the views do not converge here, it is referred to the judge in the Personal Status Court and the judgment returns according to what the case overseer sees.

Neuroscientist Ghanem Ahmed explained that the causes of anger in Ramadan must be known as the main cause, as it could be due to the lack of water during the fasting period, which causes a disturbance in brain functions, increased nervousness, tension and poor concentration, here the brain secretes substances in response to the lack of Water, and these substances often have a major role in increasing tension and nervousness, so we notice many quarrels during the day in Ramadan, and we hear about some cases of violence between spouses or children.

At the same time, the Human Rights Commission followed up the case of the woman who was assaulted by her husband in Jeddah, with the aim of directly examining her condition. Mona Al-Otaibi, Director of the Human Rights Commission branch in Makkah Al-Mukarramah, stated that the commission monitored, through the Beneficiary Services Center, the information circulated on social media about a woman being assaulted by her husband with a sharp object in different parts of her body. The Riyadh police also arrested a person who beat his wife and children. 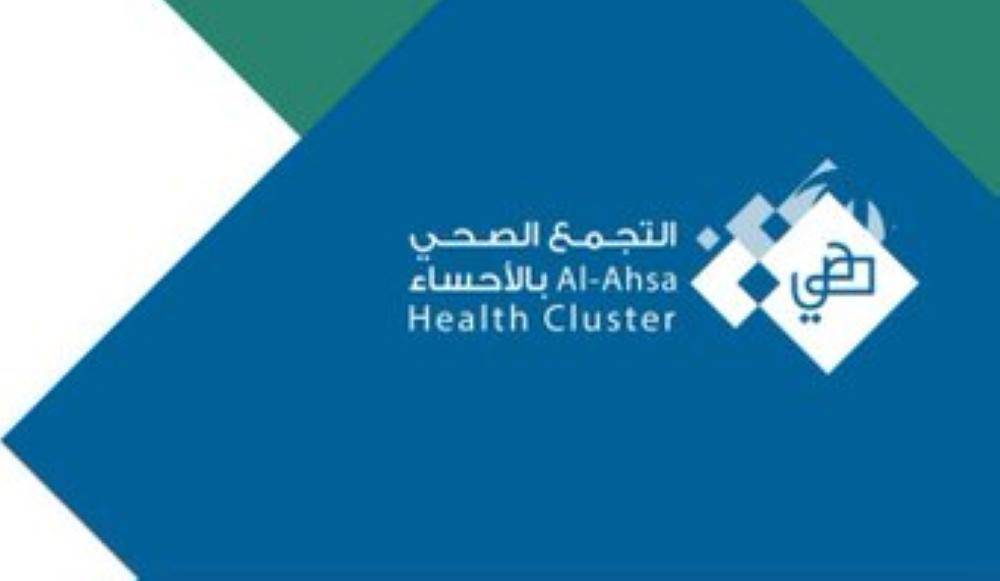 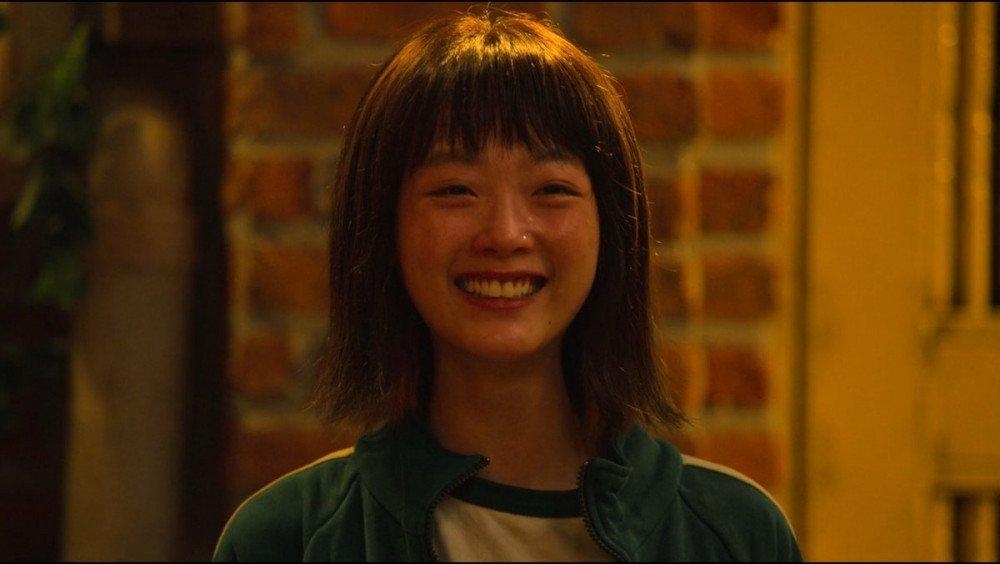 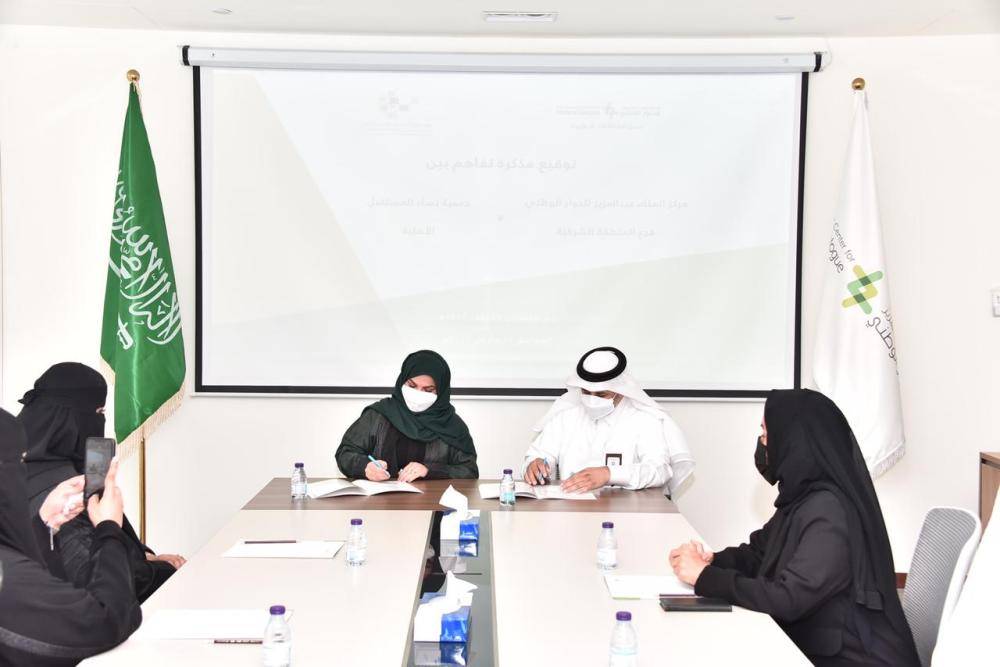