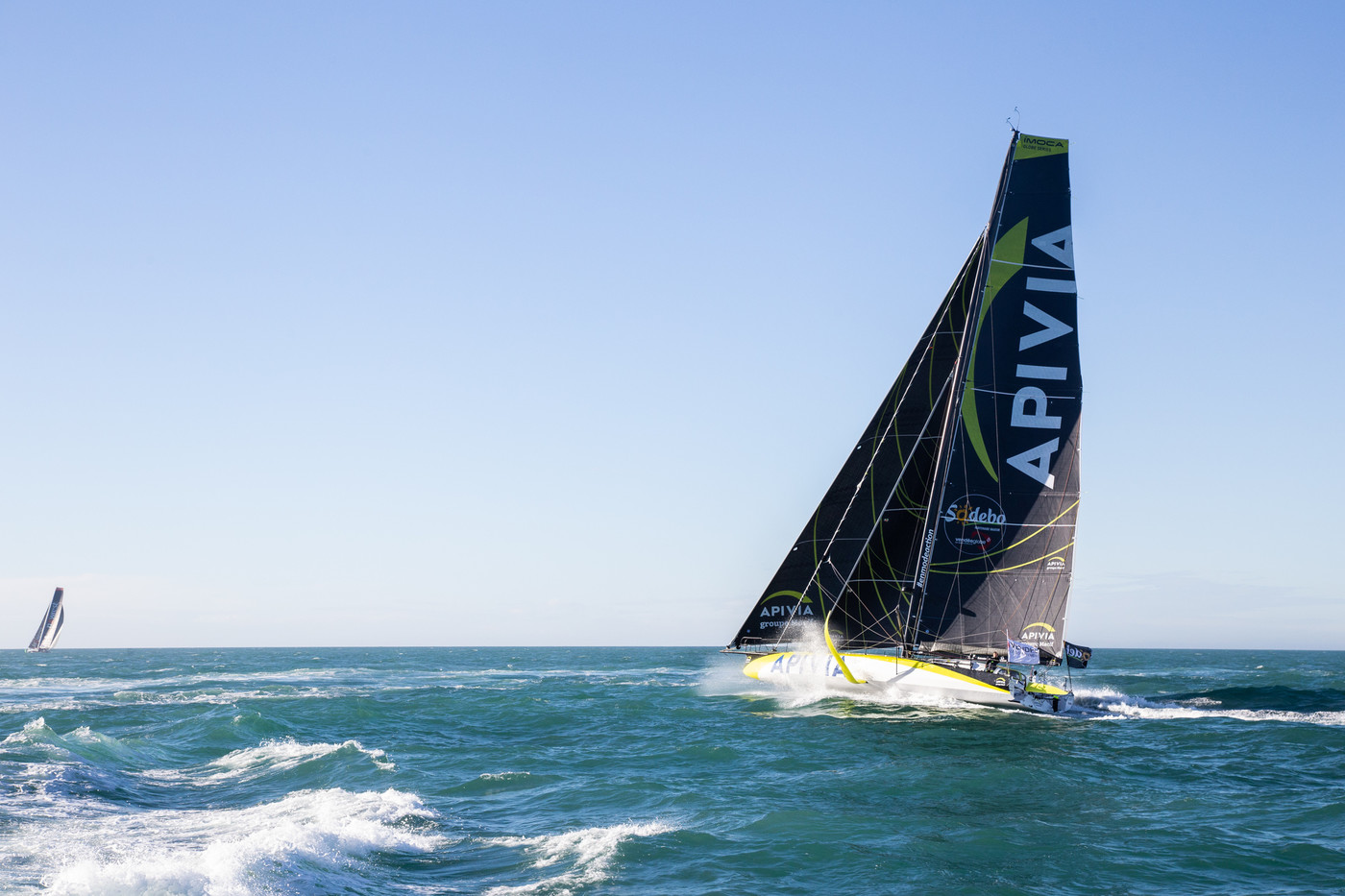 Never had we known such a crowd approaching the line. Since the creation of the race in 1989, only three editions had seen two arrivals on the same day, with a gap of only four hours in 2012-2013 between Armel Le Cléac’h and the winner François Gabart. This year, six men – and up to nine more improbably – are able to finish Wednesday, January 27 in the same twenty-four hours.

[Classement 🏆]
Discover the positions of the skippers from January 21 at 12 p.m.
Follow the whole fleet here ▶ ️ https://t.co/VCRuHElplC# VG2020 pic.twitter.com/4iz2xTUdYP

Anything can still happen between the current leader Charlie Dalin (it was still the case Thursday 21 at the end of the day) and the ninth Benjamin Dutreux, 700 kilometers away, that is to say a day and a half at sea. And again this classification, established on the base of the shortest road leading into the Vendée through an imaginary point (called “Way Point”), is misleading.

→ READ. Vendée Globe, two sailboats side by side under the equator

“It should be taken with a grain of salt, says Sébastien Josse, the organization’s weather consultant. A skipper ranked ahead on the chart may actually have more distance to cover depending on his wind resistance ”. To avoid the calm looming south of the Azores, the fleet turned north-west to seek downwind winds. The large foilers, very efficient under her tack, will round off the trajectory even more and lengthen their route while the less recent boats will dive earlier to the northeast towards the finish.

Wind against distance, a classic of sailing, which turns into a puzzle for the most modern boats, those of Thomas Rettant and Charlie Dalin. Under normal conditions, these two would easily take the risk of doing a lot of extra miles, even if it means catching up on speed. But they have experienced foil damage and can no longer take full advantage of their appendages. “We are sailing on one foot and our two damaged foils are on the wrong side, where we would have needed them most to take off in the last days”, explains Thomas Rettant, worried about the outcome.

→ ANALYSIS. Vendée Globe: these foils that can turn against their skippers

This fear, which turns to stress for some, like Yannick Bestaven, whose boat has suffered a lot of damage since Cape Horn, will weigh even more in the last days. “The road was very hard and longer than expected, men are physically and psychologically tired, explains doctor Jean-Yves Chauve, race doctor. This deep fatigue, of which they are not always aware, can cause them to make maneuvering errors, we are also seeing more and more typing errors in email exchanges with them, this is a sign ”.

The stress of the straight line

Propelled by the adrenaline of the final sprint, the leading men will still have to endure the home stretch, and the stress of missing the podium within seconds. Because at this decisive moment, the four hours between the first and the second of 2013 will perhaps be a figure of eternity. The boats appear close on the map, but in reality they are spread out over a territory twice the size of France, which will no longer be the case when the trajectories meet in sight of the Vendée. “They have all been very well prepared, they have learned to sleep, none is at the end of the roll physically in my opinion, but mentally, the situation is unprecedented. When they run into their main rivals in the home stretch, it will be tough ”, continues Doctor Chauve.

In these last miles, it will be necessary to fine-tune the settings, but above all to take out the calculator. Among the contenders for victory, three benefit from significant bonuses linked to their participation in the rescue of Kevin Escoffier: Boris Herrmann has six credit hours, Yannick Bestaven has ten and Jean Le Cam sixteen. “We can very well imagine that the Vendée Globe is played out on this and that the first to make landfall then decline in the standings, explains race director Jacques Caraës. It is a difficult situation for us and for the men at sea who did not need it. “

Five days behind the record

To beat the speed record around the world on a single-handed monohull set by Armel Le Cléac’h during the Vendée Globe 2016-2017, that is to say 74 days and three hours, the leader of the Vendée Globe should have touched earth Friday January 22 around 5 pm. If at the start of this edition some skippers were able to consider going below the 70-day mark, the result will actually be close to 79 days, Wednesday January 27, depending on the time of arrival. This was due to unfavorable weather conditions throughout the course and to very formed southern seas which forced the skippers to hold back their machines to preserve them. 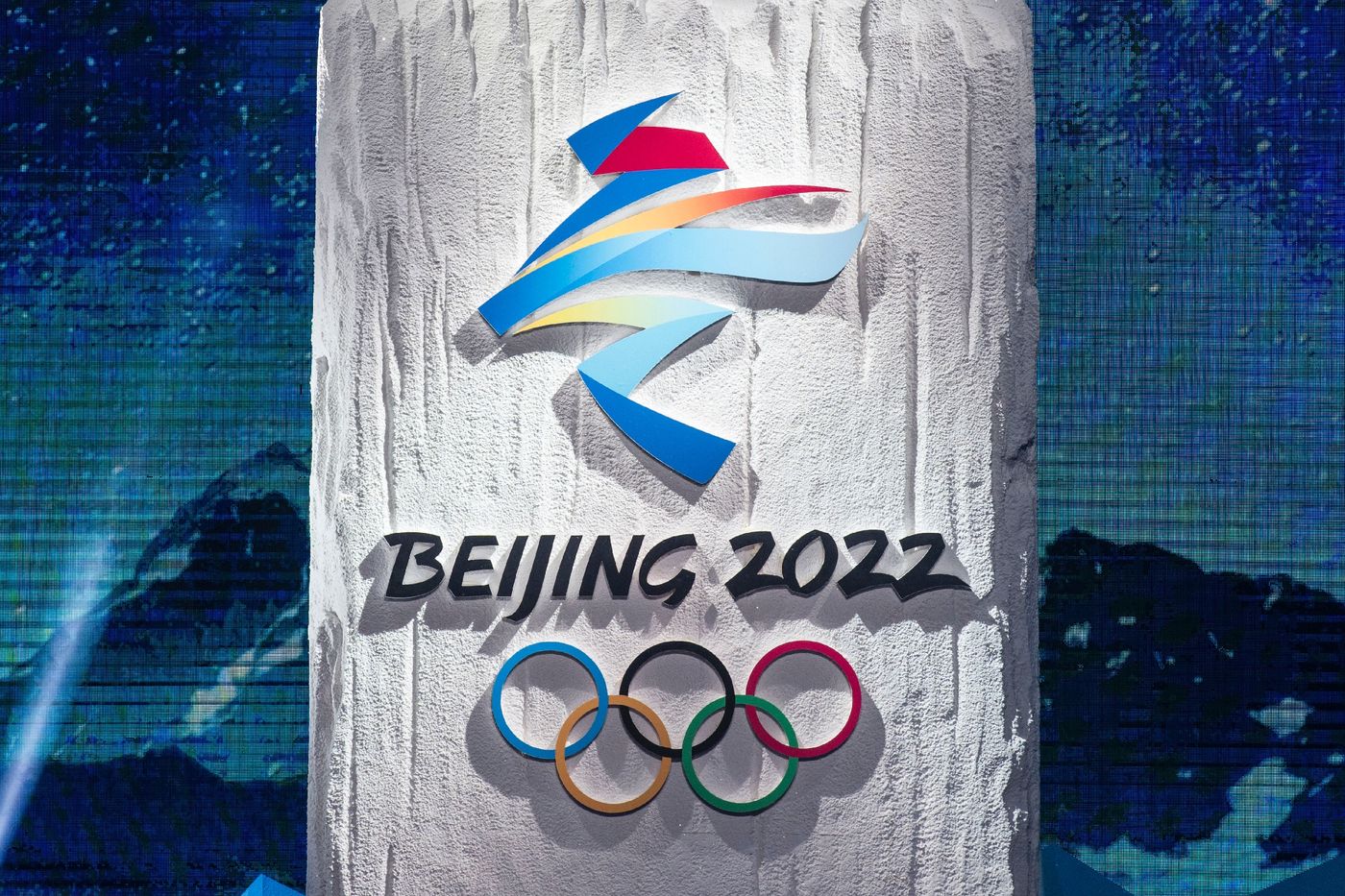 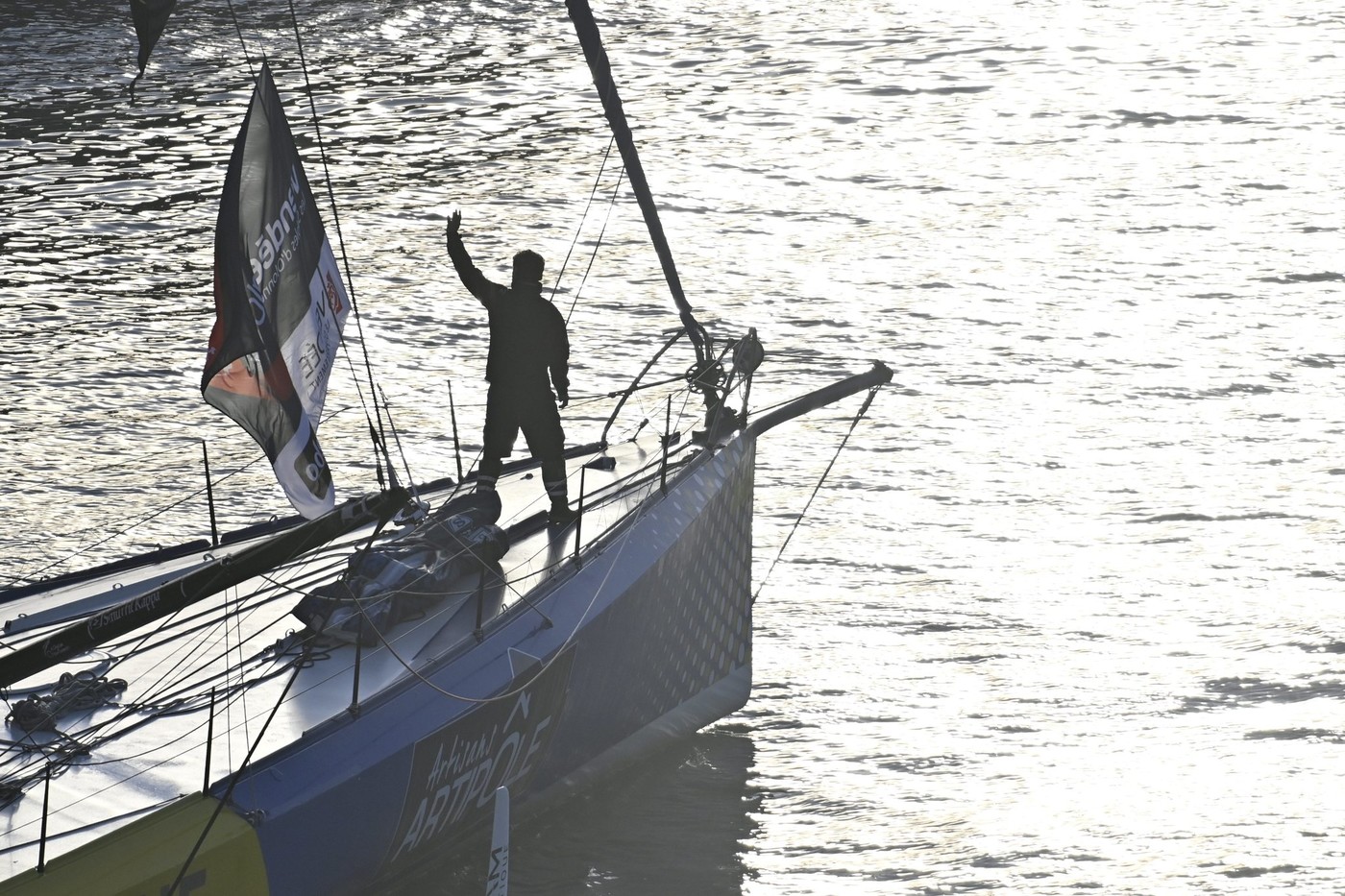 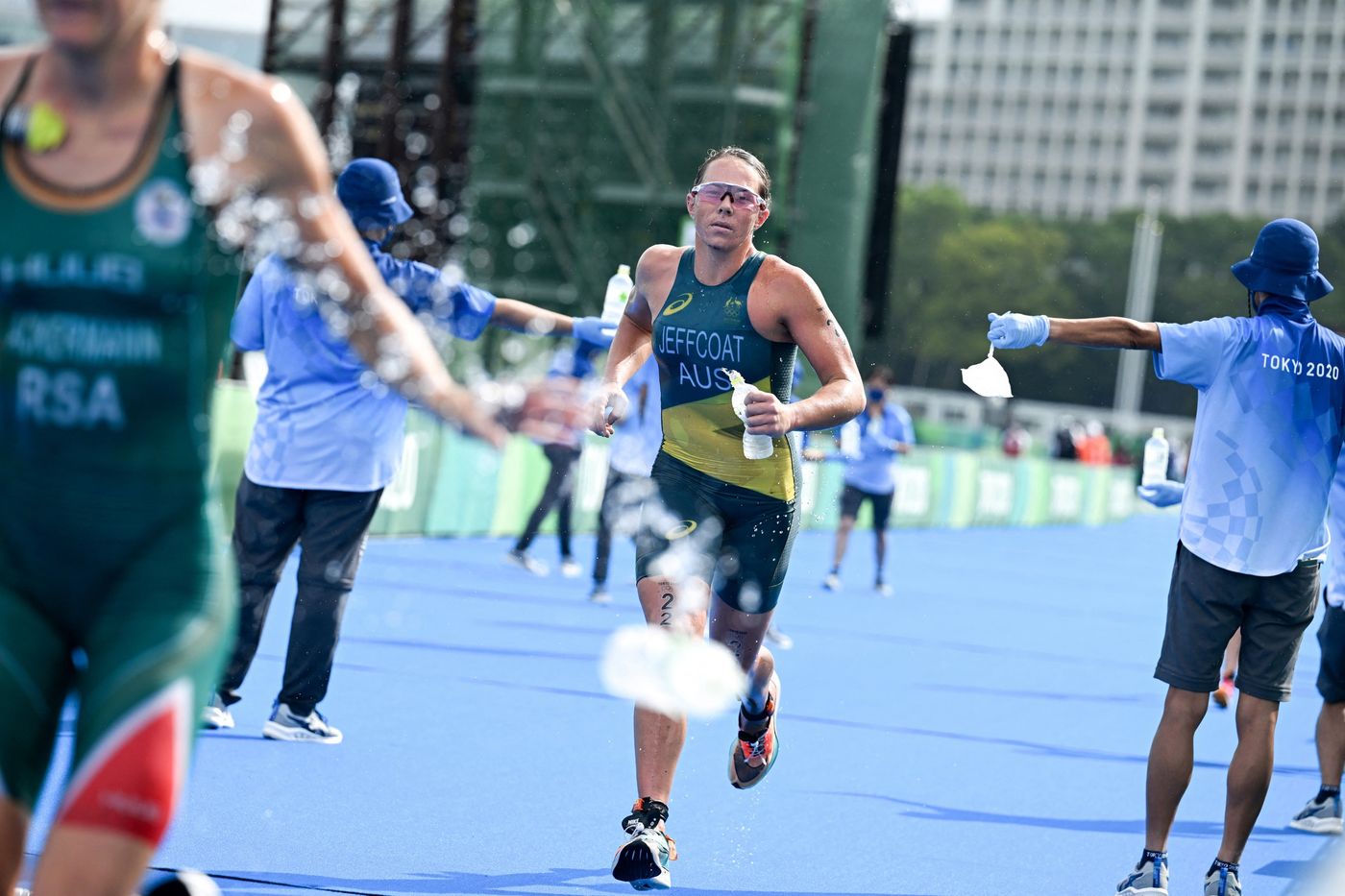