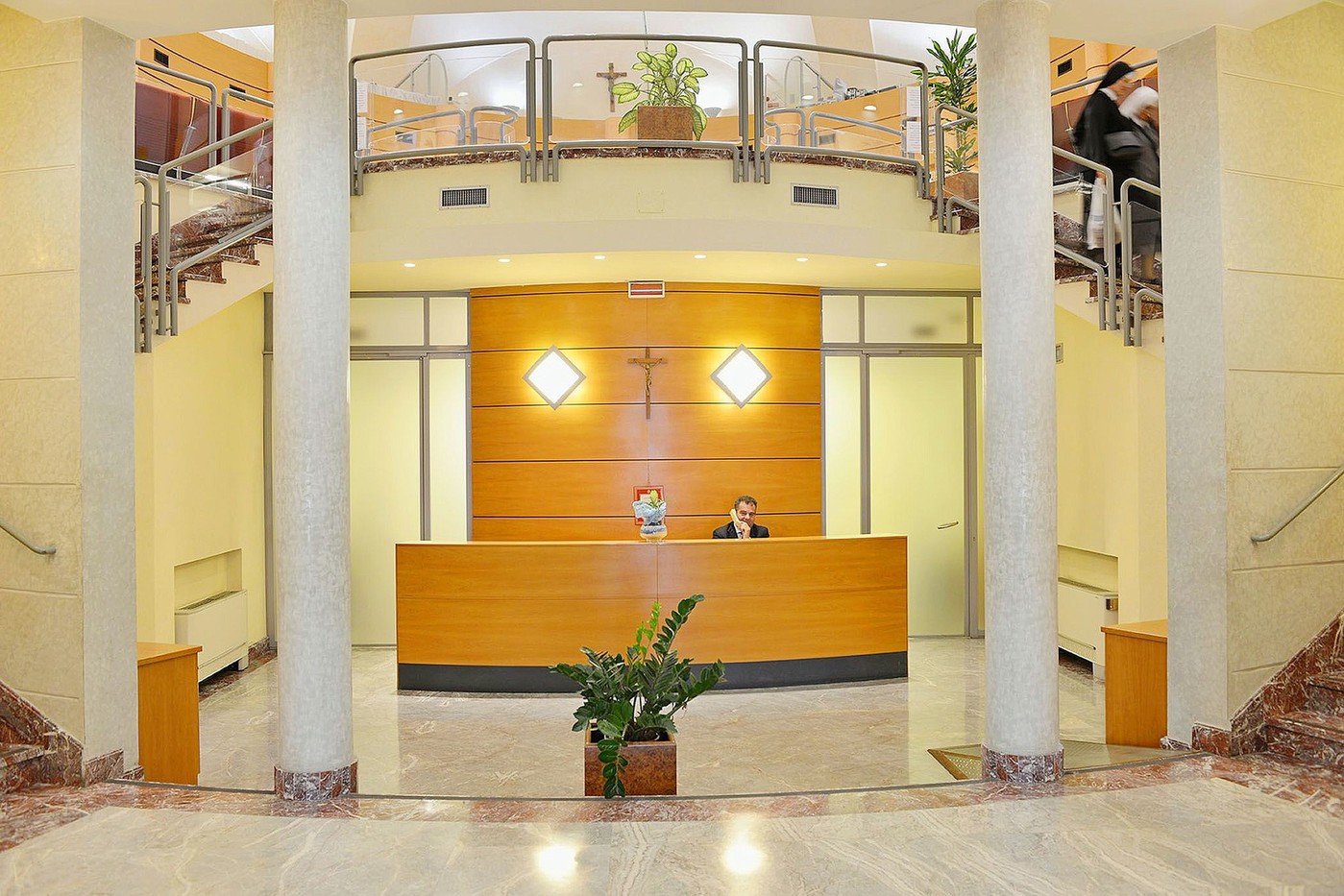 It is a text apparently technical but of major importance, made public Saturday, October 10 by the Vatican. By a decree of 32 articles, the president of the governorate of Vatican City, Cardinal Giuseppe Bertello, strengthens and expands anti-money laundering measures in the smallest state in the world. Concretely, the decree modifies a law passed in 2013, and which already increased the powers of the Financial Information Authority (AIF), a sort of financial police of the Vatican.

The latter once again sees its role gain in importance, with an extension of control capacities to new structures, the possibility of much stronger sanctions, or even the creation of a central file listing in particular the names of persons holding information. accounts and safes at the Institute for Works of Religion (IOR), the “Vatican bank”.

The promoter of justice at the Vatican court – the equivalent of the prosecutor in the French legal system – is also seeing his powers grow. He can now “Coordinate investigations in the field of preventing and combating money laundering and the financing of terrorism”, And this “By carrying out an investigative activity”. These changes aim “To make the management of the Vatican’s finances more and more transparent, within the framework of intense and coordinated controls”, indicates Carmelo Barbagallo, at the head of the AIF since November 2019, in a press release issued by the Vatican. “Prudent management and effective control are not only legal but also moral duties”, he continues. After explaining that Vatican law tends to be aligned “On the best international standards”, and in particular the latest European directive in this area, adopted by the EU in 2018.

In a few days, the measures in this matter, of various kinds, seem to multiply at a high rate. First there was the unexpected and sudden ousting of Cardinal Angelo Becciu, the former substitute accused of favoritism and hazardous investments. Then came the appointment of a new judge specializing in commercial law to the Vatican court and the creation of a new control committee for public contracts. All this while the anti-money laundering inspectors of the Council of Europe (Moneyval), received in audience by the Pope on October 8, are on an inspection tour in the Vatican, reviewing all the structures of the smallest state in the world , from the Secretariat of State to the dicasteries, including the pontifical academies or Caritas internationalis.

More than budgets, experts examine compliance with internal anti-money laundering standards, such as the number of reports of suspected cases, as well as sanctions. It was similar work by Moneyval that pushed the Vatican to adopt the 2013 law, which is now strengthened. But four years later, in 2017, Council of Europe inspectors estimated that despite some progress, Vatican staff were not “Not yet fully up to the task”, and deplored that no criminal case had then resulted in a confiscation of capital, or even a trial in the Vatican court.

In addition, all these initiatives coincide with another capital element, also made public in recent days: the reshuffle of the “Commission of cardinals” of the Institute for Works of Religion. For the first time, this central body no longer includes any representative of the Secretariat of State, which manages, with 43 million euros annually, one of the most important budgets of the Vatican. This important change, decided on September 21, that is to say before the Becciu case broke, could mean the marginalization of the Secretariat of State in the management of the finances of the Holy See. And this while the latter should gradually see the autonomous management of its funds withdrawn: like the other dicasteries, it will soon have to have its annual budgets validated by the Council for the Economy, created in 2014 by Pope Francis. 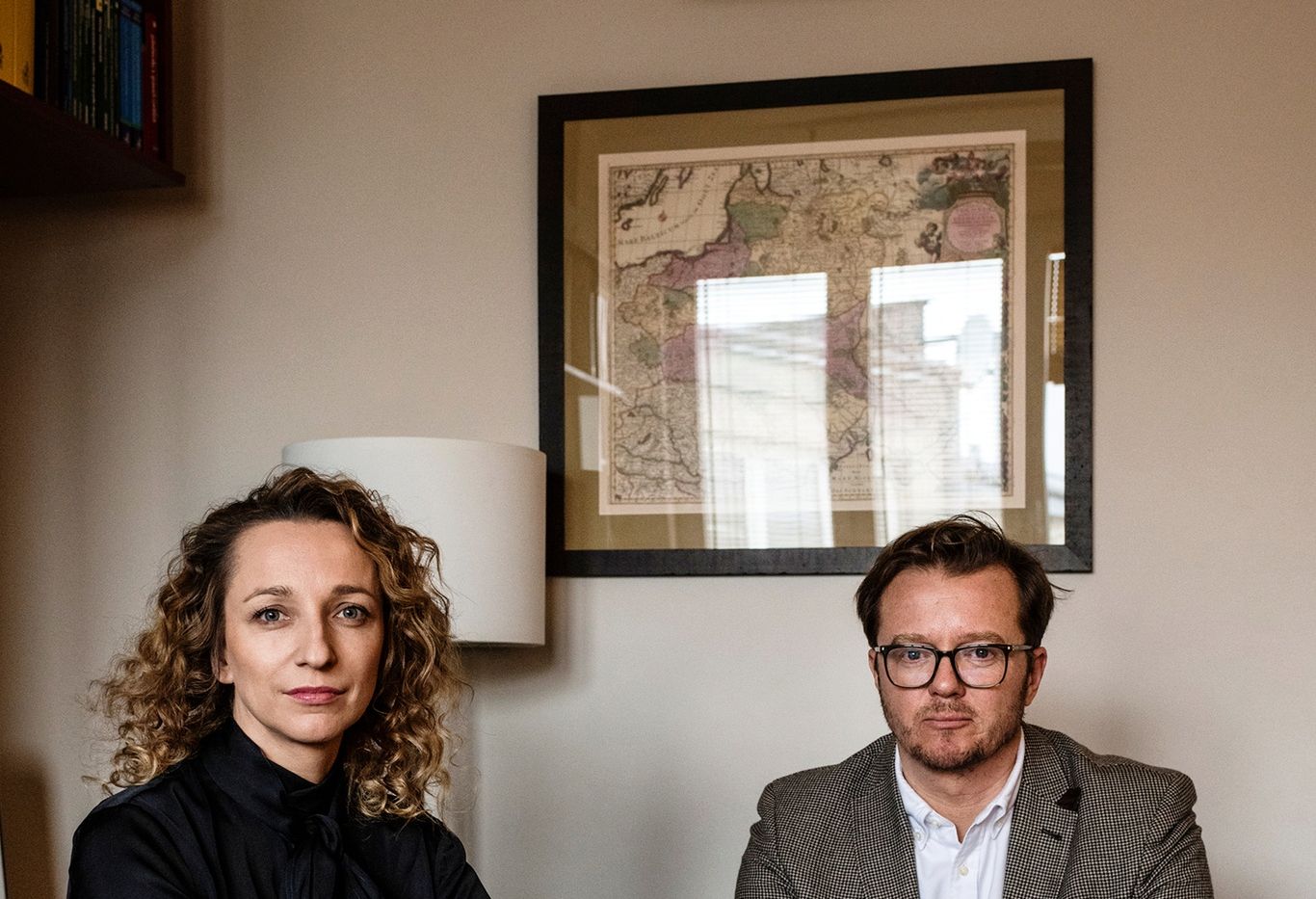