He was the only one to take seriously the criticisms of the Club of Rome on growth in 1972. From his presidency in 1974, the administration worked on the protection of nature, including wildlife, with the obligation to impact study (1976). The coastal and mountain directives reduce the urbanization of coasts and mountains (1979). The creation of architectural, town planning and environmental councils (CAUE) in each department, the pursuit of heritage protection, the strengthening of the power of the sites and landscapes commissions will be carried out in 1980. Unfortunately for him , the brutal management of the demonstrations in 1977 against the breeder of Creys-Malville, which left one dead and many injured, alienated environmentalists from him and precipitated his downfall in 1981. But his reforms made him the most “environmentalist” of presidents of the Ve Republic.

President Giscard d’Estaing was the president of my youth. Our country has lost a lot by not renewing our membership. It happened towards the end of the Glorious Thirty Years and at the beginning of our loss of confidence in the future, with two oil crises (1973 and 1979) and the lasting appearance of unemployment. With Giscard, it was intelligence in power as well as the correct vision of our future. Too much temporal distance now takes us away to appreciate their value, but the decisions he made were the right ones.

An area where he tragically missed the turn of modernity: that of the death penalty. Maintained under its seven-year term and unfortunately applied while most Western European countries, starting with the FRG, had abolished it, as had the United Kingdom among others.

The great choices which made France’s fortune during the seven-year terms of François Mitterrand or Jacques Chirac (and which we still benefit today) were made when VGE was in Rivoli or at the Élysée: nuclear power, the TGV , telephony, highways, Airbus, CFM56 reactors …
As long as it was in finance, or at the head of state, France has experienced enviable growth, superior to most of its partners. The ranking of GNP per capita showed that we have steadily gained places during this period. Since 1981, we have not stopped losing. He left public debt low because budgets were balanced and unemployment was low. It has changed a lot. Yes, an exceptional record, from a remarkable man!

We must pay tribute to Valéry Giscard d’Estaing, a great European… but he neglected the fiscal aspect of the Union, a source of disloyalty and imbalance. Yet he was a former minister of budget and finance.

More than nostalgia, I am perhaps not the only one to feel remorse: that of having confused emancipation and support, in 1981, for the return horse (François Mitterrand) that my father denounced. One figure sums it up: when Giscard was beaten in 1981, our country’s debt amounted to 100 billion euros. Today, it is more than 2,000 billion … I confirm: my generation has more to be forgiven than it thinks. 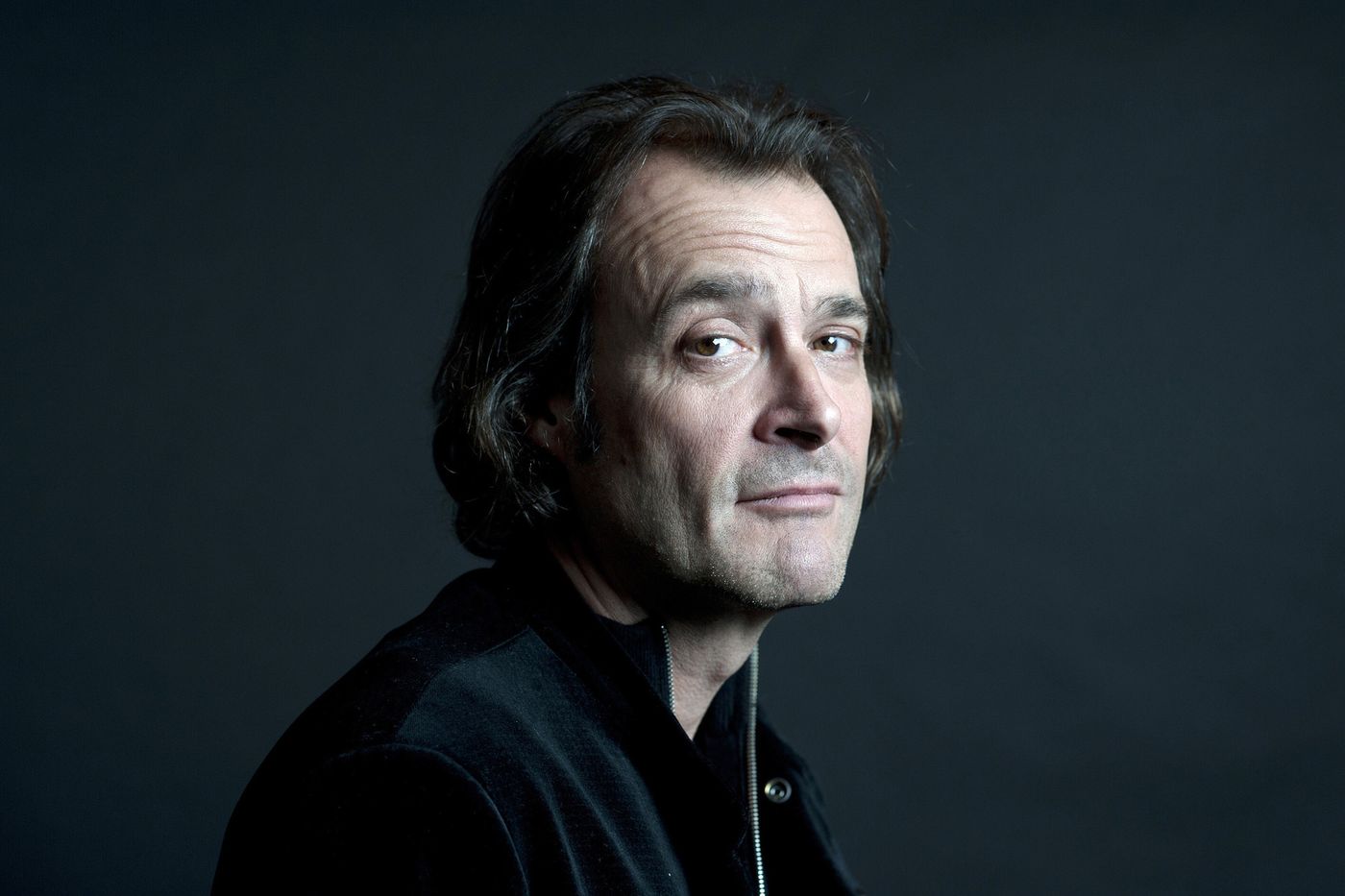