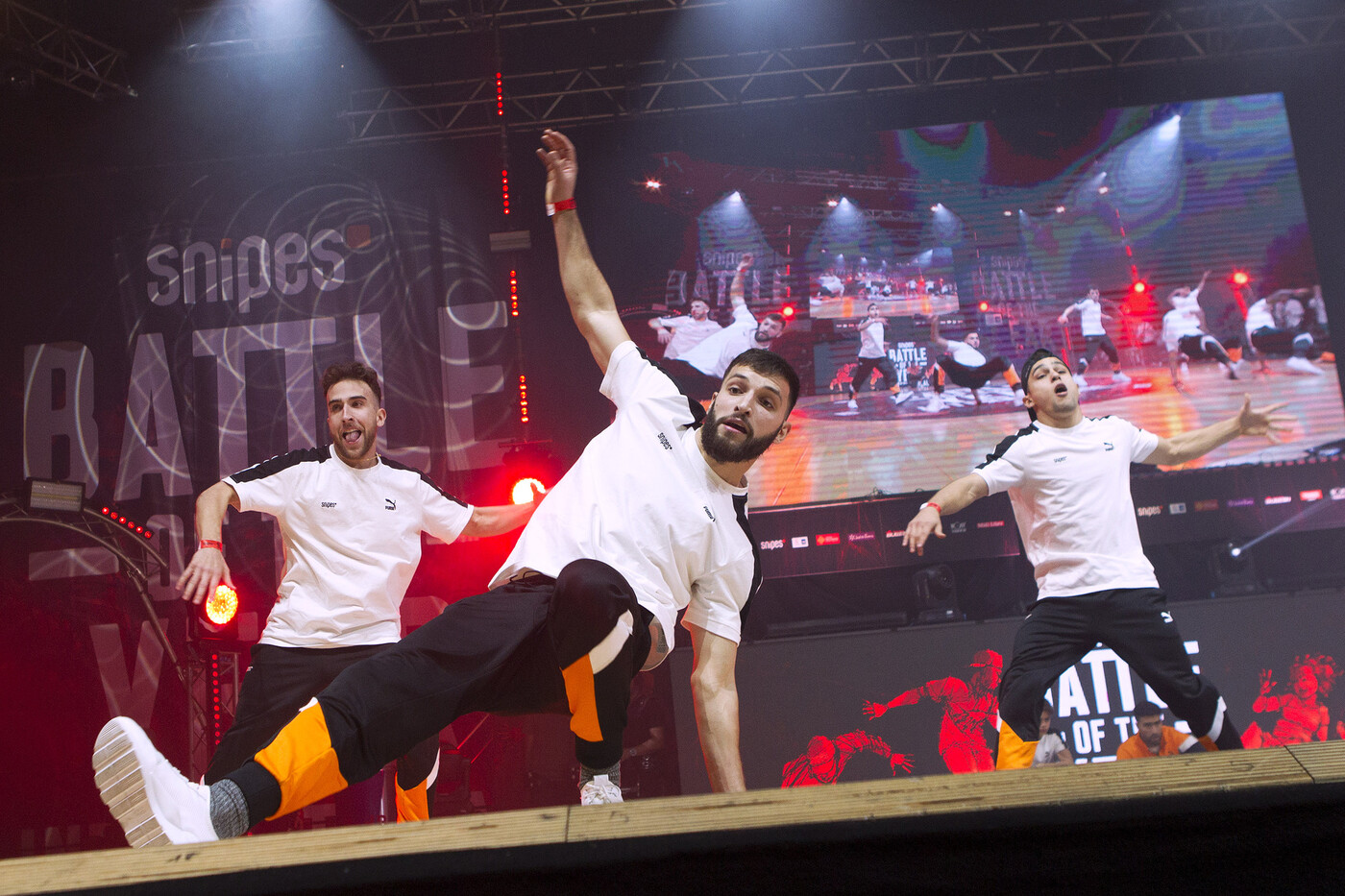 Dance. On the tiled floor of shopping centers. On the asphalt of the street. On the town squares. Vagabond Crew, a French breakdance company with multiple international titles, did not wait for access to waxed floors to become world champion. Created in 2000 at the instigation of Mohamed Belarbi, Vagabond Crew, the aptly named, has largely contributed over the past twenty years to the democratization of breakdance in France, a discipline resulting from hip-hop, imported from the United States in 1982.

“We had nothing, apart from our values”, says Mohammed Zerrouk, president and trainer of the company. “The teams from other countries had the means, we were furious”, testifies Mounir Biba, emblematic member of the Vagabond Crew, twelve world titles won by training in station halls. After twenty years of resourcefulness and several generations of dancers, the sweat has borne fruit: breakdance will make its debut at the 2024 Olympic Games in Paris, and with it, finally, the recognition of the status of athlete for these dancers.

“I have always felt athletic. But I didn’t put that word in it, says Mounir Biba, now French Ambassador for the promotion of the discipline at the Olympic Games. We have gradually increased our physical preparation by training day and night in Mohamed Belarbi’s cellar ”.

Skipping ropes, weight training, jogging, medical follow-up have gradually punctuated the daily life of the dancers. In 2002, the company received the world title for best show at the Battle of The Year (BOTY) in Montpellier, the discipline’s flagship competition. Then, in 2004, new members joined the company and took off, in 2006, to a double world victory for the best “battle” and the best show.

With the next generation, in 2011 and 2012, Vagabond Crew achieved the feat of snatching this double title two years in a row. The team was no longer counting its hours, drowned in relentless training, in order to put on a show combining acrobatic figures, precise choreography, flawless synchronicity of the dancers. Certain perilous combinations have also become legendary, such as the “Burj Khalifa”, where one of the dancers is launched by his teammates more than three meters above the ground, a nod to the high tower located in Dubai.

If the competition has punctuated the evolution of the team, the artistic side of breakdance has never been put aside. This dual skill has become the hallmark of the Vagabonds who intend to enforce it during the Olympic Games. “The breaking nis not wholereally a sport and should not become so ”, defends Mounir Biba. The show Alien, created by Mohamed Belarbi in 2006 has notably contributed to the notoriety of the group and has helped to impose breakdance as a choreographic discipline in its own right.

“For our members, these two sides, artistic and athletic, nourish each other”, explains Mohammed Zerrouk. Thus, at Vagabond, a dancer is not just a performer. Olympic or not, he remains an artist.

The Games as a springboard

The arrival of breakdance at the Olympic Games will mark a turning point in the discipline. While in other countries, such as South Korea or Japan, “breakdancers” are very popular, in France, dancers are not yet stars. However, the place of hip-hop remains in France more important than elsewhere.

“This is where there are the most competitions and practitioners in the world, assures Mounir Biba. It is necessarily the most relevant country owhere bring breakdance into the Olympics. “ If we do not know the exact number of practitioners in view of the large number of self-taught people in this discipline, now under the leadership of the French Federation of Dance, “We must take advantage of the Games to better structure practice”, underlines the ambassador.

In recent years, Vagabond Crew has taken on the challenge of transmission, by bringing and assuming the values ​​of popular education to future generations of dancers. With, among the new faces of the Vagabonds, some beautiful hopes of Olympic champions like Malik Frikah or Kevin Stainq…

While a major project had been studied to establish itself in Montpellier, it was ultimately the City of Asnières-sur-Seine that welcomed the future of the Vagabonds with open arms. So that finally, the red carpet is rolled out to those who have represented, in the shadows for twenty years, the colors of France in all world competitions.

Rules for the 2024 Games are still being worked out. “With the International Federation of Sports Dance and the French Dance Federation, a great reflection is underway on the refereeing body and on the selection circuit”, explains Abdel Mustapha, national trainer and coordinator within the French Dance Federation. At the Youth Olympic Games in Buenos Aires, where breakdancing made its debut in 2018, the jury had a system of criteria to fill out on a tablet. In 2024, the competition will see 16 women and 16 men face off against one another, according to the parity required by the International Olympic Committee. 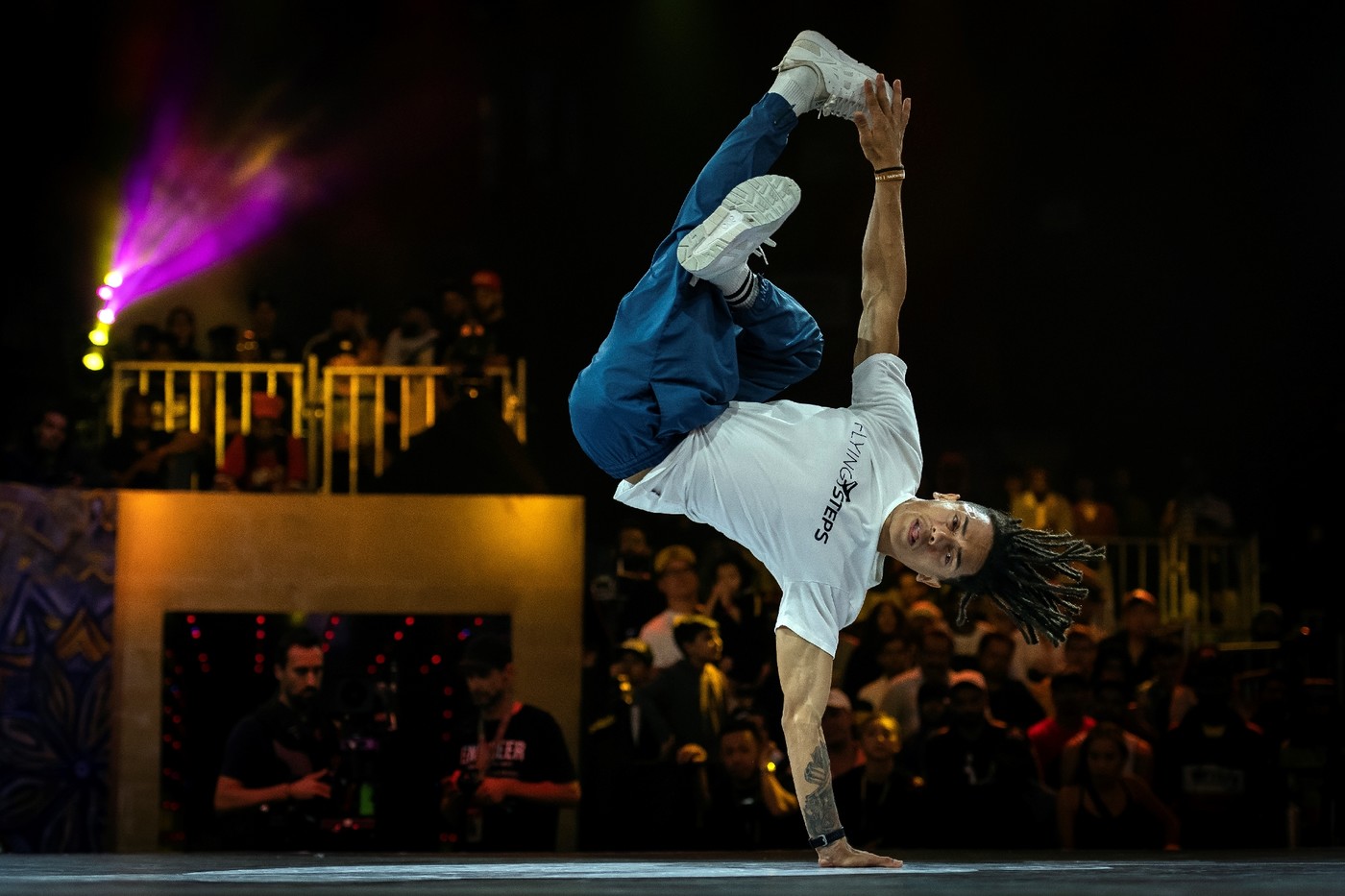 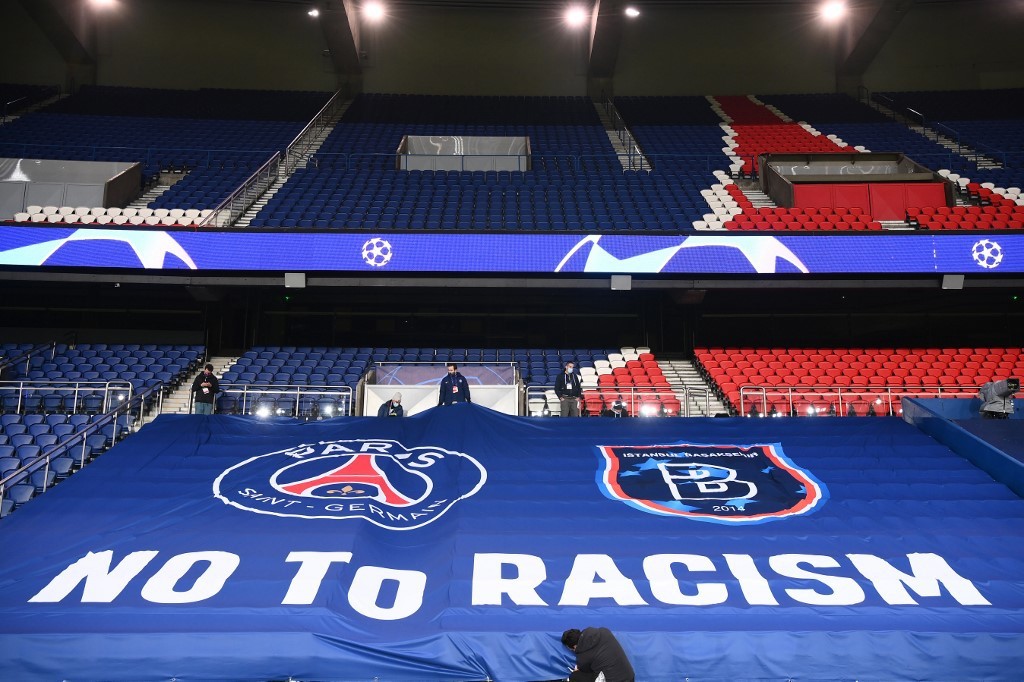 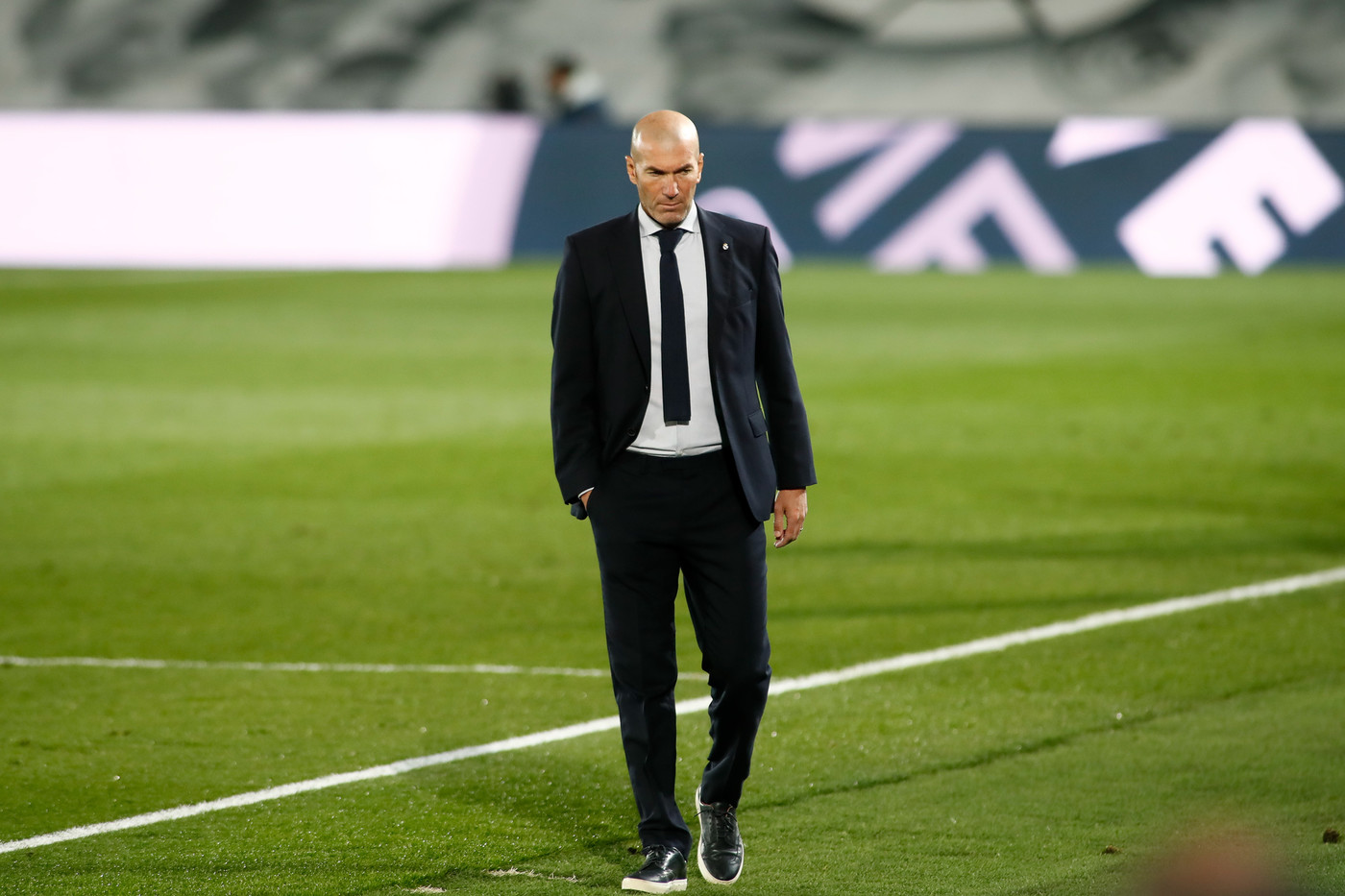