A group of US lawmakers has reintroduced a legislation in the House of Representatives to eliminate a program that allows foreign students to stay in the country for work after the completion of their studies under certain conditions, a bill if passed into law can affect tens and thousands of Indians studying in this country.

Congressman Paul A Gosar along with Congressman Mo Brooks, Andy Biggs and Matt Gaetz introduced the Fairness for High-Skilled Americans Act, a legislation that would amend the Immigration and Nationality Act on the Optional Practice Training (OPT).

“What country creates a programme, but not a law, that rewards its businesses to fire citizen workers and replace them with foreign labor to pay the foreign labor less? The United States. The program is called OPT and it reflects a complete abandonment of our own workers,” Gosar said.

He first introduced the Fairness for High-Skilled Americans Act in the 116th Congress and has twice signed amicus briefs in support of American workers in a lawsuit against the Department of Homeland Security to eliminate the OPT.

The OPT is a guest worker program administered by the United States Immigration and Customs Enforcement (ICE).

The bill has to pass through the Senate before it can be sent to the President to sign into law.

However, passing the bill through Senate is not that easy given that the Democrats are in majority in both the Chambers of the US Congress.

Gosar alleges that the OPT circumvents the H-1B cap by allowing over 100,000 aliens admitted as foreign students to work for up to three years in the US after graduation.

These foreign workers are exempt from payroll taxes, making them at least 10-15 per cent cheaper than a comparable American worker, he argued.

“Landing that first job out of college will only become more difficult for young Americans as our universities formalise the role they play in crowding out opportunities once reserved for American graduates. For this reason, the OPT must be eliminated,” stated Kevin Lynn, Founder of US Techworkers. 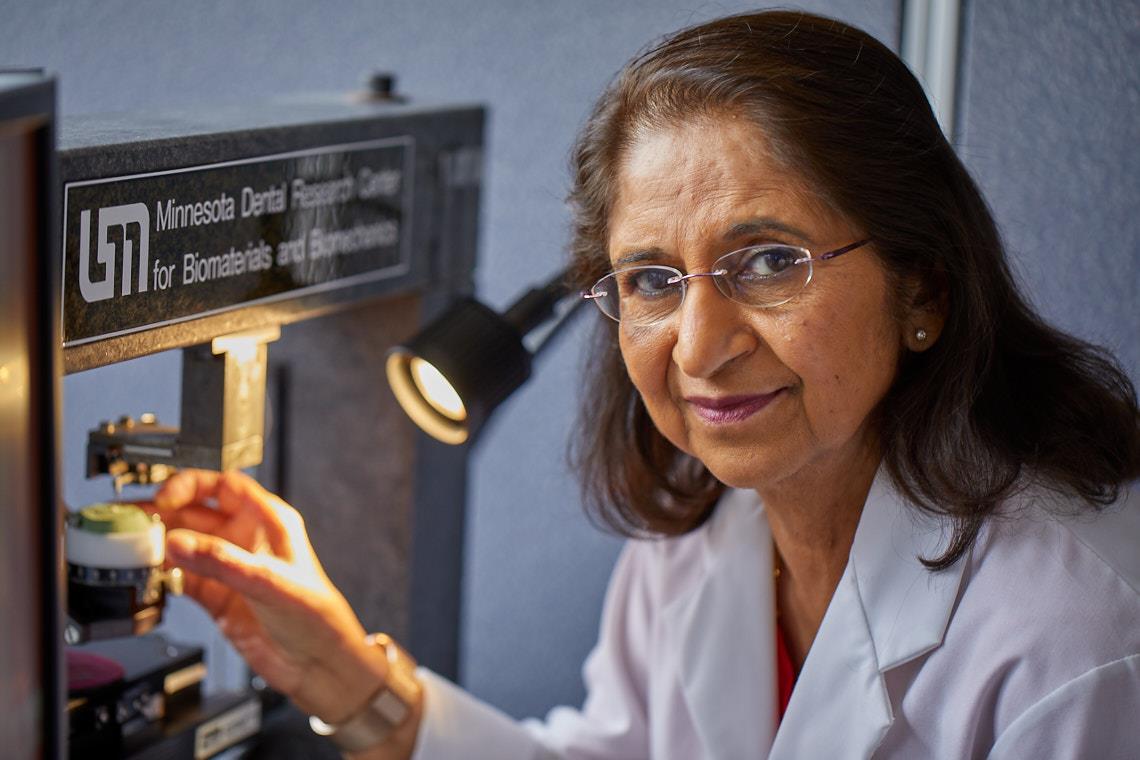 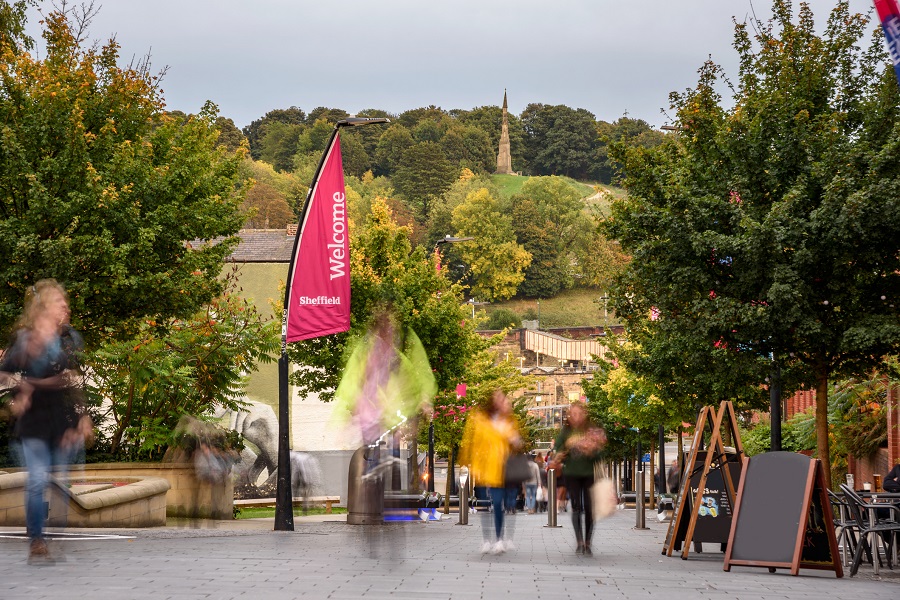