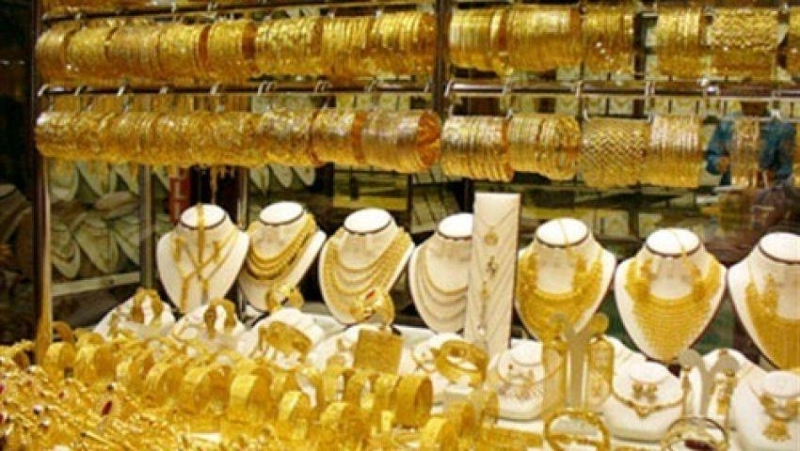 Gold prices rose today on the global stock exchange from 1869 to 1896 dollars after raising the American interest and fears of inflation, which was reflected in gold prices in Egypt, which rose about 40 pounds from 1145 to 1185 pounds per gram of 21 karat, which is the best seller in Egypt.

Amir Rizkallah, a member of the Gold Dealers Division, said in exclusive statements to “Al-Masry Al-Youm” that gold prices achieved a new rise of 18 pounds, especially after raising the American interest, stressing that Egypt does not control prices as well as the rest of the countries, and he explained that there is a state of confusion in it. The gold market is in the coming period, so the vision is not clear. 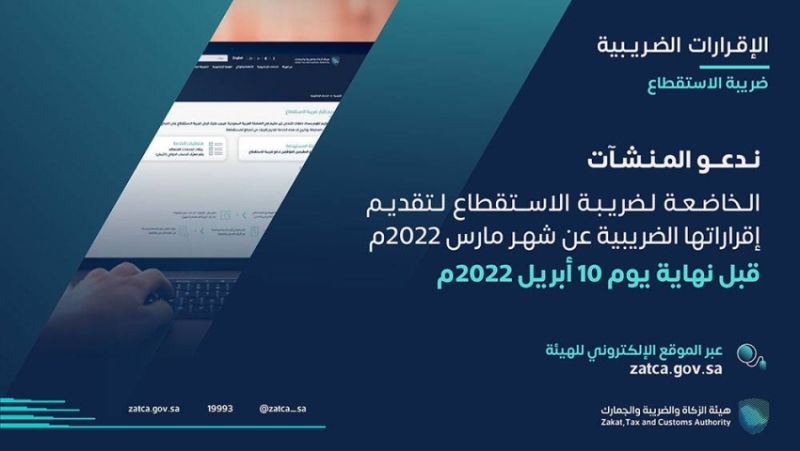 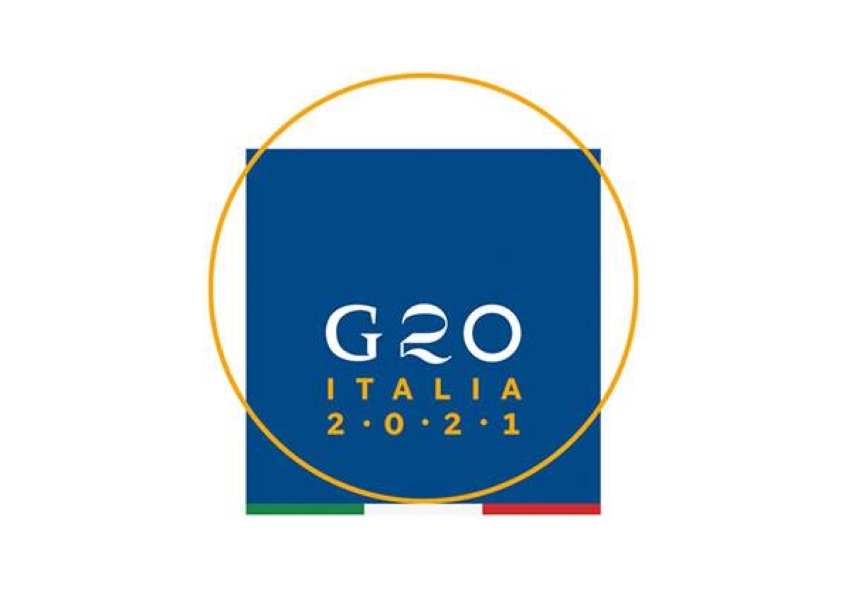 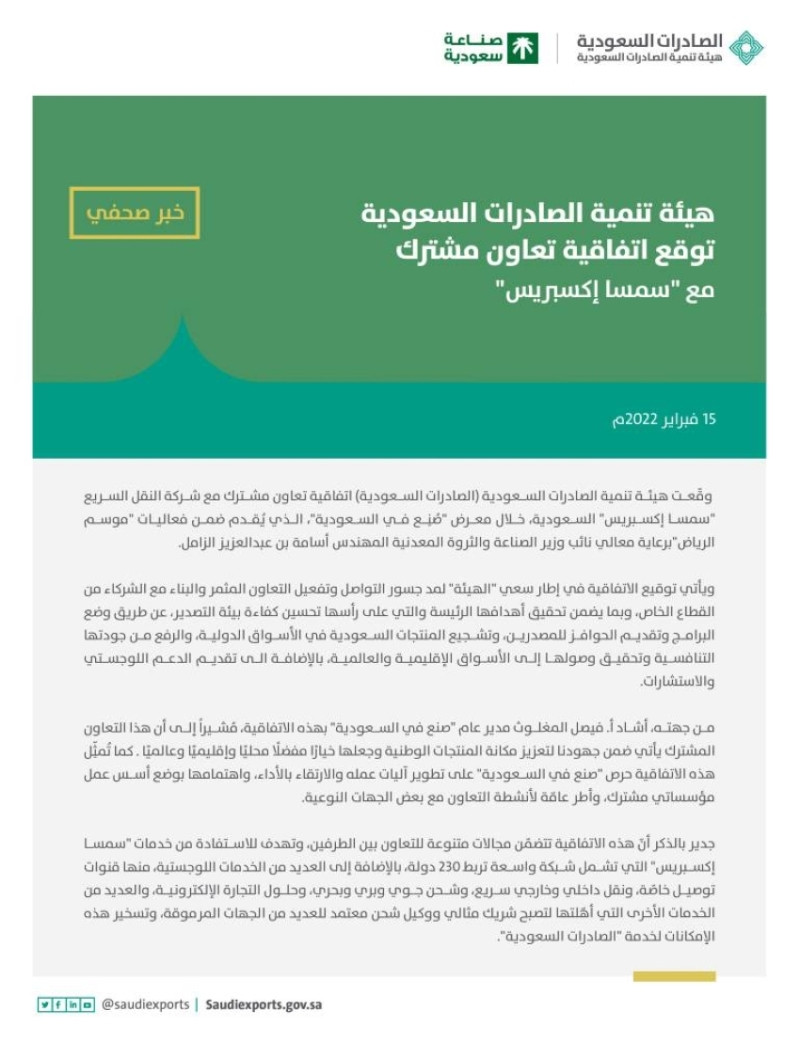