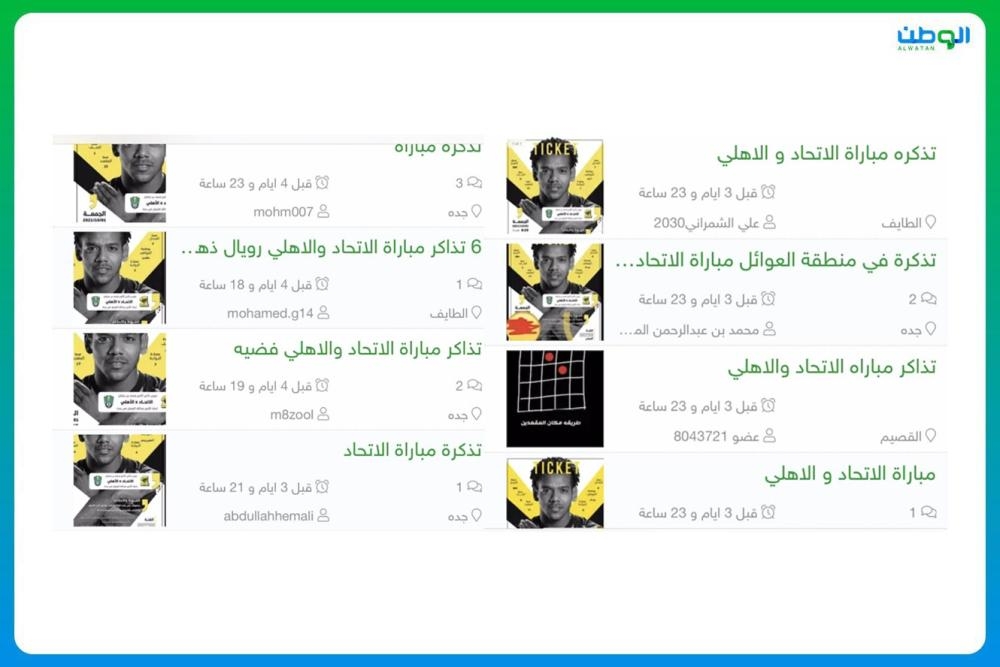 With the announcement of linking tickets for public activities of all kinds, with the “Tawakulna” application, to ensure the health status and reduce black market practices, where the ticket is reviewed to enter the events through the application, but the activists in this work found a way out for them, as some of them took advantage of the possibility of participation and attribution, Tickets for user events, from the app to other users.

Deterring the black market for ticket sales remains an obsession that many artists and sports clubs hope to solve, and their fans alike. During the first hours of the announcement, the sale of tickets for one of the Prince Mohammed bin Salman Professional League matches, for example, all reservations are exhausted, not all of which go. For fans of teams or football enthusiasts, a large part of them are offered for sale at double prices on websites and social networks.

Al-Watan monitored many advertisements for one of the matches of the Prince Mohammed bin Salman Professional League, through social networks, and one of the famous websites, in which ticket sales professionals are active. To confirm this, Al-Watan contacted a number of sellers, and they were asked about the selling mechanism. Since the tickets must be linked to the “Tawakkalna” application, one of them confirmed that he did not link the ticket that he purchased to the application, with the aim of selling on his page, while another stated that it is not necessary to link the tickets, so it is sufficient to show the ticket upon entry. In a related context, the management of Al-Ittihad Club announced, last Sunday, that it was affected by the black market, and submitted a legal memorandum to the competent authorities, with numbers and accounts that published advertisements on social media platforms and open market sites online, selling tickets for the team’s matches on the black market. Prince Mohammed bin Salman Professional League tickets have been linked to “Tawakkalna” since early last September, as entry to the event requires presenting the code, according to what the application announced on its official page on Twitter. 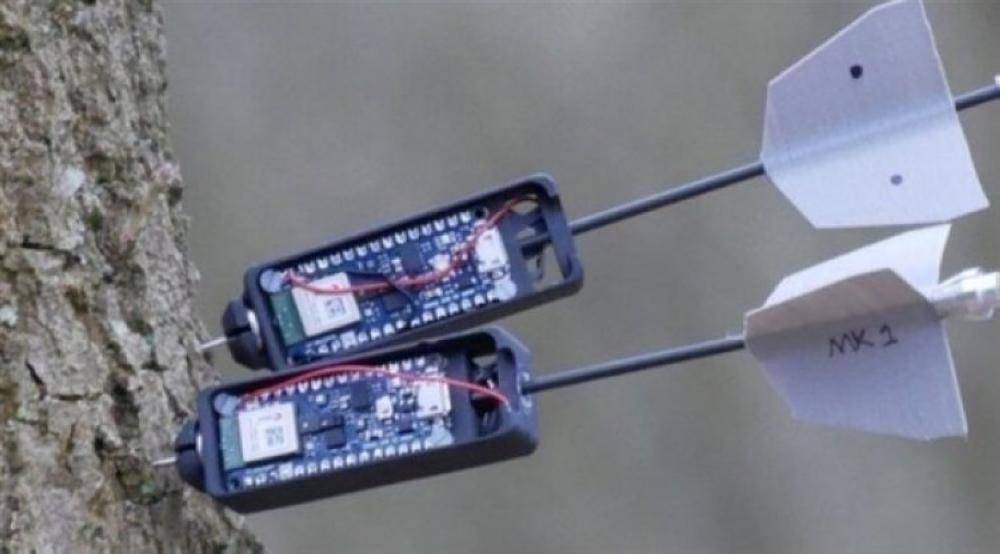 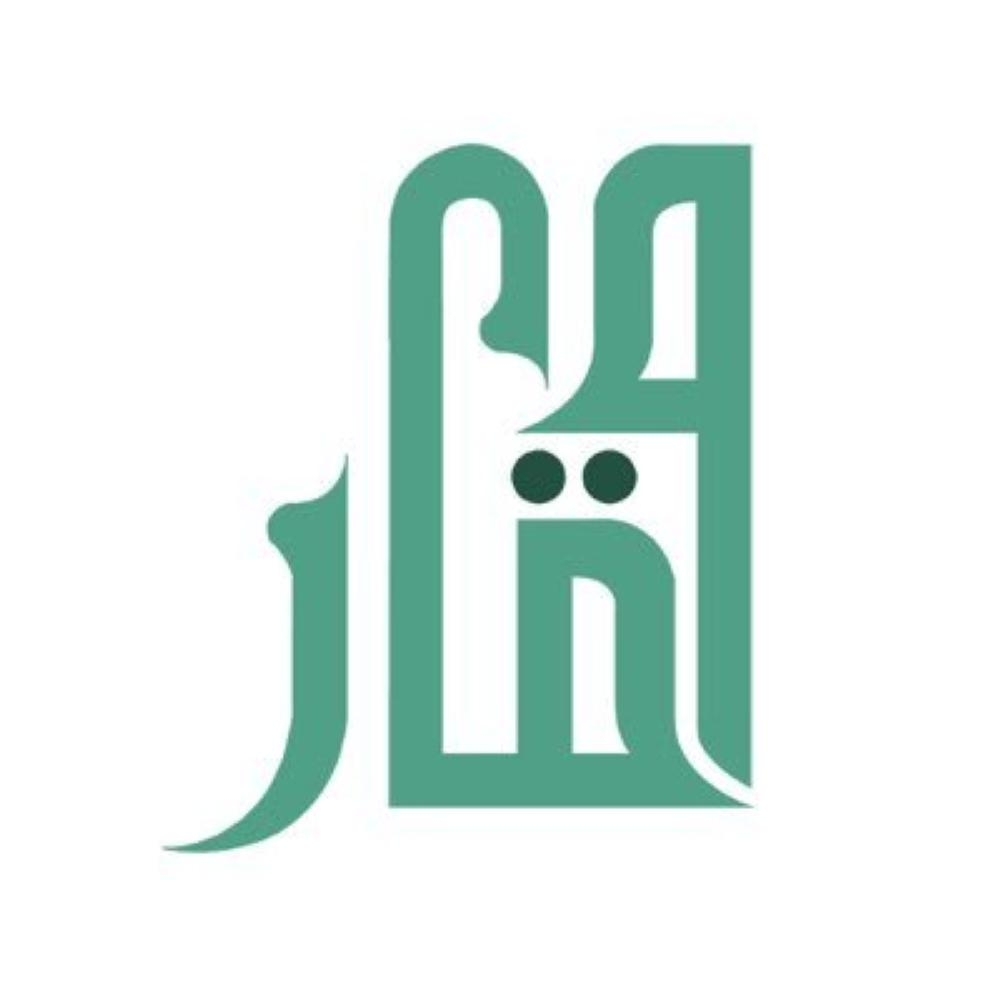