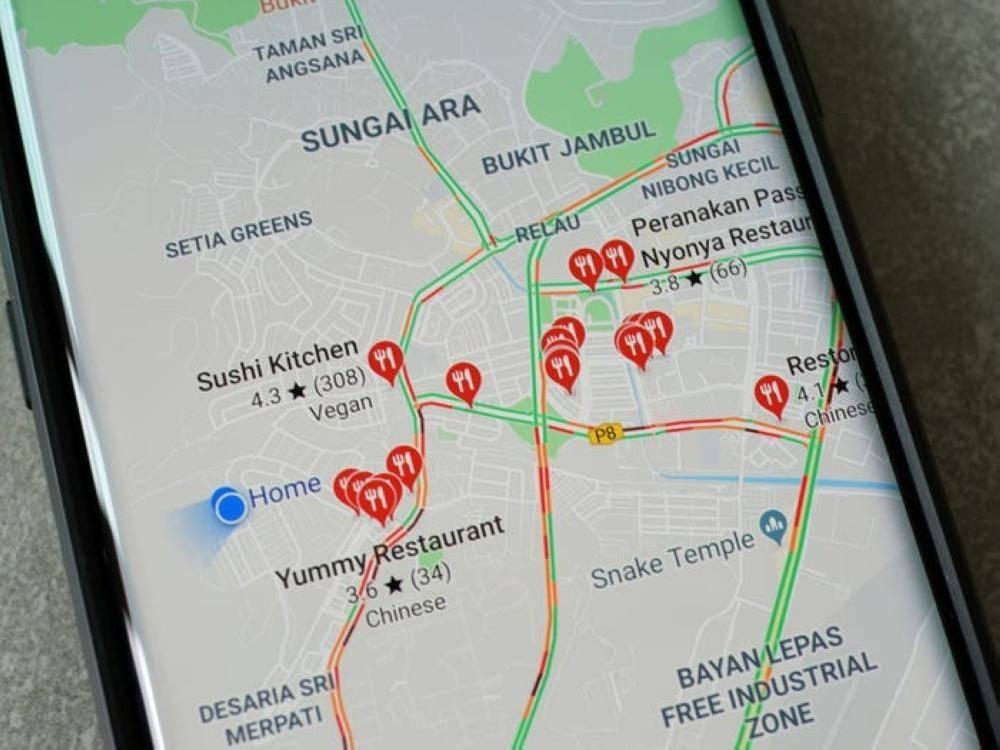 Emerging projects that varied between cafes, restaurants and hotels were affected by the evaluations of visitors and beneficiaries of services via Google, where the lack of objectivity in the evaluation causes a decline in visits to the place after informing others of low reviews and opinions, which leads to the closure of the project, while the owners face not taking into account the closing times and others, and fake comments on those platforms.

The owner of Café Ali Al-Awlaki stated that he closed his own project due to low Google ratings within one year, as most of them focused on the duration of the closure after each prayer, indicating that visitors do not know the extent of the evaluation’s impact on the success of the project, adding that the closing period was for various reasons that led to a loss his project.

Razan Al-Yami, the owner of one of the boutiques, added that the low ratings on Google are causing her a kind of concern, as many visitors do not know that she opens the store 4 days a week, saying: “Being a university-level girl, the boutique depends on my presence by doing manual and artistic works. It is not ready based on the selection of materials by customers, such as threads and fabrics, and despite writing a note on the door of the exhibition with the working hours written on it, the comments are still focused on the closing days, and its presence in an isolated place in a neighborhood, which constitutes fear for many new visitors to visit After seeing such comments.

It is noteworthy that the companies (Amazon) and (Google) faced official investigations into possible violations of consumer protection rules in the United Kingdom, due to the failure to protect their users from the attack of fake reviews.

The Competition and Markets Authority had said on June 25, 2021 that it had opened investigations to gather more information and determine whether the two technology giants had violated the law by not doing enough to address the problem, and the Competition and Markets Authority added that this came after an initial investigation in May last year. Consider the way many platforms handle bogus reviews.

“Our concern is that millions of online shoppers can be misled by reading fake reviews and then spending their money based on those recommendations,” Andrea Coseli, CEO of the Competition and Markets Authority, said in a statement.

One star is enough to reduce 10 visitors within one hour, this is what the researcher in the field of e-marketing Maha Al-Fayez pointed out, where she explained that owning a restaurant or cafe that offers the most delicious food and special drinks, does not guarantee the success of the project, as the Google evaluation today is the first reference for visitors, there are many Of those who go to restaurants and others, they give low ratings, ignoring many other advantages and services such as food quality and others just for one mistake.

Al-Fayez added that the owner of the facility must establish an electronic marketing plan from the outset that includes analyzing negative and positive evaluations by communicating with residents and correcting errors in visitors’ comments. There are many reasons and different factors for the success of any project apart from the quality of the service it provides; Therefore, the focus should be on making a successful marketing plan, and choosing marketing ideas for restaurants and cafes, which suit the project and help attract customers.

She pointed out that employing people who regularly supervise comments is a very important matter, as it ensures customer service in a more professional manner and reduces negative comments, in addition to allocating advantages to the owners of positive comments regarding this method that helps in the success of the project or at least maintains its reputation. Google is an important part of the success of any business.

A study from Northwestern University that compared restaurant ratings on Google Map and Yelp, two popular platforms people use to search for suggestions for places to eat, found that 93% of restaurants had higher ratings on the former than the latter.

The study showed that there are significant differences in how reviewers view the same restaurants on each platform, noting that a quarter of restaurants in (Google Map) outperformed (Yelp) by at least one star.

Study: Critical reviews of restaurants are not fair.

The average review given on Google for a restaurant in the same area is 0.7 stars more than (Yelp).

– Searching for restaurant ratings on different platforms is the best way to find out the correct rating.

The five-star rating scale does not provide much information. 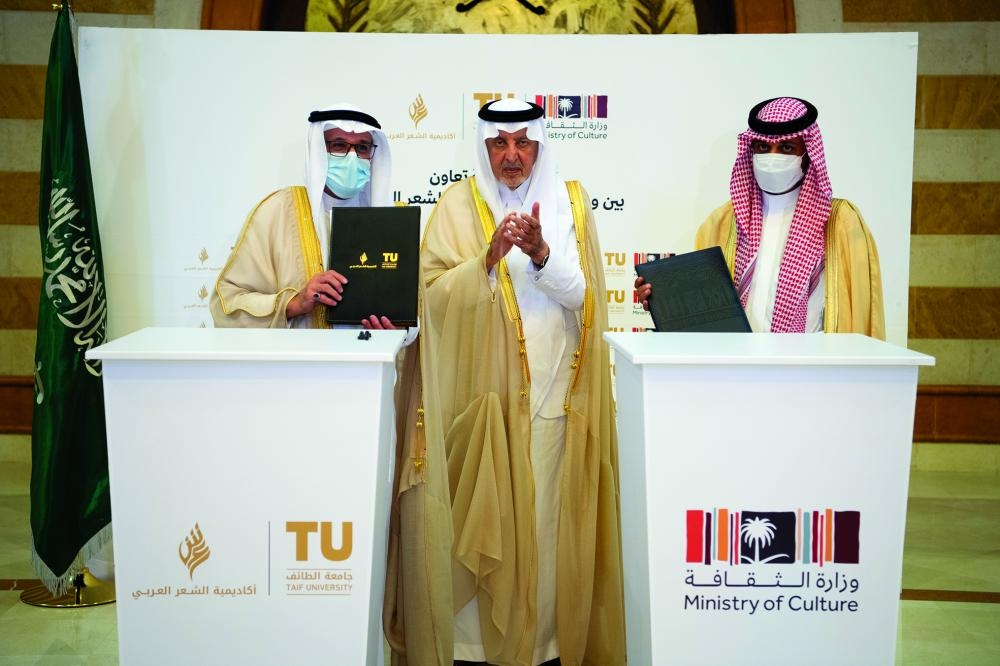 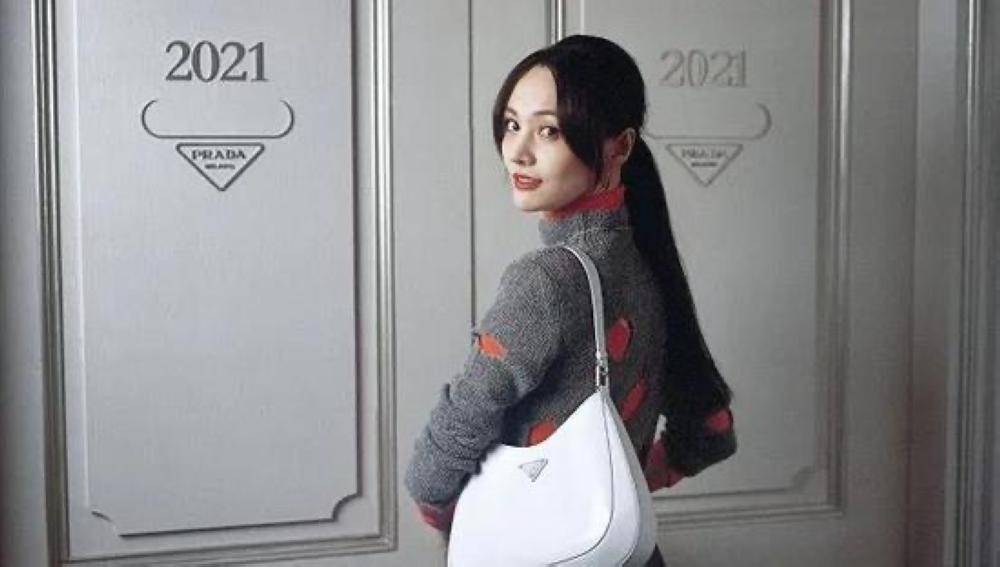