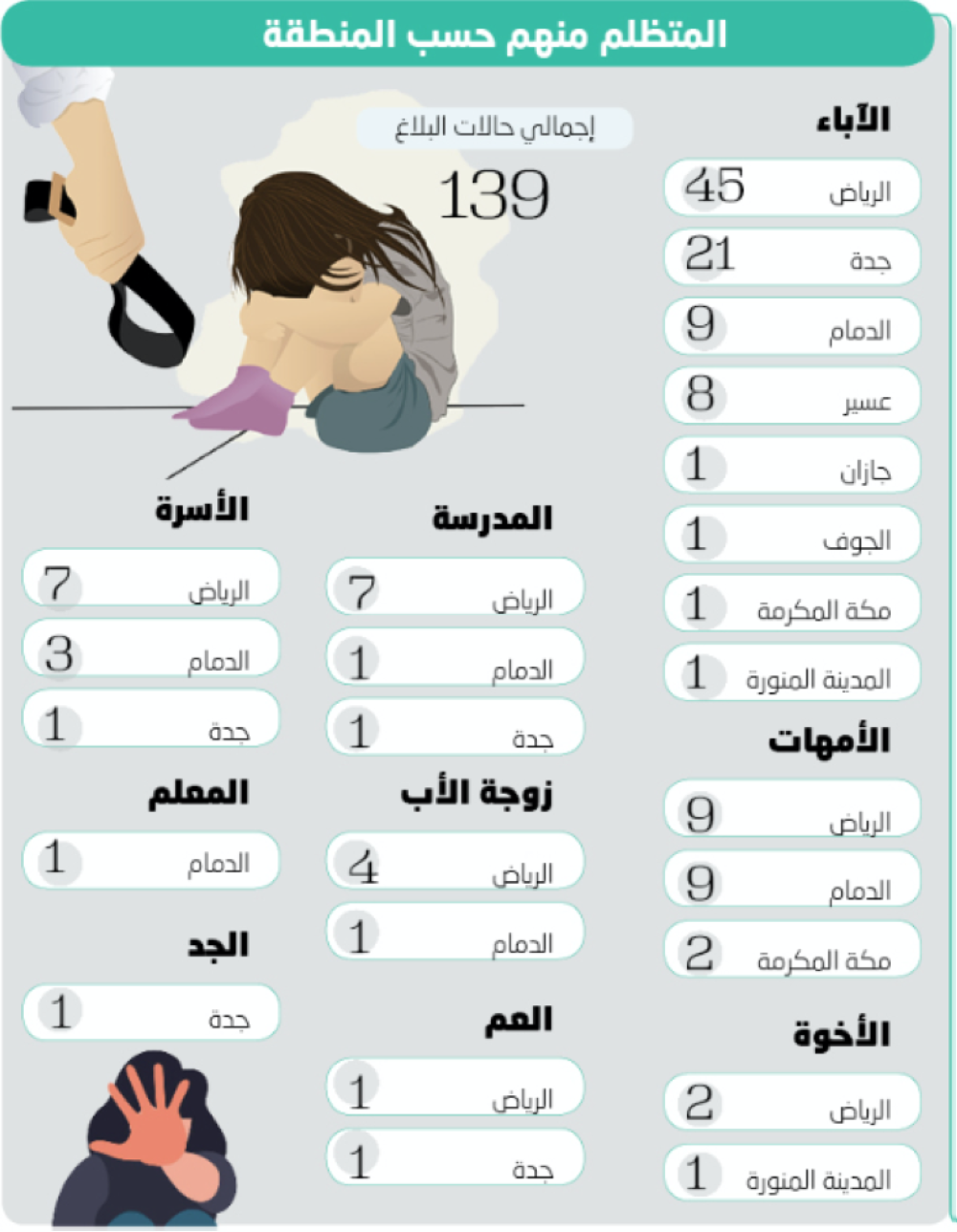 A report issued by the Human Rights Association revealed that the number of abused fathers, whether among the persons complained of or within the party that was addressed to remove the reasons for the grievance, reached 87 fathers compared to 20 mothers. While the number of abusers reached 48 males and 91 females, and that was among the cases of violence against children during 2020.

Riyadh topped the list with 45 fathers who were addressed, followed by Jeddah with 21 fathers, Dammam with 9 fathers, and Asir with 8 fathers.

While mothers ranked second, 20 mothers were addressed to remove the reasons for the grievance, including 9 mothers in Riyadh and Dammam, and Aman in Makkah Al-Mukarramah, followed by the family in third place, where 11 families were addressed, including 7 in the city of Riyadh. And Dammam 3, and in Jeddah a family.

The cases of the stepmother were 5 cases, recorded in the capital 4 and Dammam 1. With regard to the uncle, the number of cases reached 2, one recorded in Riyadh, and the second in Jeddah.

Receiving branch of the case 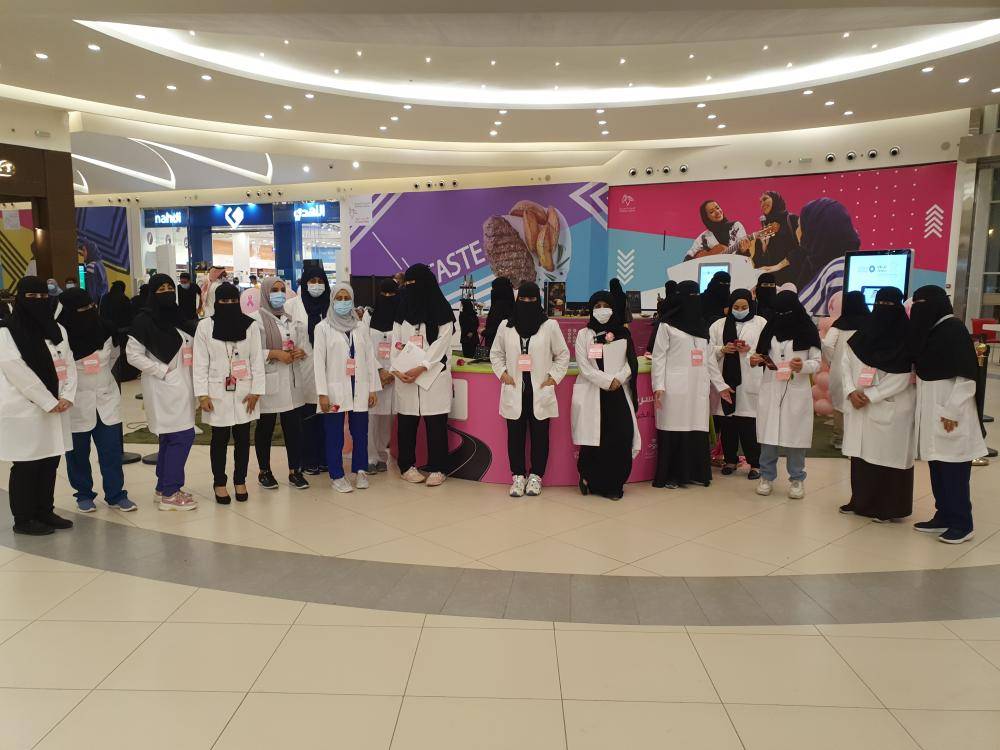 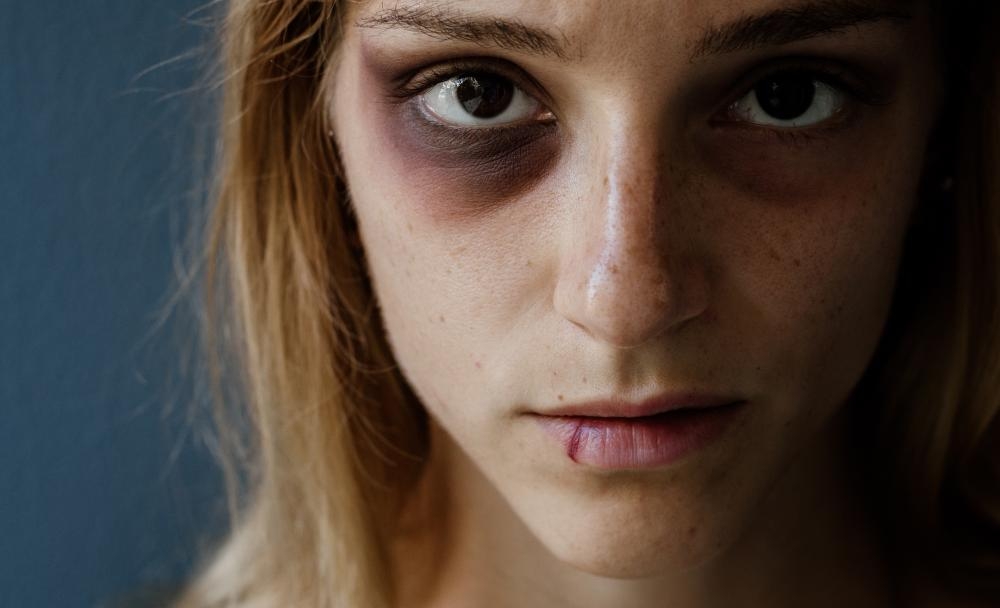 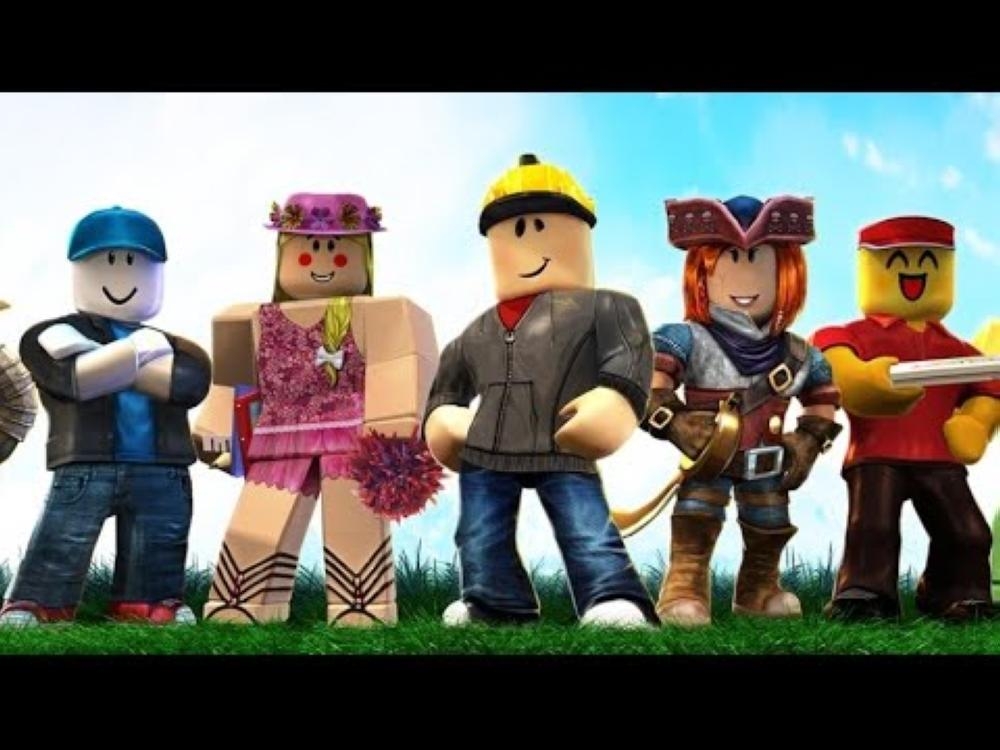