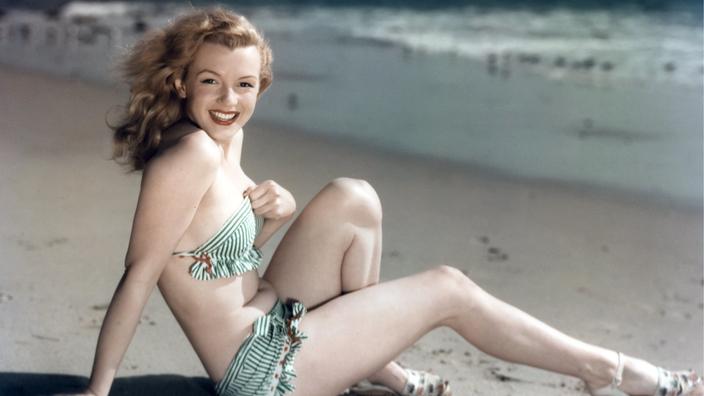 The Californian auction house Nate D. Sanders auctioned on August 27 a batch of eleven shots of the Hollywood icon taken by the famous Hungarian photographer between 1945 and 1953.

In 1945, she was only nineteen and Norma Jeane Baker was not yet the one the whole world would know as Marilyn Monroe. Her baby doll beauty will however be immortalized by a Hungarian photographer soon in vogue, specialist in artistic nudes, Andre de Rienes. Because, this image sensor with a very sure taste, had already noticed the incredible photogeny of the young model on the book of the agency Emmeline Snively.

On Friday, August 27, the Californian auction house Nate D. Sanders revived the beginnings of the legend of the most famous Hollywood icon by auctioning eleven photos taken by the Hungarian photographer between 1945 and 1952.

In the memoirs of Andre de Dienes, published by Taschen in 2002, the photographer confessed his amazement, years later, at the still emerging beauty of his model. “These are the photos of a sassy, ​​carefree, outgoing Marilyn flirting with the lens on the beach… A wild child, a wonder of nature. It was as if a miracle had happened to me. Norma Jeane seemed to be an angel. I could hardly believe it for a few moments ”, he confided then.

History hasn’t forgotten that for her first pin-up photos taken on Tobay Beach in Long Island, the newbie model only got … $ 200. Become the incomparable Marylin, she will not hold it against him for this professional indelicacy since in 1952, Andre de Dienes again took his camera, and in the light of the headlights of a car, this time he captured the beauty of the actress, without make-up, and without the slightest primer. For eternity. 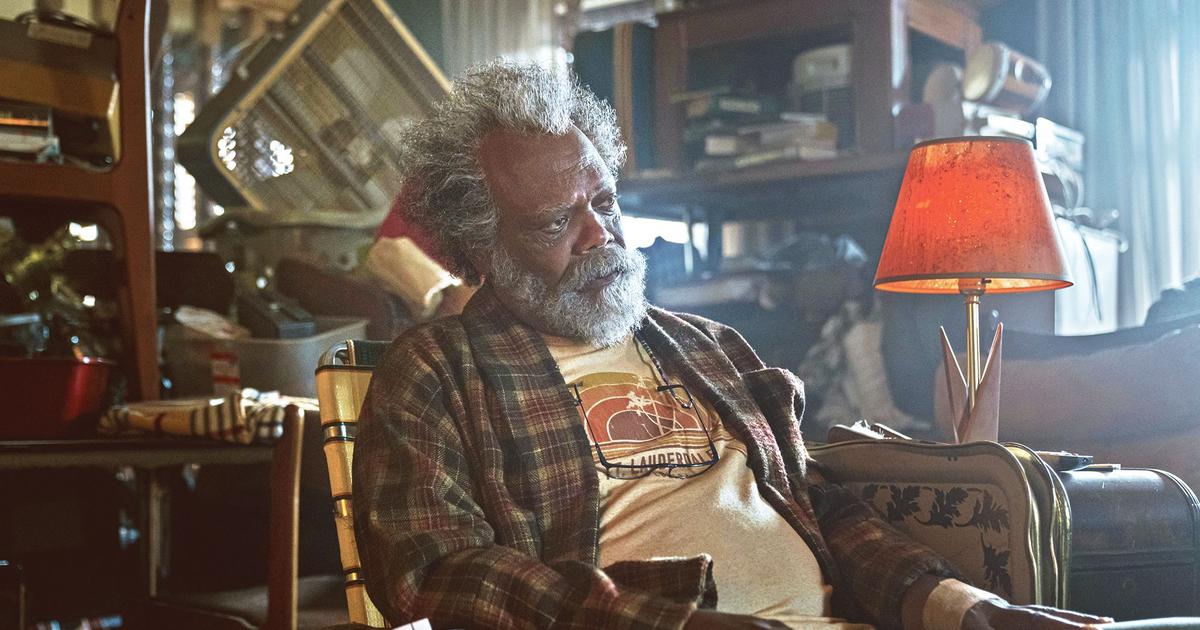 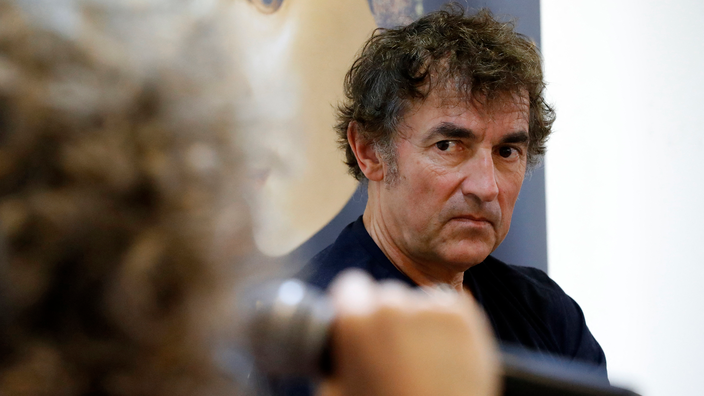 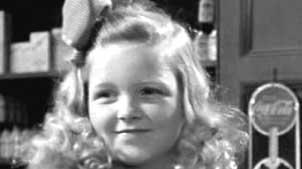