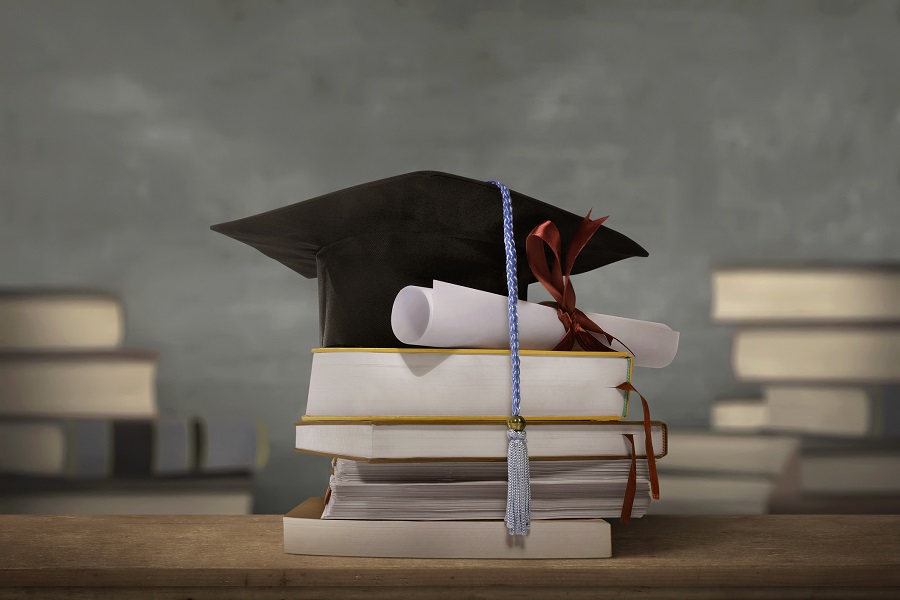 The University Grants Commission (UGC) on Wednesday announced a list of 24 “self-styled, unrecognised institutions” in the country, terming them as “fake” with the maximum of them operating from Uttar Pradesh followed by Delhi.

“Students and public are informed that currently 24 self-styled, unrecognised institutions are functioning in contravention of the UGC Act, which have been declared as fake universities and these are not empowered to confer any degree,” UGC Secretary Rajnish Jain said.

“Regarding Bharitya Shiksha Parishad, Lucknow, the matter is sub-judice before district judge in Lucknow,” Jain said.

“The UGC Act, 1956 provides that a degree can be awarded, only by a university established under a central, state, provincial Act or an institution especially empowered by an Act of Parliament to confer the degree,” Jain said. PTI 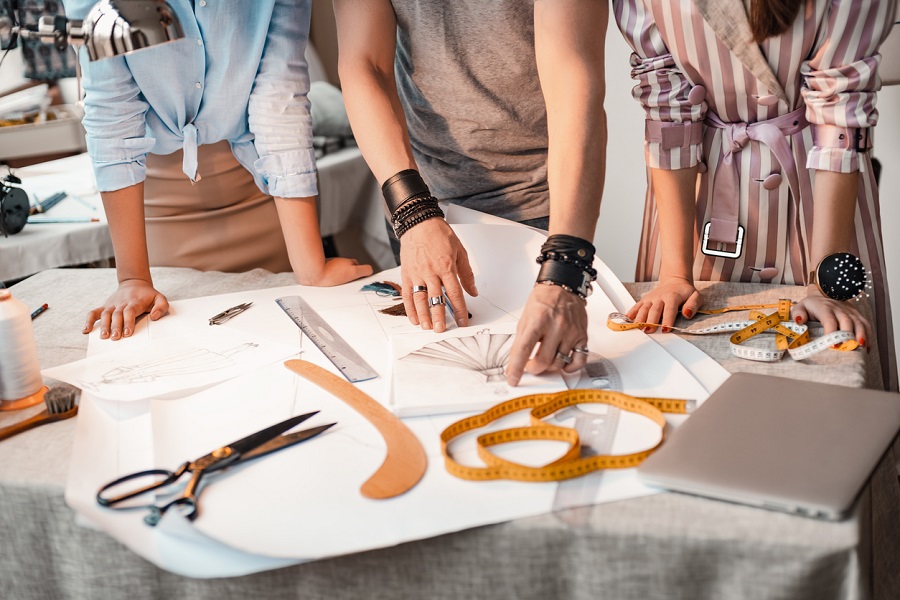 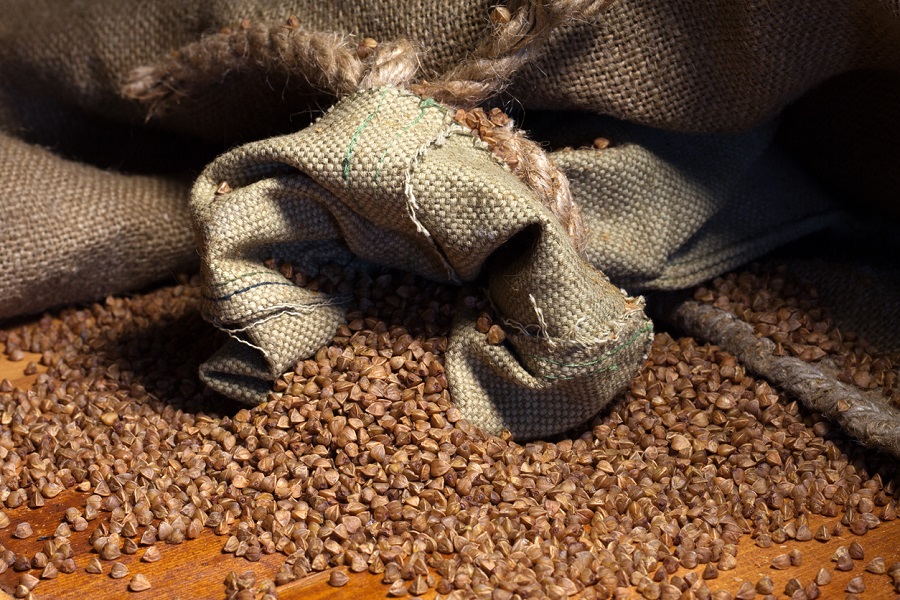