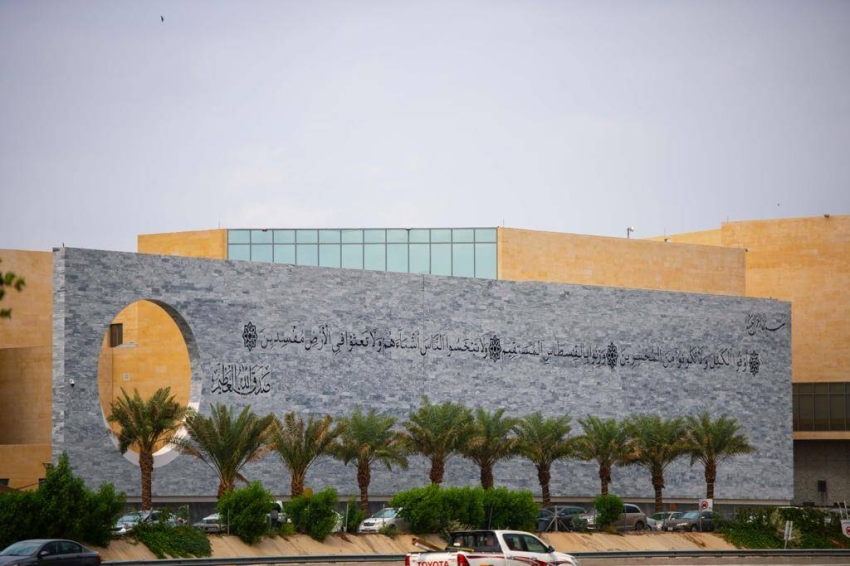 The committee had extended the period for receiving applications for candidacy by a full week, after the specified period for the nomination process had passed. The registration process continued in an electronic manner, while the committee continued to receive candidates at its headquarters in the second floor of the Makkah Chamber to respond to inquiries and provide the necessary instructions, and to ensure that the requirements were applied to the applicants.

Since the first of this September, the Election Supervision Committee has started the preliminary audit and preparation work in preparation for the stage of selecting candidates and then entering the elections, by checking and ensuring that the conditions are met for all candidates. It is supported by a team of Makkah Chamber staff assigned to facilitate the Committee’s operations while it is at the Chamber’s headquarters.

Since the opening of the candidacy door, the lists of candidates have witnessed a high turnout of candidates. It is expected that the Supervisory Committee will announce the final list of candidates for the elections of the 21st session, to start the election phase to select members of the Board of Directors of the Chamber of Commerce in Makkah Al-Mukarramah in the coming period. 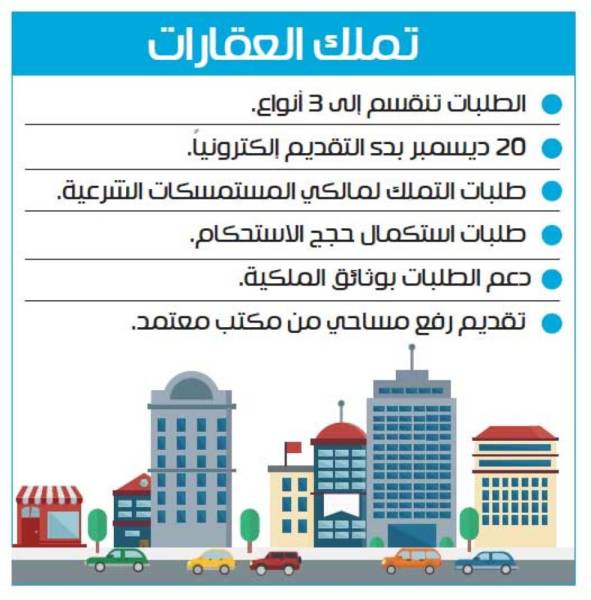 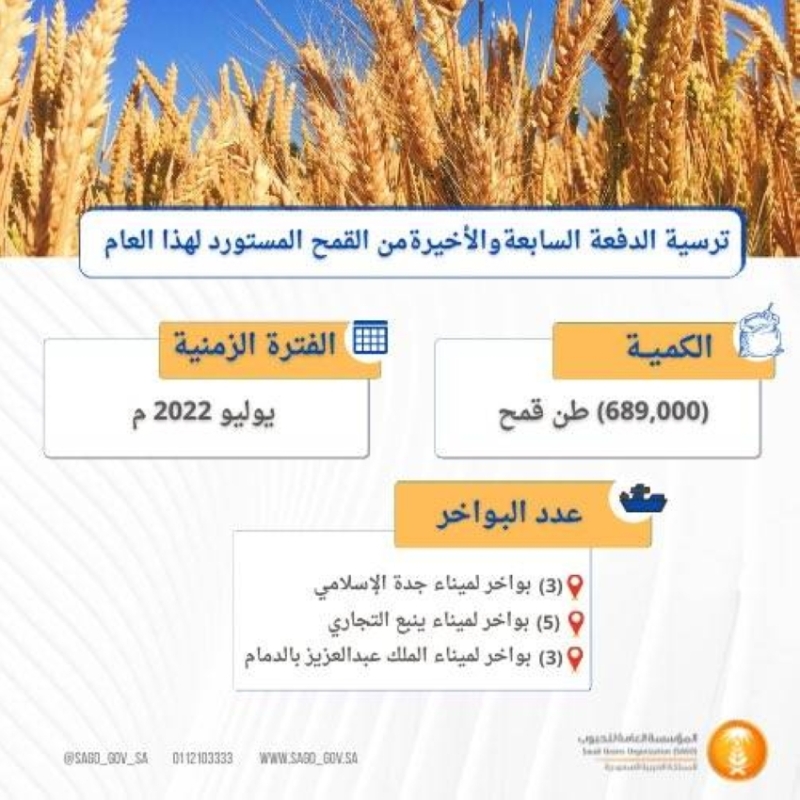