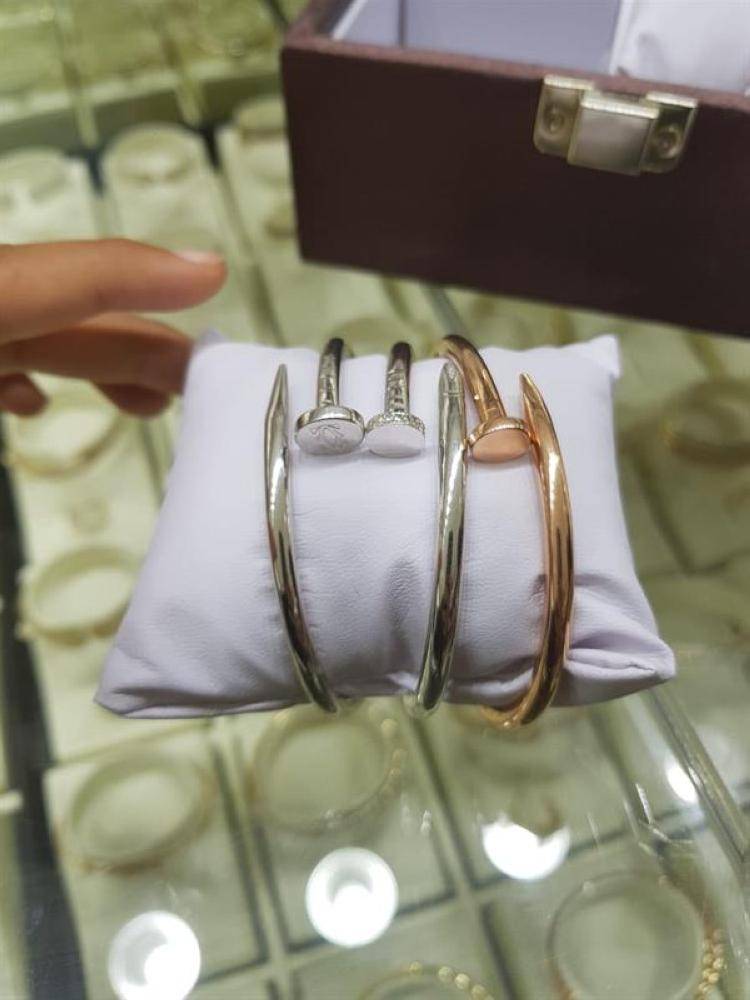 While international brands dug their names and records in the pages of history, which led to the people’s demand for them, counterfeit brands entered their commercial line, especially in the gold markets, at prices much cheaper than they are, while the official spokesman of the Saudi Authority for Intellectual Property, Muhammad al-Hassan, stated to «Al-Watan. », Counterfeiting is one of the practices that violate the trademark system of the Gulf Cooperation Council countries.

Article (42) of the Trademark System of the Cooperation Council for the Arab States of the Gulf states: “Whoever forges a mark that has been registered or imitates it in a way that calls for misleading the public, and whoever inquires in bad faith for a forged or imitated mark, he shall be punished with imprisonment for a period of no less than a month. More than three years or with a fine of not less than 5 thousand riyals and not more than one million riyals, or one of these two penalties.

The owner of gold shops, Muhammad Al-Wateed, explained: The reason for the spread of imitation of brands in gold shops is due to several reasons, most notably satisfying the desire of customers and making quick earnings through these imported designs, in addition to the fact that in recent years the gold market was suffering from a scarcity of designers, unlike the present time and due to the lack of capabilities of designers And not adopting them by the factories, their designs have become unknown and are promoted through their personal accounts at a higher price than the market price, and the majority of gold merchants are not manufacturers and thus the designs of imported counterfeit brands have spread widely to satisfy customers’ desire to obtain gold pieces similar to those produced by international jewelry houses. Cheaply.

Al-Hassan added: Whoever sells or offers for sale or circulation or possesses with the intention of selling goods bearing a forged, imitated, placed or used unlawfully mark with his knowledge of this, and whoever possesses tools or materials with the intention of using them in imitation or forging the registered or famous trademarks, he shall be punished with imprisonment. A period of not less than a month and not exceeding a year, and a fine of not less than one thousand riyals and not exceeding one hundred thousand riyals, or one of these two penalties. In the event that this is repeated, the returnee will be punished with a penalty not exceeding twice the maximum penalty determined for the violation with the closure of the commercial shop or project for a period of not less than 15 days and not more than 6 months, with the judgment being published at the expense of the violator based on the text of Article 43 of the law.

Al-Hassan indicated that selling it in secret is considered a violation, and it must be reported to the Ministry of Commerce now and the Saudi Authority for Intellectual Property in the future, noting that the approximate imitation of the mark is subject to the discretionary authority of the judiciary when the owner of the mark files a lawsuit for cancellation of a mark, in view of the fact that the approximate shape of the mark causes confusion and confusion among The public of consumers and therefore the owner of the mark must prove this, as every trademark owner, whether a natural or legal person, has the right to file a lawsuit before the competent court for every person who imitates his trademark, based on the text of Article (40) of the Trademark Law of the Gulf Cooperation Council states.

The Vice President of the Gold and Jewelery Committee in the Riyadh Chamber, Abdul-Rahman Al-Shaqha, mentioned that the large number of imitation factories that manufacture these brands and sell them openly and carry the brand name and design around the world is undoubtedly a violation of the trademark’s intellectual property rights and is considered a violation, but when the wholesaler buys from the showrooms Global Some products that resemble the brand and do not have a name on it and it is not known that this design belongs to it in particular, this is not considered a tradition, as the manufacturers or traders do not know all the shapes of the same brand, some brands use pictures of animals or models that may be used by everyone, and this is included under the convergence Ideas, not intentionally imitation.

– Designers’ lack of capabilities and not being adopted by factories

A fine of not less than 5 thousand riyals and not more than one million riyals, or either of these two penalties 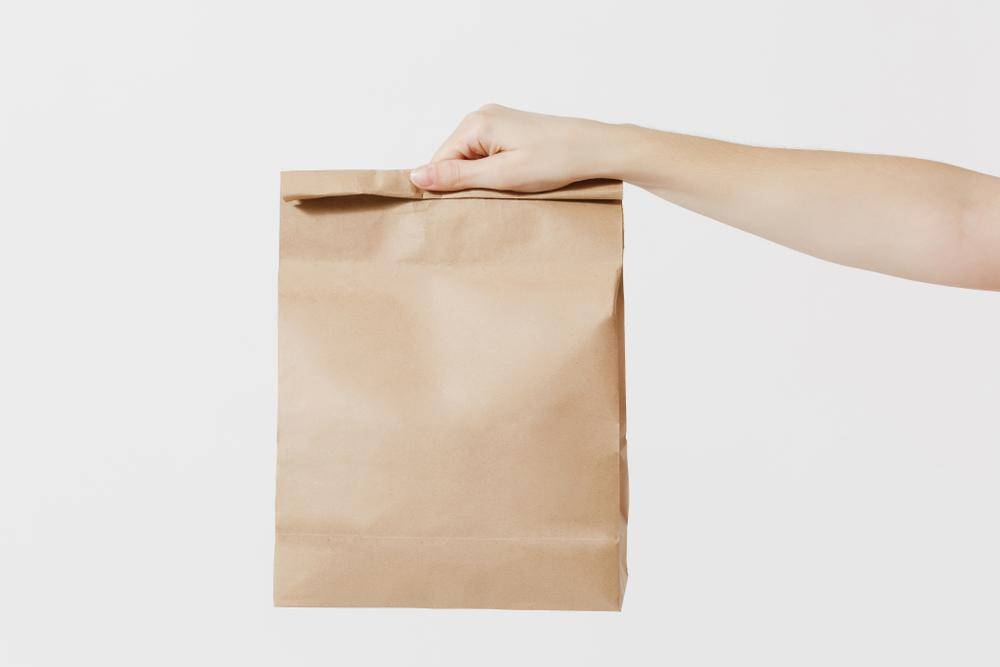 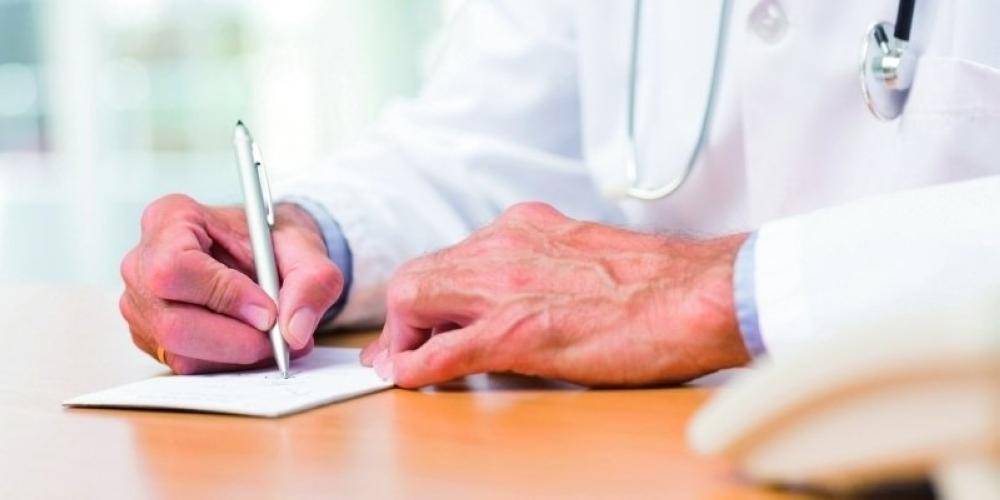 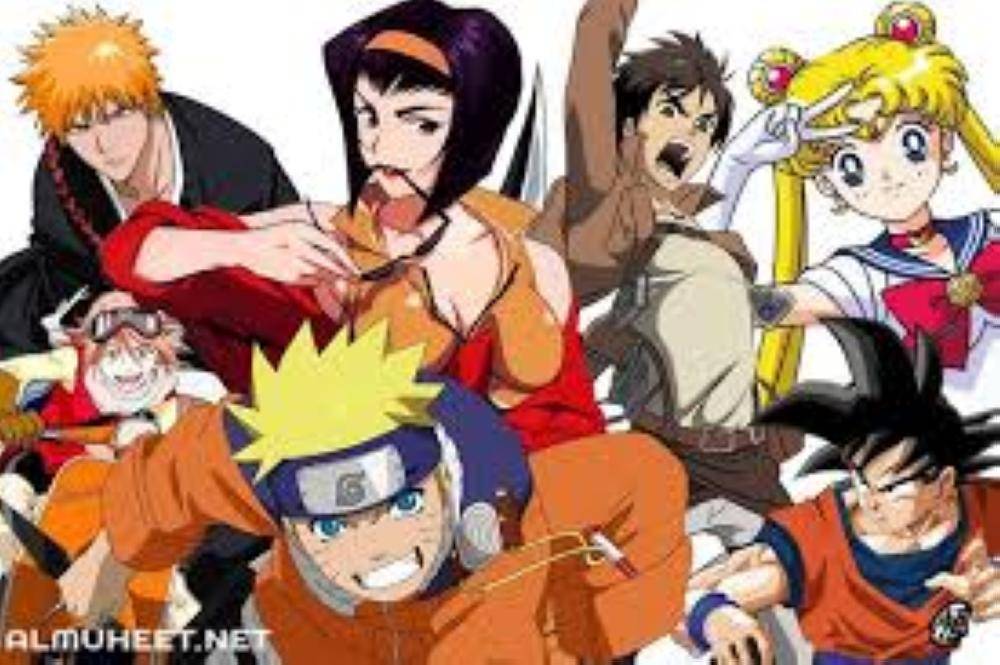