Two students from the Bois-d’Aulne college, aged 14 and 15, were brought before an examining magistrate after the assassination of history and geography professor Samuel Paty, on Friday, October 16 in Conflans-Sainte- Honorine (Yvelines). The two college students are believed to have “Appointed for remuneration” the victim to the killer, said Jean-François Ricard, the national anti-terrorism prosecutor, during a press conference on Wednesday, October 21. While five adults were also referred, the magistrate announced the opening of a judicial investigation for “Complicity in terrorist assassination” and “Terrorist criminal association”.

According to investigators, the terrorist, Abdoullakh A., arrived around 2 p.m. near the school, seeking to identify the teacher whose name he only knew. He approached a teenager asking him to help him, against “300 to 350 €”. The student agreed, giving a physical description of Samuel Paty. He received part of the money, the remainder to be paid later.

His interlocutor would have explained that he wanted to demand that the teacher ” request forgiveness “, as well as wish “Humiliate him and hit him”. Another college student joined them and they stepped aside with the killer, to wait for the teacher who was finally beheaded shortly before 5 p.m. Presentation of minors to a judge in a terrorist case “Is not something new, but questions”, said Jean-François Ricard.

Three relatives of Abdoullakh A., who lived in Évreux (Eure), were also referred. The first, aged 19, accompanied him to a cutlery shop in Rouen. The second, aged 18, conveyed him to an armory, then dropped off near the college. “The two men deny having had knowledge at this stage of their friend’s deadly plans”, reported the prosecutor. The last suspect is referred “Due to very close contacts” with the killer and “Of the manifest sharing of radical ideology”.

In addition, Brahim C., the student’s parent who broadcast several messages and videos calling for the sanctioning of Samuel Paty, as well as the Islamist activist Abdelhakim Sefrioui, founder of the Cheikh-Yassine collective which was dissolved in the Council of Ministers, were also referred. For the prosecutor, the two men have “By name” designated the teacher “As a target on social networks”, with a controversy that “Was based on factually inaccurate facts”. The investigation also made it possible to establish the existence of telephone contacts and exchanges of messages between Abdoullakh A. and Brahim C. 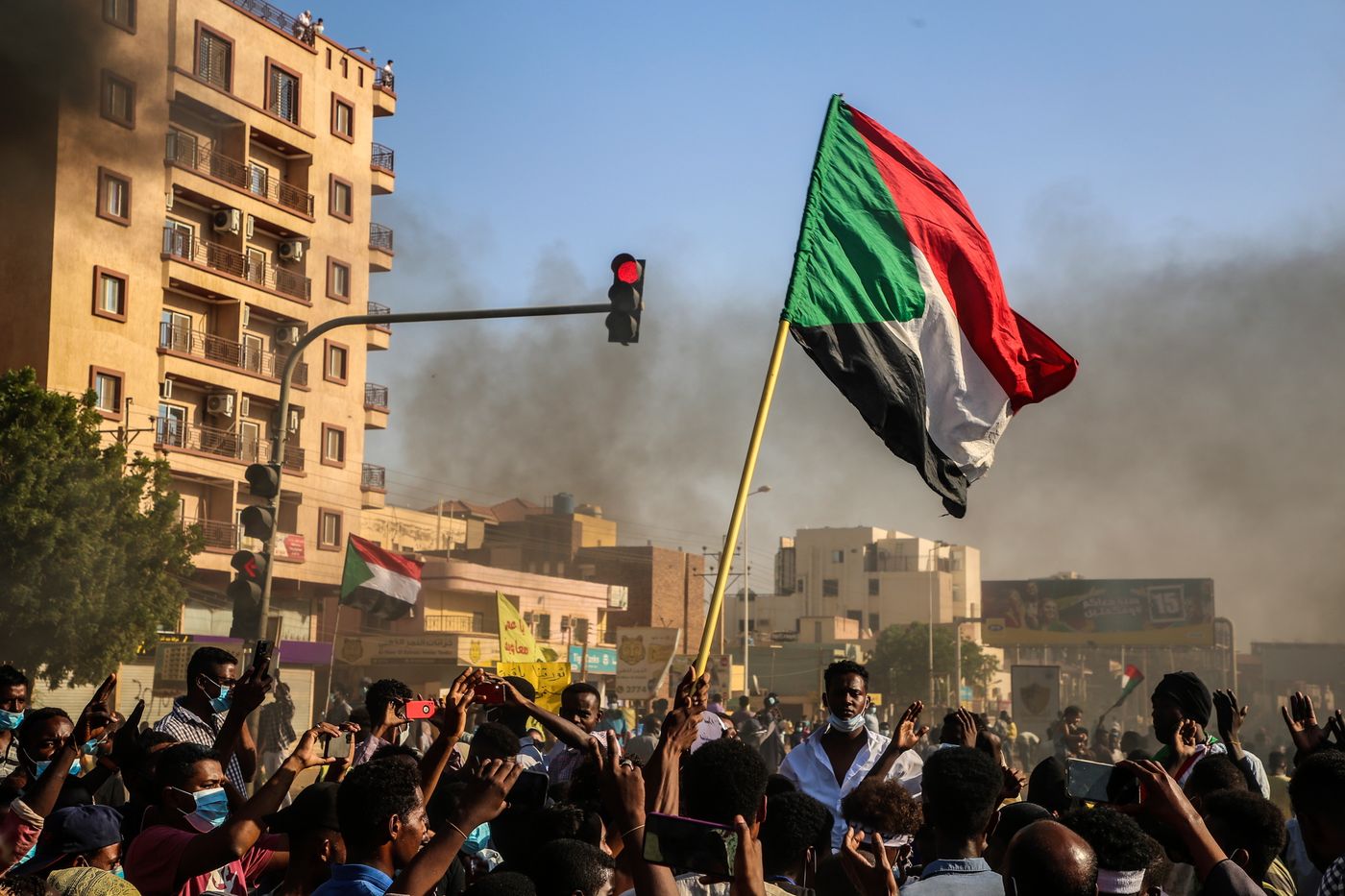 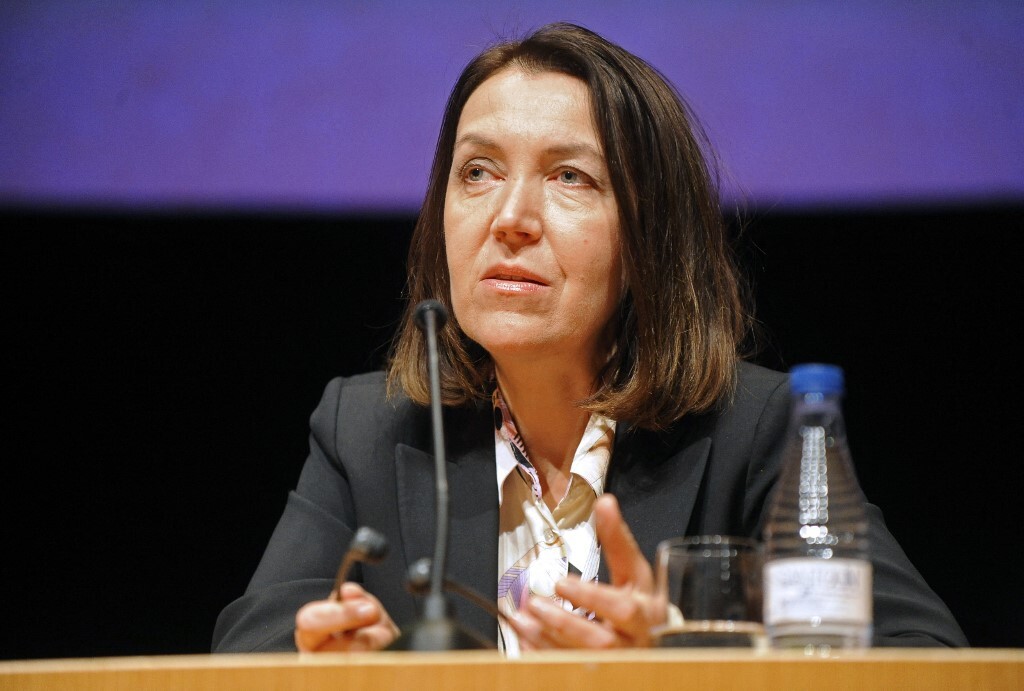