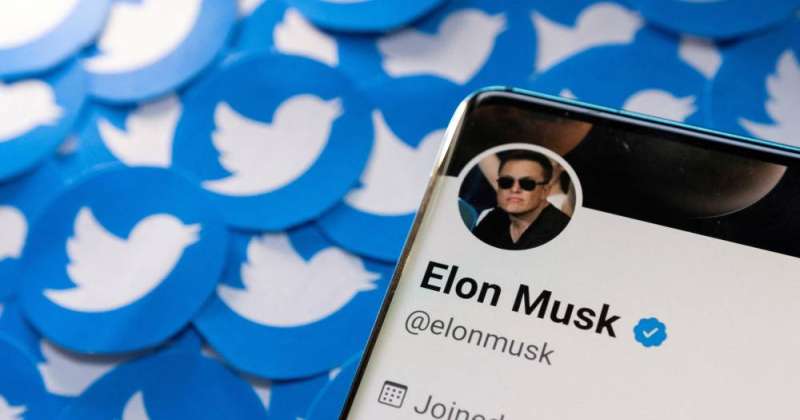 Twitter’s lawyers said analysts hired by Elon Musk were unable to prove that the proportion of fake accounts on the network was “significantly higher” than those announced by the platform, the main argument the Tesla boss uses to justify his withdrawal from the Twitter deal.

Yesterday, Tuesday, the two sides discussed the judicial elements to be presented during a preliminary session in the United States via the Zoom service, three weeks before an unprecedented session regarding this $44 billion contract. 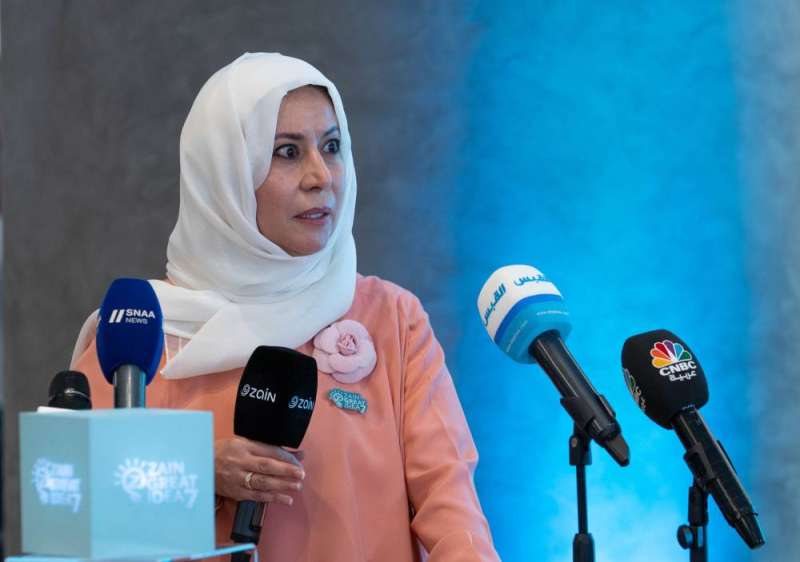 Lawyers for the world’s richest people demanded, again, to obtain more data on non-original or automated accounts, and on the method of calculating the number of “users from whom revenues can be derived and those who are active on a daily basis.”

In his July 8 letter announcing his withdrawal from the acquisition contract, Elon Musk said that the percentage of fake accounts “significantly” exceeds the 5 percent estimated by Twitter.

However, two data analytics companies hired by the billionaire, “Ciabra” and “Counter Action”, estimated the proportion of these accounts at 11 percent and 5.3 percent, respectively, according to Twitter attorney Brad Wilson.

“None of these reports, even remotely, supports what Musk told Twitter and the world at large in his July 8 message,” Wilson said.

In early July, the San Francisco-based group launched prosecutions against Elon Musk to force him to abide by the acquisition contract signed at the end of April.

According to the board of directors, Musk is invoking the issue of fake accounts to evade the acquisition of Twitter, in light of the decline in the company’s shares in the stock market in recent months.

The trial in this case will take place between October 17 and 21 in a specialized court in the state of Delaware on the east coast of the United States, after Elon Musk presented his defenses in closed sessions, the date of which was postponed to the sixth and seventh of October, according to the text of the summons seen by Agence France-Presse. 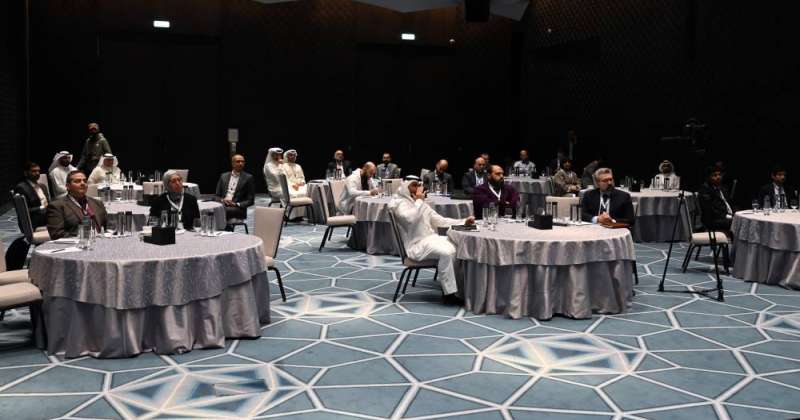 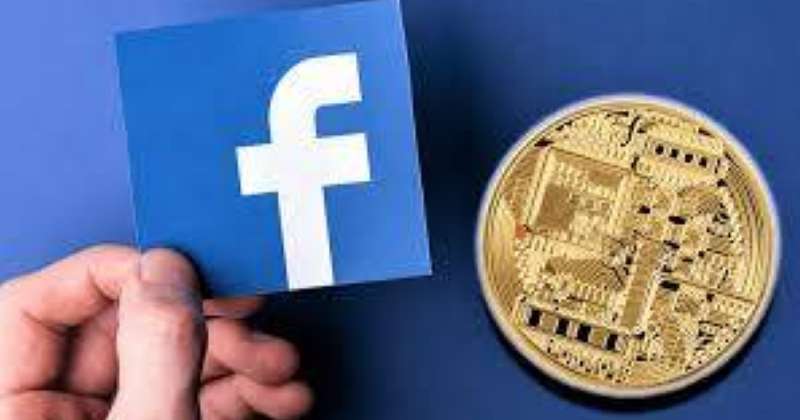 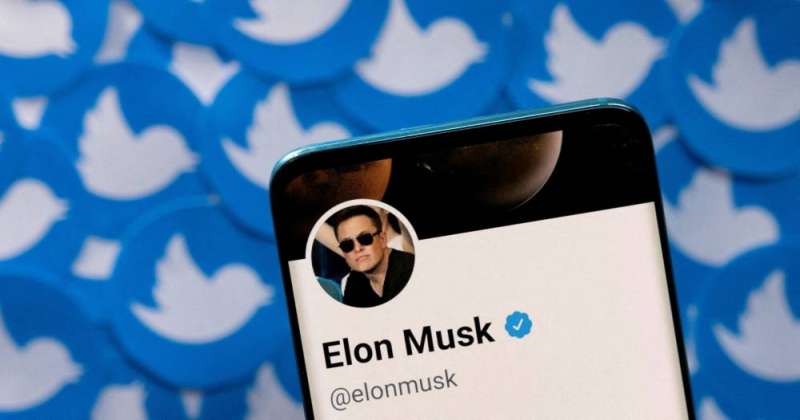