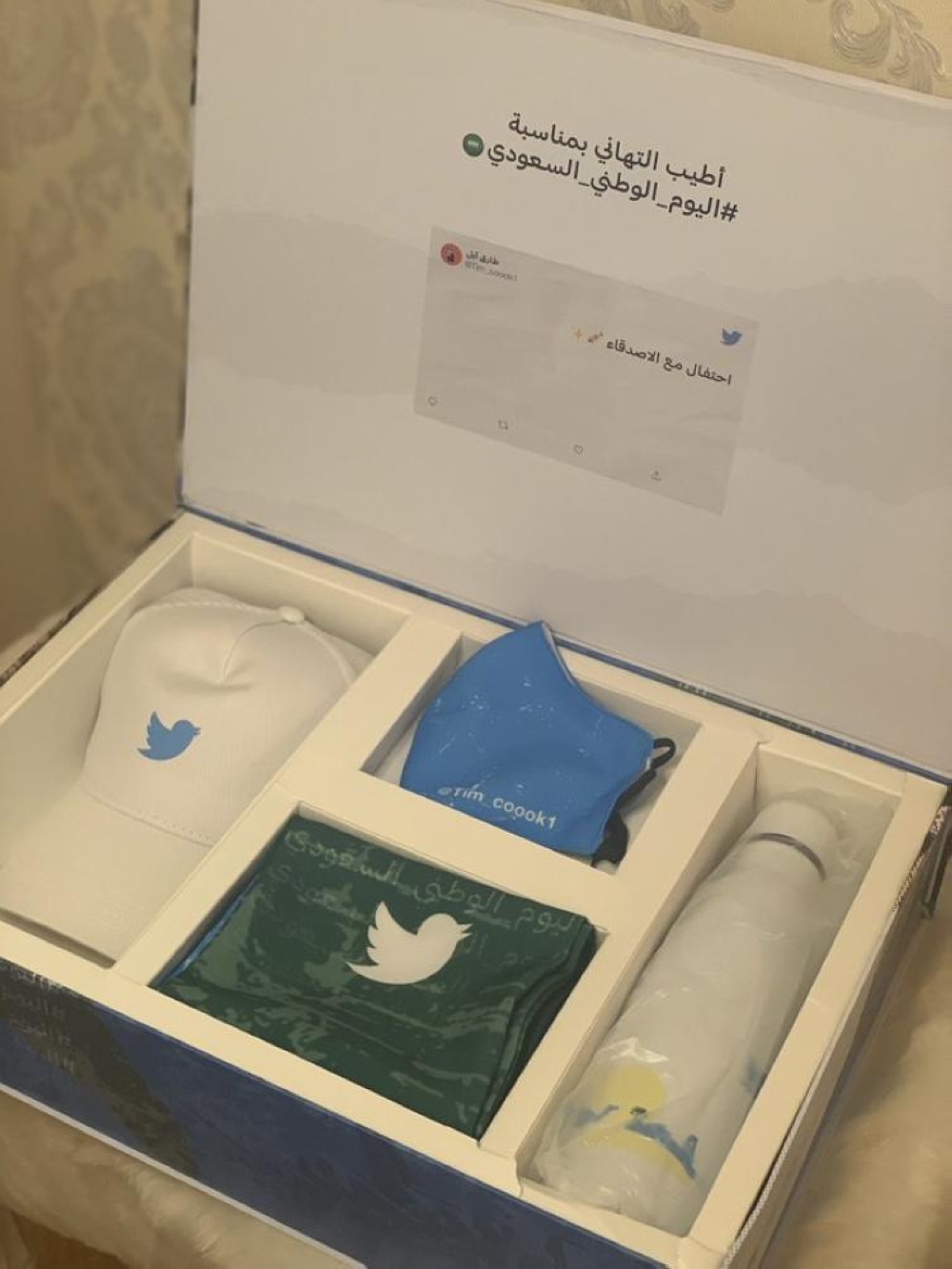 While the tweeters are heading to (Twitter) to share their festive plans and their love and pride for the homeland, as 46% of the Saudi audience believes that the National Day celebrations are distinguished by exceptional privacy on the platform, according to a poll conducted by the company. This year has seen a 10% increase compared to last year in the number of times the Saudi flag emoji has been used to 29.7 million times, and 2 out of 3 people in the kingdom are eagerly looking forward to the upcoming national celebrations.

To highlight and encourage conversations about Saudi National Day, the MENA Twitter account asked its fans to share their projects and plans to celebrate the occasion. In response, the platform surprised a number of tweeters with a special package containing a set of items inspired by the National Day that they can use in their celebrations.

The tweeters who received the special package from the company expressed their happiness by tweeting pictures and clips, which the Twitter account for the Middle East and North Africa region retweeted, encouraging the public to share snapshots of their celebrations to enhance the atmosphere of the #Saudi_National_Day.

On the platform, as is the case every year, (Twitter) launched a special emoji for the Saudi flag that appears when the following hashtags are used, which will remain active until the end of September:

A page dedicated to the occasion was also launched in Arabic and English to provide people with instant updates on activities and events, including videos and moments.

The page can be accessed either through the Explore section or at the top of the timeline for individuals who interact with content that includes the hashtag #SaudiNationalDay.

People can also find the page by typing: 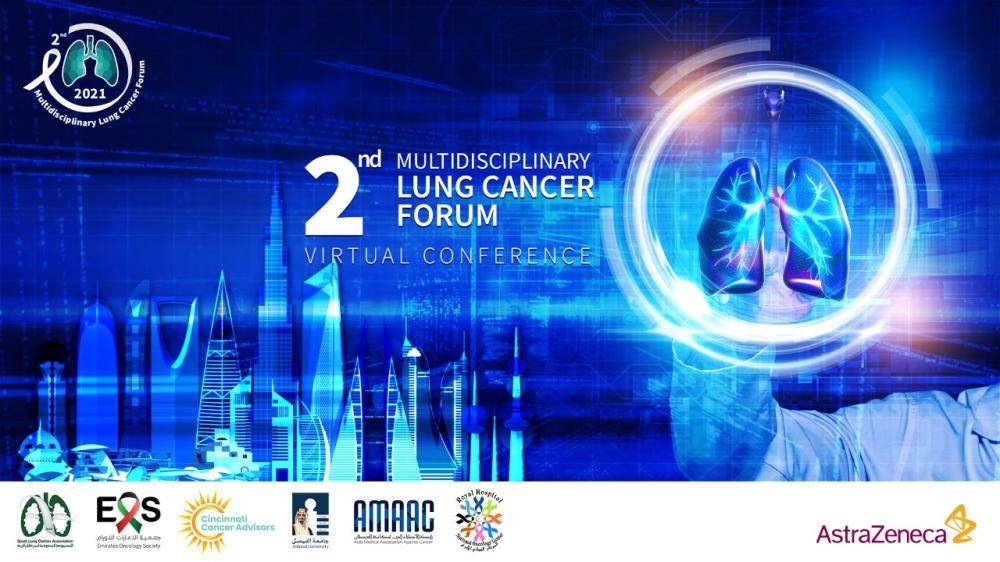 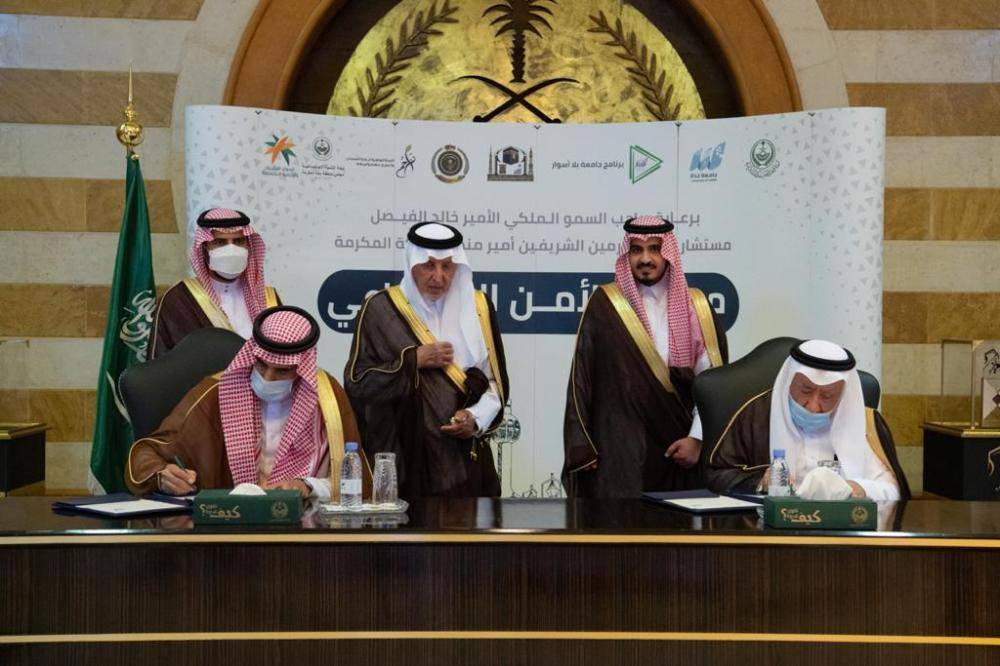 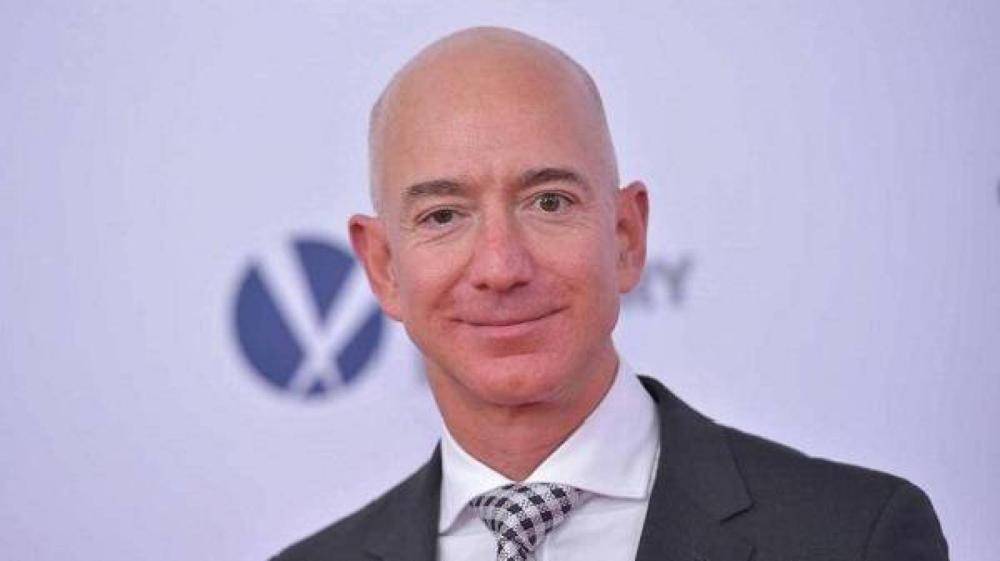