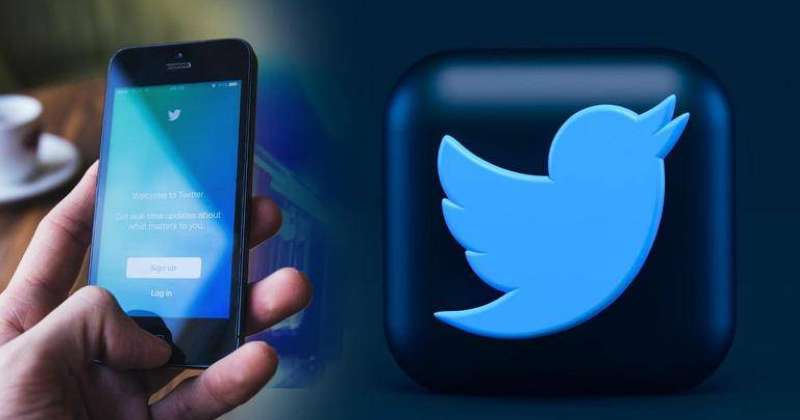 The micro-blogging application “Twitter” revealed that it is currently preparing to launch a serious feature that will allow the account holder to exclude unwanted followers instead of blocking them with the current block feature.

In a proactive statement, the technical support page of the global Twitter platform stated that Twitter is currently conducting experiments on the new feature in preparation for its launch worldwide, which are experiments that are carried out by making the feature available to a limited number of users via the web.

The statement clarified that the expected new feature will give the owner of the Twitter account the option to exclude anyone from the list of his followers without informing the latter that he has been excluded, and thus no tweets appear for him after that.

The statement explained that the steps to exclude any follower will be simple, as the user will go to his profile and click on the “Followers” ​​option and click on the three dots icon and then choose “Remove this follower”, indicating that no alert notification will be sent to the excluded follower. But the statement indicated that the excluded follower will still have the option to activate the follow-up again if he discovers that he has been excluded.

In the same direction, leaks stated that Twitter is also experimenting with a feature that will allow its users to delete the inclusion of the names of their accounts in the contexts of tweets and comments they do not want. 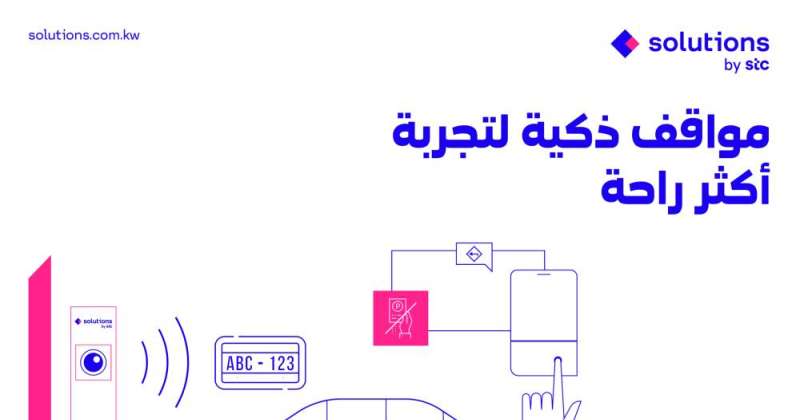 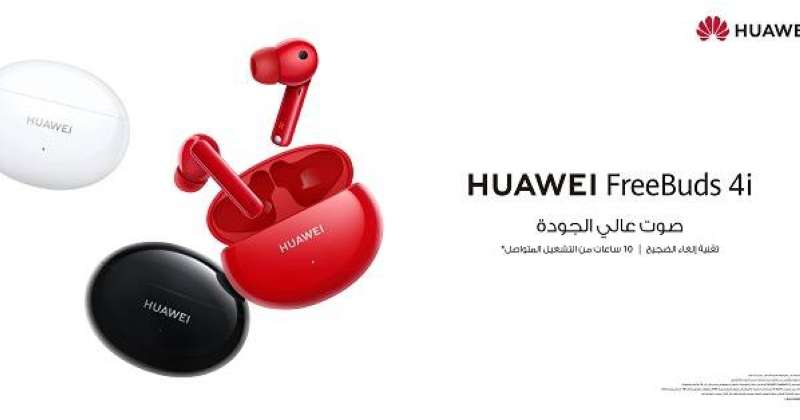 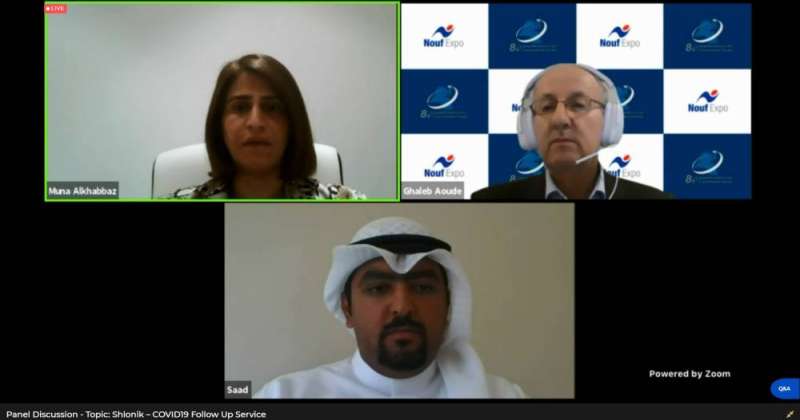