The International Forum for Government Communication will host His Royal Highness Prince Turki Al-Faisal bin Abdulaziz Al Saud, founder and member of the Board of Trustees of the King Faisal Foundation, and Chairman of the Board of Directors of the King Faisal Center for Research and Islamic Studies, as a guest of honor at its tenth session, which will be held on 26 and 27 September at the Expo Center. Sharjah under the slogan “Lessons of the Past, Aspirations for the Future”.

His Royal Highness Prince Turki Al-Faisal bin Abdulaziz Al Saud will deliver a keynote speech at the opening of the forum. The Sharjah Government Media Office, the organizer of the forum, explained that hosting His Royal Highness is an investment in his experience in governmental and cultural communication in the region and globally, as it is one of the The most prominent influential leaders with accumulated experience and important experiences, and one of the most important personalities who carried the Arab culture and the aspirations of the peoples of the region to the most important international forums with its various specializations.

The media office indicated that His Royal Highness’ participation is in line with the tenth session’s endeavor to review government communication experiences with a historical view, with an eye toward the future through visionaries and forward-looking ideas.

It is noteworthy that His Royal Highness Prince Turki Al-Faisal bin Abdulaziz Al Saud held many prominent positions in the Kingdom of Saudi Arabia, and received many international awards and honorary degrees. He completed his studies at Georgetown University, and served on the advisory board of the Saudi Twenty Twenty (T20) think tank, one of the participating groups of the Group of Twenty (G20) that provides public policy recommendations to the leaders of the G20 countries, in addition to being an active participant in the annual meeting of the World Economic Forum, and the symposium He also served as Commissioner for the International Committee on Nuclear Non-Proliferation and Disarmament, a joint initiative of Australia and Japan.

Prince Turki Al-Faisal has various roles that extend around the world, including taking the position of honorary president of the German-Arab Gulf Dialogue, and chairing the board of directors of the Jerusalem Endowment and Fund. and Distinguished Visiting Professor at Georgetown University, and Professor Emeritus at the University of Rome Tor Vergata. He is a member of the Board of Trustees of the Oxford Center for Islamic Studies at the University of Oxford, and other memberships in international academies, universities and research centers.

It is noteworthy that the International Forum for Government Communication, in its tenth session, brings together 79 communication experts from 11 Arab and foreign countries, to discuss crisis management mechanisms with innovative and contemporary methods of communication, and determines the future of government discourse to the public and the size of the partnership that brings them together in decision-making, and it holds 31 events distributed among 7 Dialogue sessions, 5 inspiring speeches, 7 training workshops, and 12 interactive platforms, focusing on historical experiences in government communication, and the most important past stations up to the present and the accompanying transformations, so that ten years after its holding, the future of government communication looks regionally and globally. 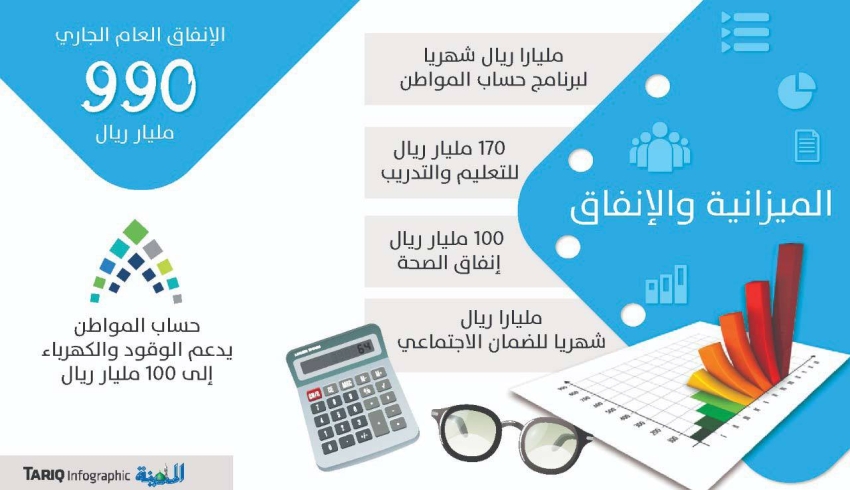 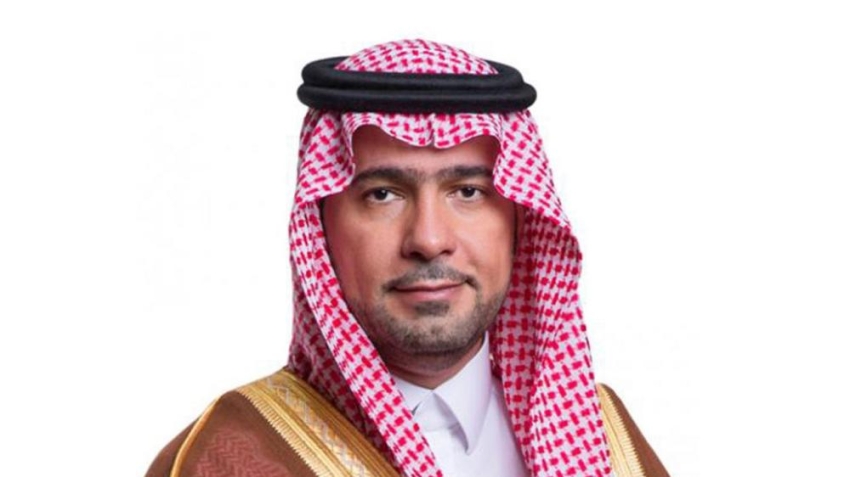