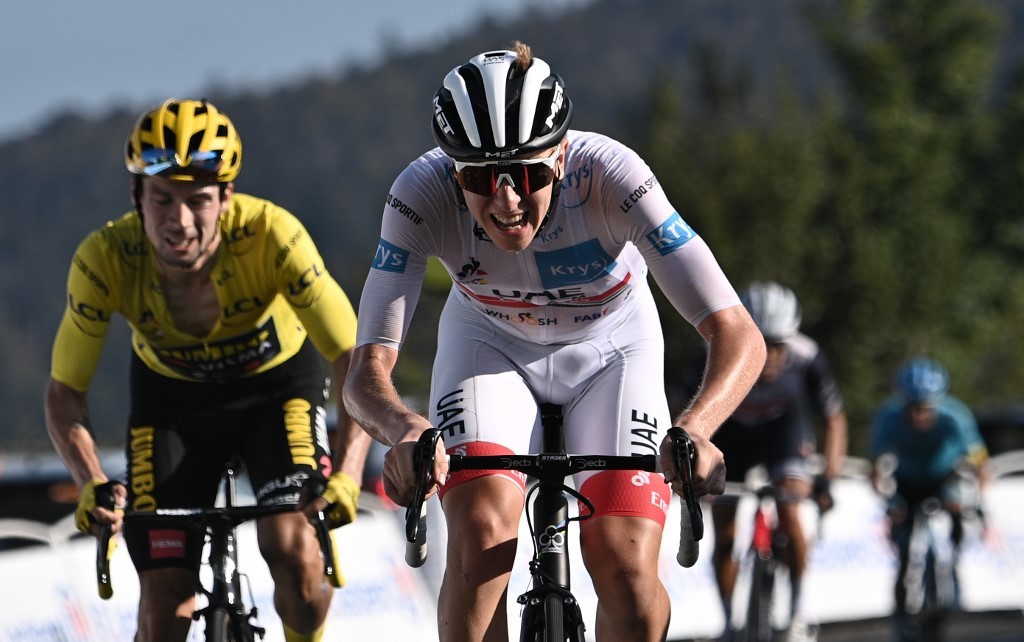 The grip of Slovenia is confirmed on this 2020 edition of the Tour de France. On Sunday 13 September, Tadej Pogacar beat his compatriot Primoz Roglic in the sprint at the finish of the fifteenth stage at the top of the Grand Colombier, where the outgoing winner, the Colombian Egan Bernal, lost his footing.

Tadej Pogacar (UAE Emirates) got closer thanks to bonuses 40 seconds behind Roglic (Jumbo) in the general classification, one week before the arrival in Paris. The two Slovenes had already confiscated the first two places in the second Pyrenean stage, last Sunday in Laruns, already in that order.

Egan Bernal, who let go 13 kilometers from the finish, gave up more than 6 minutes in the general classification. Either a scathing failure, the first since 2014 in the Tour, for the British team Ineos of Dave Brailsford, formerly Sky.

Mastery of the Jumbo team

Tadej Pogacar, 21, took off his second success in the Tour, for his first participation, on the eve of the second day of rest, scheduled in Isère. In this 174.5 kilometer stage which included three difficult climbs, another Colombian, Nairo Quintana, also lost a lot (3 min 50 s) although he gave up less time than Bernal. For Colombia, the first rider in the standings is now Rigoberto Uran, third at 1 min 34 s behind Tadej Roglic.

The decision was made in the final ascent of the Grand Colombier, over 17 kilometers long, mastered from start to finish by the Jumbo formation of Roglic, with in particular the riders Wout Van Aert, George Bennett and Tom Dumoulin at the action.

Supported by his teammates, the wearer of the yellow jersey Tadej Pogacar started 600 meters from the finish without being able to close the gap on Pogacar, who beat him in the sprint. Australia’s Richie Porte took third place, 5 seconds behind, and Colombian Miguel Angel Lopez fourth, 8 seconds behind.

A quartet took the lead

The breakaway launched at the start of the stage was controlled remotely by the Jumbo team, which gave it 4 min 30 s at the foot of the first ascent, 100 kilometers from the finish. If a quartet (Herrada, Rolland, Geschke, Gogl) fell in front at the top of the Selle de Fromentel, the gap was further reduced, to two minutes, in the second ascent, the Col de la Biche.

Pierre Rolland, passed in the lead, and the Austrian Michael Gogl presented themselves at the foot of the Grand Colombier, the longest climb since the start of the Tour, with just over a minute and a half on the peloton still led by five teammates scored by Tadej Roglic.

The French Pierre Rolland, the last survivor, was joined 13 kilometers from the finish when Igan Bernal, who appeared suffocated by the pace, was unable to follow the group of favorites, still about twenty units. 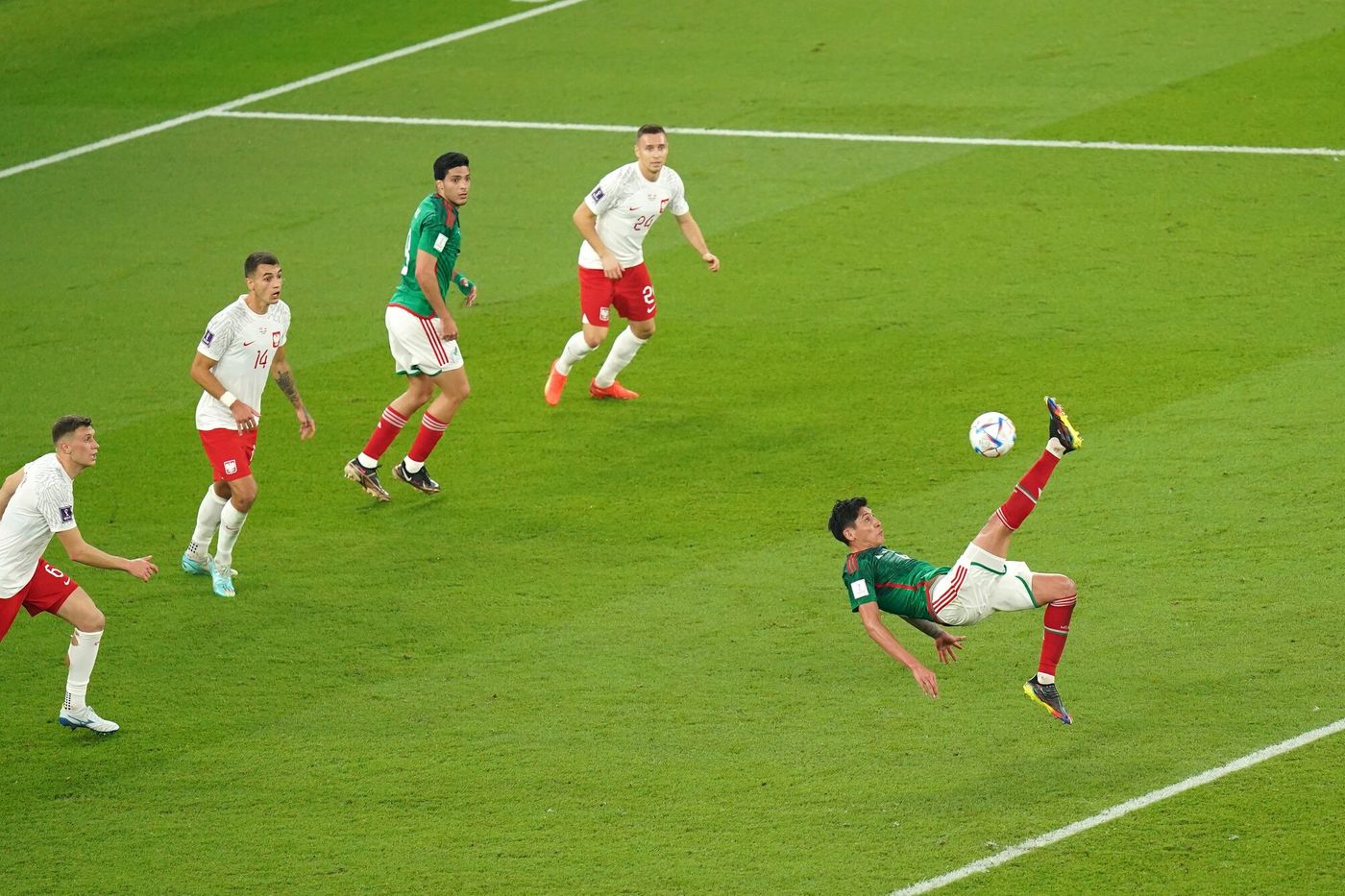 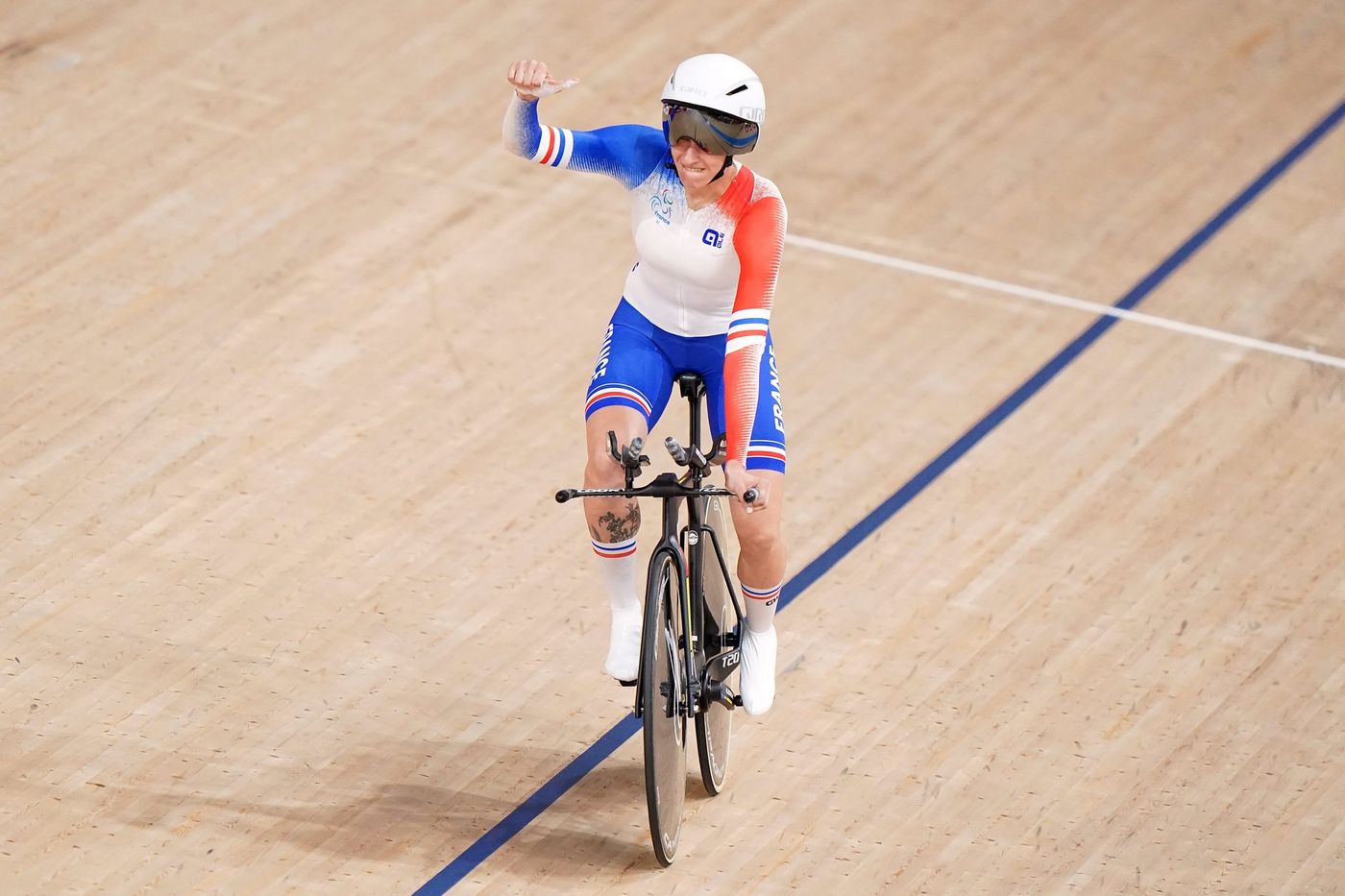