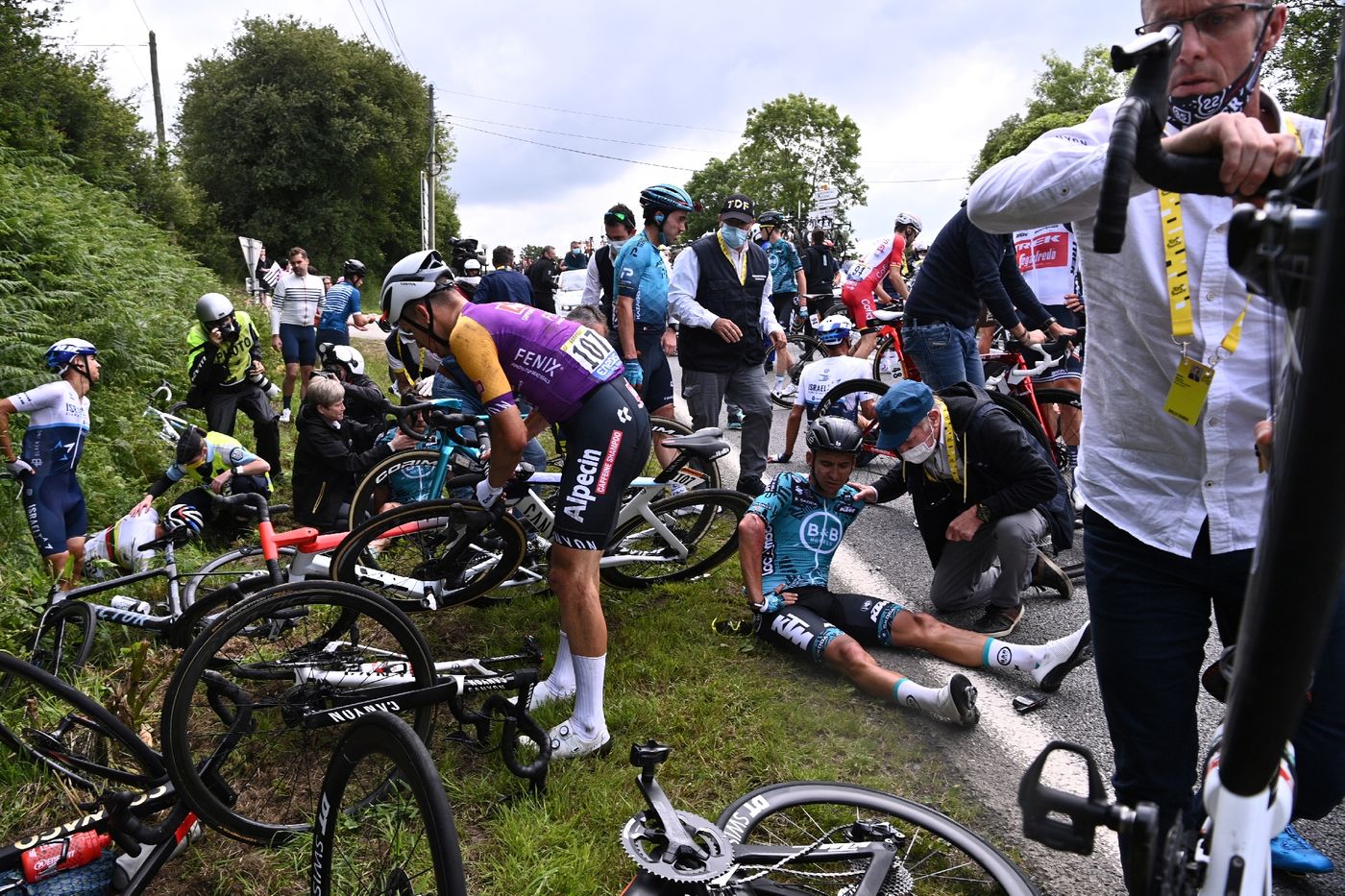 A fine of € 1,200. This is the penalty suffered by the spectator, Thursday, November 9, which had caused a massive fall of runners during the Tour de France, on June 26. 45 km from the finish of the first stage, in the town of Sizun (Finistère), the 31-year-old young woman had encroached on the roadway holding up a sign, her back to the peloton.

“Go opi-omi! “ (“Grandpa-granny” in German, her grandmother being of German origin) had she written in large letters on a piece of cardboard, addressed to her grandparents, residing in Paris and unconditional fans of the Big loop.

→ READ. The Tour de France women 2022 will start in front of the Eiffel Tower on July 24

Several runners, launched at high speed, could not avoid it. The German Tony Martin, the first to fall, had involved in his fall many other cyclists. Some had been forced to retire, such as the German Jasha Sütterlin (DSM) and the Spaniard Marc Soler (Movistar).

A symbolic euro for the National Union of Professional Cyclists

The images of the fall of the runners had been around the world, unleashing strong media interest while the spectator remained untraceable. Four days after the incident, the young woman went to the Landerneau gendarmerie, responsible for the investigation, no longer supporting the media pressure.

During his trial on October 14, the prosecution requested a symbolic four-month suspended prison sentence. The Brest criminal court found her guilty of “Endangering the life of others” and “Unintentional injuries”, and sentenced her to a fine of € 1,200. It will also have to pay a symbolic euro to the National Union of Professional Cyclists (UNCP), civil party. 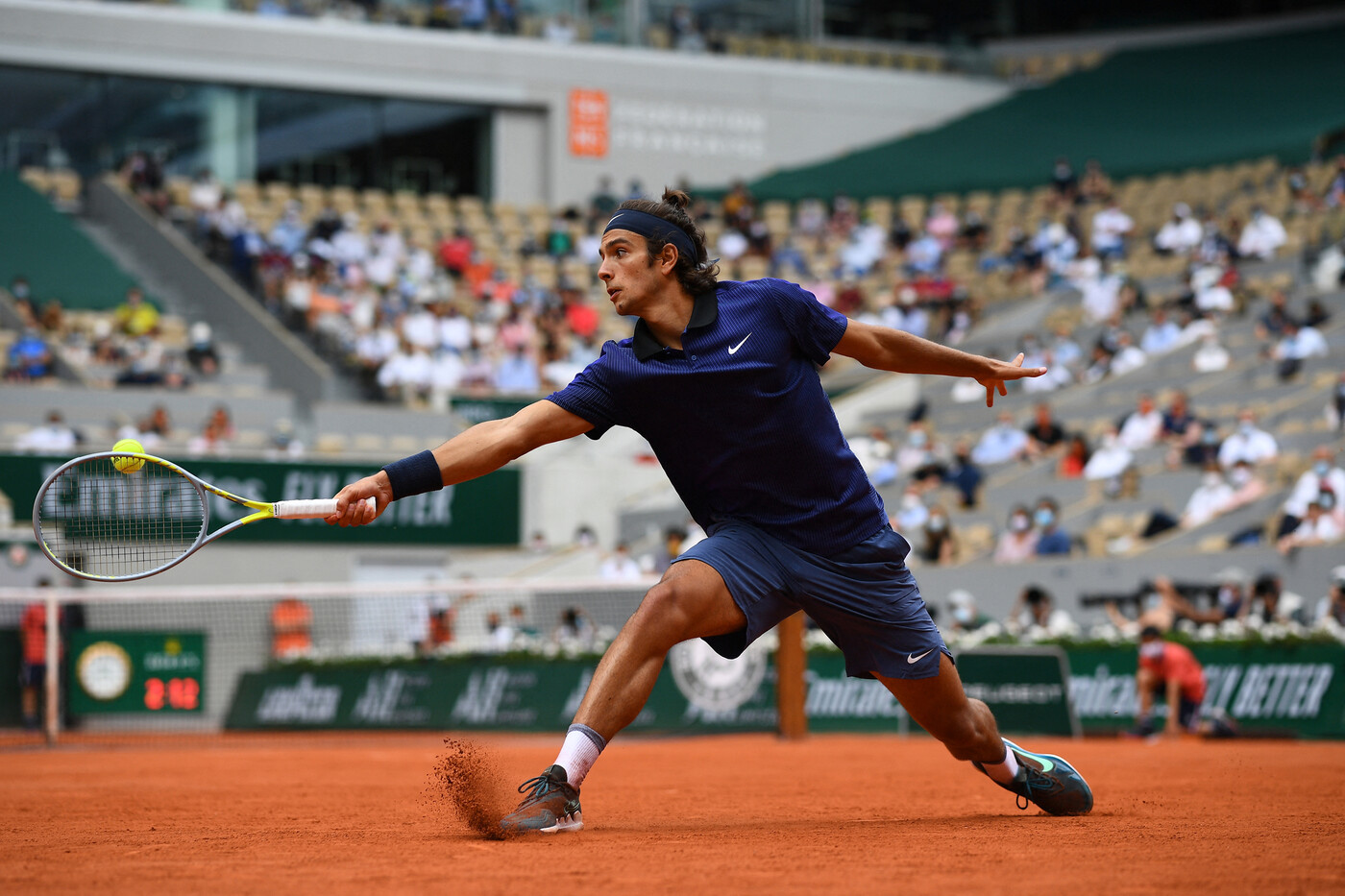 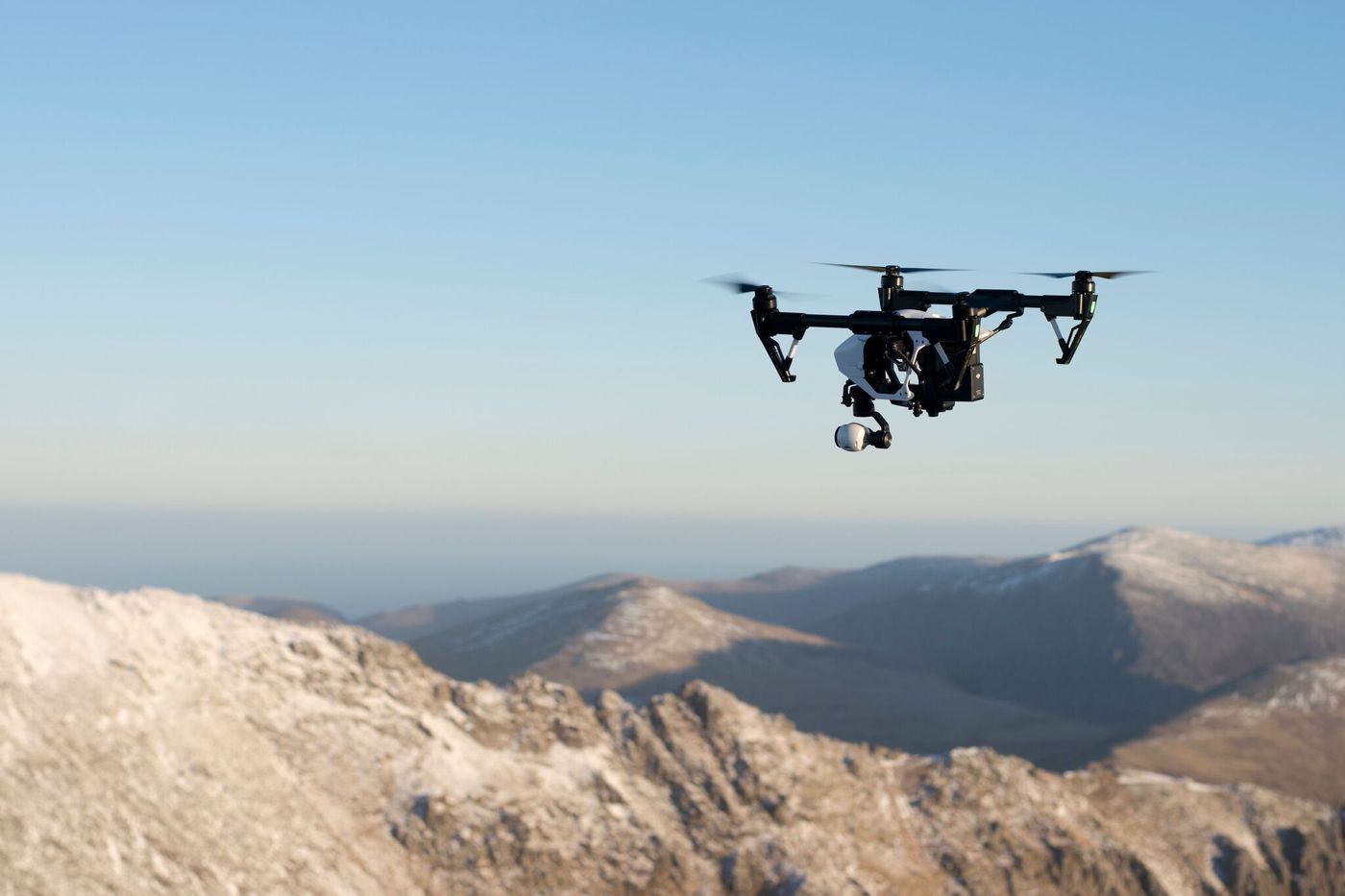 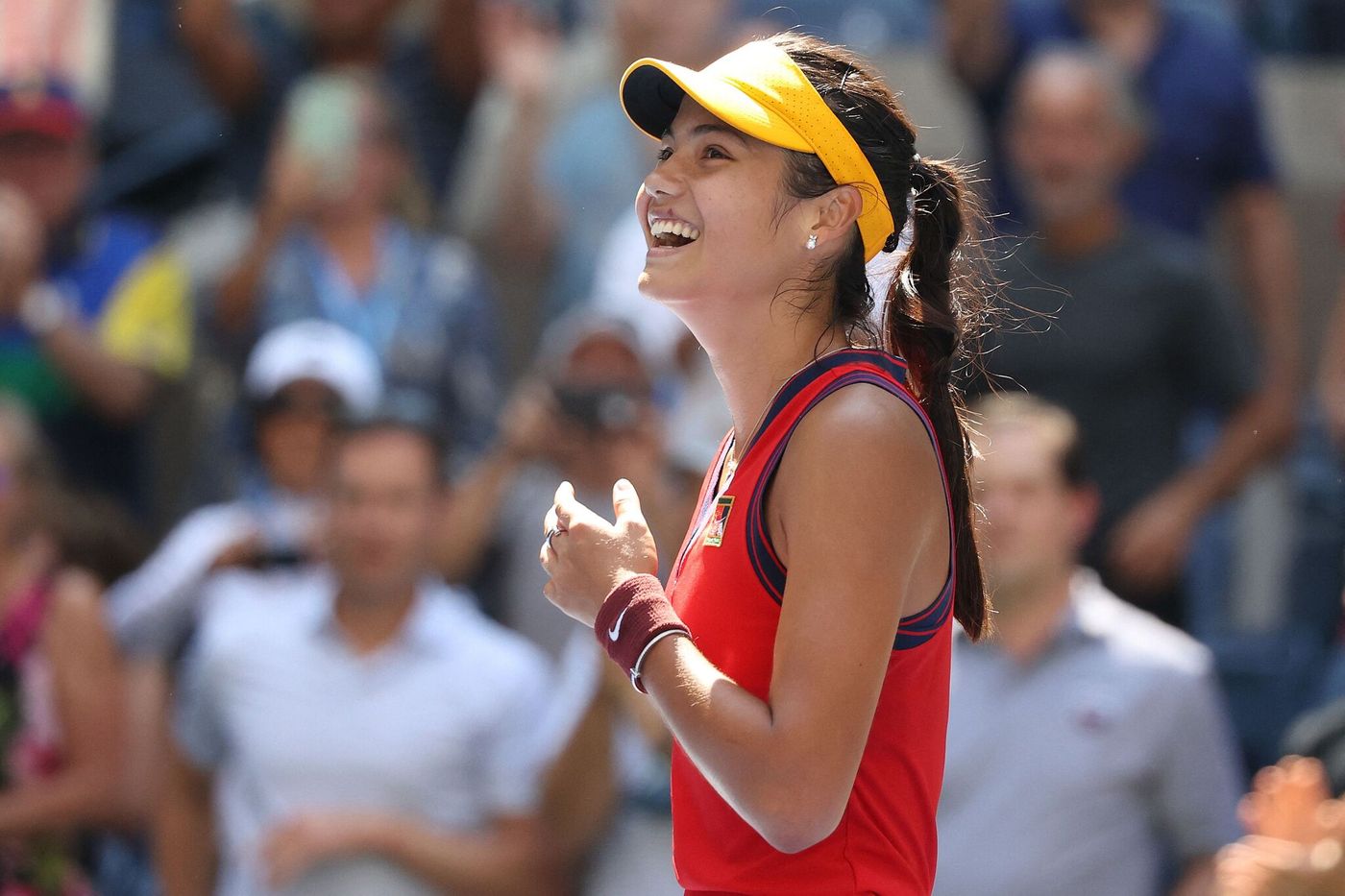