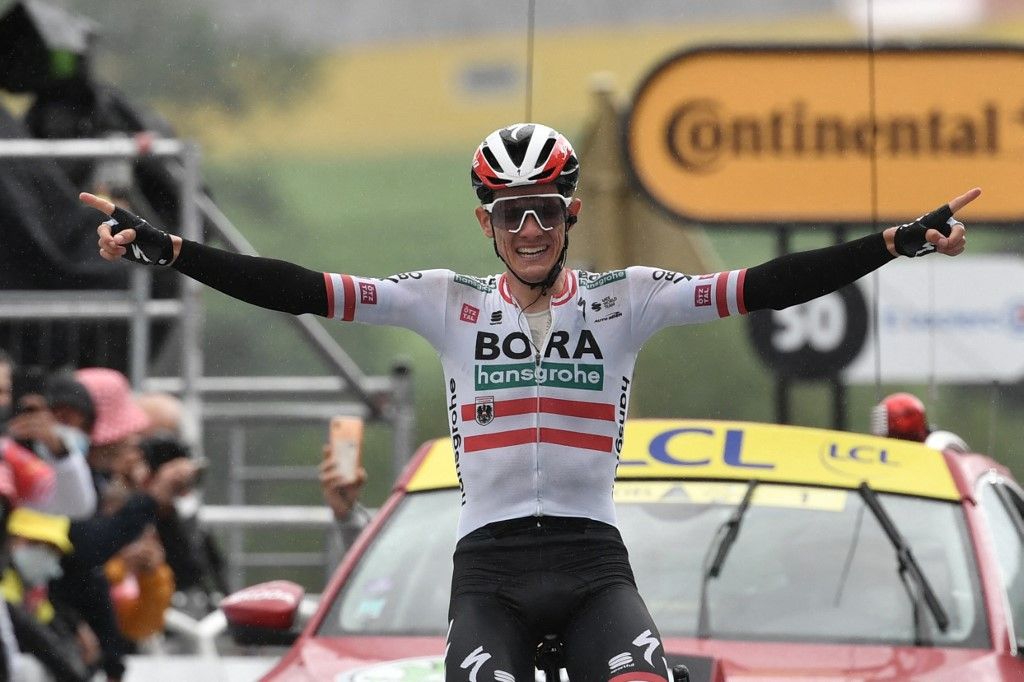 Austria’s Patrick Konrad won the 16 alonee stage of the Tour de France, Tuesday July 13, in Saint-Gaudens. Five days after the victory of the German Nils Politt, Konrad brought a second success to the Bora team – deprived since last week of its leader Peter Sagan – the first for an Austrian rider since 2005.

The rider of the Bora formation, who lost company to his breakaway companions 36 km from the finish line, beat the Italian Sonny Colbrelli, the Australian Michael Matthews and the French Pierre-Luc Périchon and Franck Bonnamour about forty seconds.

The 169-kilometer stage, launched at full speed by the Dane Kasper Asgreen, alone in the lead for the first hour, turned towards the halfway point. After 79 kilometers, a trio (Bakelants, Doubey, Juul-Jensen) took the lead, chased by a group of ten runners including in particular road-sprinters (Matthews, Colbrelli, Aranburu) and climbers (Gaudu, Konrad , Bonnamour). Konrad then managed to make the junction in the Col de la Core, the only climb of the day classified in the first category. It broke away on the next climb, the Col du Portet-d’Aspet.

Pogacar and his rivals at the same time

In this climb, David Gaudu outdistanced his companions with the exception of Colbrelli, sprinter transformed into a climber, who clung to his wheel on this second category pass (5.4 km at 7.1%). But without being able to come back to Konrad launched at the front in a time trial.

Arrived more than 13 minutes late in the company of his rivals, Slovenian Tadej Pogacar, who was not attacked, kept his yellow jersey without trembling.

Wednesday, National Day, the 17th stage of the Tour de France which starts from Muret will be divided into two parts: first flat then mountainous, with a giant, the Col du Portet, at the conclusion of the 178.4 kilometers. 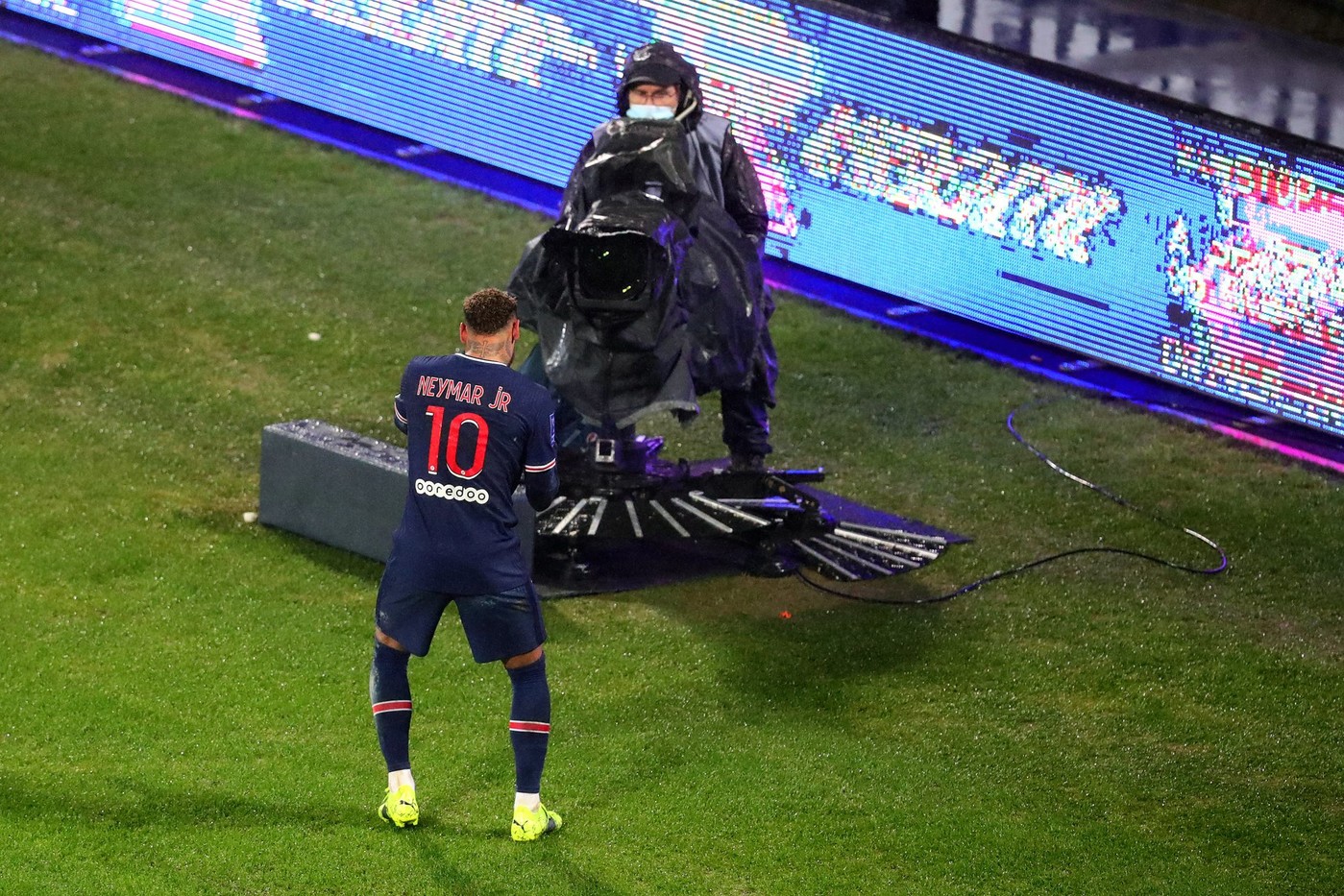