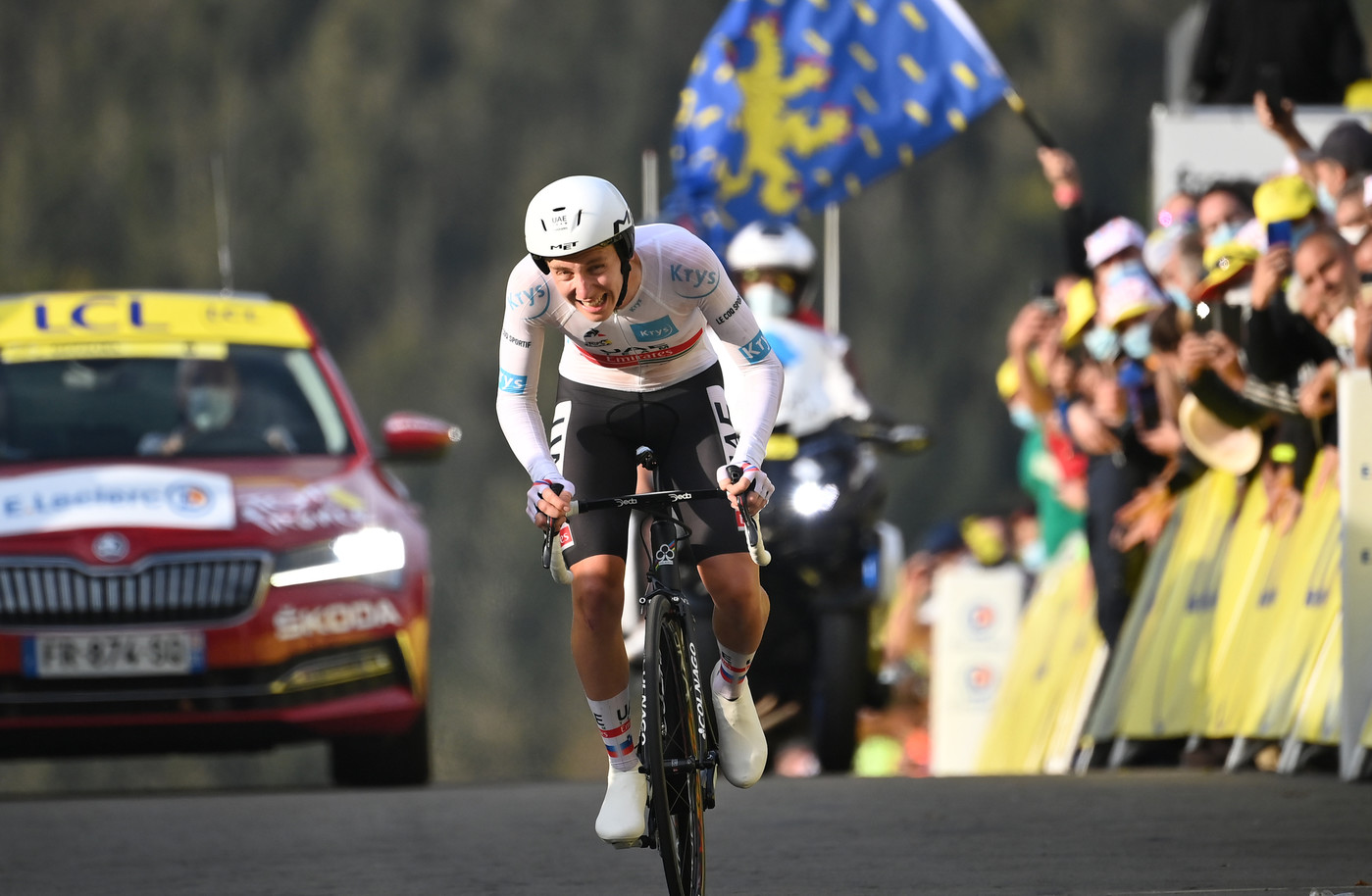 Reversal of the situation one day before the final of the Tour de France: Tadej Pogacar dispossessed Primoz Roglic of the yellow jersey, this Saturday, September 19, by winning the time trial of La Planche des Belles Filles, the 20e stage of the Tour.

In the standings, the young Slovenian (21) from the UAE Emirates team is now almost a minute ahead of his compatriot before the last stage, in principle without impact on the general classification.

If he won the Tour, Pogacar, who will celebrate his 22nd birthday on Monday, would be the youngest post-war winner. Pogacar was 1 min 56 sec behind Roglic, who had been wearing the yellow jersey since leaving the Pyrenees (9th stage), in this 36.2-kilometer time lapse.

Such a reversal of the situation had not occurred in the Tour since the memorable edition of 1989, when the American Greg LeMond had dispossessed Laurent Fignon of the yellow jersey on the last day in the “Chrono” ending on the Champs-Elysées.

Roglic, 30, has consistently lagged behind Pogacar. From 13 seconds to the first intermediate score (Km 14.5), the gap increased to 36 seconds at the foot of the final climb. In the classification of the stage, Pogacar pushed back the second, the Dutchman Tom Dumoulin, to 1 min 21 sec, according to an unofficial timing.

→ The results of the day: The complete classification of the 20e stage of the Tour de France 2020 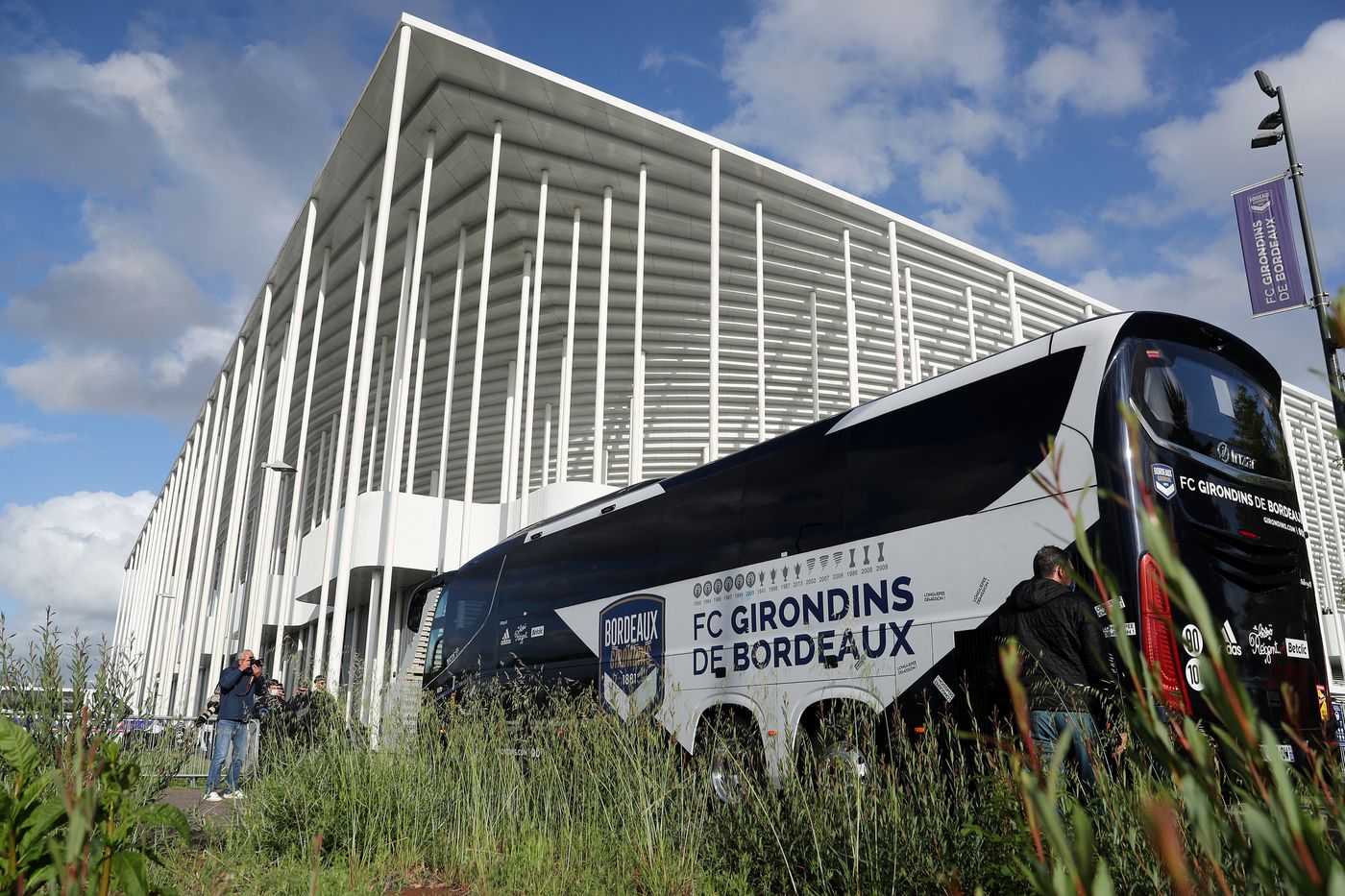 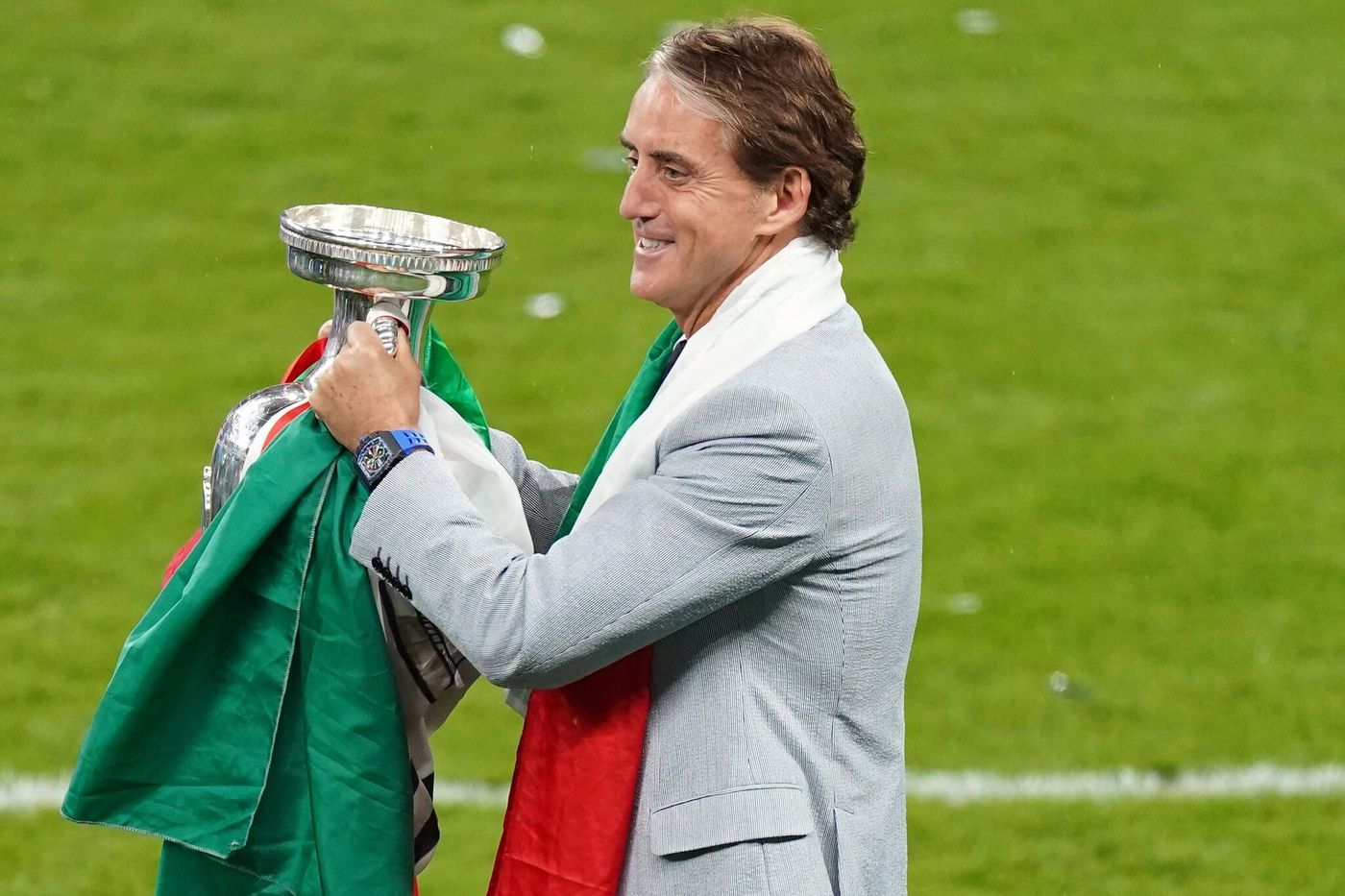