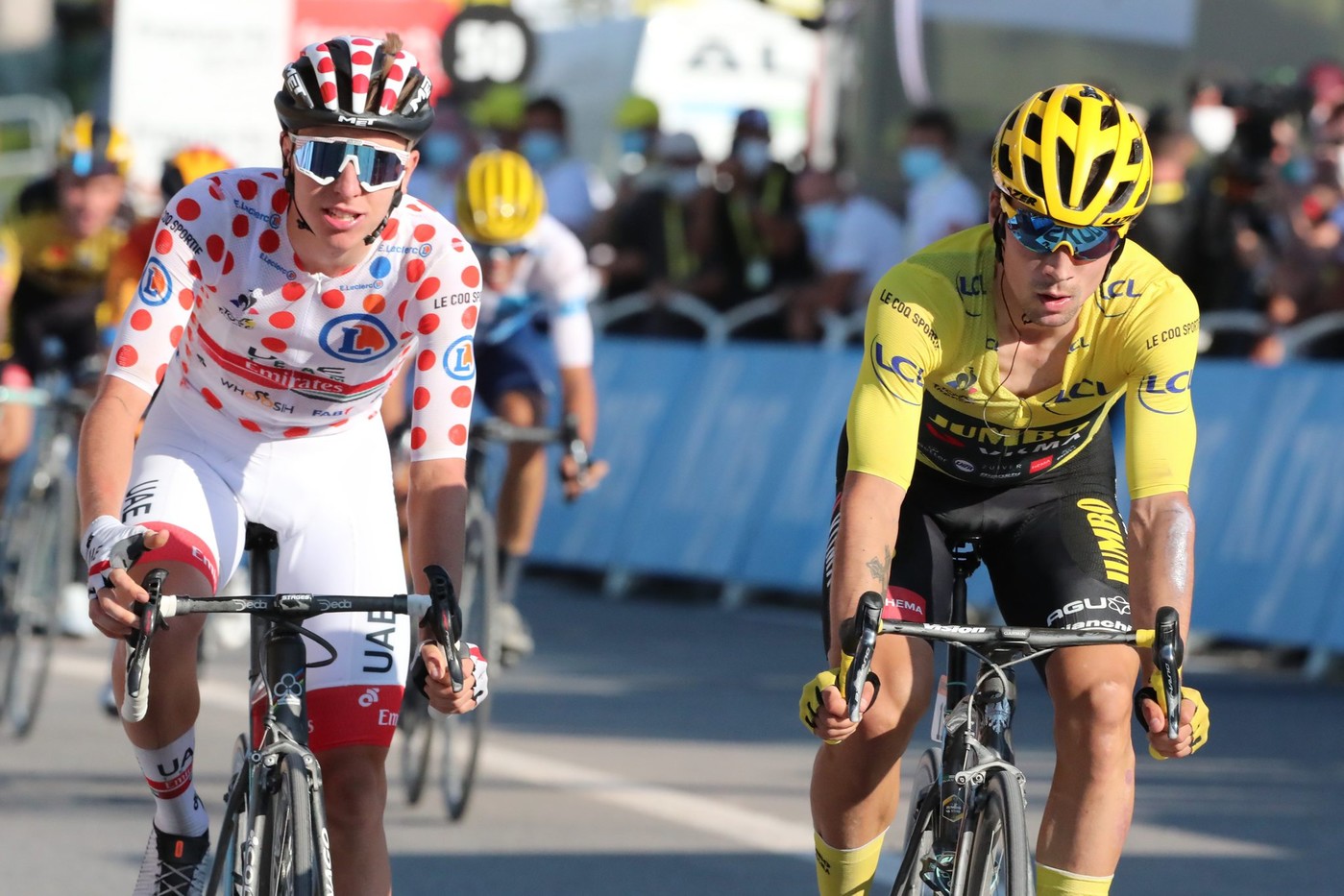 “The story of Roglic and his famous phone call, we tell it several times a week in one form or another on the air. It has become a kind of fairy tale with us ”, explains Polona Bertoncelj, reporter on the Tour de France for RTV, the Slovenian public television.

Primoz Roglic has to pay for his bike

The story is indeed beautiful. It begins with a phone call from a ski jumper who has just retired from the national team, having decided to exchange his skis for a bike at 22. On the other end of the phone, the correspondent’s name is Andrej Hauptman and he is a coach of one of the main Slovenian clubs, where the young man is claiming a place.

Rejected of course, but with a consolation ticket in the form of an impossible condition: the young Roglic, since it is about him, is well authorized to line up in certain minor races under the colors of the club, to condition of buying a bike and paying for your own trips … The equivalent of 5,000 € per year.

The rest is known, since the future yellow jersey of the Tour de France will collect the sum, will take roustes for two years in the local races, before learning the basics of this new profession very different from that of springboard jumper: it is necessary learn to ride in a peloton, to feed in the race, to rub in a final. From fall to fall, he ended up standing out from the crowd, to the point of turning pro and winning a stage in the Tour of Italy in 2016. Finally justifying the hopes that he alone had for his future.

This stubborn and lonely course largely explains its behavior during the race. He’s just smiling after a win and stingy with comments in front of the cameras. “He’s a guy who has learned to calculate everything, including the energy spent in the rare interviews he gives”, explains journalist Polona Bertoncelj.

This does not bother this Slovenian family they met Thursday, September 17 at the top of the Col des Saisies, all dressed in yellow. “In Slovenia, he is popular because of his difficult course, he had to give up his ambitions in ski jumping, because of a very serious fall, for him cycling was a question of survival”, said the father.

The fairies of cycling leaning over the young Pogacar

Quite the opposite of Tadej Pogacar, who was born with a silver bicycle in his cradle. Not that his family is very rich, but he hardly had to make an effort to join the high level. Just respond favorably to an advertisement and a roller stress test organized by the Federation’s recruiting officers before being admitted into the federal fold. He was immediately followed by the best technicians, including the famous Andrej Hauptmann, who told a completely different story about him in “The Team” a few days ago: “When he won his first race in 2014, at age 13, I called my wife and said to her: we have a champion! “

The prognosis has never wavered. The gifted youngster was national junior champion in the chrono in 2016, then national champion hope on the road, before winning the Tour de l’Avenir in 2018. On his momentum, he joined the peloton of the pros, moved to Monaco like the greats. and imposes its mark on major races from its first season. In 2019, he won the Tour of the Algarve, the Tour of California and removed three mountain stages of the Tour of Spain 2019, won by Primoz Roglic.

As much as one is calm and measured, the other willingly leaves with a clear sword, faithful to a tactic requiring a good dose of confidence. “As soon as I can I attack. What do I have to lose as long as I give my best? Somewhere, the result doesn’t matter ”, he said on the evening of his stage victory on September 6 at Laruns, in the Pyrenees.

He had supplanted his elder on the finish line who had donned the yellow jersey on September 6. Glory day for two very different Slovenians, both cut out to dominate world cycling in the near future. But each in their own way. 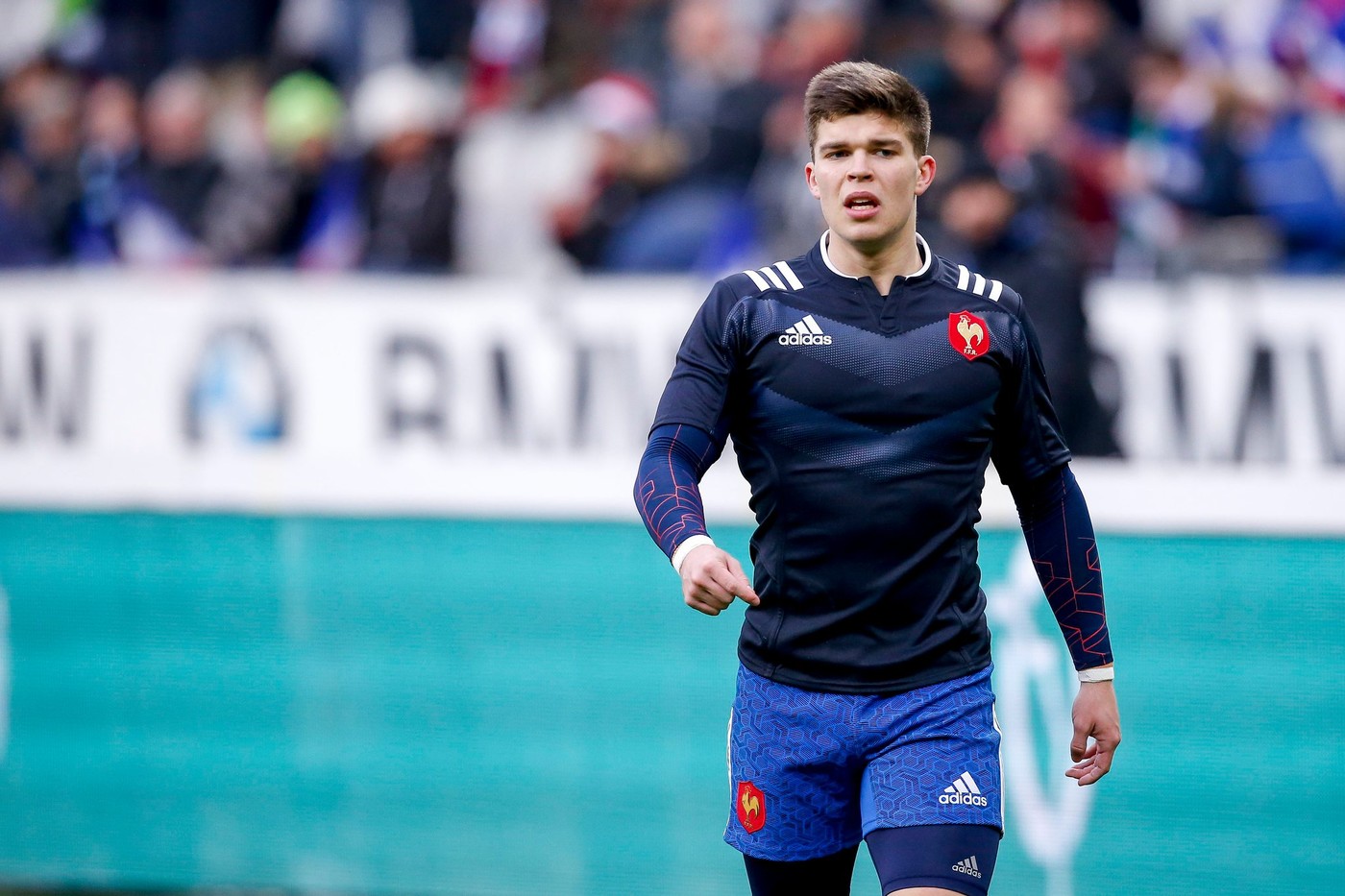 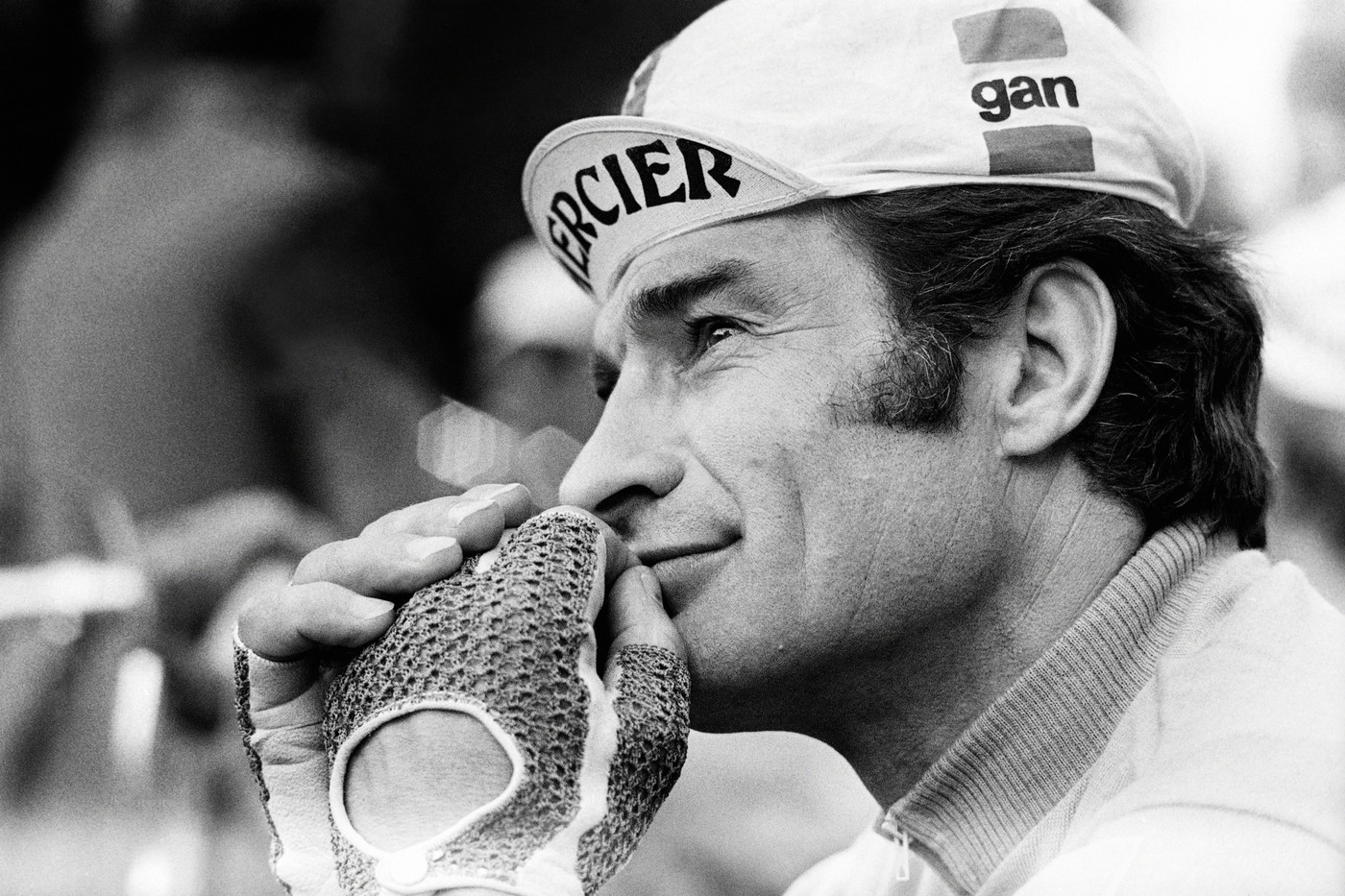 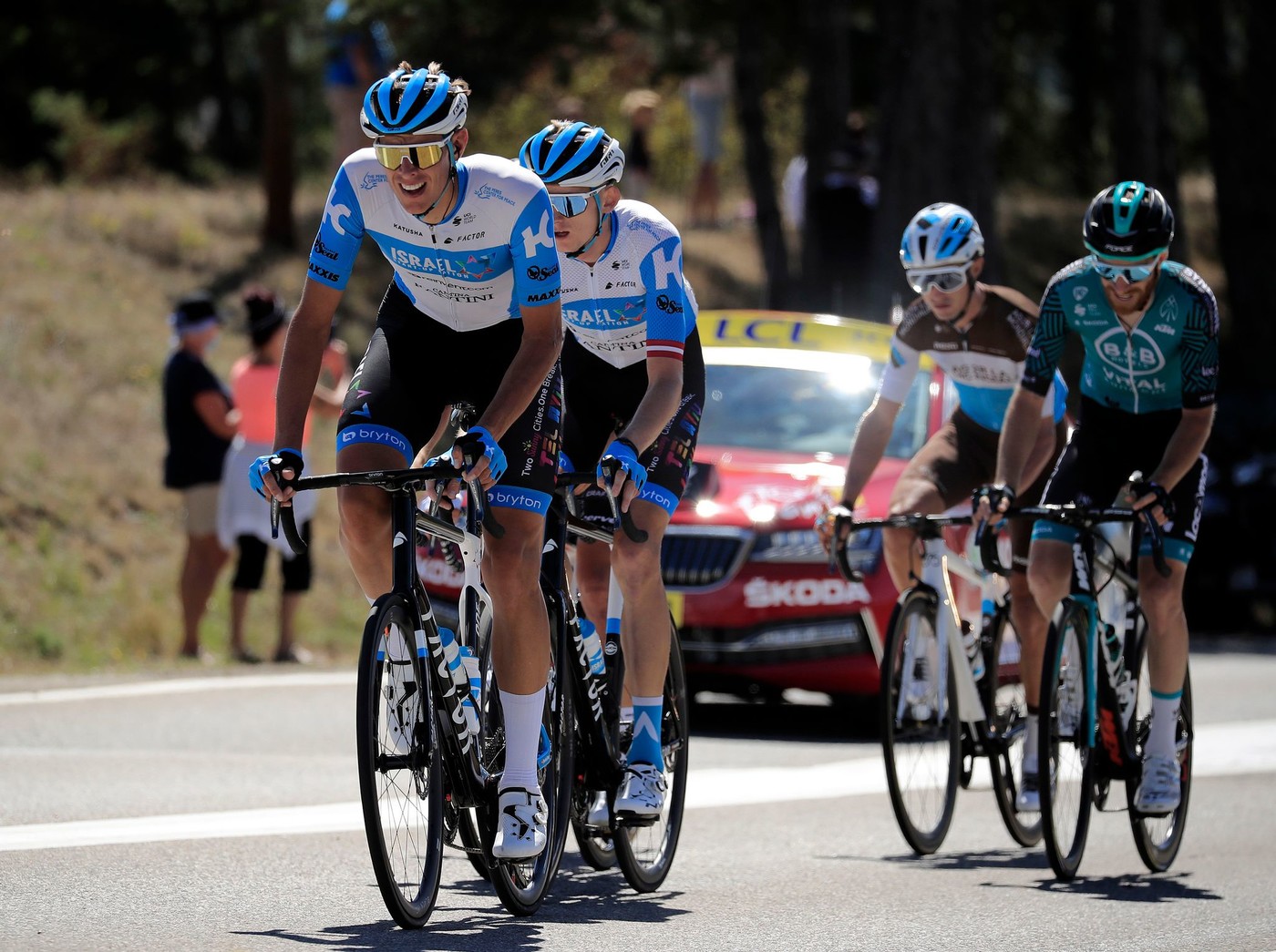