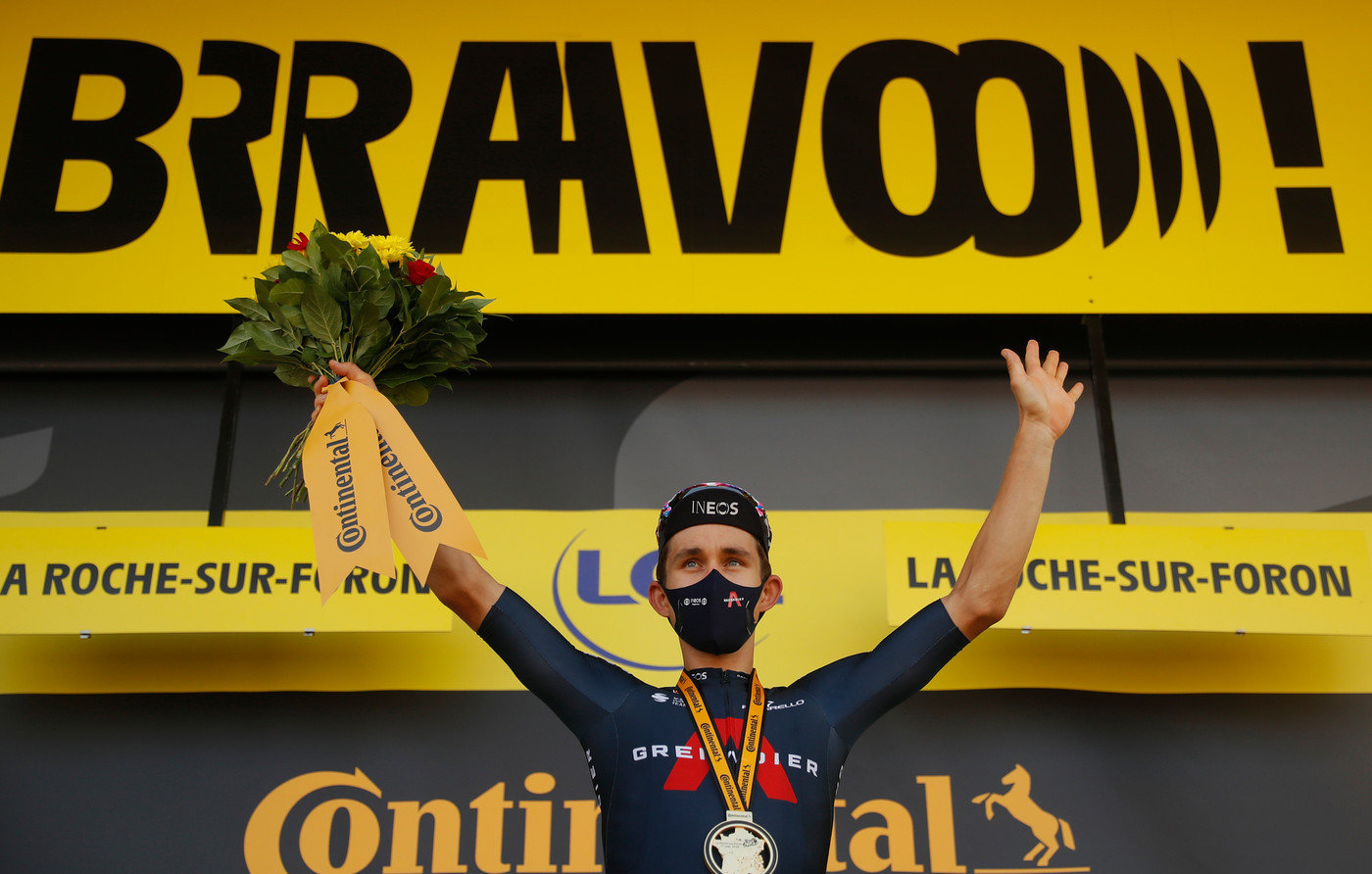 The Ineos Grenadiers team saved the honor in the Tour de France 2020: the Polish Michal Kwiatkowski won the 18th stage, the last in the Alps, this Thursday, September 17 in La Roche-sur-Foron (Haute-Savoie), the day after the retirement of the outgoing winner, the Colombian Egan Bernal. Michal Kwiatkowski arrived arm in arm with another rider from the British formation, the Ecuadorian Richard Carapaz, winner of the last Giro.

The latter, at the forefront in the three Alpine stages, consoles himself by seizing the polka dot jersey. The wearer of the yellow jersey, the Slovenian Primoz Roglic (Jumbo), kept intact his advantage of 57 seconds over his runner-up and compatriot Tadej Pogacar, three days before the finish in Paris.

In this 175-kilometer stage, Ineos obtained his first success since the start, his first also in a stage of the Tour since the victory of the Briton Geraint Thomas at L’Alpe d’Huez on July 19, 2018. World champion in 2014, Michal Kwiatkowski, 30, captured his first stage success in the Tour he is contesting for the 7e time. But the Pole, one of the great runners of the peloton, has played a major role in the last three successes (Froome, then Thomas, Bernal finally) of the British formation, formerly Sky.

Van Aert transformed into a climber

Two races took place remotely during this last alpine day, one to win the stage, the other for the general classification. At the front, a quartet ended up emerging after the first pass (Cormet de Roselend). The fall of the Swiss Marc Hirschi in the descent of the Col des Saisies then left the Spaniard Pello Bilbao caught between Richard Carapaz and Michal Kwiatkowski.

On the very steep slopes of the climb to the Glières plateau, 6 kilometers at an average of 11.2%, Pello Bilbao let go some 37 kilometers from the finish. His two companions then widened the gap to reach the finish together, with 1.51 minutes ahead of the Belgian Wout Van Aert, the fastest of the pursuers.

In the group of podium candidates, the Spaniard Mikel Landa took the lead. The pace dictated by Van Aert, transformed into a climber, pushed several top 10 riders (A. Yates, Uran, Valverde) to a break and caused Landa’s attempt to fail. Roglic, titillated by Pogacar, wanted to get out of the stony sector following the climb, in which Richie Porte was delayed due to a puncture. The Australian, 4e of the standings, managed to get into the final.

Friday, the 19e stage is aimed at sprinters and backpackers, in conclusion of the 166.5 kilometers leading from Bourg-en-Bresse to Champagnole. On the eve of the only time trial of the event. 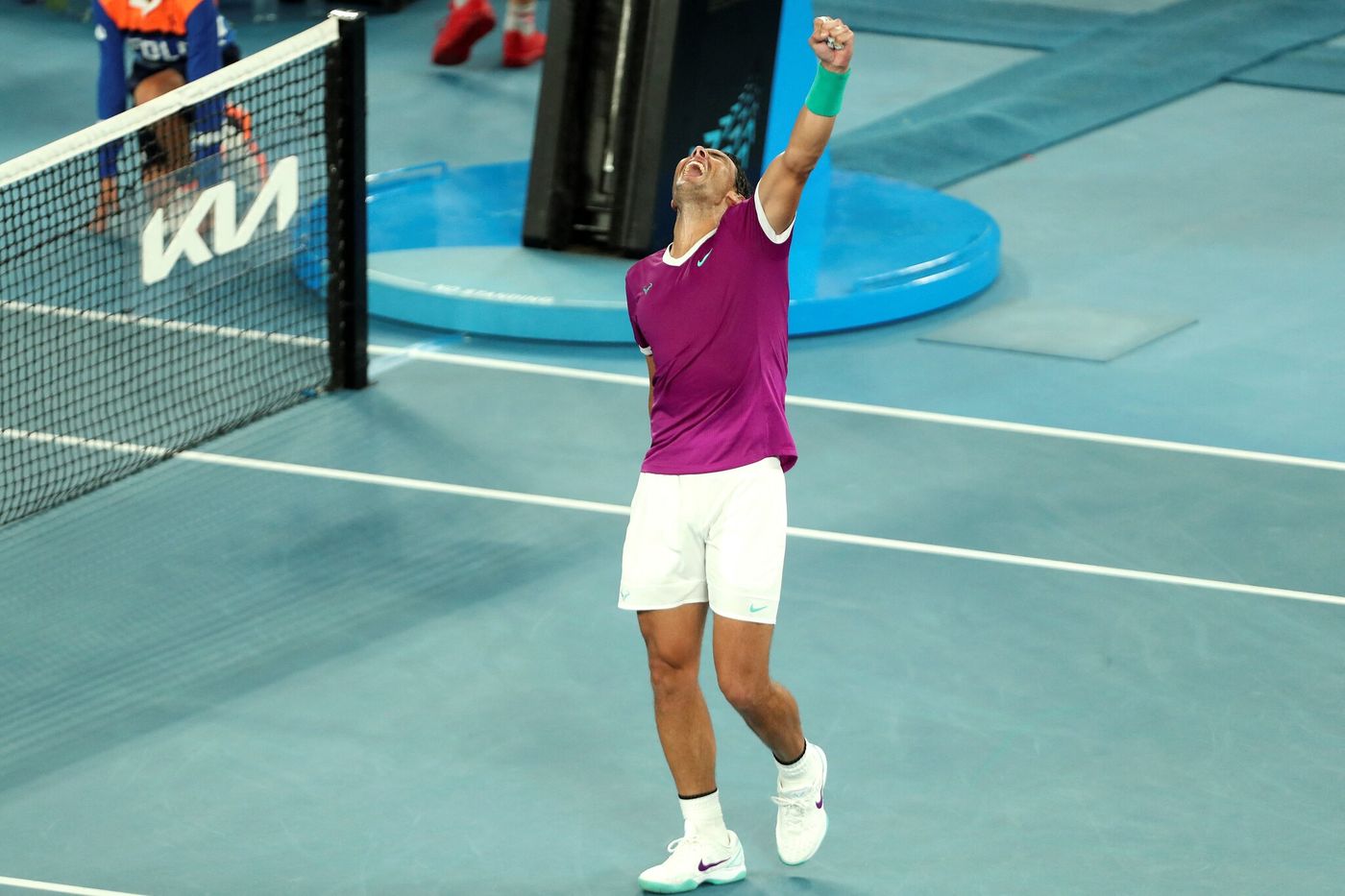 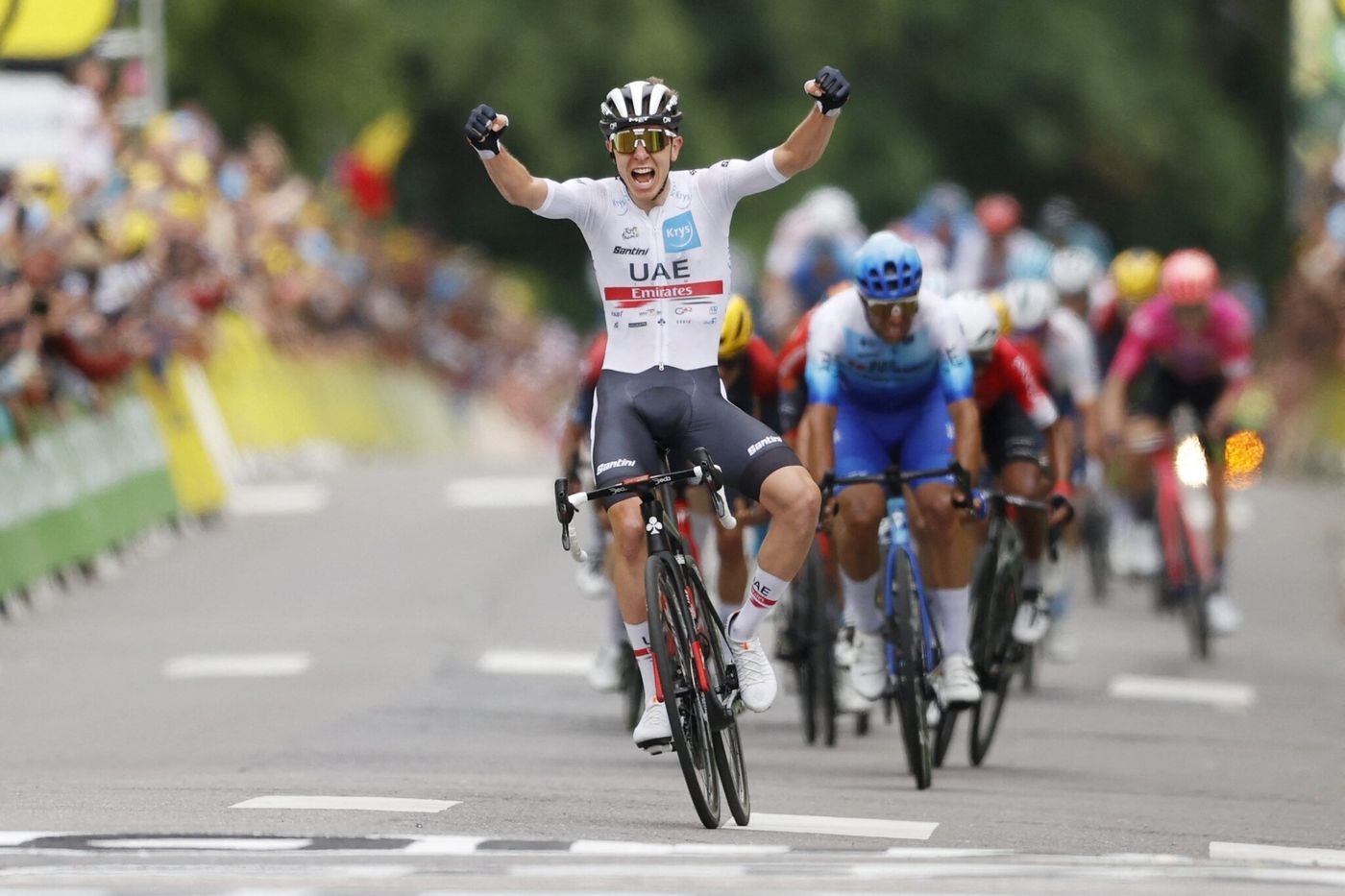 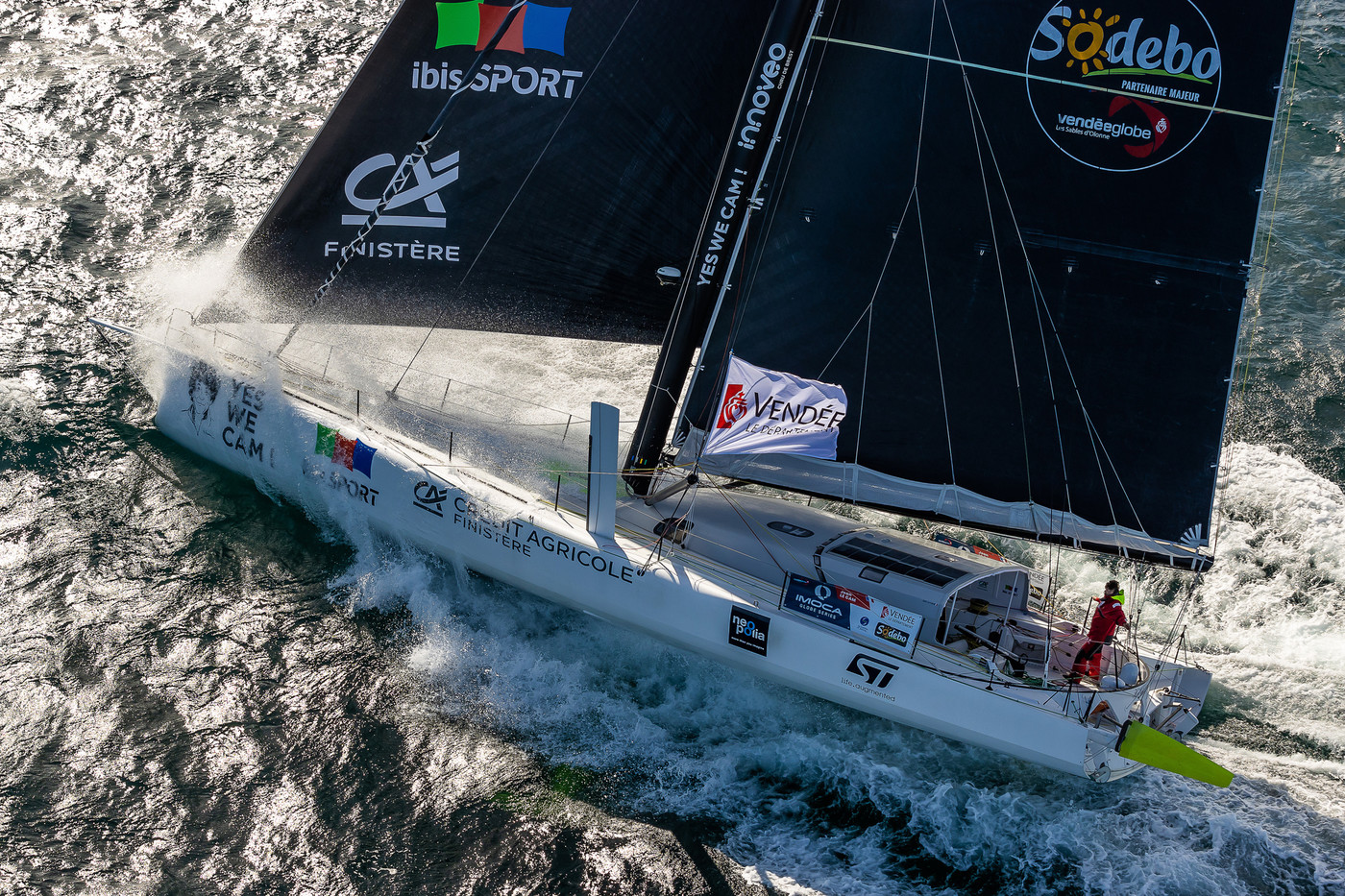